Mum-of-three, 38, gave 12-year-old boy sweets and crisps to sexually touch her in field near school

A MUM-OF-THREE gave a 12-year-old boy sweets and crisps to sexually touch her in a field near a school, a court heard.

Deborah Yates, 38, encouraged the victim to bunk off school and meet her in a Derby field where some of the activity took place, jurors were told. 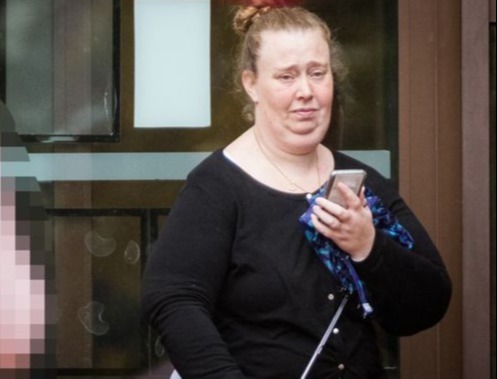 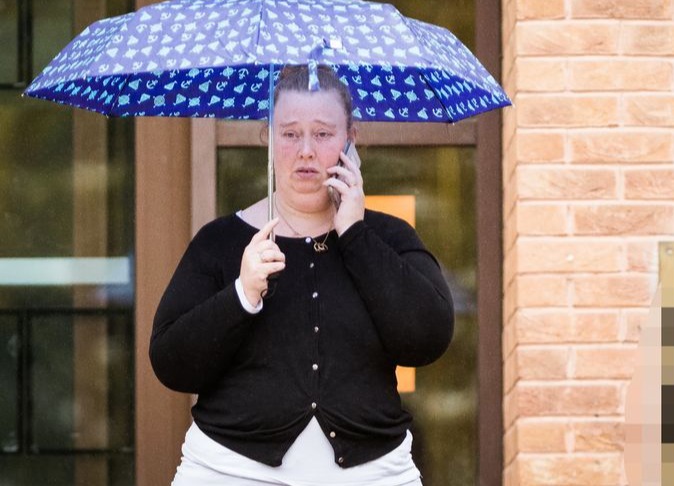 The court heard the abuse began when she kissed and hugged the boy, but it quickly escalated when she told him to put his hands down her trousers.

A teacher later found Yates lying down in bushes with the victim, Derbyshire Live reports.

Yates was convicted of three counts of sexual assault of a child aged under 13, two counts of inciting under 13 to engage in sexual activity and one count of child abduction.

She was cleared of one count of sexual assault of a child and one count inciting a child to engage in sexual activity.

Judge Robert Egbuna adjourned her sentencing until April 19 so he could read an updated victim impact statement.

Yates, of Woodville, Derbyshire, was remanded in custody.

Andrew Vout, prosecuting, told the court the offences took place in 2017 when both Yates and the boy were living in Derby.

She asked him not to go to school and encouraged him to meet her, rewarding him with sweets and drinks."

“She asked him not to go to school and encouraged him to meet her, rewarding him with sweets and drinks.

“She would meet him in a field near his school and encourage him to kiss and touch her.

“She would put her hands down his trousers and touch him (sexually).

“She asked him to do the same, she would give him money, sweets and crisps.”

Derby charity Safe and Sound supported the young boy after Yates was arrested.

CEO Tracy Harrison said: "I particularly want to commend this young boy for his bravery in disclosing what he had been subjected to.

"It was clear from the outset that he had been groomed to believe that this was a healthy, normal relationship and our specialist support worker needed to approach this subject in a careful and empathetic way.

"His confusion about what had happened shows the complex manipulation that children and young people are in danger of in our local communities."

Mrs Harrison added: “This case highlights that child exploitation can affect any young girl or boy regardless of where they live, their family situation, cultural or social background.

"Similarly, perpetrators can be male or female, operate as individuals or in groups and come from all walks of life."