A MUM accidentally crushed her baby son to death after suffering a fatal epileptic fit in hospital, an inquest ruled today.

Marie Downey was discovered dead on the floor of her room at Cork University Maternity Hospital just four days after giving birth to baby Darragh. 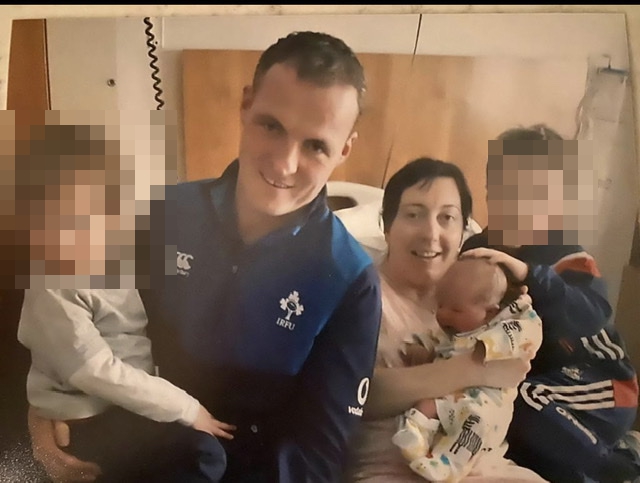 The 36-year-old had collapsed on top of the newborn after she suffered an epileptic fit with her bodyweight stopping blood supply to his brain and other organs.

Baby Darragh died 33 hours later and was laid to rest alongside Marie in a heartbreaking joint funeral.

Jurors at an inquest into the double tragedy today ruled verdicts of medical misadventure.

The court heard how the deaths were consistent with “certain systems failures” as a number of recommendations were made.

Marie was breastfeeding the baby in March 2019 when the horror unfolded.

The mum-of-three was found lifeless and partially out of the bed in her private room after "awkwardly" falling up against a wall.

She died instantaneously from upper cervical spinal cord injury, sustained in a fall, after suffering an epileptic seizure.

Medics pulled her body off Darragh, who died of compression asphyxia and multi-organ failure.

Marie’s weight had been “distributed across the baby’s body” after the fall – meaning blood was unable to pump to Darragh’s brain.

Tragically, the court was told his life could have been saved if a staff member had walked in and taken medical action within four minutes of his mum’s fall.

Dr John O’Mahony, on behalf of the family, said the inquest would stand out in the “annals of history” in relation to the care of pregnant women.

While Marie's husband Kieran Downey said he believed they would still be alive if staff had followed guidelines for the care of pregnant women with epilepsy.

His wife had been diagnosed with epilepsy in 2010 and while her health was "good", he said.

But he said there was a lack of communication between the obstetrician and the neurologist treating his wife in relation to her care.

Mr Downey also told the inquest how he was planning to collect his wife and son before they died on his birthday.

He revealed their two other sons were "excited" to have their baby brother come home when he received a call telling him he needed to come to the hospital.

The dad said he was later told Marie had died and Darragh was "part of the story".

Paying tribute, he said Marie and Darragh had a special place in the hearts of their loved ones.

He added: “Marie and Darragh will never be forgotten. They will live in our hearts forever.

"They meant everything. I had never been so happy in my life on the day Darragh was born.

"Marie was very loving and caring. An unbelievable mother to James, Sean and Darragh. Loved her parents Jim and Helen.” 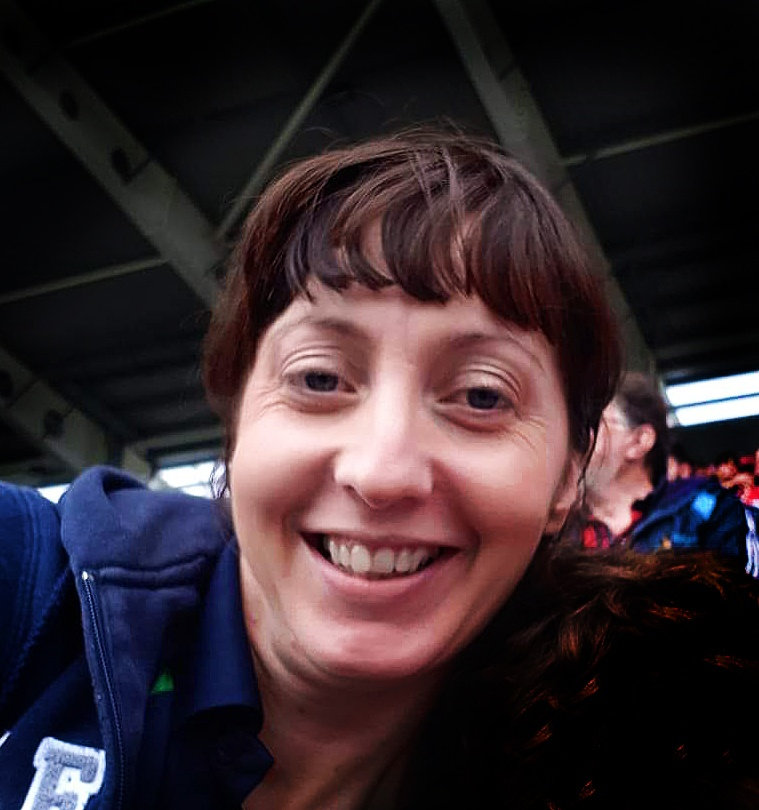 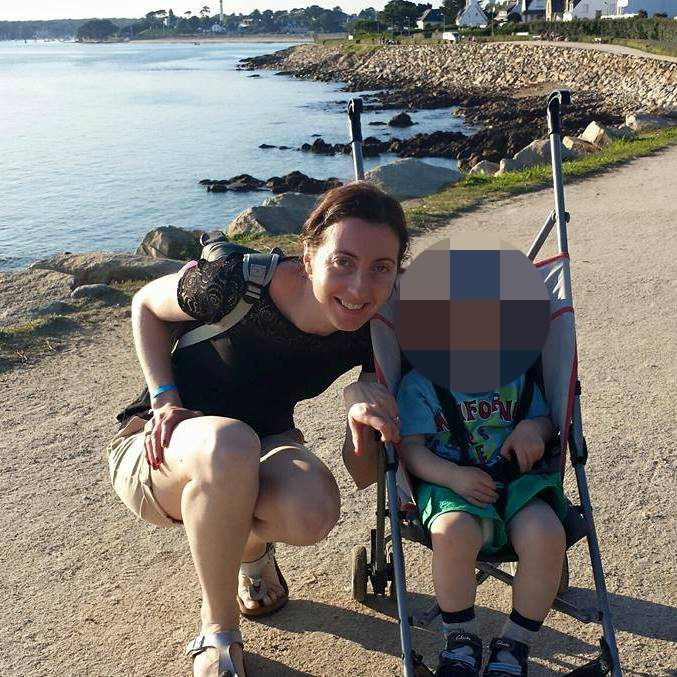