A MUM has been left seriously ill after she reportedly caught a bug from a sick dog sold to her by puppy farmer "gangsters". 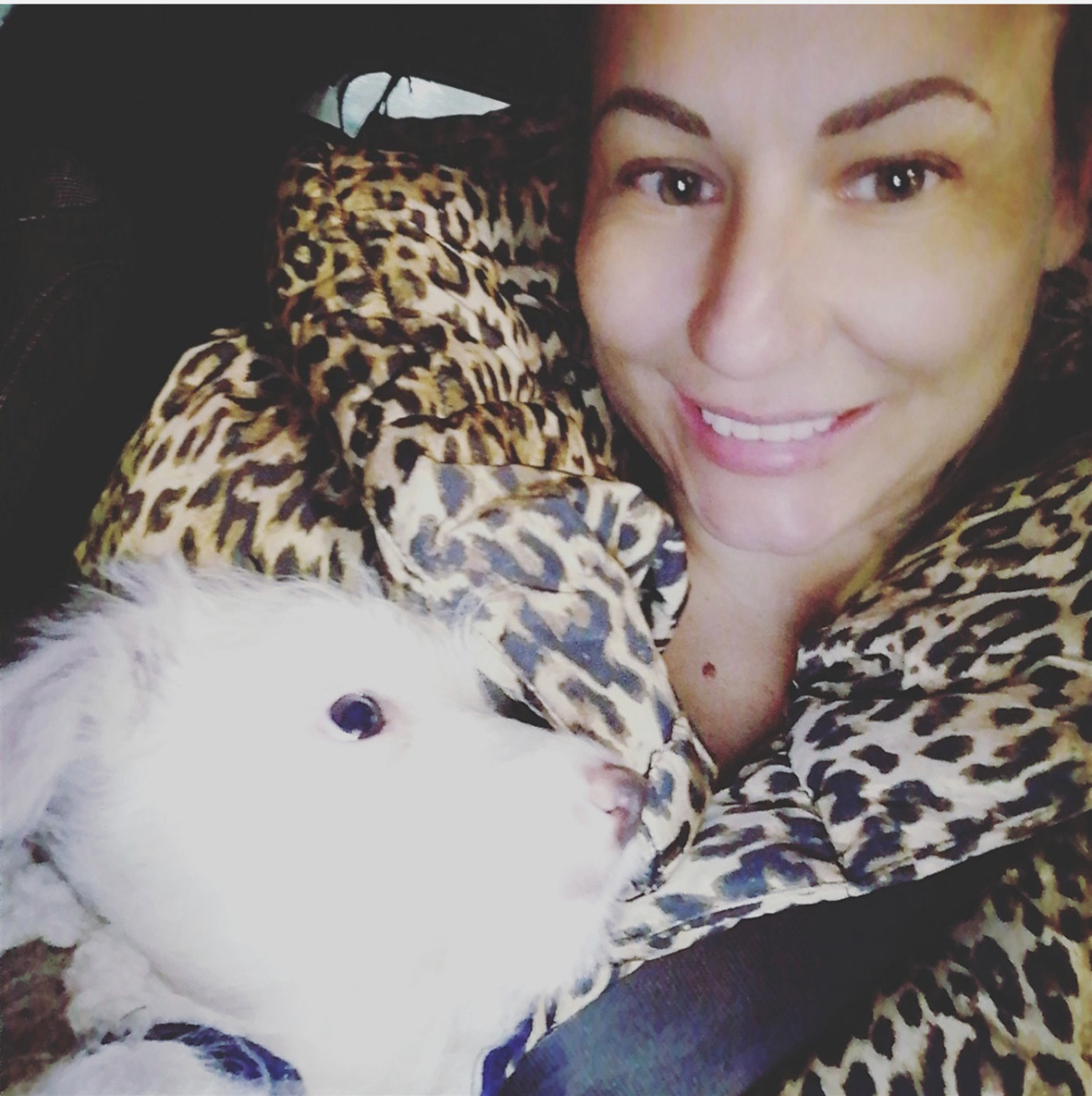 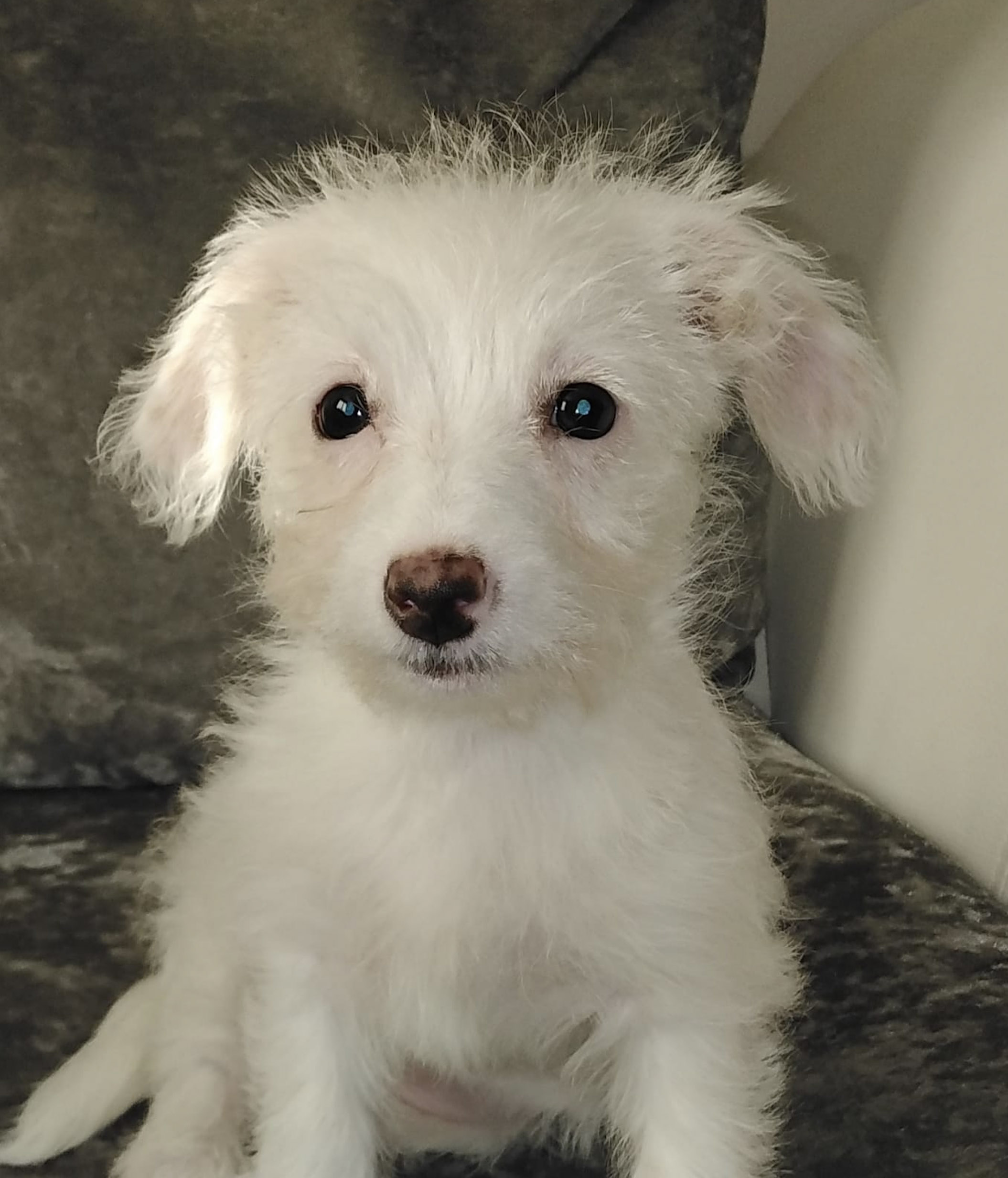 She paid £900 for the pet from puppy farmers in Glasgow.

Just days later, Ms Clifford claims she had to be urgently seen by paramedics after catching a disease from the dog.

She told the Daily Record: "I hope these people get caught and locked up for a long time."

Ms Clifford picked Lola up in January, and was told the dog was healthy.

She said: "We were given a certificate, microchip information and details of her first vaccination, supposedly administered by a vet in Dublin."

However when she took Lola home she noticed the dog was sick.

Ms Clifford took the pup to a vet, who diagnosed Lola with Giardia – an intestine infection that can cause dehydration and even death.

Lola's microchip was also found to be registered to a different pet.

Ms Clifford said: "I had essentially been paying insurance for another dog. This took a few calls and money to fix and I was messaging the man I got Lola from asking for help but had no response to my messages.”

Lola's condition began to improve but then Ms Clifford discovered she had caught the bug herself.

"I was up all night with stomach pains and pains that went all the way down my legs," she said.

"They thought I had coronavirus at first. I’ve never felt so ill and it went on for around 10 days."

She went to a health centre where she tested negative for Covid, but decided not to go to hospital to be tested for Giardia due to the pandemic.

Ms Clifford bought Lola from Tom Mongan, 27, and his partner Ellie, 28, who have been accused of selling extremely sick puppies for huge amounts of money.

Ellie Mongan has denied the claims.

The couple reportedly use different rental flats as their bases to avoid being caught.

Giardiasis is a diarrhoeal disease caused by a parasite. It is generally not a serious disease, but is fairly common in the UK.

It is often acquired from contaminated water.

There are around 3–4000 cases of giardiasis each year in the UK, although many of these are acquired abroad.

The disease is spread via the ingestion of contaminated water or food, or by direct contact with infected animals or humans. Animals that can be infected include pigs, sheep, horses, dog and cats.

Giardiasis can be spread from person to person.