Home » World News » Mum watches in horror as boy, 4, is bitten on the face by devil dog he asked to stroke before owner fled the scene

Mum watches in horror as boy, 4, is bitten on the face by devil dog he asked to stroke before owner fled the scene

A MUM watched in horror as her boy, four, was suddenly bitten on his face by a devil dog he asked to stroke before its owner allegedly fled the scene.

Tyler Voice had to undergo surgery to repair his torn mouth after the beast lunged at him in an Australian playground, say reports. 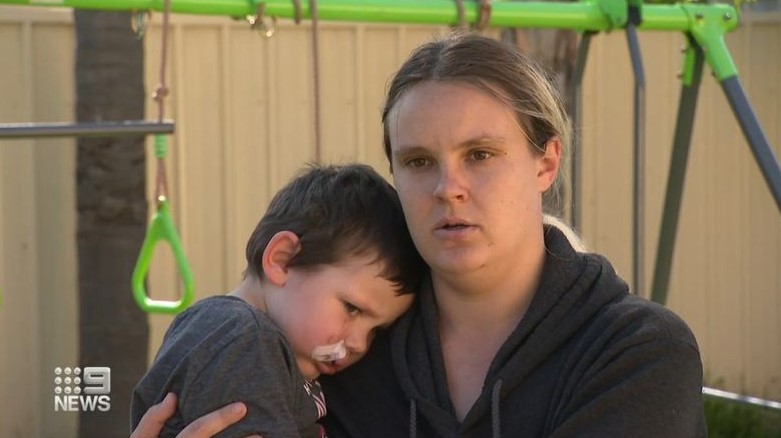 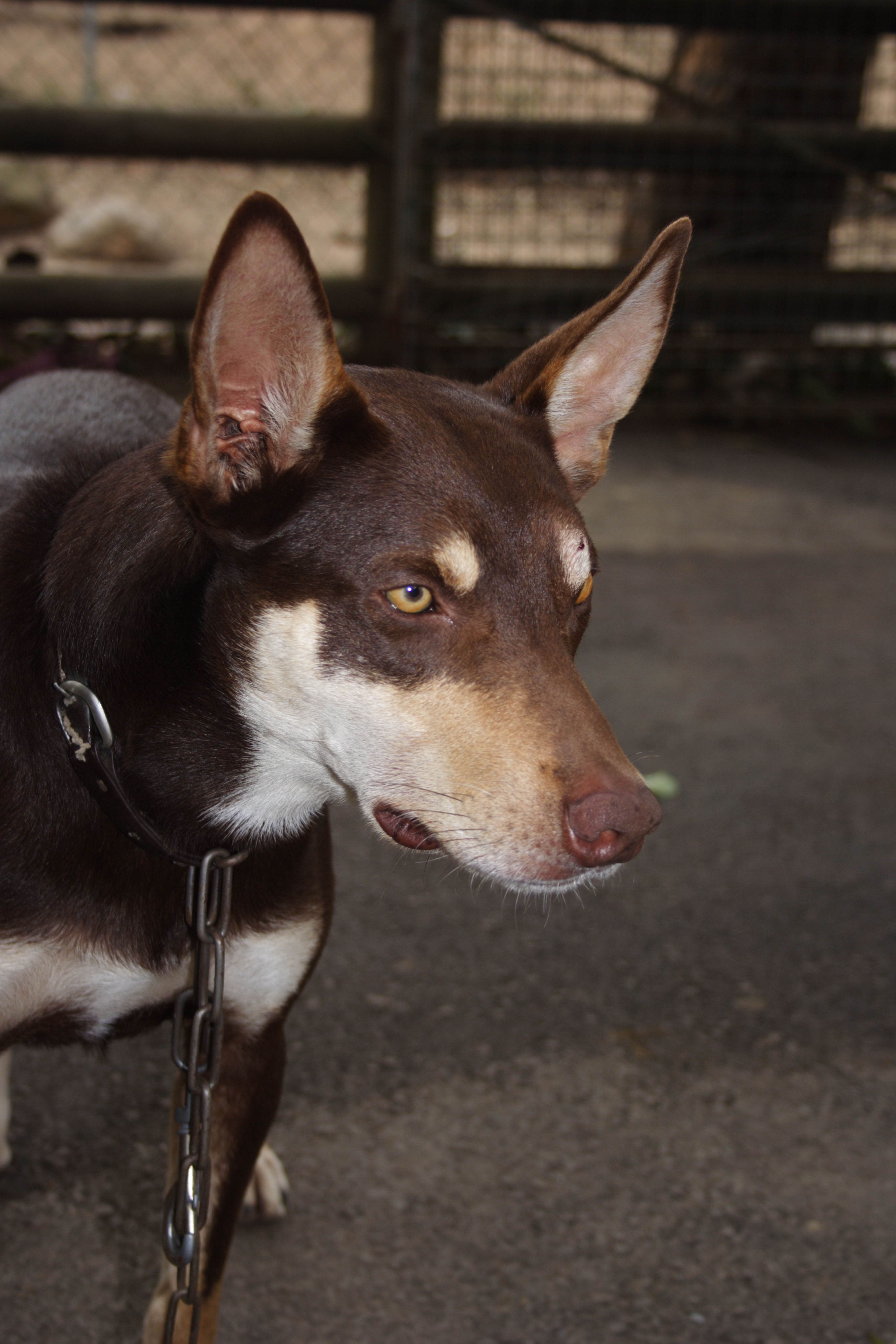 The lad's mum, Holli Voice, had taken Tyler and his siblings to the playground at Yalumba Drive Reserve, Paralowie, after 4pm on Monday.

A man was in the park at the time with two blue heeler-kelpie dogs, reports the Mail Online.

While her boy was giving one dog – on a leash – a pat, the other pooch, which was off-leash, attacked him.

She told Nine News: "You could literally see his teeth through the actual lip."

Holli alleged that a "couple of minutes later the dog's just latched onto his face then he's just grabbed the dog and disappeared.

"I take it as pretty cowardice, walking away. You'd at least stay until somebody comes and helps."

Although Tyler was immediately taken to Women's and Children's Hospital, surgeons have warned that the boy's face might be permanently scarred.

He underwent plastic surgery to repair his mouth, but might also suffer long-term nerve damage, the family was told.

Holli said her daughter, three, has been having nightmares and "waking up screaming" since seeing the attack.

The dog just latched onto his face.

South Australia Police said: "When the woman and boy approached the man, they asked to pat the dogs, to which he agreed.

"When the boy went to pat the dog on a leash, the unleashed dog bit the boy on the face, causing injury to his upper lip.

"The man then picked up both dogs and ran off."

Cops are searching for the dog's owner, who is described as white, in his mid-40s and wearing a light blue/grey shirt and dark-coloured pants. 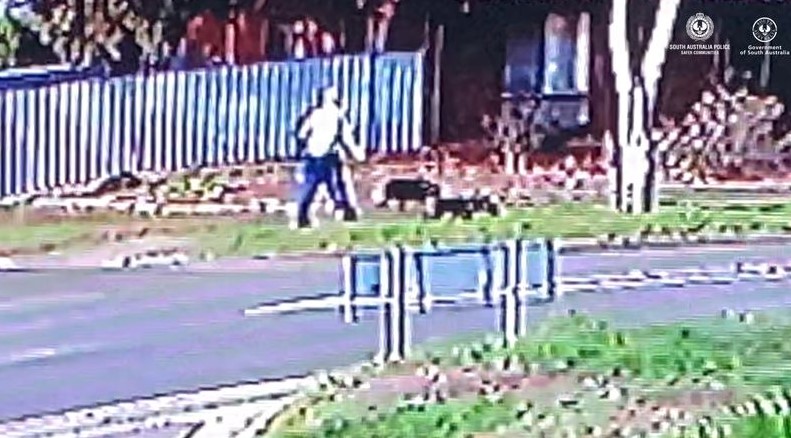