A MUM has been left furious after her disabled daughter was "stranded for six hours" by the RAC after her car broke down.

Katrina McCaig, 41, said she was forced to wait for more than six hours with her autistic daughter Amy after her car broke down in Blackhall, County Durham. 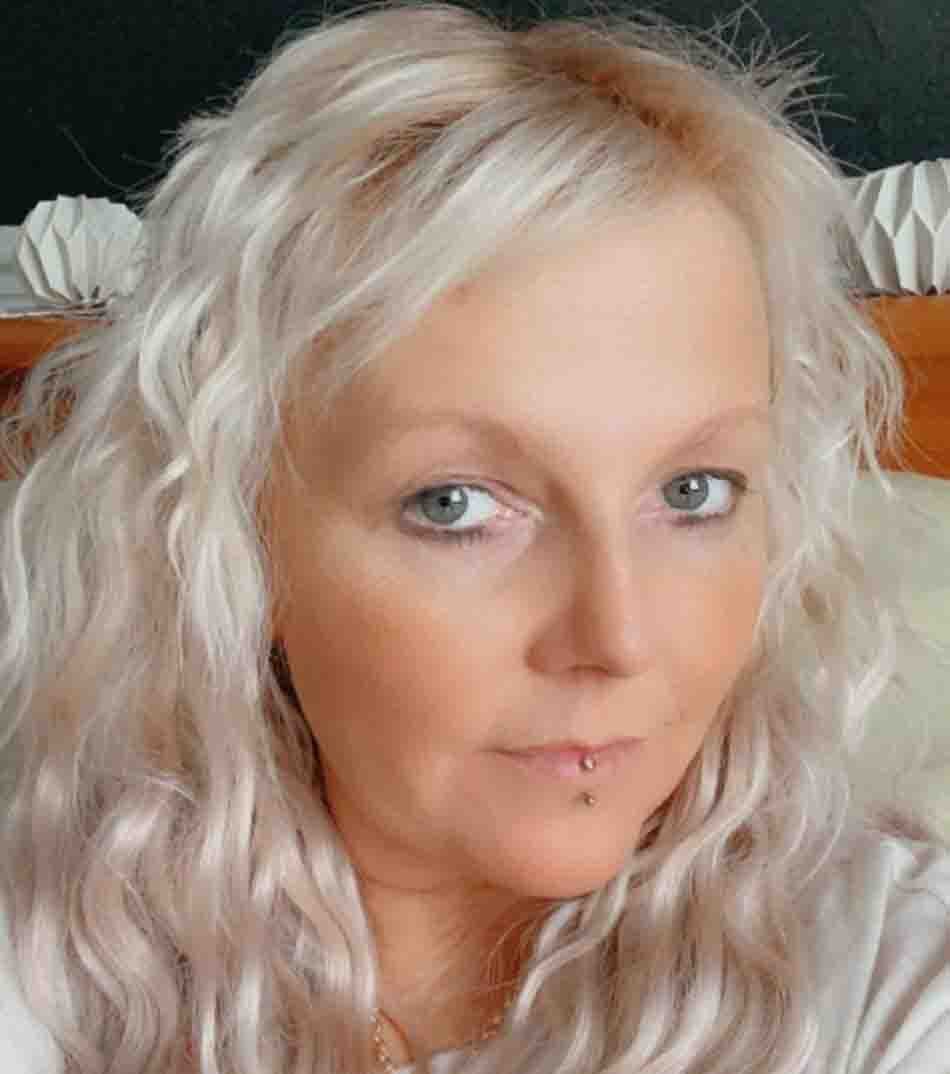 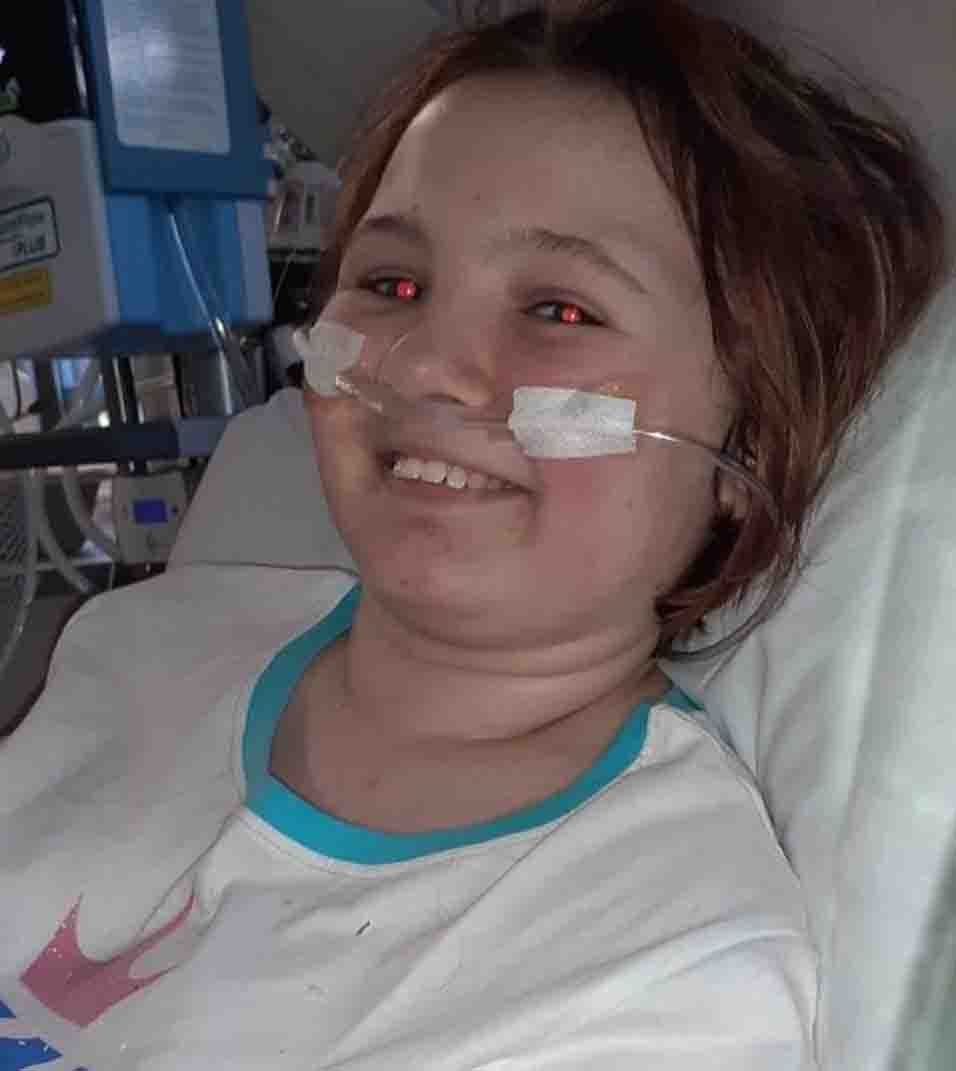 She said she felt "great anger" at having to pay £50 for an alternative recovery service.

Katrina told Teesside Live: "I'm very angry that I had to leave my car there overnight, and I'm extremely lucky that I found a friend willing to pick us up and bring us home.

"I don't know what would have happened otherwise – because it's not possible to get on public transport with my daughter Amy".

She said she was given a two-hour waiting time by the RAC after reporting that her Ford Mondeo had broken down.

She waited an hour-and-a-half before telling the recovery firm she had a disabled child onboard, and they said her case would be "escalated".

However Katrina said she was then told that her request hadn't been escalated and that someone would be out to help her at 6.45pm – more than five hours after she first called.

She said: "I pay for the RAC, and yet I received no service from them. They didn't come out that night at all.

"The next morning I received a call from the mechanic asking what was the best time, and I told him 'you must be joking'.

"It's absolutely appalling. I want people to be aware of this issue so that they aren't left in the same situation."

An RAC spokesperson said: "We’re very sorry for letting Katrina and her daughter down on this occasion and we’ve refunded the cost of her policy.

"While we arranged for her car to be recovered the next day, we didn’t inform her of this clearly enough.

"Her experience was not typical of the high standard of service we provide to thousands of drivers every day.”