A 28-YEAR-OLD chef has suffered horrific injuries after a savage pitbull mauled his leg while cycling to work.

Mark McDuff was riding to his job as a hotel kitchen cook on Sunday morning when the aggressive canine got hold of him. 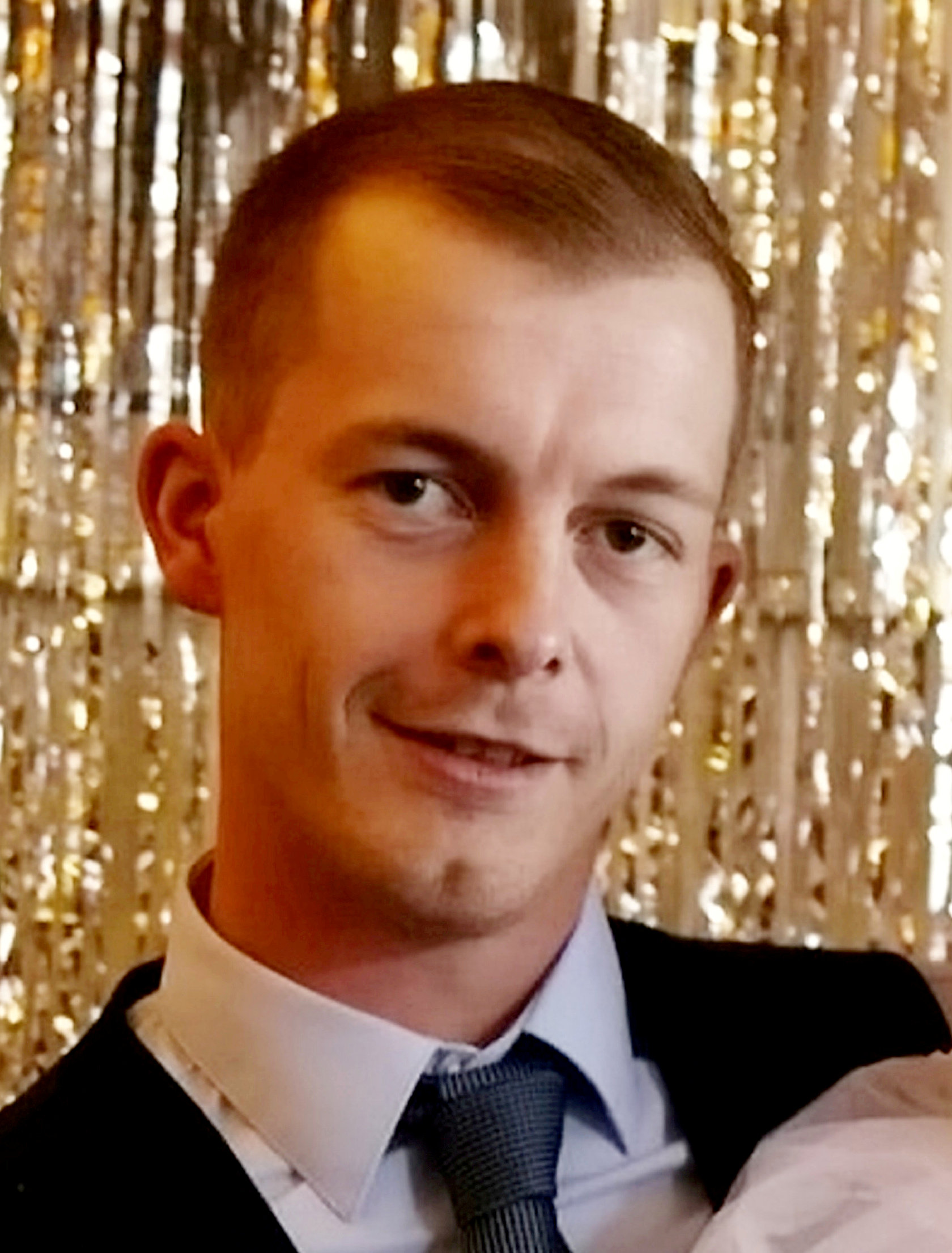 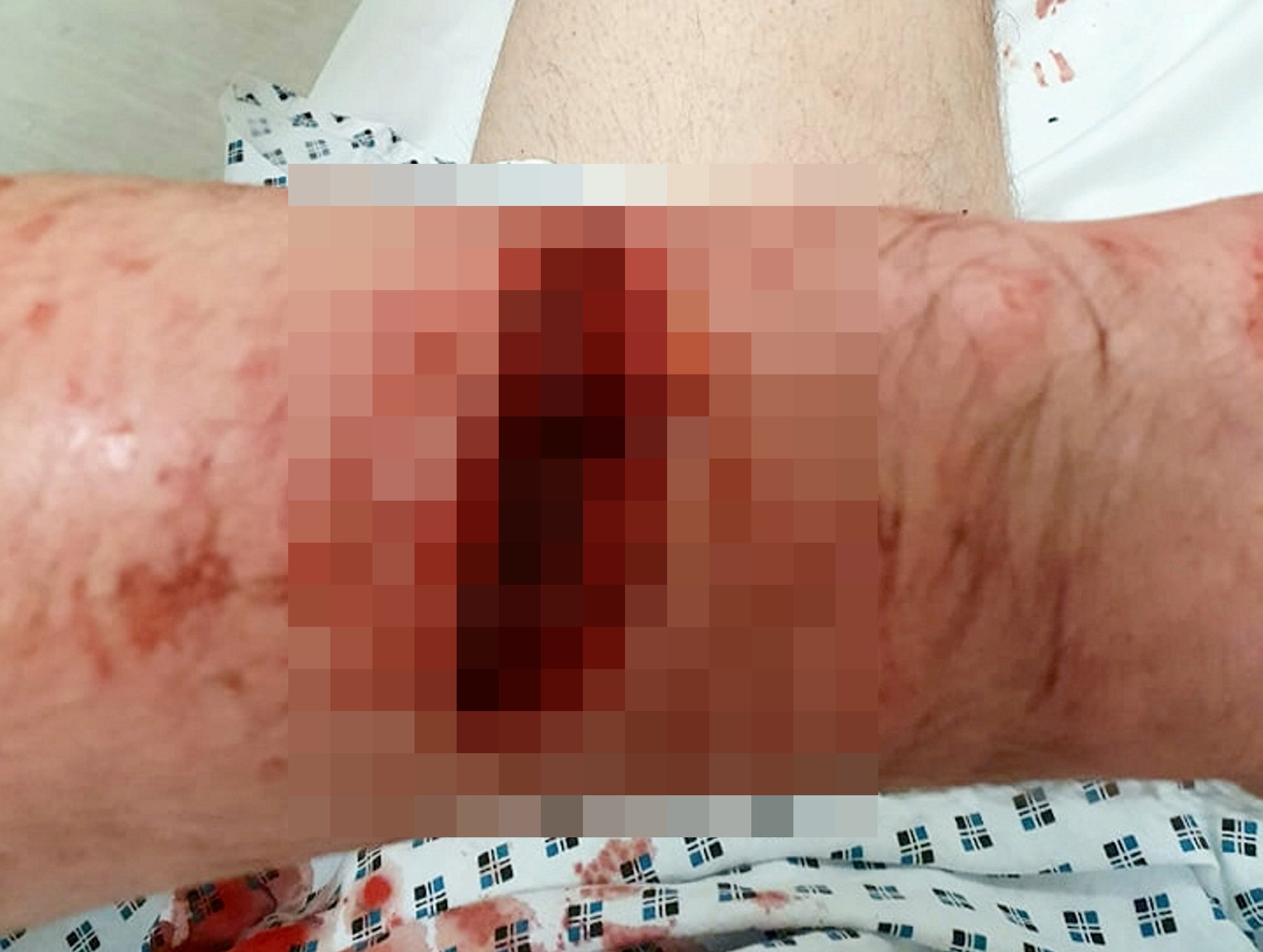 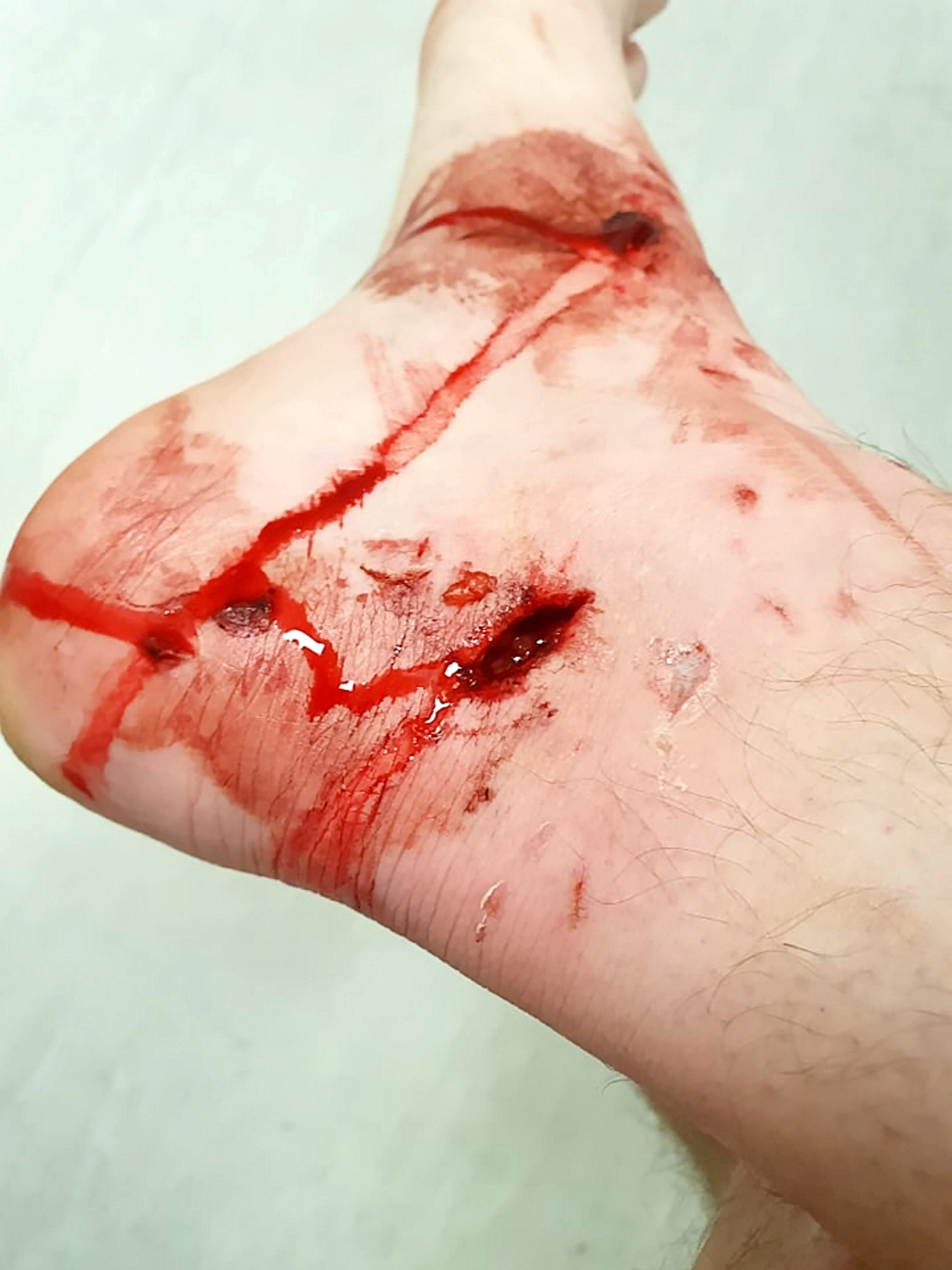 The dog bit Mark on his arm and legs, severing a tendon in his thigh. He suffered a big bloody gash on his arm and multiple puncture wounds on his legs.

The incident happened at around 6.15am on Sunday (June 13) as he made his way to work at the Mercure Hotel in St Helens, Merseyside.

The incident was reported by a woman driving a red Renault van, who arrived at the scene and put the animal in the back of the vehicle before driving away.

Emergency services attended the scene where Mark was taken to hospital with serious injuries.

He has since been discharged and is now recovering at home.

Mark, who's from St Helens, said: "I'm not doing too bad, just taking each day as they come."

Police have confirmed a man has been arrested on suspicion of being in charge of the out of control dog that was involved in the attack.

The arrested man, aged 25, has been released under investigation while a 44-year-old woman attended a police station for an interview in connection with the incident.

Inspector John Cooke said: "This was an appalling incident leaving a man seriously injured and I want to make it clear that we will not tolerate irresponsible dog ownership.

"It is a criminal offence to allow a dog to be dangerously out of control and dog owners have a responsibility to ensure their dog does not inflict such terrible injuries on anyone."

Anyone with information about the incident or dangerous dogs in their area is asked to contact police. 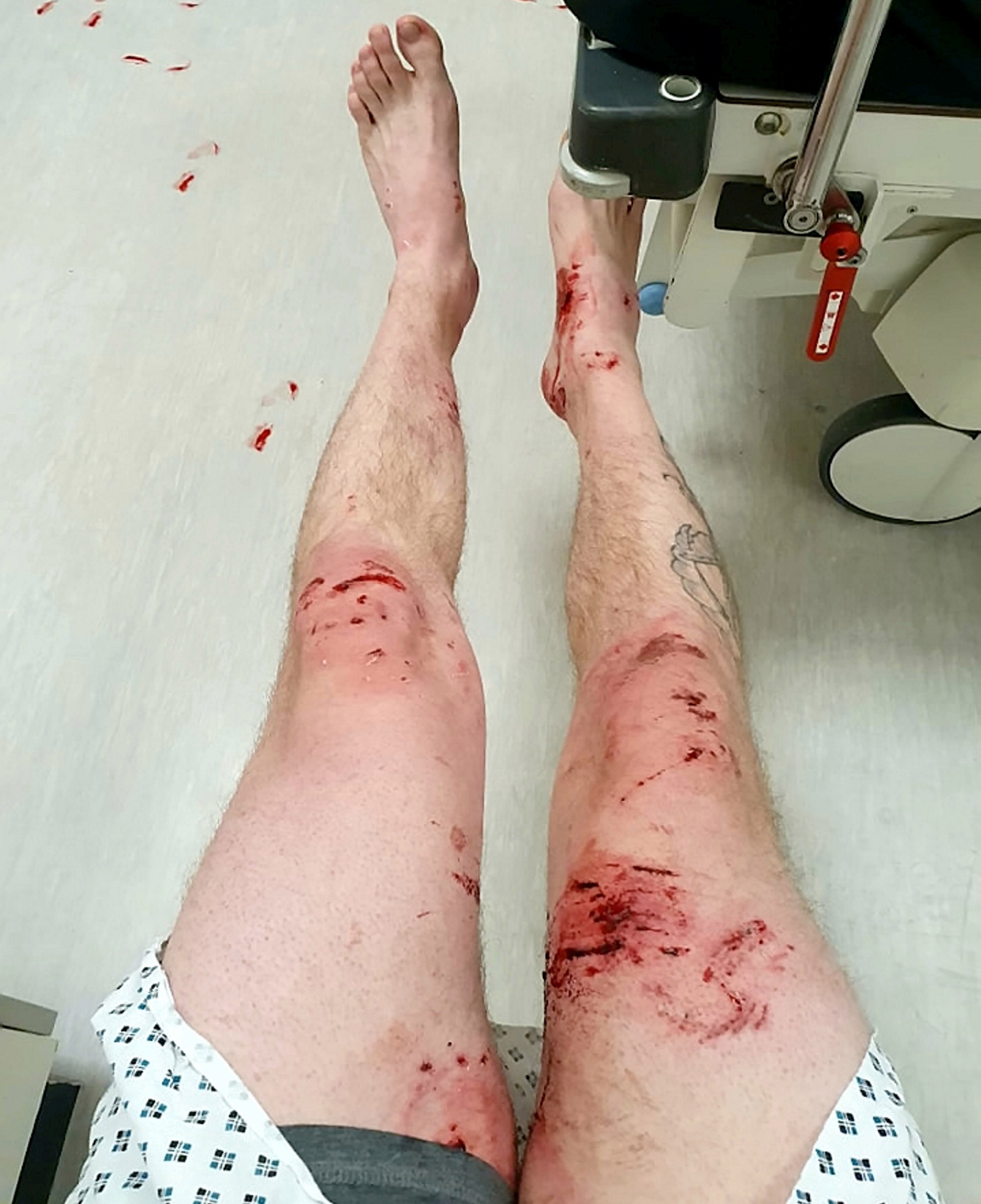 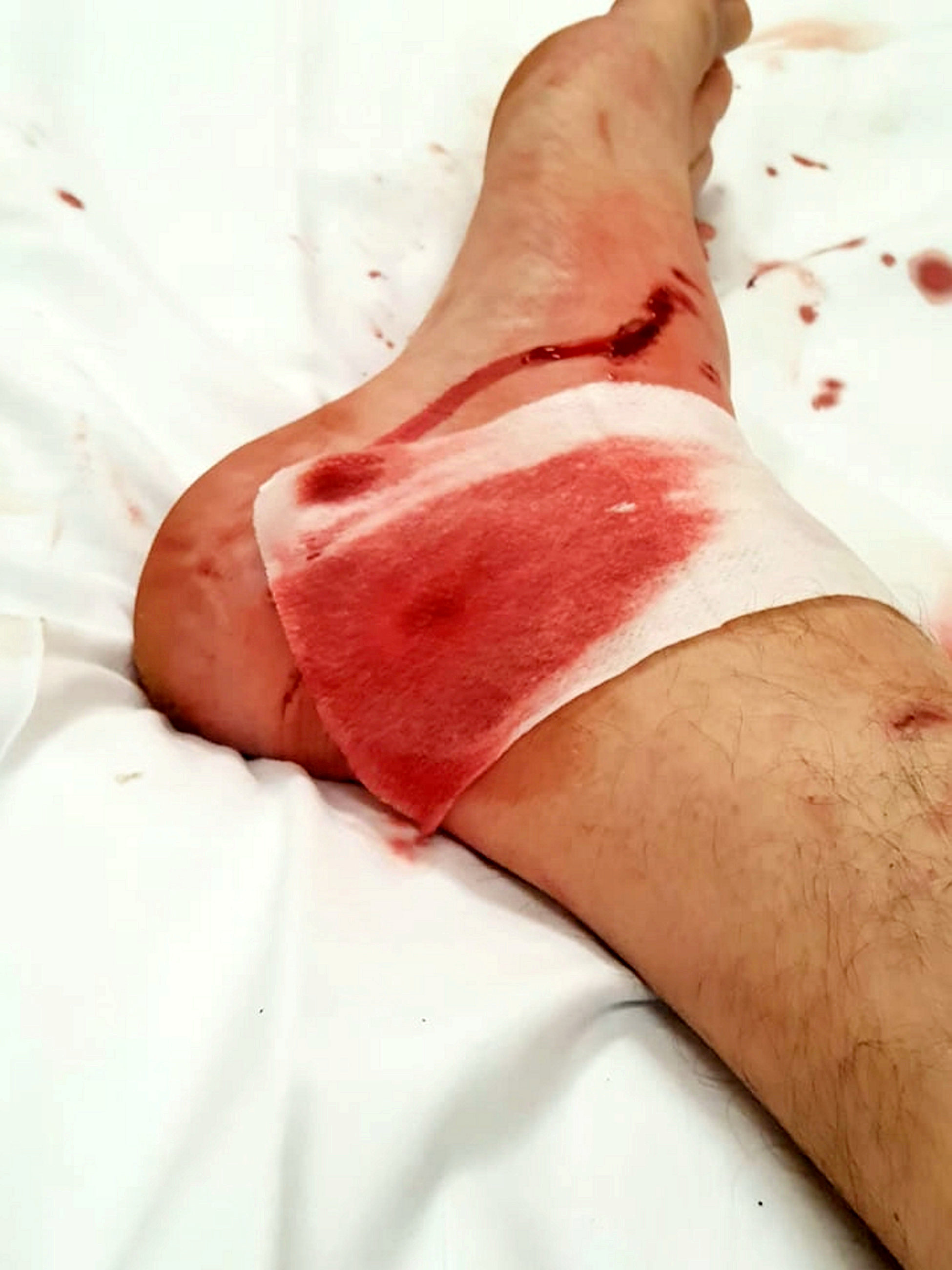