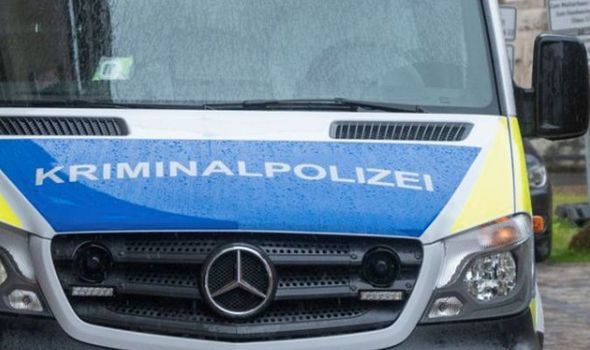 According to local news reports, the bodies were found in a residential building in Senzig, a district on the south-east edge of the capital. Lutz Miersch, a police spokesperson, said: “We assume that this was a homicide”.

The investigation has now been taken over by murder detectives.

Police said that they had received a call about the property around 12pm today.

The person who had called them found it unusual that the residents of the house could not be seen.

According to German newspaper Märkische Allgemeine Zeitung, sources say that the bodies are those of two adults and three children.

All are believed to have been quarantining due to coronavirus.

Sources told the paper the victims had gunshot and stab wounds.

Senzig is part of the Königs Wusterhausen area, itself in the Dahme-Spreewald district of Brandenburg.