POLICE have launched a probe into the mysterious death of a woman whose skull was discovered near an abandoned railway line.

The woman, believed to be aged in her 70s, has not been identified despite exhaustive DNA tests being carried out. 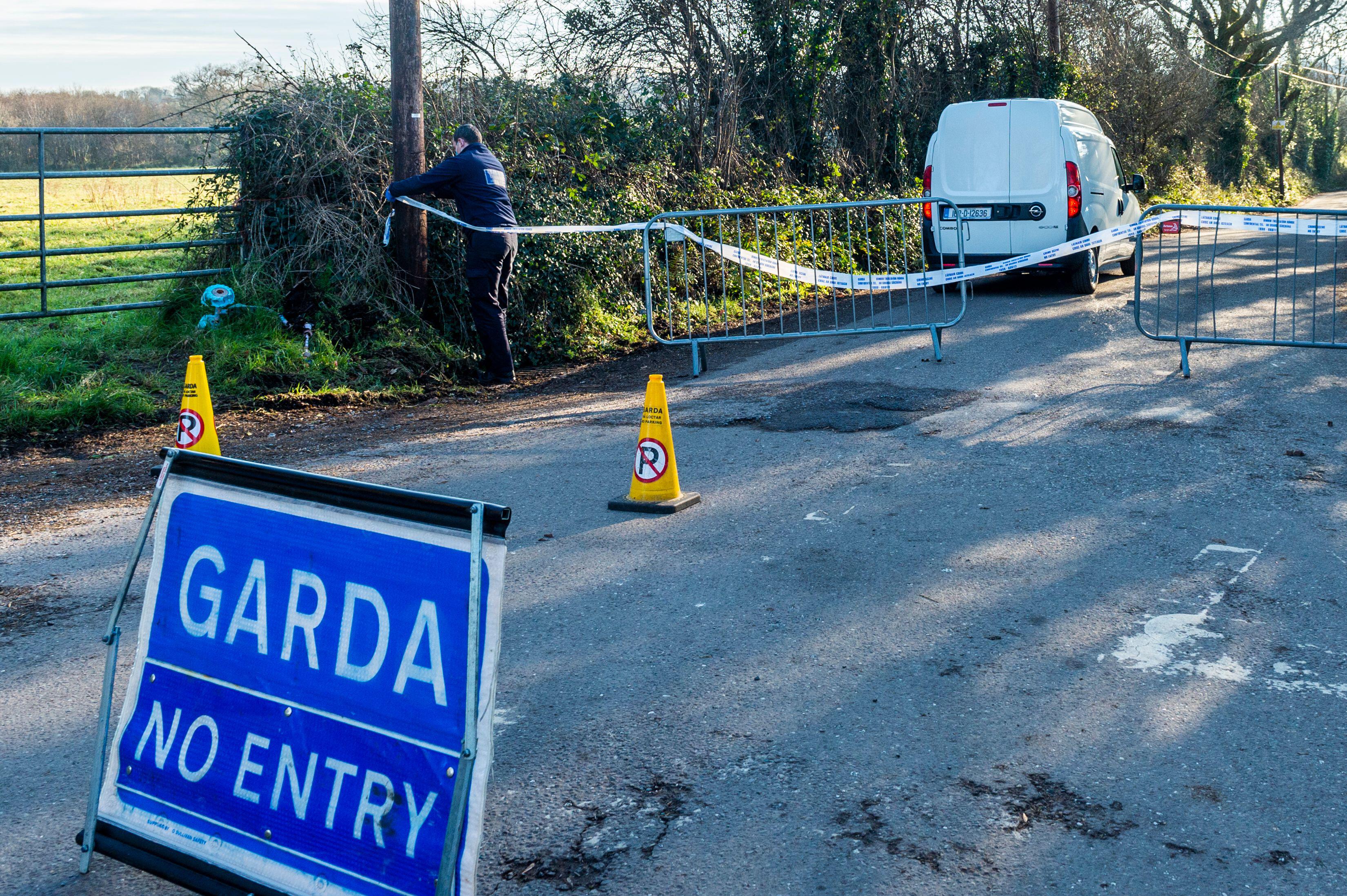 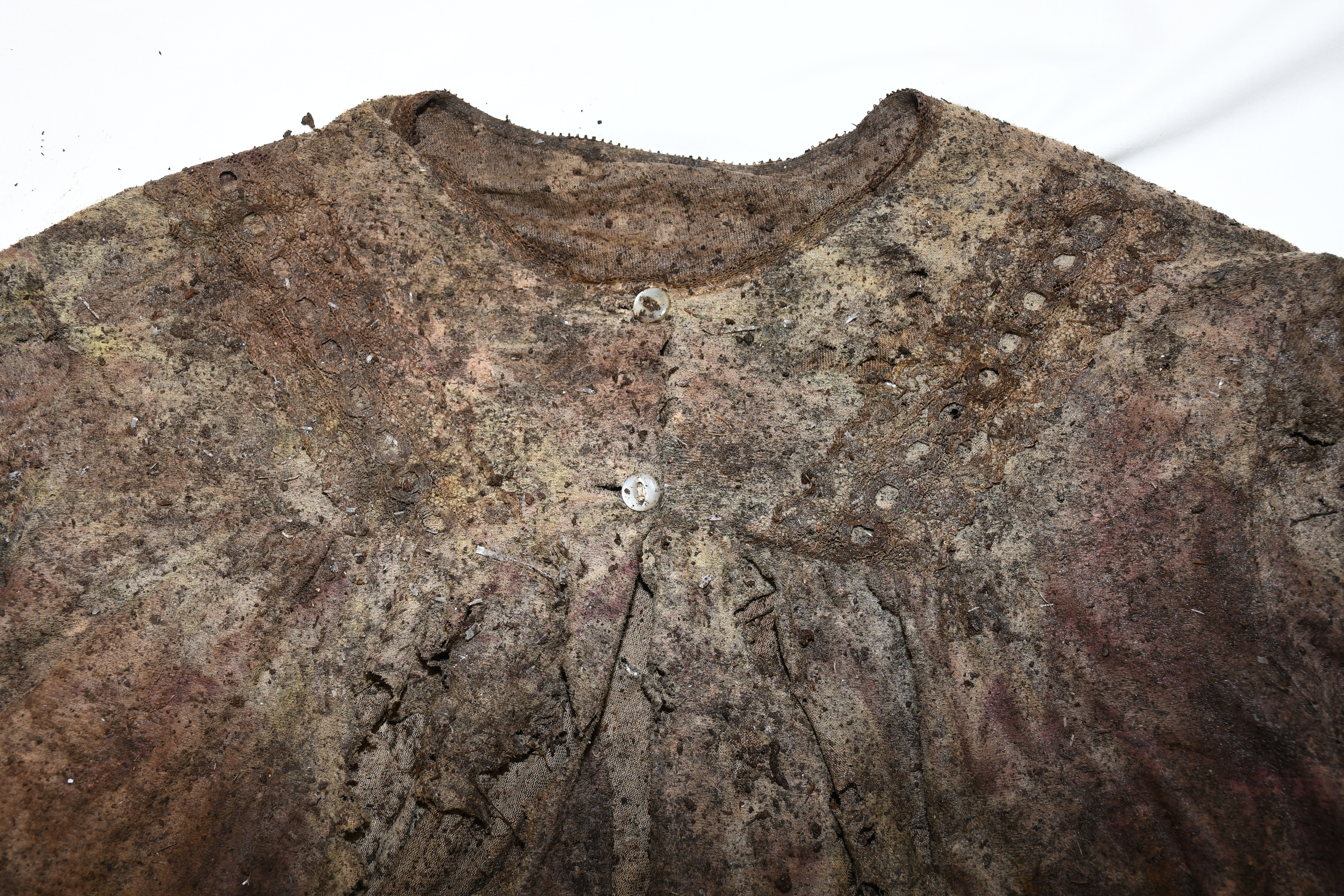 Her skeleton was found last January by workers in undergrowth at an abandoned railway line in Cork, Ireland.

After a painstaking two-week operation, more skeletal remains were discovered nearby.

A criminal investigation has been launched but police have not revealed whether they are treating her death as murder.

Baffled cops are now hoping the public can help solve the grim riddle.

They have released a picture of the white nightdress she was wearing in a bid to help identify her.

Gardai say she was between 5ft and 5ft 2ins tall with a large frame or build.

The woman wore dentures and her joints indicated she suffered from arthritis.

Superintendent Adrian Gamble today said: "An Garda Síochána are determined to formally identify the deceased and treat her with the respect and dignity that she deserves."

He urged anyone with information – no matter how trivial – to call Gardai. 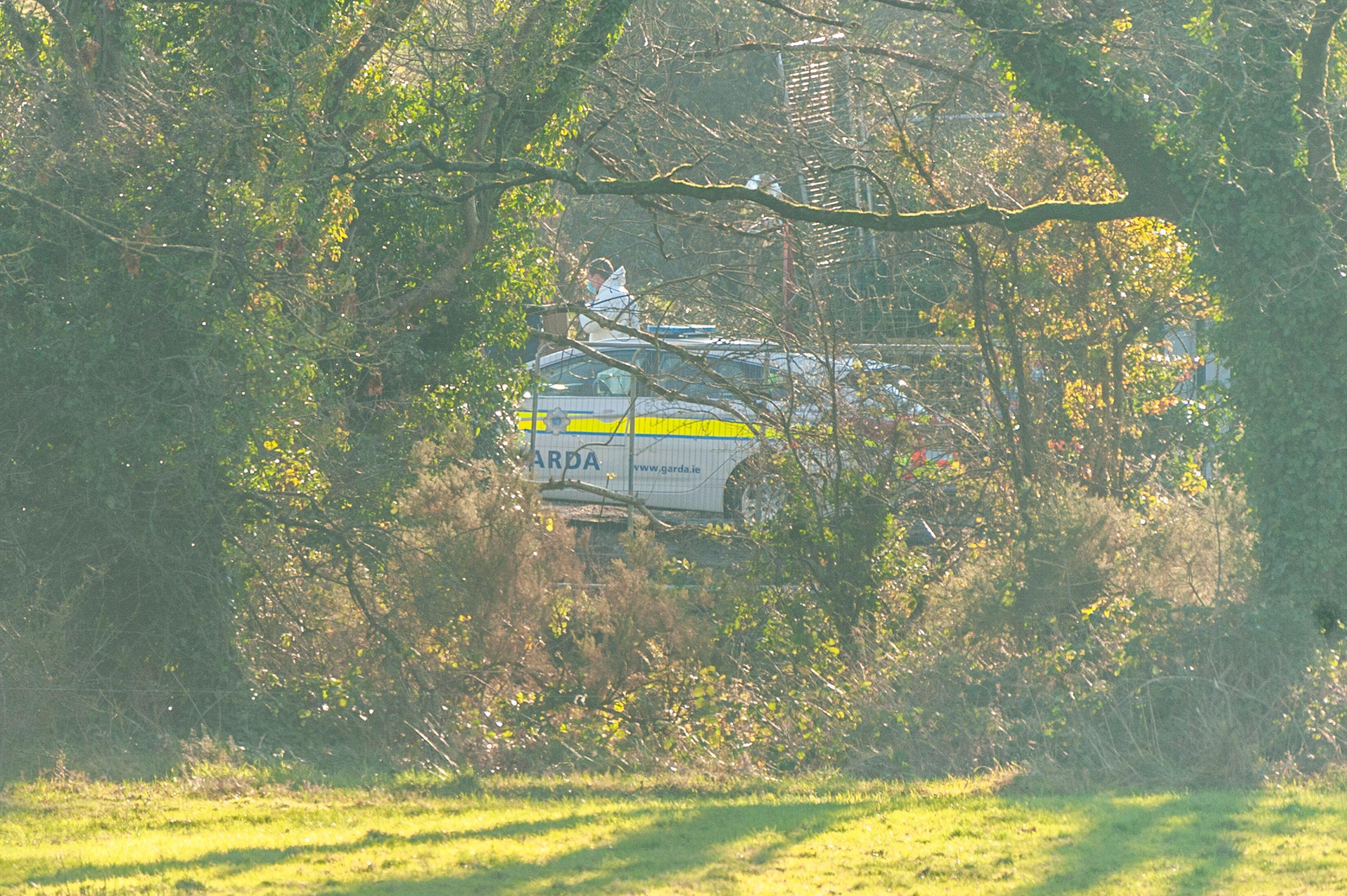