AN NHS worker has told how she's been "living in a horror movie" as her flat is covered floor-to-ceiling in black mould and grime.

Larisa Orlova, from Surrey, says she's been forced to return home from 12-hour shifts to "hazardous conditions" for more than two years – which she claims has left her experiencing "severe" headaches and sickness. 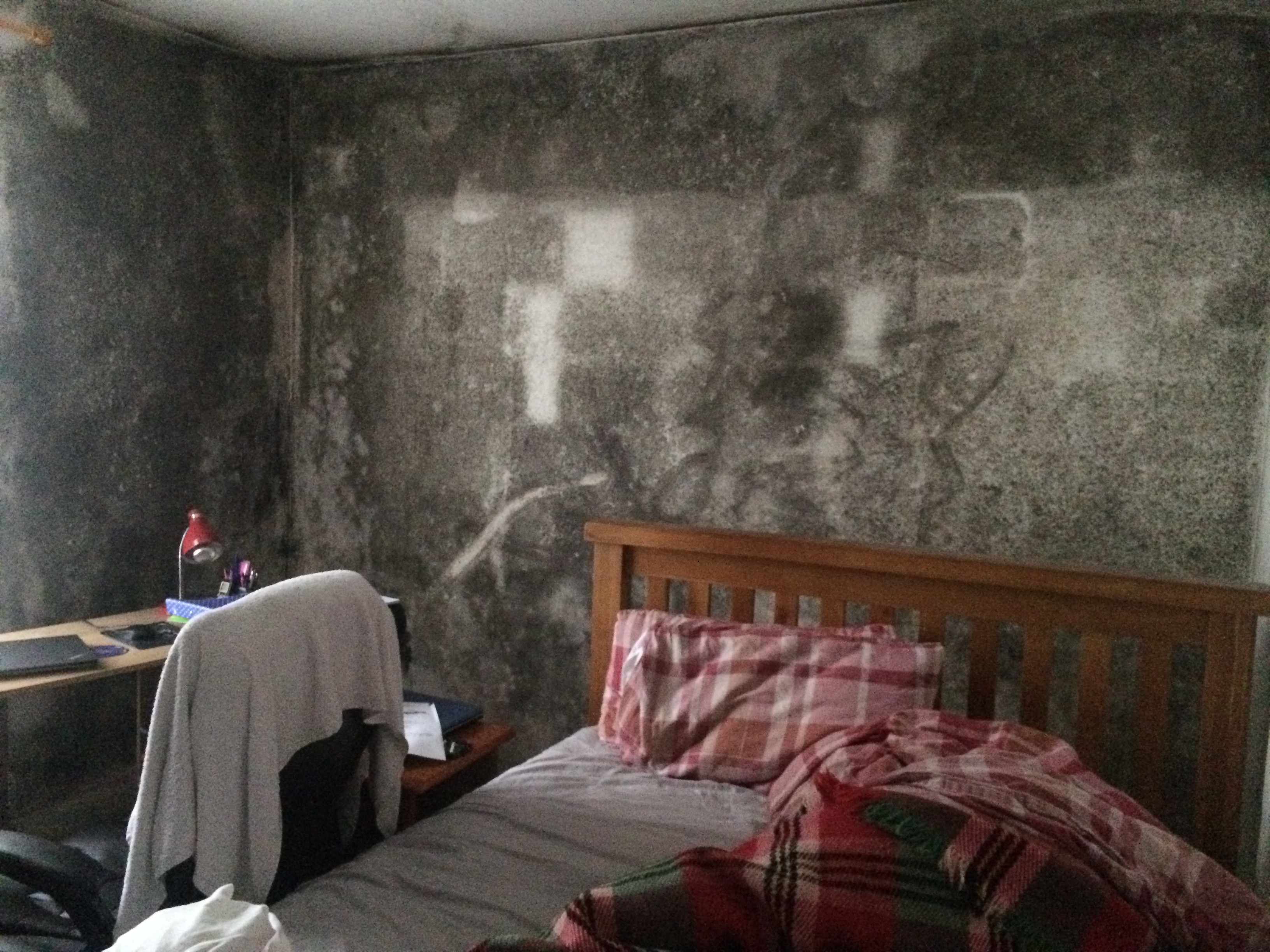 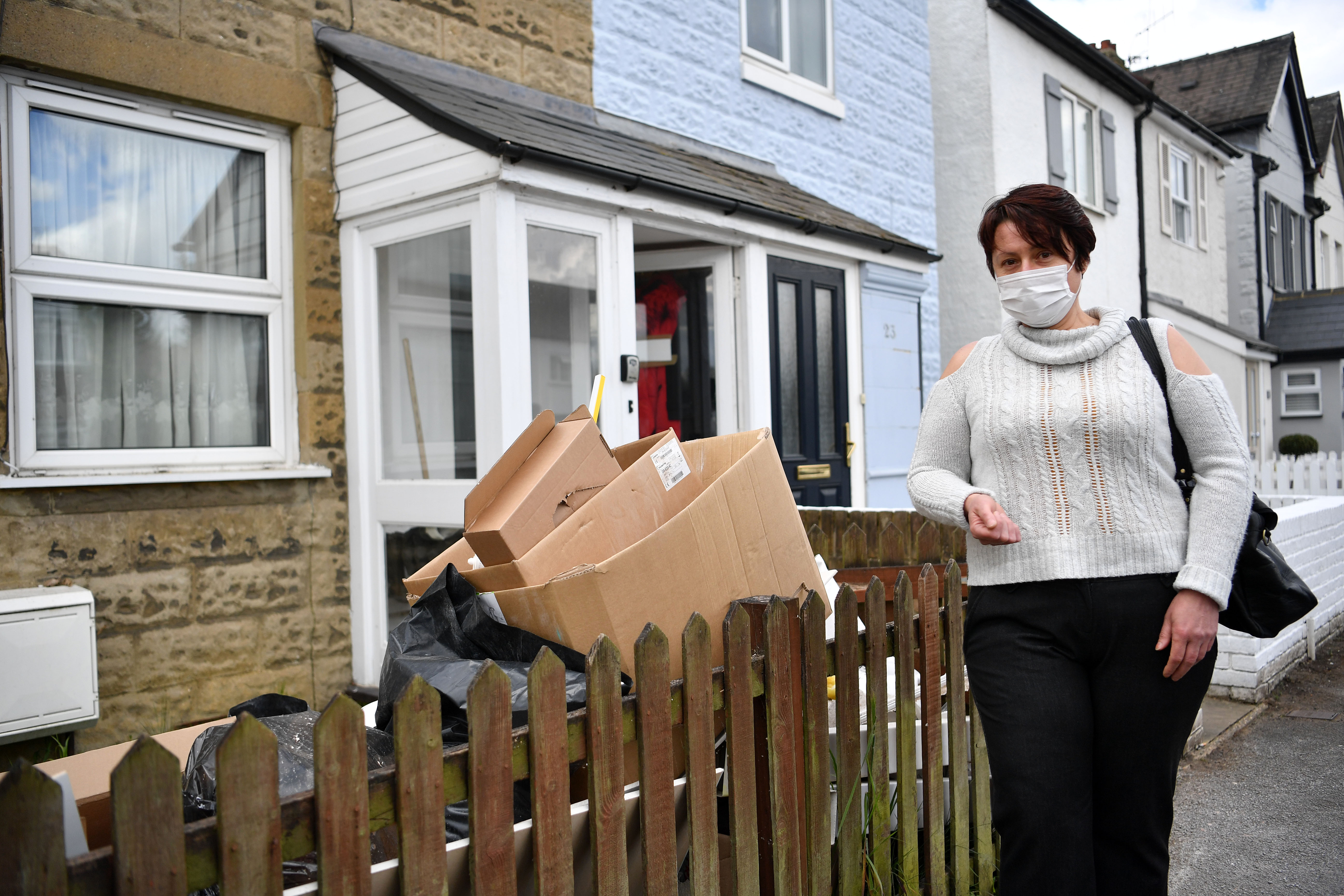 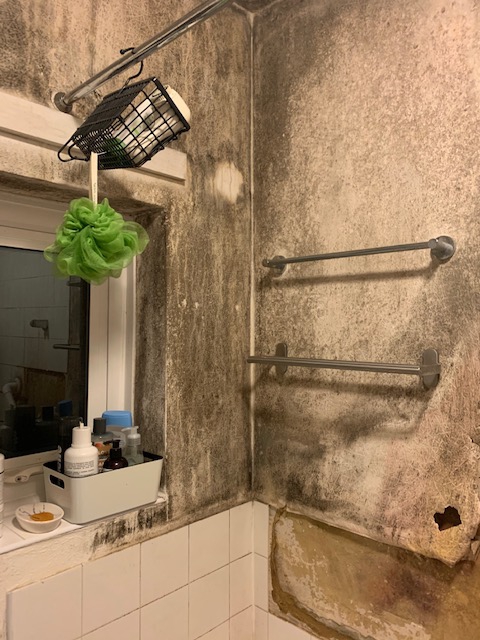 The 49-year-old said she even found a mushroom growing from her ceiling earlier this year and was unable to sleep properly for months on end last year thanks to the noise of water dripping from the ceiling.

Larisa, who works as an emergency care nursing assistant, says she has endured more than two years of living in "nightmare" conditions before her landlord has taken action, reports Surrey Live.

"My health has no meaning to my landlord, (leaving) me to live in hazardous living conditions for over two years," she told the news outlet.

"Since last year, after having to breathe the toxic, musty air, I started experiencing severe headaches and sickness.

"I need to recuperate after working long shifts in order to do my job properly. How can I look after patients when I am not well myself?

"I could not sleep for three months last year due to the noise of the water dripping from the ceiling (from a leaking water tank)."

Larisa says she felt as though she's been living in "her own horror movie with black mould covering the walls", and was forced to throw out numerous items including clothes and her son's laptop. 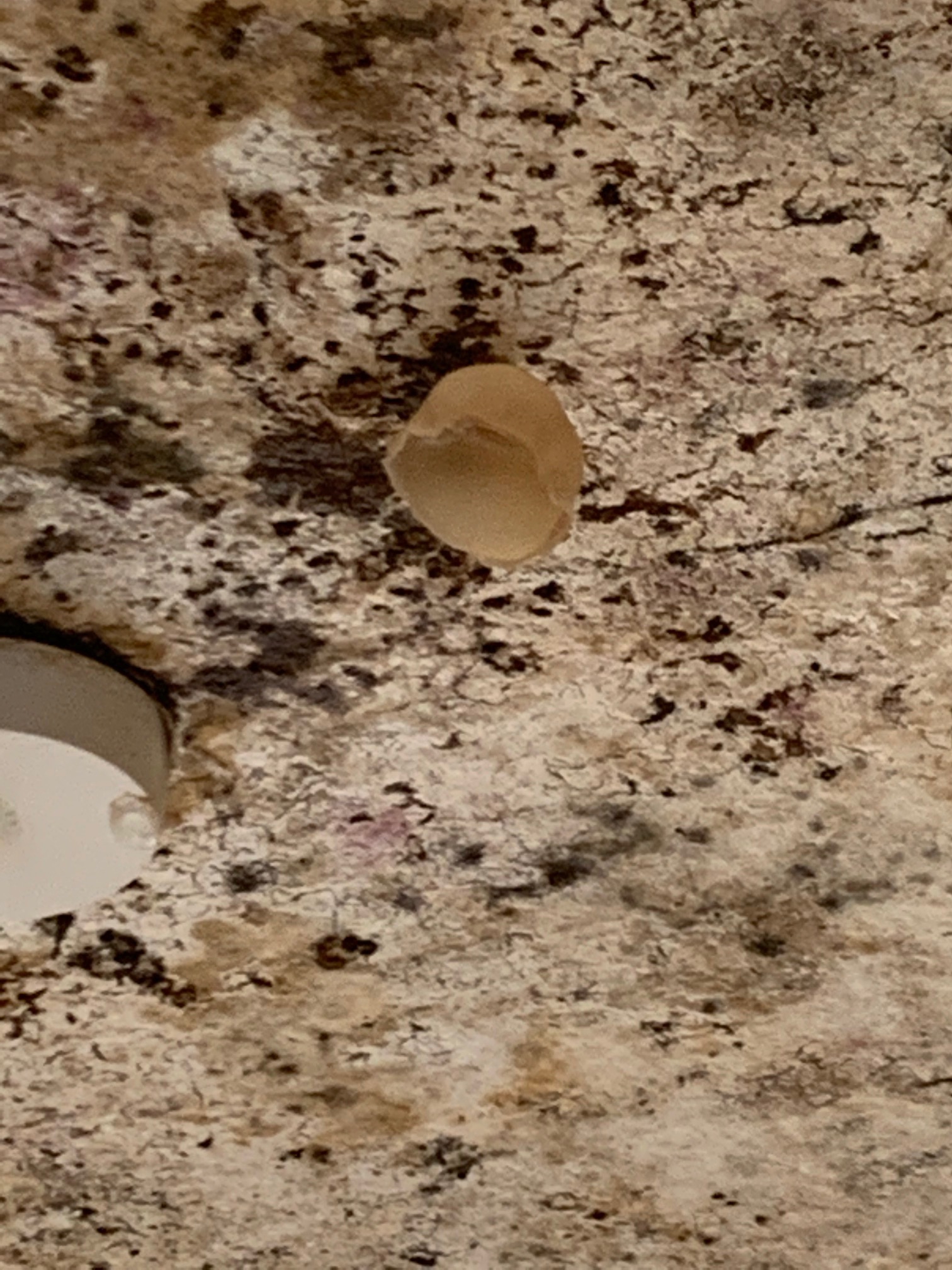 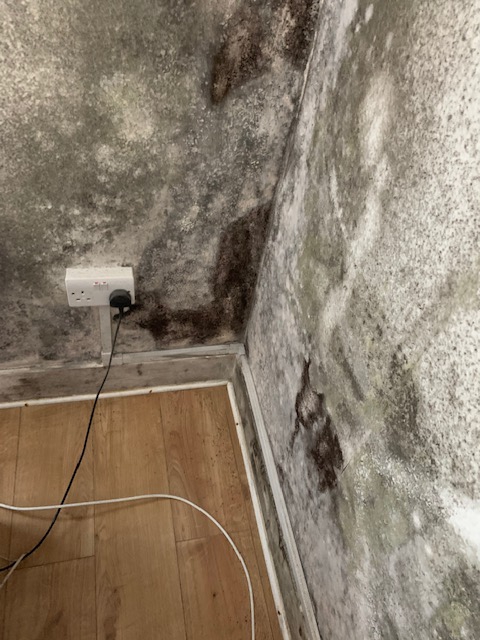 The NHS worker says her landlord has finally acknowledged the issue and works are now being carried out to remove the damp and mould from her flat in Hersham – but claims PA Housing has been "dismissive".

But Larisa says the housing company has been "reluctant" to sort the problem since it began in 2018 – but firm claims it only found out about the leaking water tank problem in September 2020.

Since 2018, Larisa – who is registered disabled – has been in an ongoing tussle with the company, who has sent contractors out for repairs – which she says were either not completed or not done properly.

But according to PA Housing there were issues accessing the property.

Works are now due to be completed at Larisa'a flat this week while she stays at a hotel in Walton.

A spokesman for PA Housing said: "A water tank leak reported in late September 2020 caused damage to her home. We stopped the leak shortly after it was reported and provided our customer with a dehumidifier to help dry out the property.

"A surveyor visited to assess the damage caused by the leak, including the mould that had formed on the wet walls, and found that we needed to renew the water tank and the ceilings, replaster walls, and retile the bathroom.

"Unfortunately, the work has taken longer than expected due to some difficulties gaining access to the property, and delays with progressing the work as quickly as we would have liked due to Covid-19 restrictions.

"However, it is all due to be completed this week, with PA Housing having organised for our customer to spend two weeks in a hotel while it was carried out." 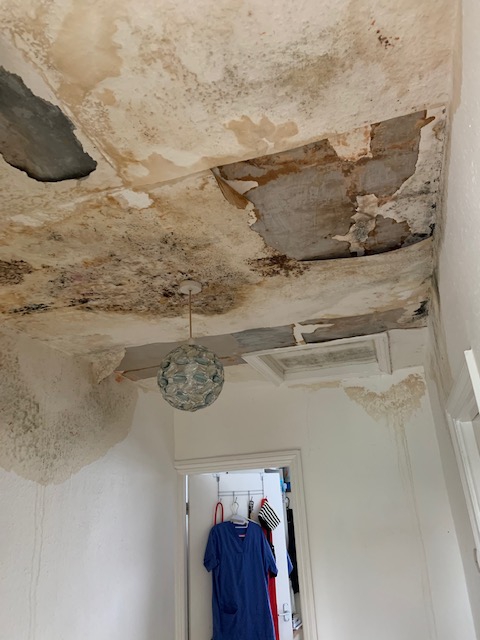 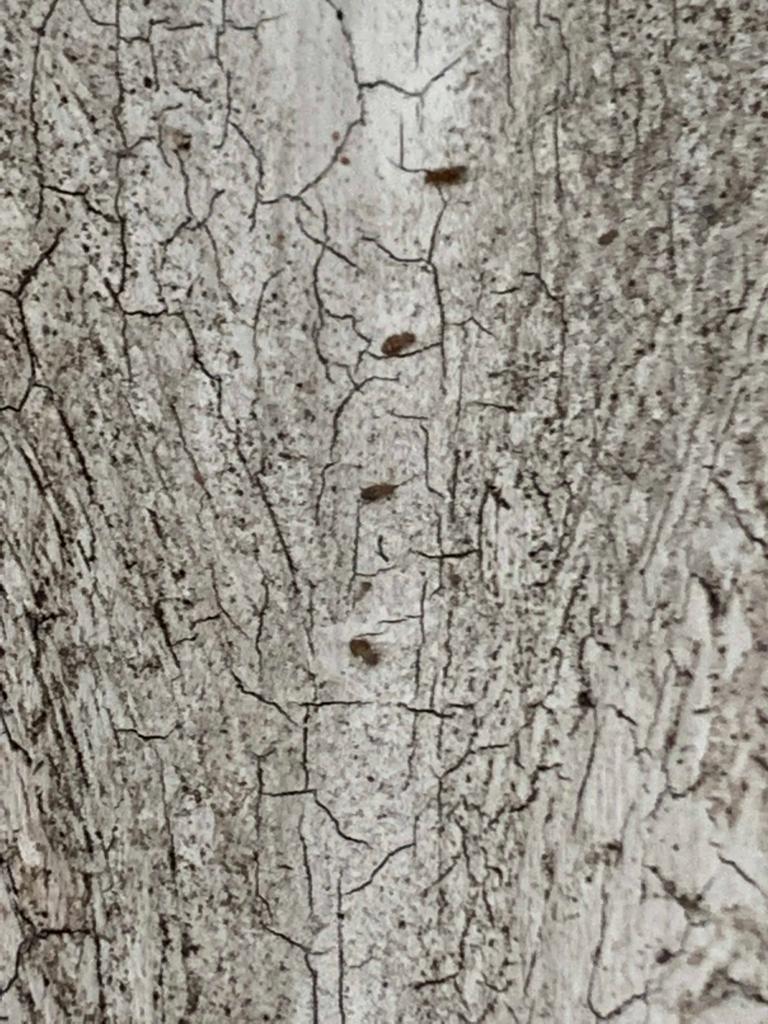