A NURSE fought for her life on a ventilator after a pub heater exploded – leaving her with life-changing injuries.

Children’s nurse Ashleigh Charlesworth suffered burns on her face, chest and hands from the explosion, which happened when a camping stove burst into flames at the King's Head pub near Sudbury, Suffolk. 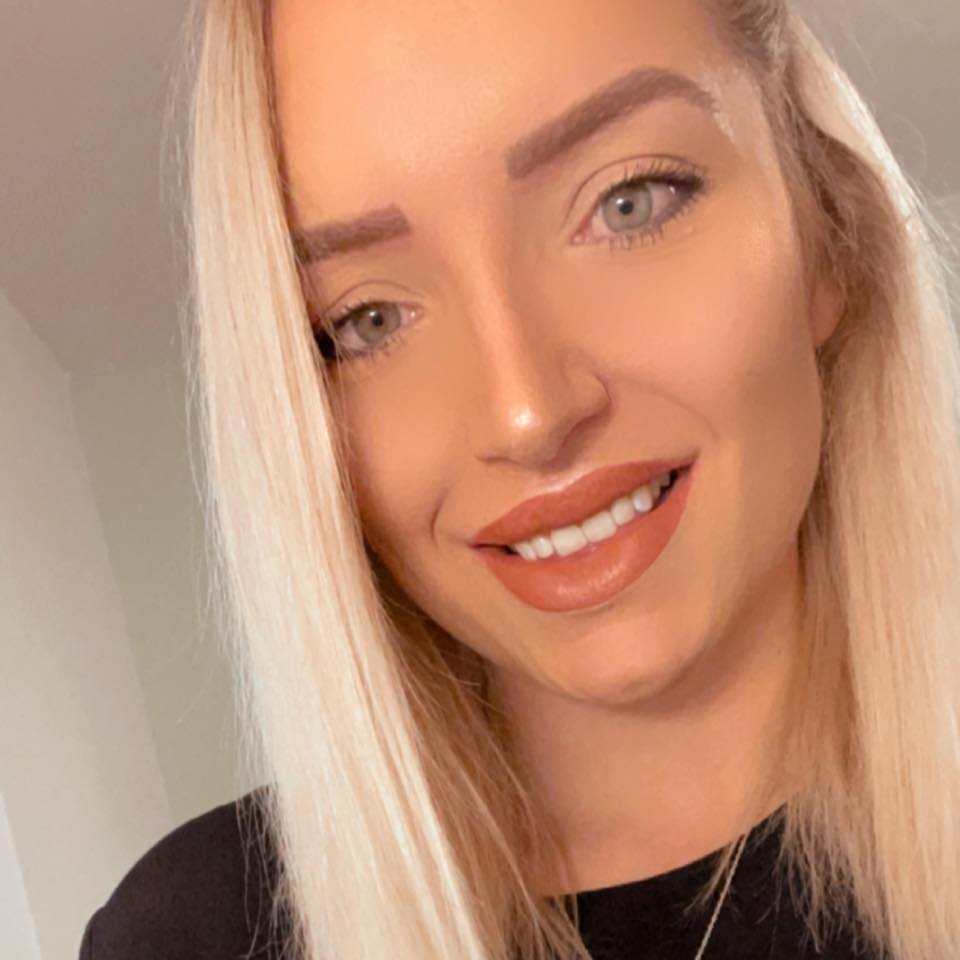 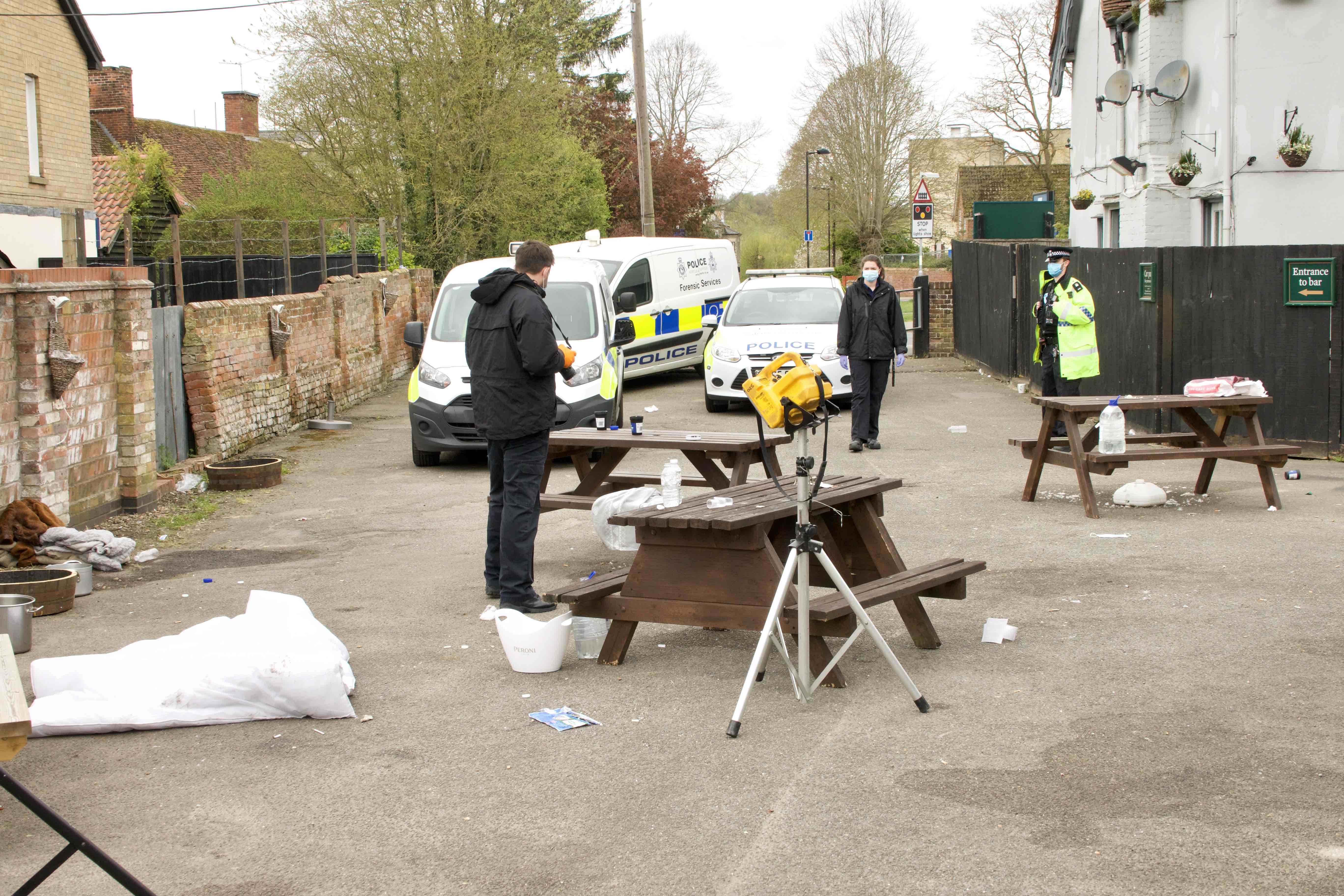 Ashleigh and her cousin remain in hospital with serious injuries, while a man in his 20s who was also injured in the blast has since been allowed to return home.

The 27-year-old needed a skin graft on her hands. She also has to wear a special face mask to help heal her facial burns and prevent potential infection.

Her dad Paul Charlesworth said she's been left in agony.

“Someone brought a heater to the pub but it exploded and Ashleigh and her cousin got sprayed in the face," he said.

“They were badly burned and taken to hospital.

“Ashleigh was put on a ventilator for two days and needed operations on her hands.

“The doctors are trying their hardest not to do anything to her face as they hope the skin can heal itself.

“She’s having to wear a special mask on her face still as these types of burns can carry on damaging skin for days.”

Paul, 55 and of Colchester, said it's too early to know exactly how severe Ashleigh's burns are. 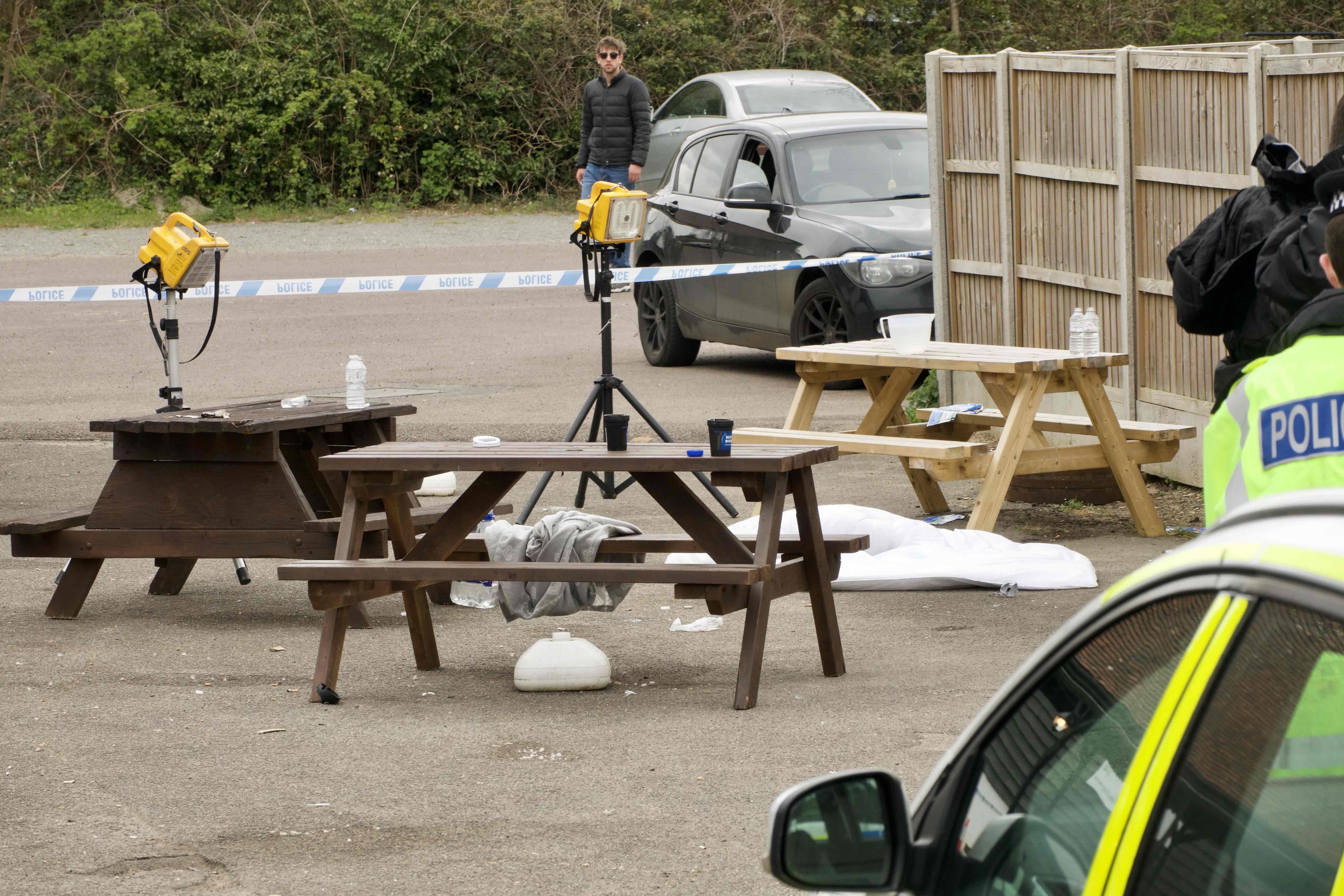 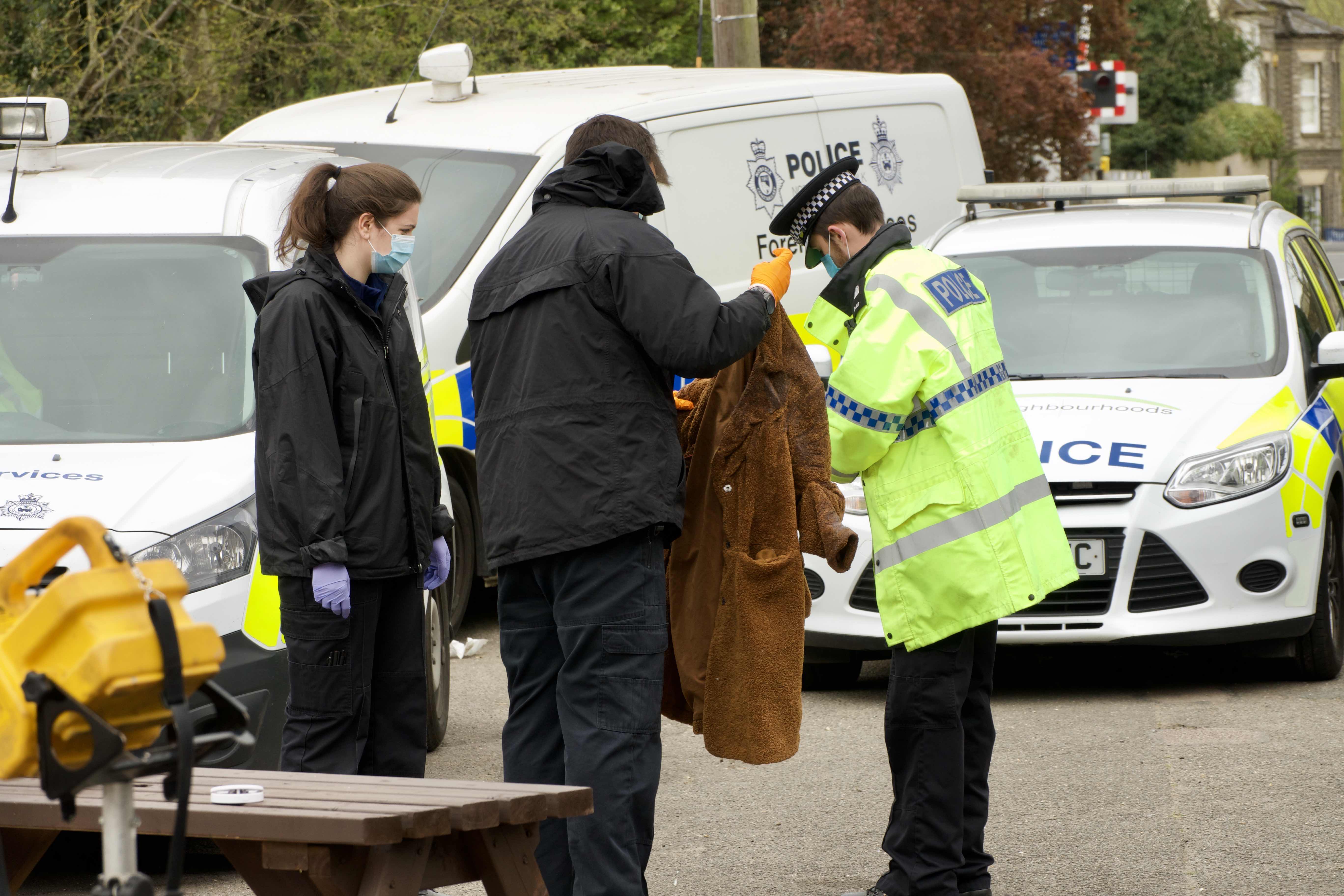 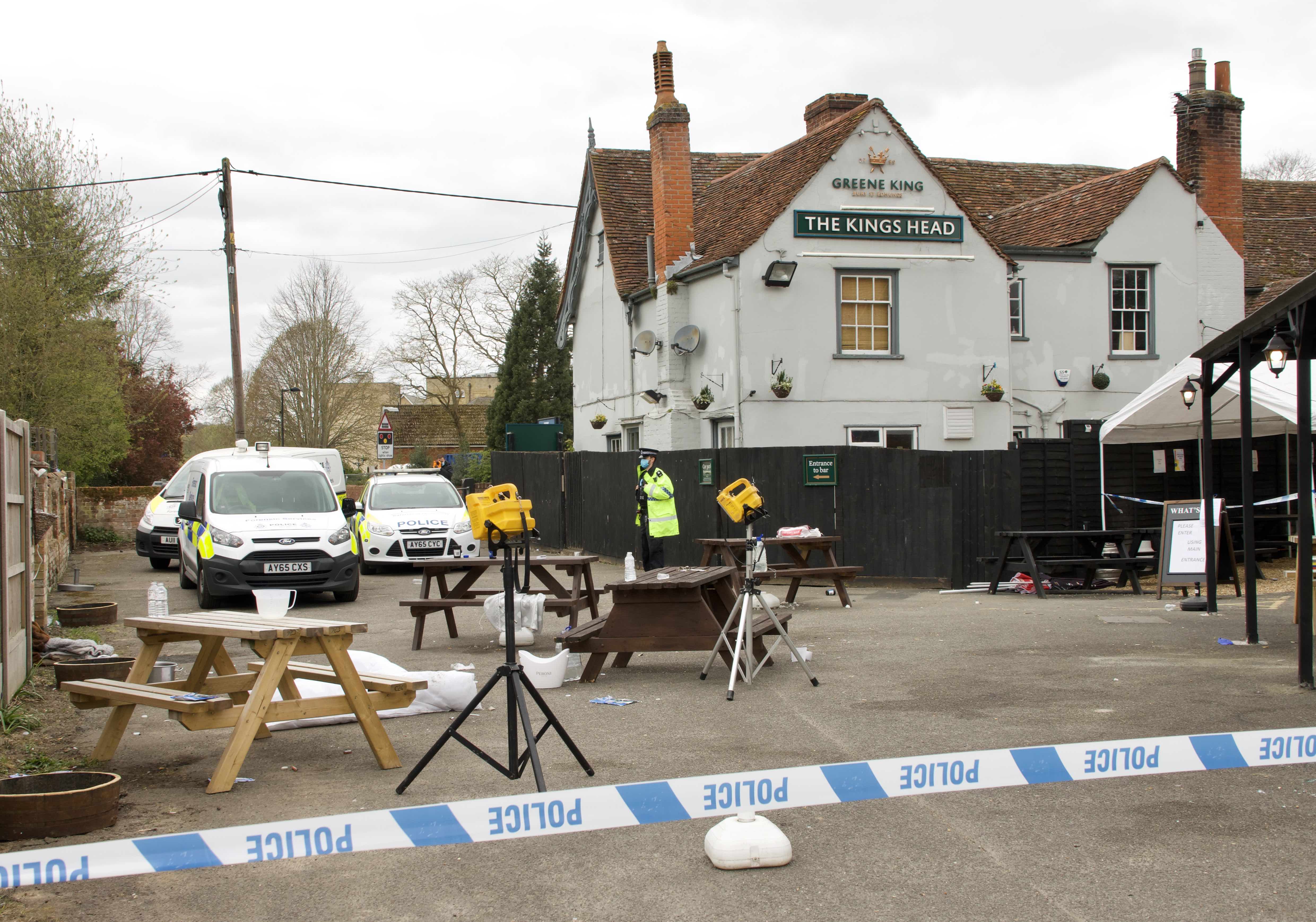 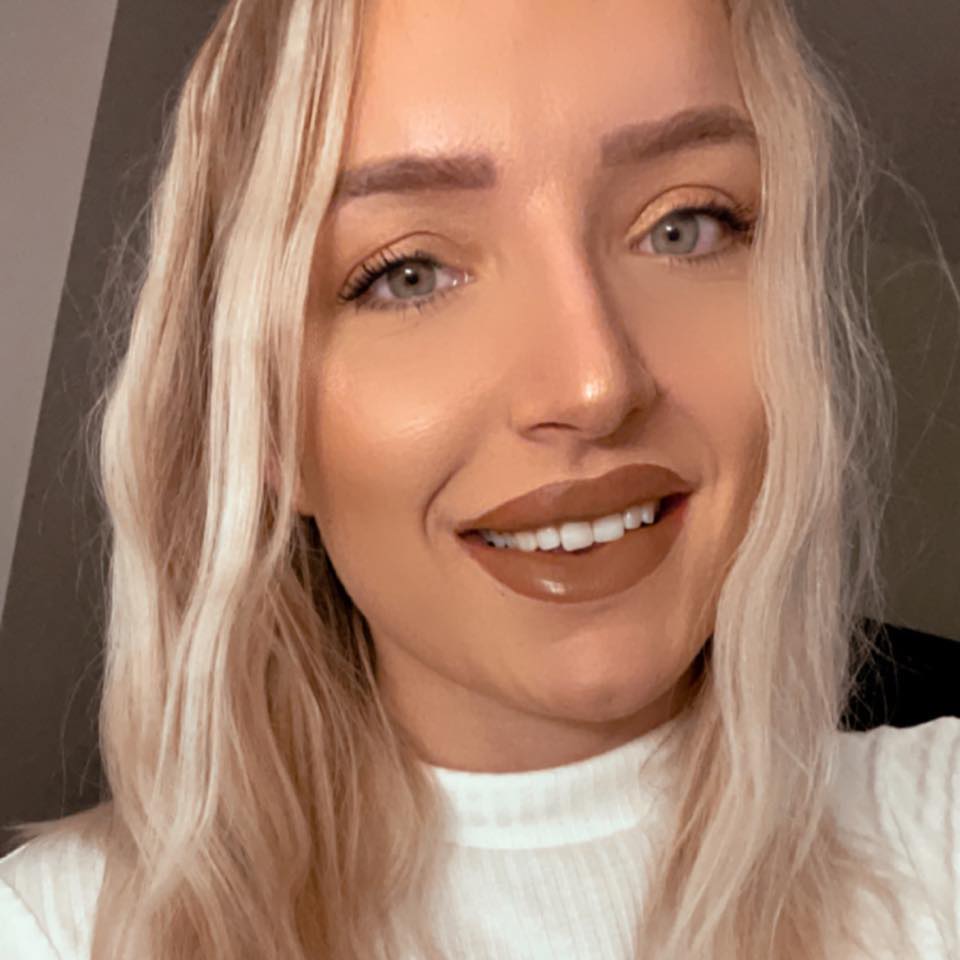 He said: “She is in extreme pain and needs to have her skin chemically cleaned.

“What’s happened has only sunk in for Ashleigh over the last couple of days.

“It’s so unfortunate as she is such a hero who does so much for the NHS.”

Ashleigh worked as a nurse throughout the pandemic and has also administered Covid vaccines.

The horror happened on April 23, less than a fortnight after pubs and restaurants reopened outside spaces to customers after months of lockdown.

Neighbours reported hearing screams as the stove exploded in a fireball next to an outside table.

The gas-fuelled burner was taken to the pub garden by drinkers to keep themselves warm, witnesses said.

IT consultant John Collings, 41, who lives next door said: “I was watching a film when I heard a woman screaming loudly at around 10pm before hearing ambulances and police arrive.

“Before that there was just the general pub noise of people enjoying themselves in the garden.

“I went out at about 11.30pm and saw blue lights were still flashing and spotlights had been set up by police.

“There were people hanging around and the police were telling them to move on. I also saw a helicopter with a searchlight."

The manager of the pub said: “I don’t want to say much. We are obviously concerned for the people who were injured.

“But the stove that exploded was something that someone had brought in. We did not know anything about it.”

Suffolk Police are continuing to investigate.