A WORKER setting up Sunday night's Oscars was allegedly mugged after the show moved to the "high-crime" area at Union Station, reports say.

The Academy Awards production worker was reportedly set upon earlier this week as the set-up for the 93rd annual show was underway. 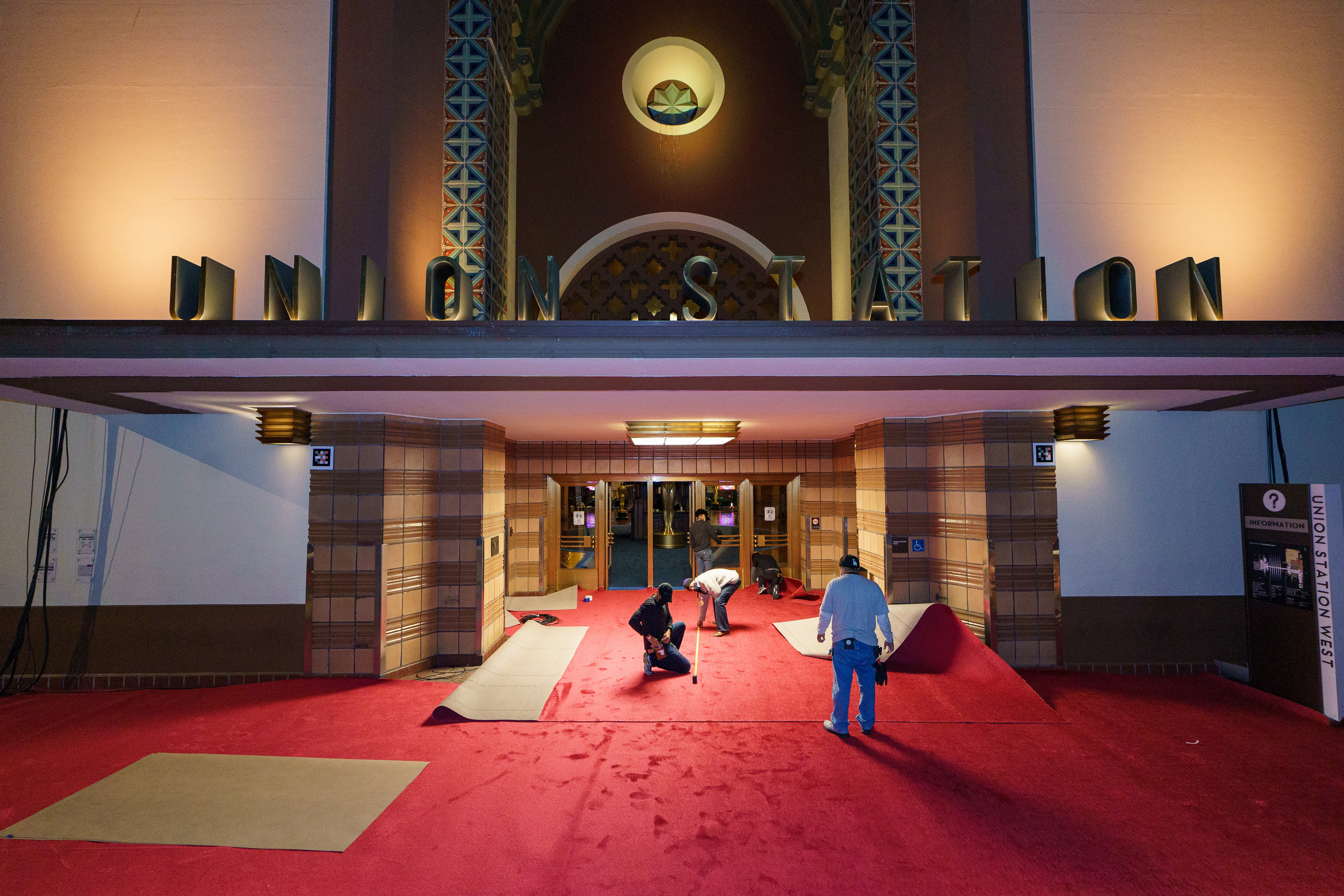 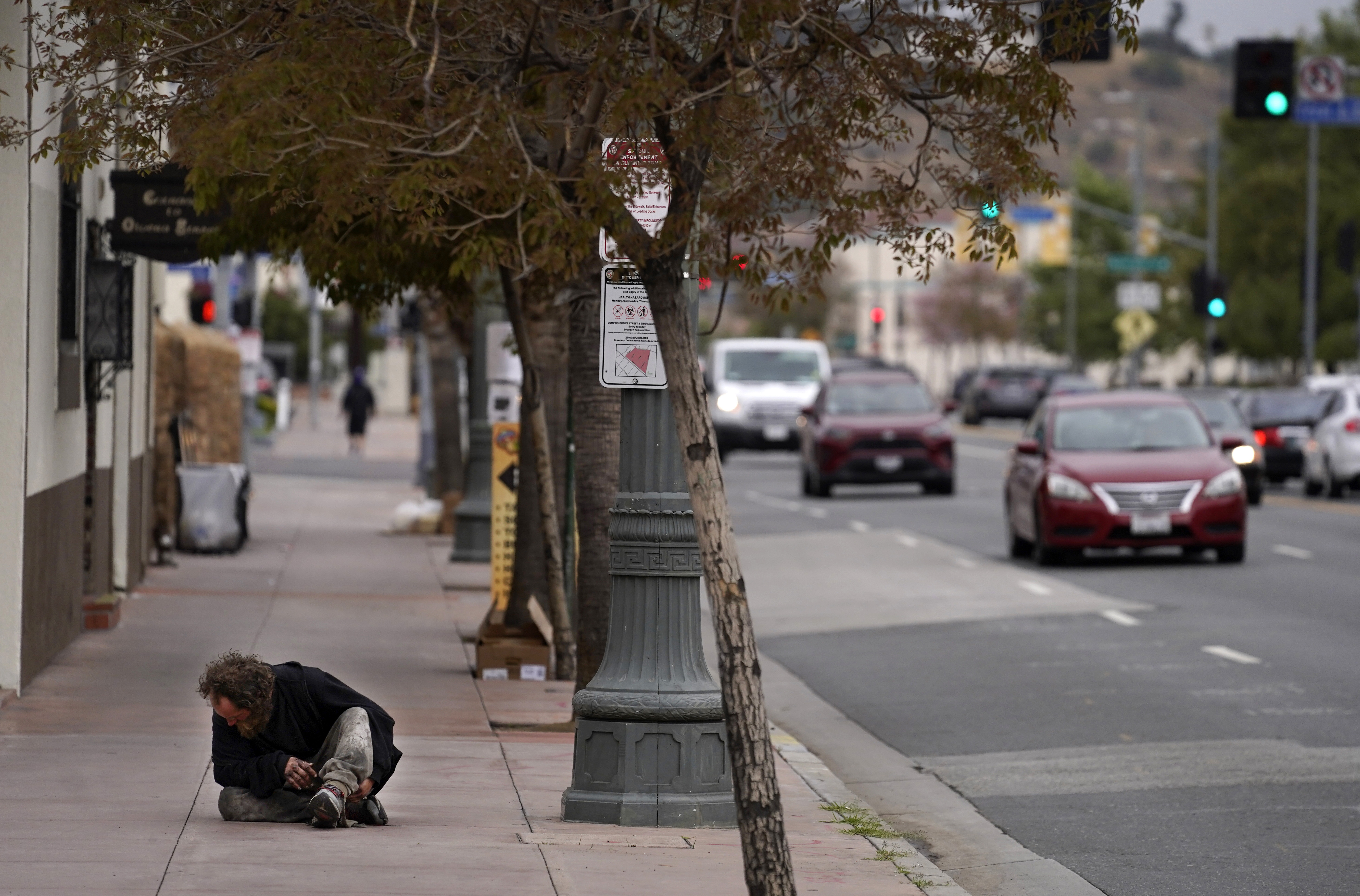 TMZ reports that the attacker, who fled the scene, has not yet been caught.

It is unclear if the worker suffered any injuries or what was stolen from them.

The 2021 Oscars ceremony was moved to Union Station, a train station in downtown Los Angeles, due to the coronavirus pandemic.

The event has taken place in Dolby Theater in Hollywood for the past 18 years. 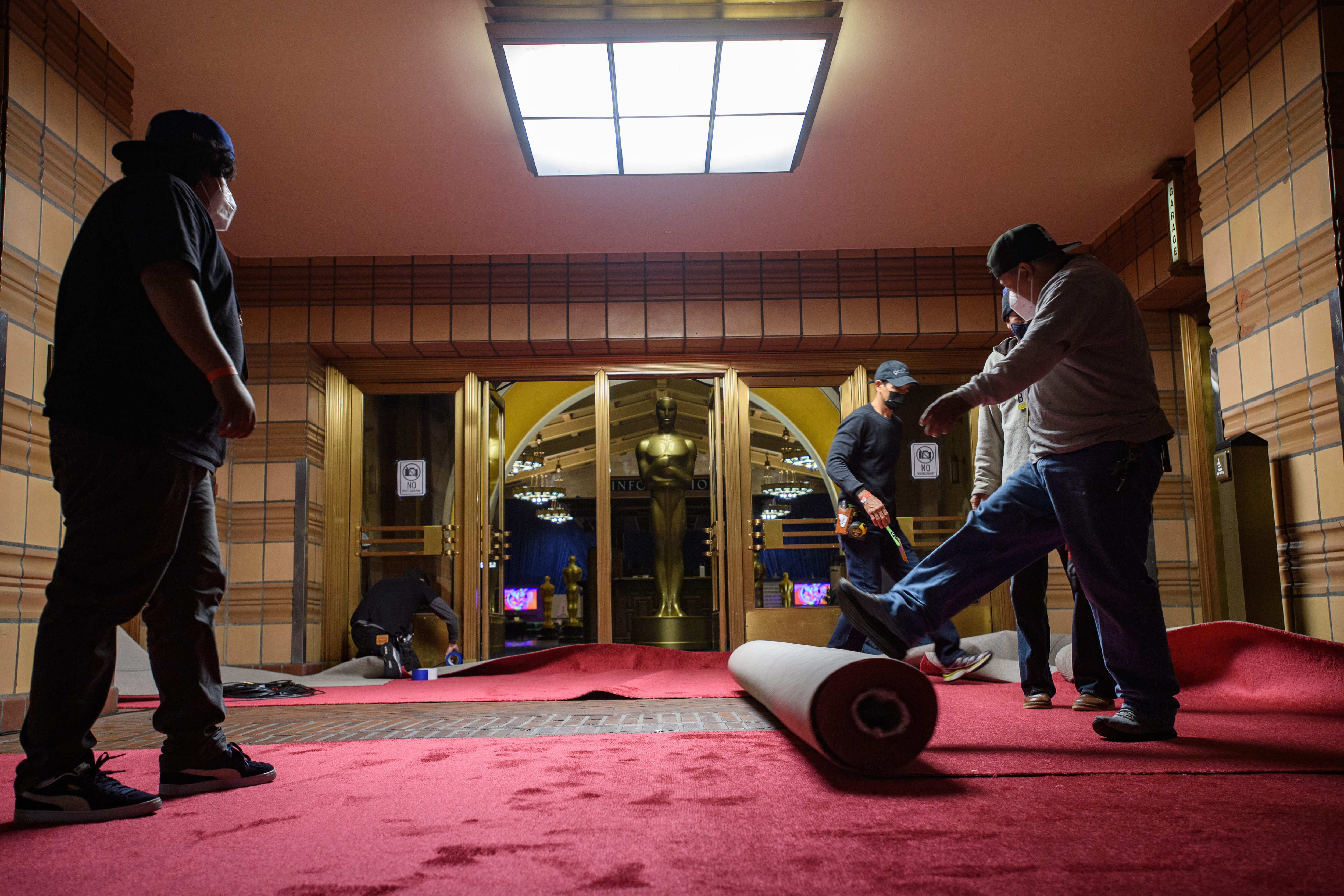 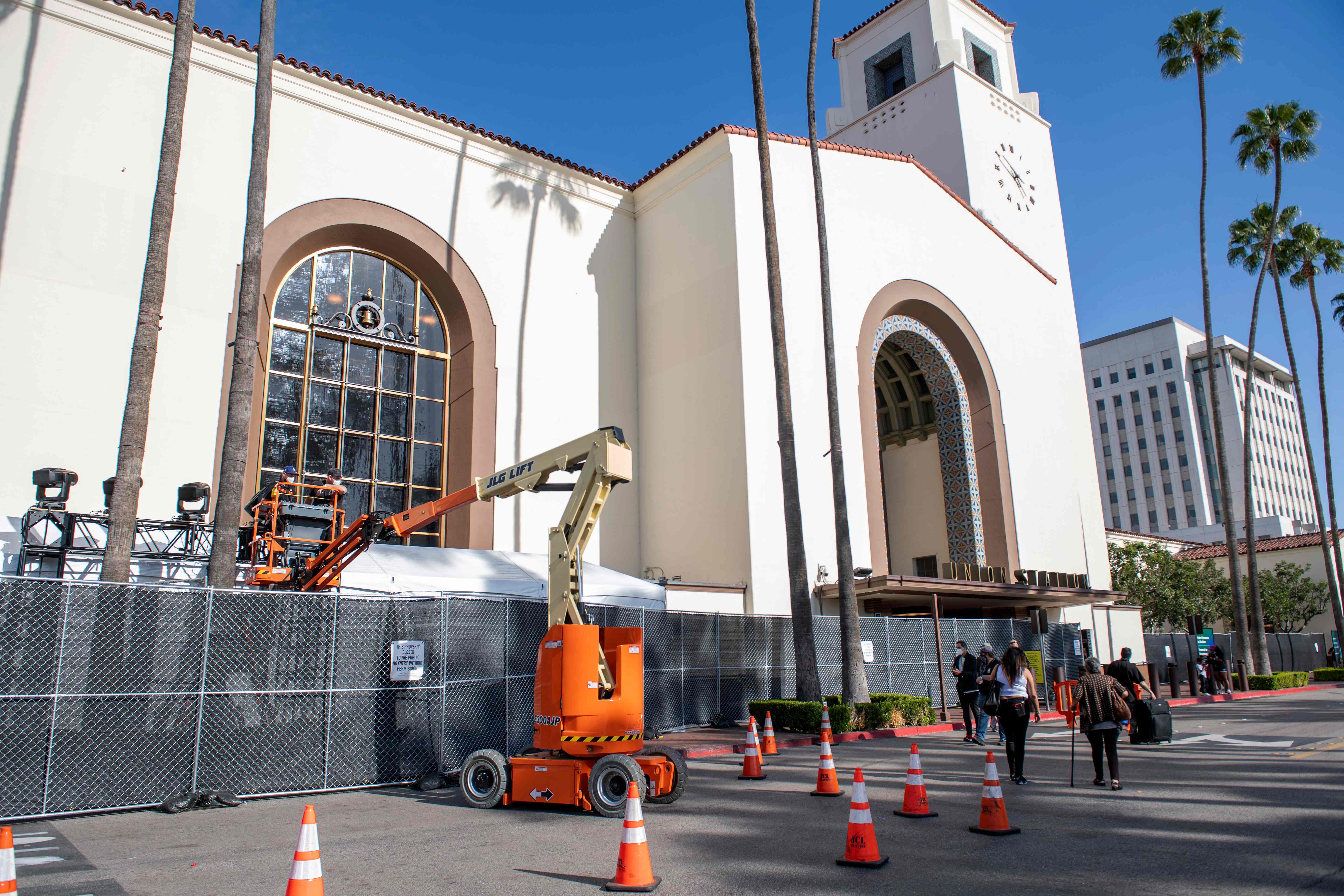 Many have questioned the relocation, with trains still rolling through the station as the Academy Awards were underway.

The crime rate in the area has also been highlighted as the local homeless community claim they were forced to move out.

TMZ claimed that another criminal incident hit the venue on Sunday.

A person was allegedly charged with battery after breaching the barricades and running past security into a closed-off section of the station.

The ceremony had to be drastically scaled-down this year due to the ongoing pandemic.

Only 170 people were in attendance at Union Station in Sunday night. 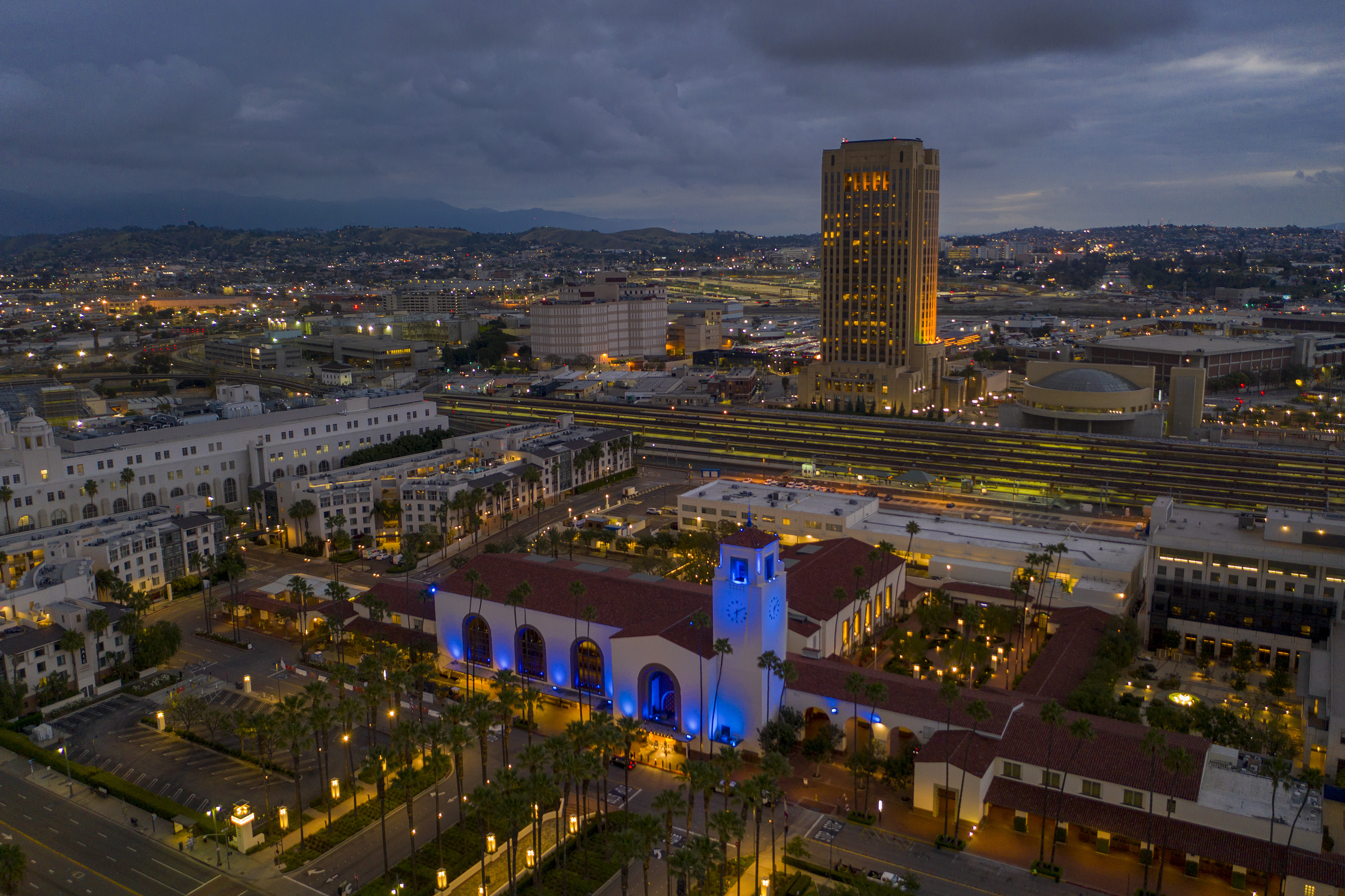 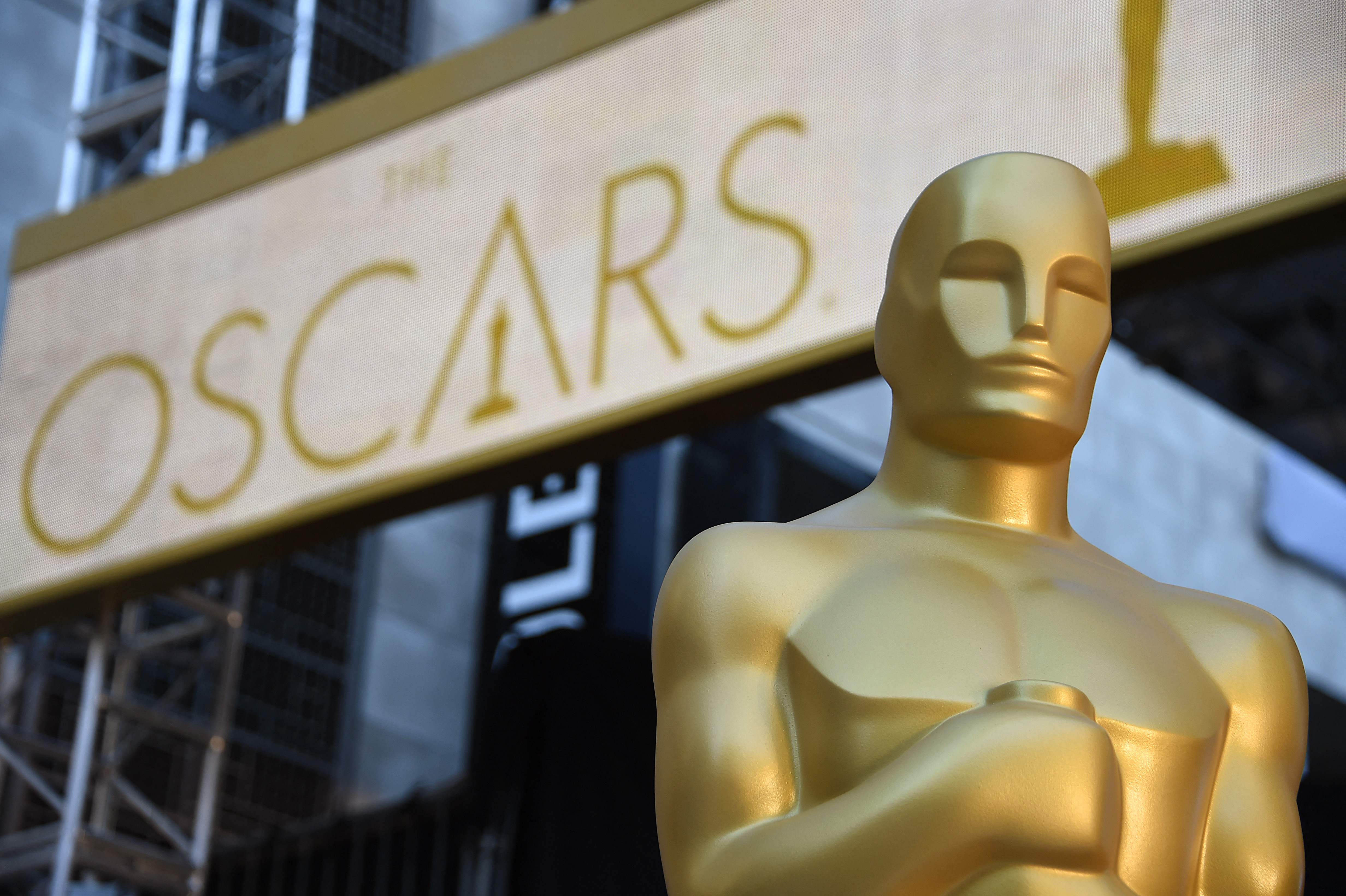 The area is considered a "homeless hotspot" as the train station is used by hundreds of homeless people.

Some have claimed they were "forced out" to make way for the show.

'They came to us about a week ago saying that we had to move by Friday 6 pm because they were trying to clean up for the Oscars and they told us if we didn't move, they were gonna just demolish our stuff,' one homeless man told Fox 11.

'They forced us to go to the Grand Hotel on 3rd and Figueroa and they kicked everybody out of Union Station so it looks better for the image."

"While the 93rd Academy Awards are being held at Union Station this year, and despite irresponsible rumors, NO unhoused residents are being forced to relocate," he told Fox 11 in a statement.

A rep for the Academy Awards also denied the allegations.

They said that the Academy has worked with "community, county, and city nonprofits to limit disruption for Union Station’s homeless population, including the Los Angeles Homeless Services Authority and People Assisting the Homeless."

Los Angeles County has a homeless population of 91,000, many of whom are located in downtown Los Angeles.