The actor's family confirmed his death on Sunday after a long illness. 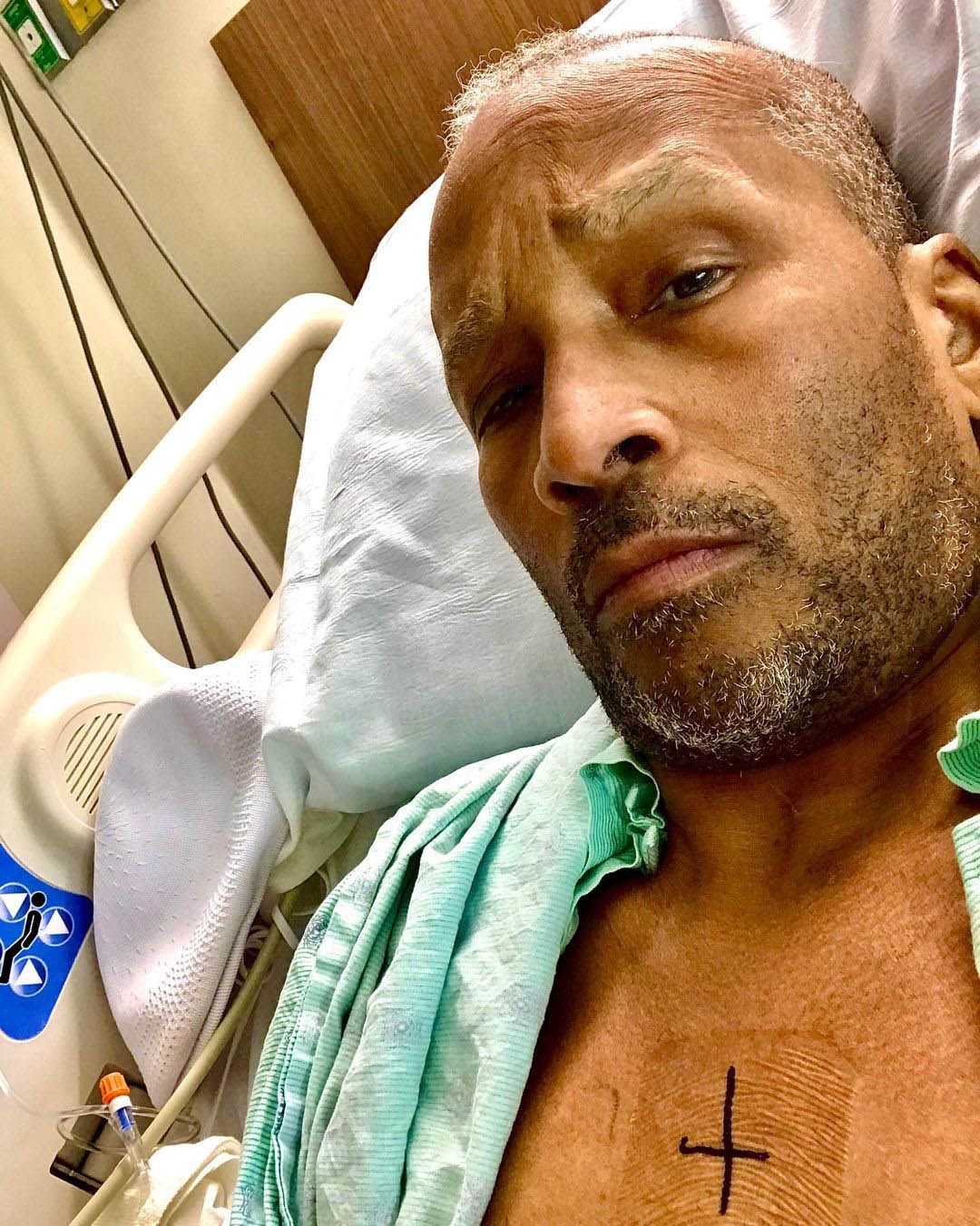 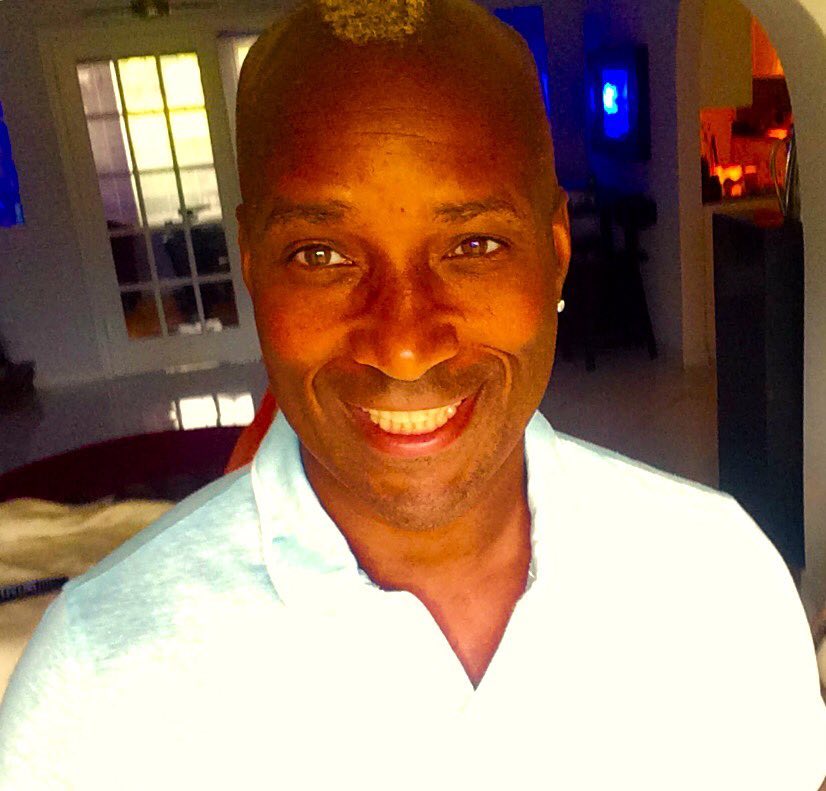 Adams, best known for playing Zahir Arif in the hit HBO drama, revealed he was receiving treatment for cancer in an Instagram post on December 5, 2020.

It showed him lying in hospital and was simply captioned "F**K CANCER."

It is unclear which type of cancer he had.

Adams continued to post from the hospital as he received treatment and encouraged people to remain positive.

In his final message on July 29, Adams again posted from his hospital bed, showing a black cross drawn on his chest.

"135 pounds of post-radiation badness," it read.

It said that his wife Christina was by his side as he passed away and that Adams had continued to send the family messages in the form of rainbows as they celebrated his life.

"Today our beloved Granville Adams has passed and is now with God. After a long hard-fought battle with Cancer, Granny has ascended to the heavens," it read.

"Gran spent his last days surrounded by his loved ones, family, and close friends. His wife Christina was by his side the entire time and was alone with him when he passed.

"Granny is now in peace and not suffering anymore. He fought till the end with a strength, beauty, and grace like no other, putting his family before himself til the final moments.

"Just before he passed, we asked him to show us a sign when he crossed to the other side," the post added.

"After he passed the friends and family who were there at the hospice and hospital went to eat and reminisce about Granny.

"As we were sitting and eating, there was a torrential downpour which subsided after 30 minutes only to reveal a brilliant double rainbow right in front of us.

"We knew in that moment it was Granny, spreading love as he does."

"I lost my brotha today after a long battle with cancer," Oz star Kirk Acevedo wrote.

"I don't do well with loss because I am unfamiliar with it. Yo Granny we'll be chopping it up on the other side one day.

"Until then … Rest easy my friend."

Granville appeared in dozens of episodes of Oz during its run from 1997 to 2003.

His character, a Muslim inmate named Arif, first appeared in guest spots before moving onto a recurring supporting role.