A PAEDO was caught with six child-like sex dolls in his home.

The unnamed man, 46, also had hundreds of images of child abuse on his laptop. 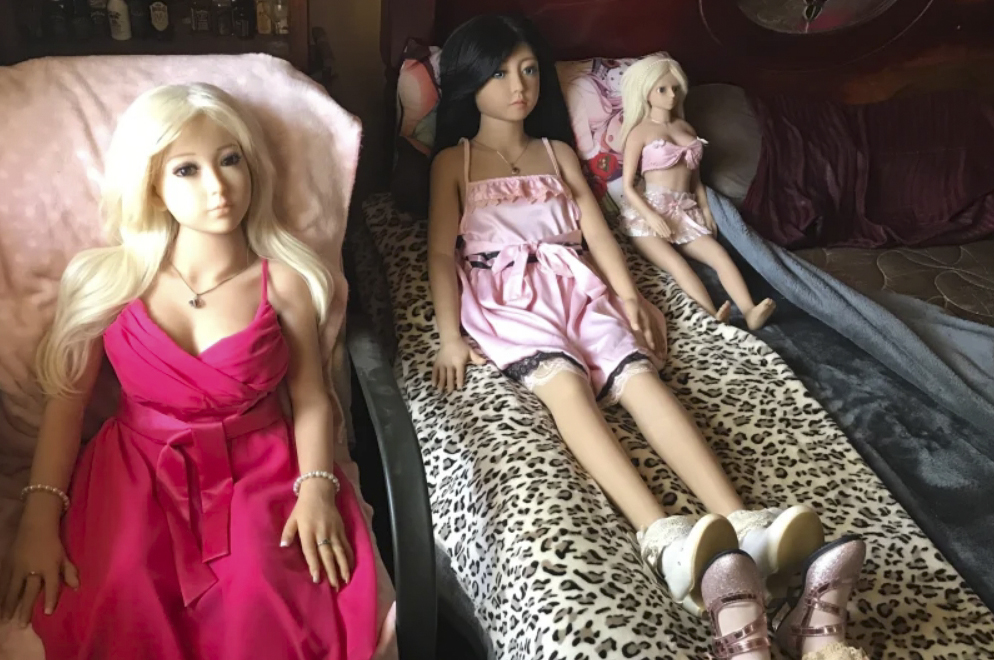 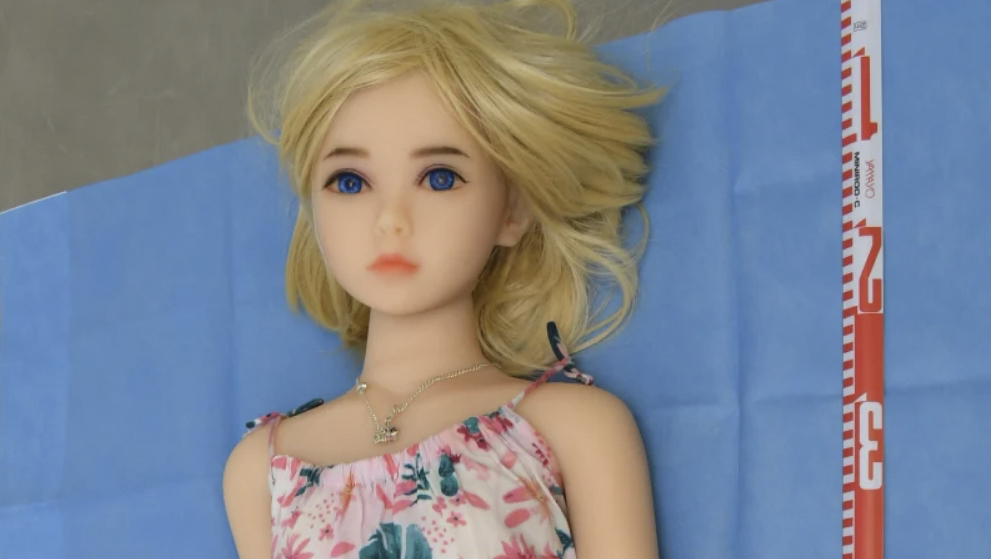 He yesterday became the first to be convicted for having the sick dolls in Queensland, Australia under Commonwealth laws targeting child abuse.

Australian Federal Police Detective Superintendent Paula Hudson said: “These dolls are far from harmless and do not prevent people from offending against children in the future — quite the contrary.

“This is why the AFP will pursue any form of child exploitation or activity that encourages or reinforces the sexual abuse of children.

“This includes sexual acts using items depicting children such as these dolls, which are legally considered child exploitation material.”

The paedo, from Riverhills, Brisbane, got two years in jail – but will be released immediately on a £1,115 good behaviour bond.

Investigators were alerted by Australian Border Force to a child-like sex doll in a shipment from China in January last year.

The dolls became illegal in September 2019 under the Combating Child Sexual Exploitation Amendment 2019.

The maximum penalty is 10 years in prison.

A 2019 report said they "may desensitise the user from the potential harm child sex assault causes, given such dolls give no emotional feedback".

But some advocates say they could help paedophiles overcome their compulsion.

In 2017, 78 child sex dolls were seized in Australia alone, and experts fear this is only the tip of the iceberg.

And UK authorities seized 128 in the same year.

The dolls are not illegal to have in the UK but importing them could lead to prosecution for "obscene goods".