"BRITAIN'S strictest headteacher" has sparked outrage amongst parents after forcing their children to attend "discipline assemblies" and chant about good conduct.

The teaching methods have sparked uproar amongst some of the school community in Kent after Barry Smith took over lessons so kids could attend his behaviour rallies. 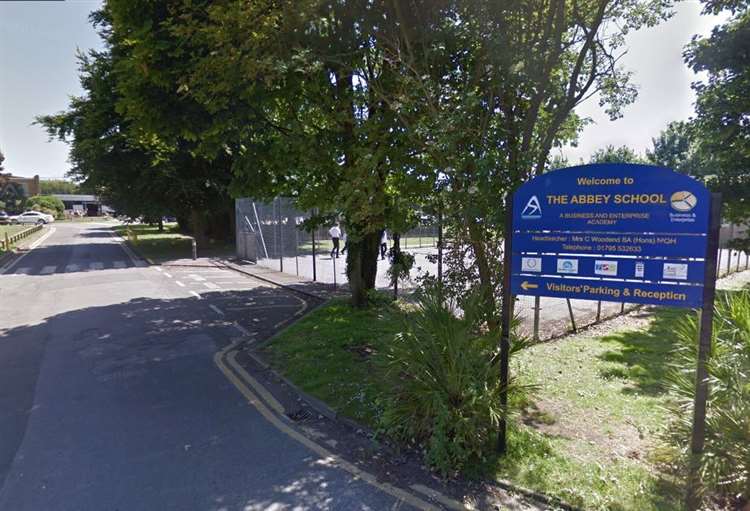 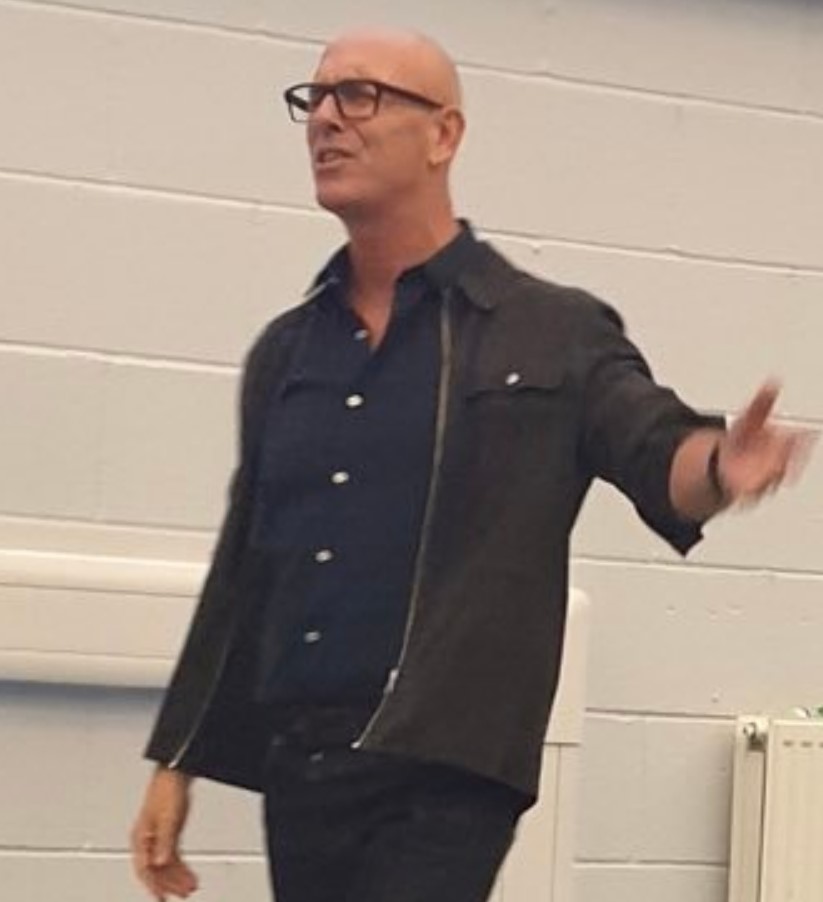 The harsh former head has been drafted into The Abbey School in Faversham to help students "develop good learning habits" as pupils returned to classrooms after a chaotic year.

But parents claim he is ordering schoolkids to fold their arms when they speak, attend "discipline assemblies" and recite ridiculous chants.

They are also allegedly being reprimanded for not maintaining eye contact with teachers or speaking too quietly when conversing with staff.

Mr Smith, who often visits troubled schools to try and turn them around, once dubbed students "detainees" and has a controversial reputation.

And his latest project has saw some parents slam his problematic teaching methods, who say he is leaving children "frightened" and in tears.

Laura Thomas, whose daughter is a Year 7 student, said pupils are being pulled out of lessons to participate in Mr Smith's assemblies.

"She asked me 'why have we got to have the assemblies when we have to fold our arms and sit in silence?'

“They’re missing lessons to have these – yesterday she missed history, and maths the day before," the 44-year-old told Kent Online.

"Apparently he makes them chant different phrases. I don’t know exactly what they’re saying, but apparently, there are chants they have to say about how to behave.

"I am very concerned about what he is doing to my child in the school."

The concerns have now spilled onto a private social media group where "people are about to form an uprising" against the school.

One mother said her son "got a correction for how he walked into class" – despite him having a fractured wrist and a broken hand.

"Maybe he was acting daft, I don't know," she wrote. "He says he wasn't and just walked in normally.

People are about to form an uprising. There’s just anger everywhere I’m looking on Facebook now.

"But he is having physio on his knee at the moment and also has a fractured wrist and broken hand so carrying his bag isn't easy."

Another added: "People are about to form an uprising. There’s just anger everywhere I’m looking on Facebook now."

"[My daughter] was crying on the phone to me over [Mr Smith] from the time she left school [until] she got home, then cried some more," a third parent said. "I’m livid."

But The Abbey School's headteacher, Dr Roland Speller, said there was a "great deal of misinformation and conjecture being spread" on the group.

He claimed the posts had "no basis in reality" in a statement that mirrored a letter sent out to parents discussing the matter.

The head said Mr Smith had merely visited the school to "deliver training to staff" which has recently been recommended by the government’s new Social Mobility Commissioner.

"He has also been previously praised by government ministers for his impact on school improvement," Dr Speller continued.

"It therefore seems reasonable to listen to what he has to say and show us so we can form our own opinions.

"Students need to develop good learning habits if they are, in turn, going to achieve good outcomes of all kinds in the future."

Although he is credited with turning struggling schools around, Mr Smith's "army-like" behaviour has allegedly left some kids scared to attend school.

He sent a letter banning a haircut for boys that he titled "Meet Me At McDonald's" – a curly perm with shaven sides – in 2018, while he was headmaster at the Great Yarmouth Charter Academy in Norfolk.

He then infuriated parents by bringing in staff from a school uniform shop to MEASURE schoolgirls skirts.

But Mr Smith received praise for doubling the school's GCSE success and boosting its Ofsted rating.

An explosive ITV News investigation uncovered that he had sent an email describing pupils as "detainees" to teachers at the Hackney New School in May last year – while doling out an average of 80 detentions each day.