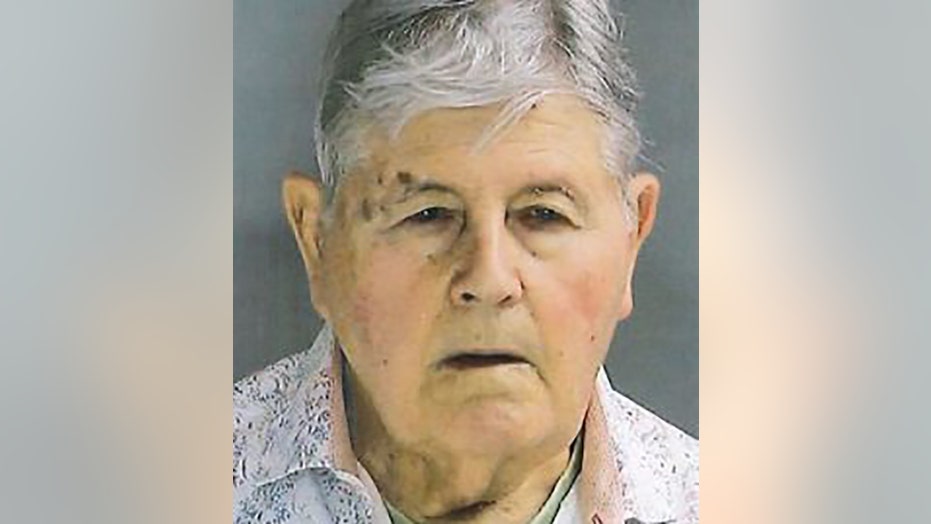 An octogenarian pharmacist in Pennsylvania turned himself over to police Monday after authorities alleged he traded drugs for sexual favors numerous times in a “repulsive” breach of his ethical responsibilities to the small-town community he served.

Martin Brian, 81, was the owner and operator of the Murray-Overhill Pharmacy in Media, a town located about 20 miles from Philadelphia, until it closed in June 2021, the Delaware County District Attorney’s Office said in a news release.

Brian was described as a “rogue pharmacist” who chose to “actively contribute to the scourge of addiction” that many families in the area were grappling with amid the opioid epidemic.

“In doing so, he allowed his need for sexual gratification to override any sense of personal or professional responsibility to the community,” Delaware County District Attorney Jack Stollsteimer said. “His actions risked the life of every individual receiving these illicitly obtained drugs.” 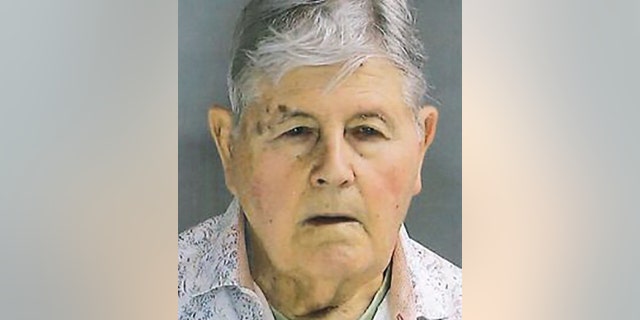 Martin Brian was called a "rogue pharmacist" and contributor to the opioid epidemic by authorities who alleged that the 81-year-old traded drugs for sexual favors.
(Delaware County District Attorney’s Office)

The investigation into Brian began after Media police acted on an anonymous tip on April 18 and found two people passed out inside a car parked behind the pharmacy.

While police worked to identify the individuals, a woman came out the back of the pharmacy and quickly went back inside after spotting the officers. Brian then exited the store and spoke to the police.

When officers questioned Brian and the woman separately, they found inconsistencies in their stories.

A search warrant was then obtained for the woman’s cellphone, on which investigators found numerous text messages from Brian on how to respond to the officers’ questions.

On April 20, the U.S. Drug Enforcement Administration (DEA) conducted an audit on the pharmacy, analyzing its inventory over the previous five years. The agency found substantial discrepancies in the pharmacy’s inventory of oxycodone, Xanax and fentanyl.

The investigation found that Brain’s pharmacy was the largest purchaser of oxycodone, fentanyl, and related drug products in the local ZIP code. Authorities also found about $50,000 cash inside a drawer in the pharmacy.

When DEA agents interviewed the woman again, authorities said she admitted to meeting Brain weekly to get money and controlled substances in exchange for sex acts.

Investigators found a second woman who also admitted to exchanging sexual favors for drugs with Brian multiple times a week, according to the district attorney’s office. She said she couldn’t count the number of oxycodone bottles she received from Brian, which she would then sell for heroin.