PETER Tobin – one of the most evil ‘psychopaths’ in Scottish criminal history – has died in jail.

The despised serial killer and sex beast passed away aged 76 after years of health struggles. 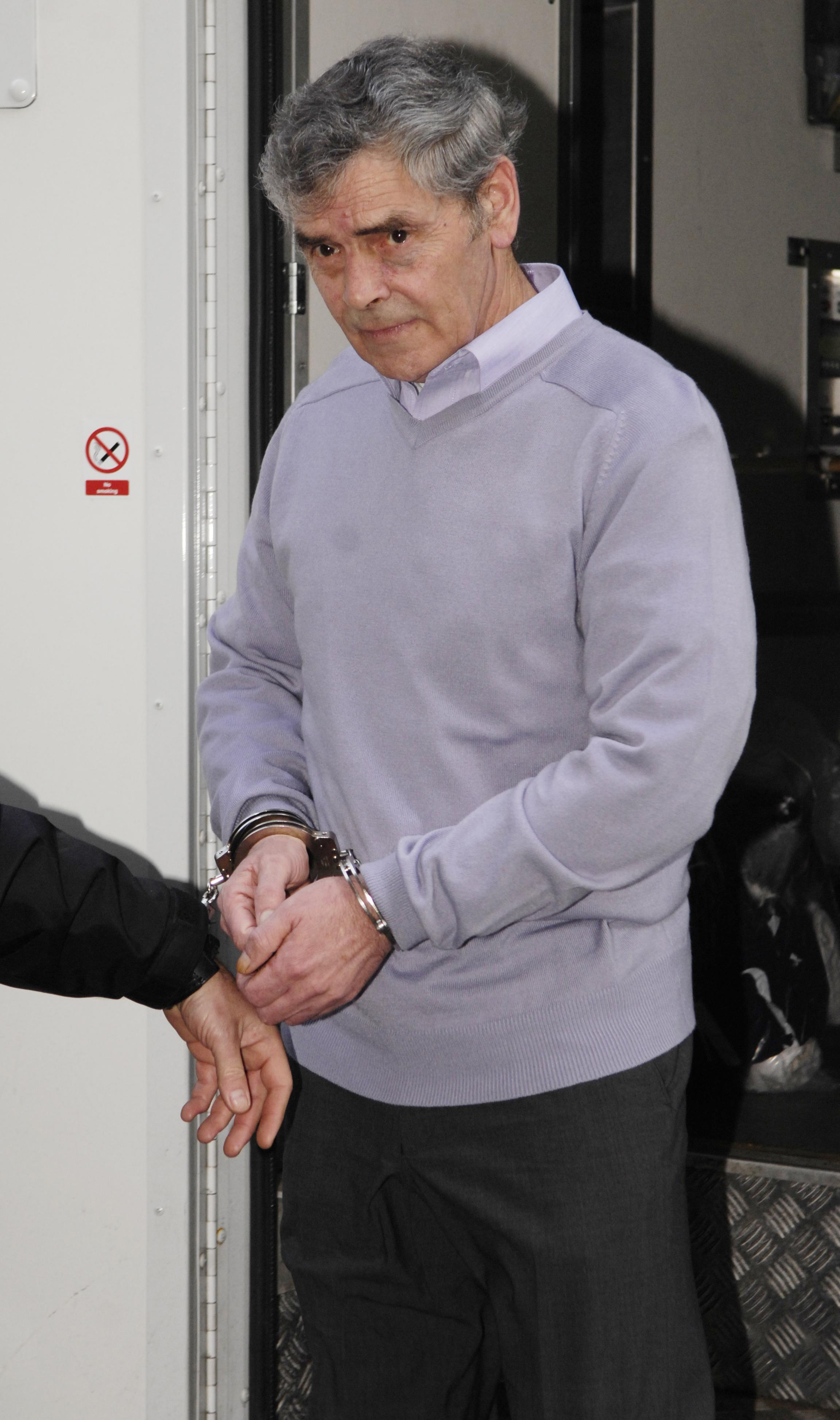 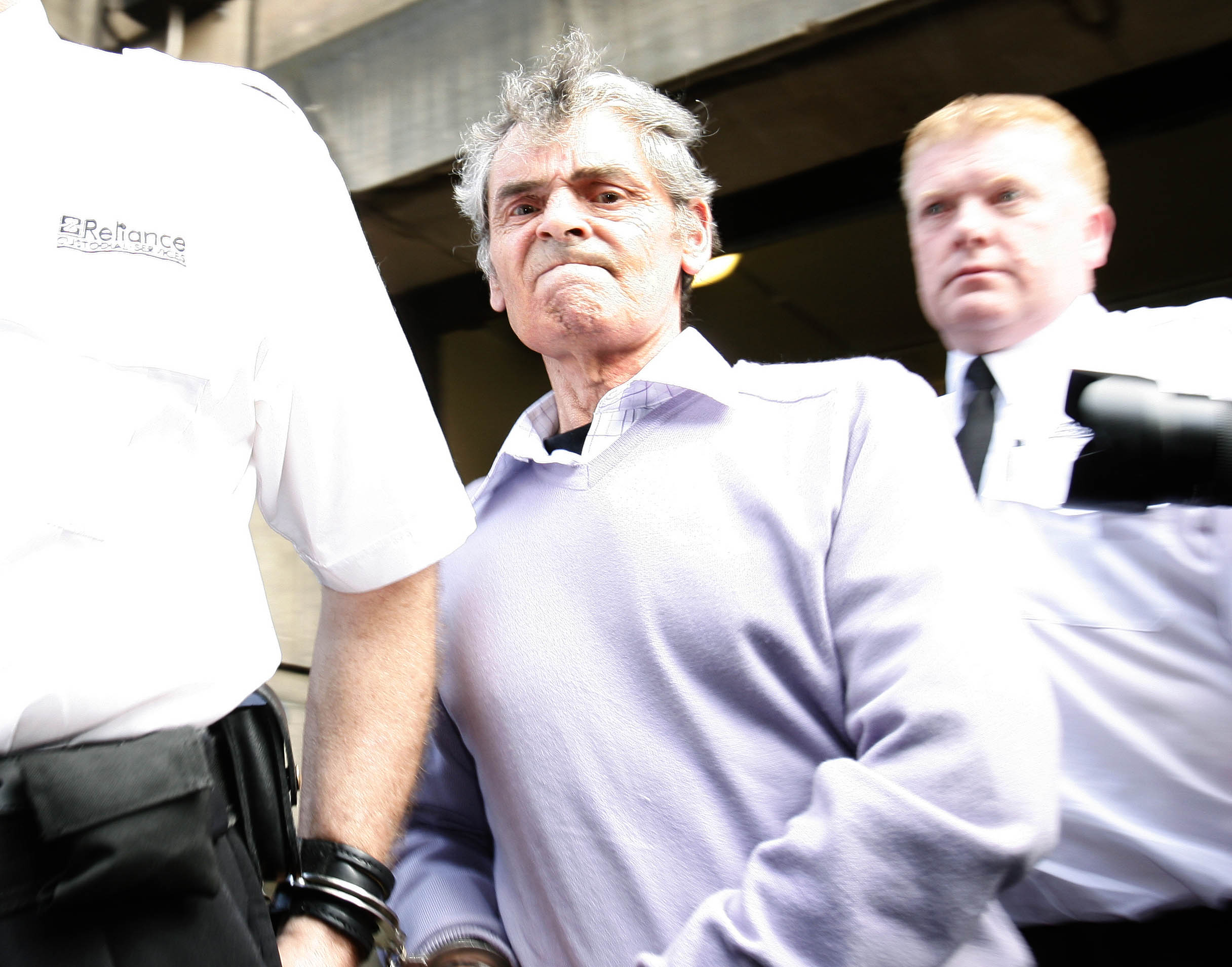 The monster took his last breath while serving life for the murders of Angelika Kluk, Vicky Hamilton and Dinah McNicol, with many more victims suspected.

The fiend, originally from Johnstone, Renfrewshire, finally gave up the ghost after having been described by insiders as being “at death’s door” for months.

The maniac takes with him to the grave a litany of dark secrets including the names and whereabouts of other victims thought to have died at his merciless hands.

Tobin is understood to be one of the UK’s worst serial offenders whose rap sheet includes burglary, forgery, rape and murder.

He’d spent a lifetime committing crimes all over Britain – including sex attacks on two teen girls – before his face became seared into the public consciousness following his 2007 conviction for the slaughter of Polish student Angelika.

In September 2006, he had been working as a ‘handyman’ at St Patrick’s Church in Glasgow’s Anderston under the fake name Pat McLaughlin.

Tobin – who used many aliases to cover his tracks – pounced on the 23-year-old before beating, raping and stabbing her to death then hiding her corpse under church floorboards.

He was found guilty at the High Court in Edinburgh and given life with Judge Lord Menzies branding Tobin “an evil man”. 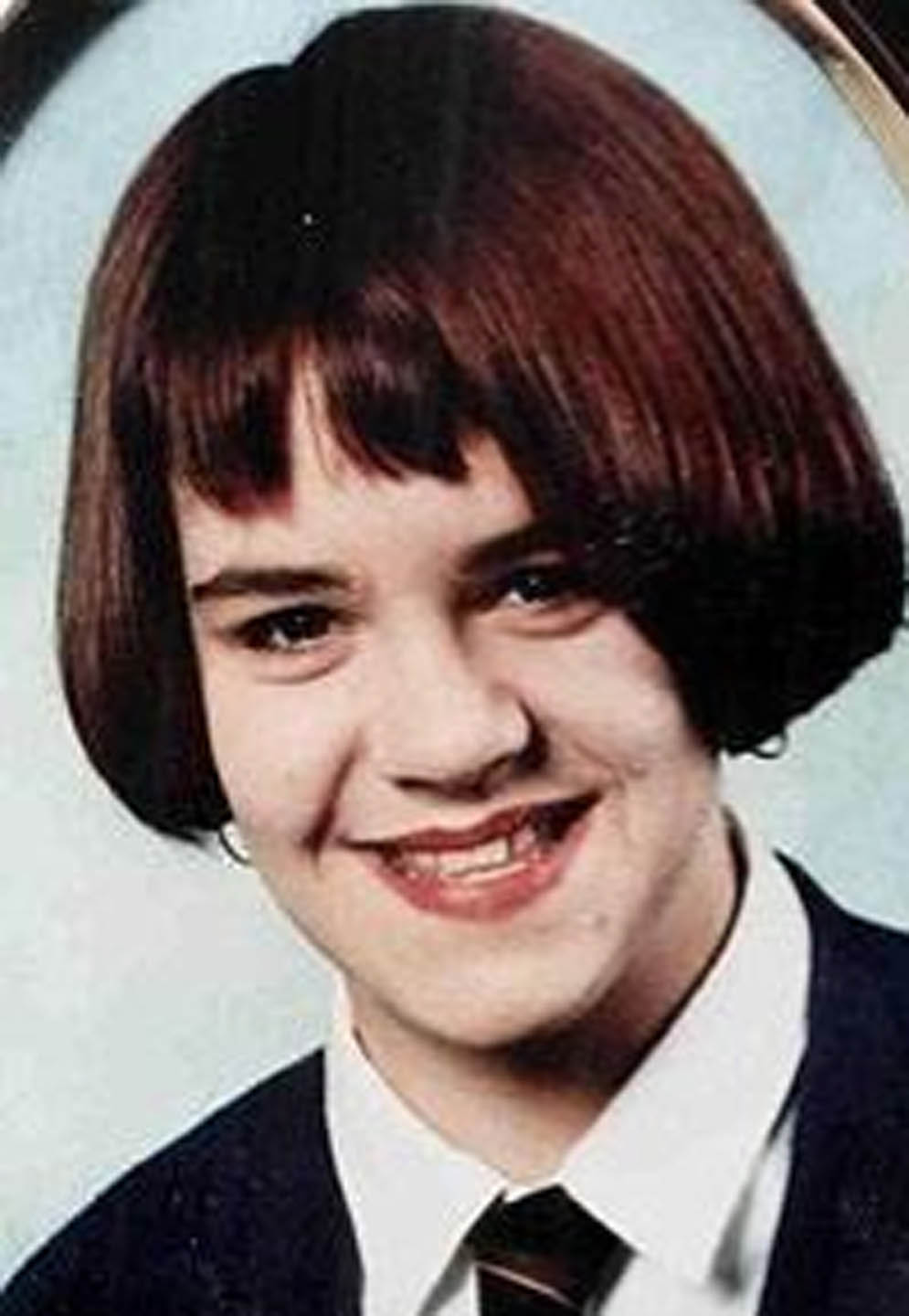 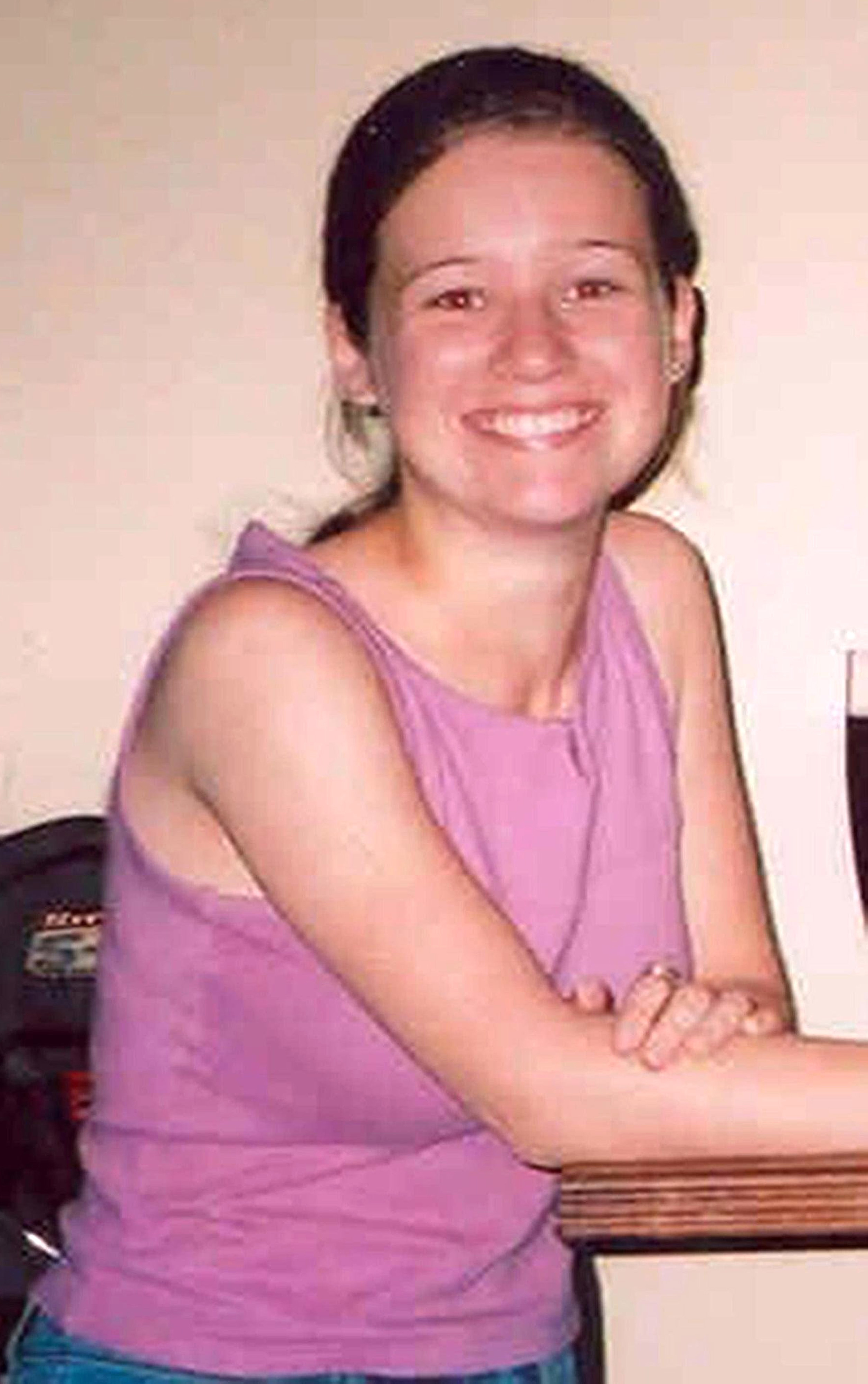 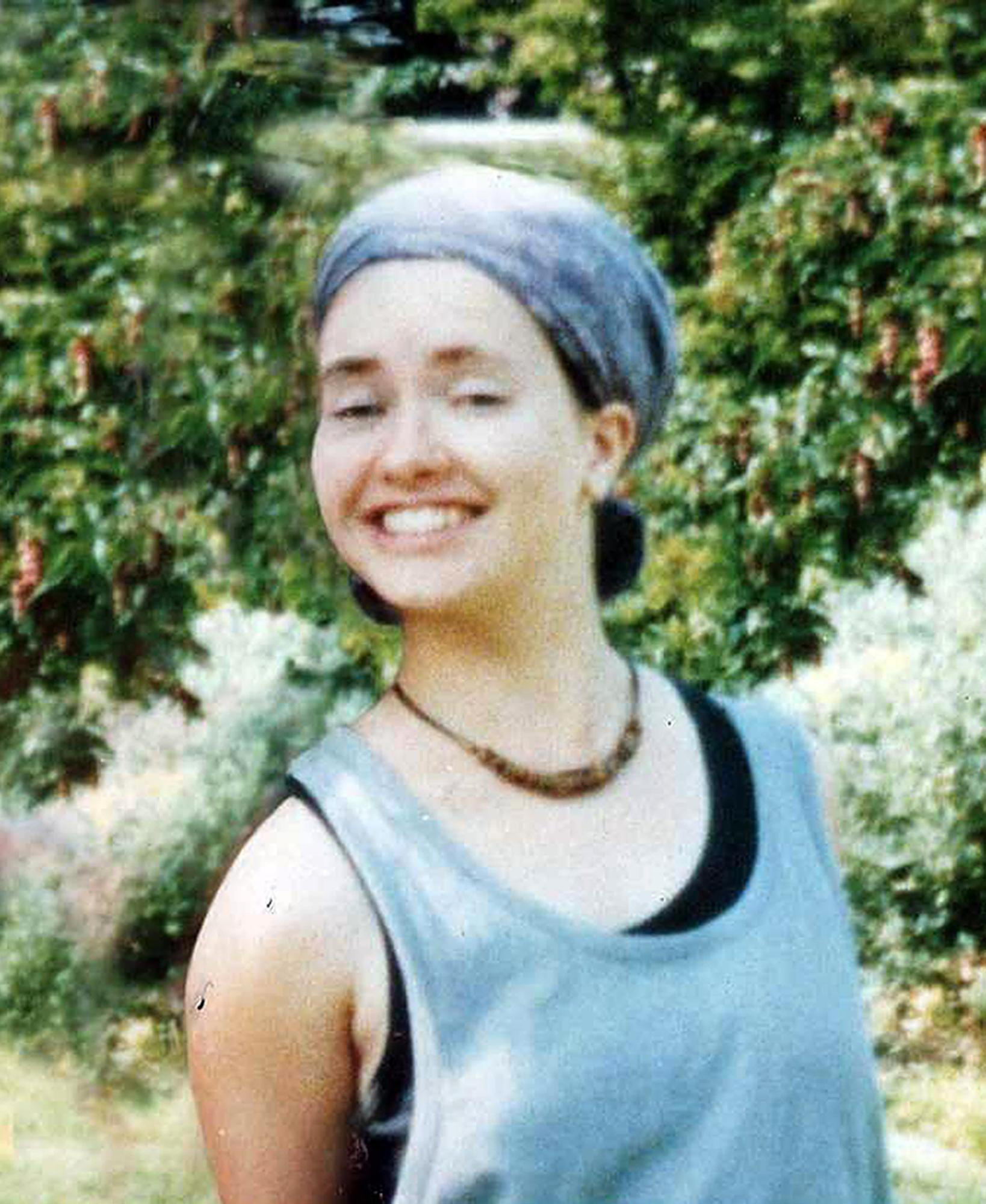 The case open the floodgates on Tobin’s past and the following year he was nailed for the murder of 15-year-old Bathgate school girl Vicky Hamilton who vanished from a bus stop in Redding, near Falkirk in 1991.

Her remains were unearthed by cops carrying out a detailed search of Tobin’s former home in Irvine Drive, Margate, Kent, along with the body of a third victim, Dinah McNicol.

Like Vicky, Dinah, 18, hadn’t been seen since 1991 when she hitched a lift with Tobin after leaving a music festival in Hampshire.

Tobin was given two more life sentences but has always refused to cooperate with cops probing other crimes linked to the brute.

We told earlier this year how the warped killer was rotting in his cell as his terminal illness took hold.

He had been receiving round-the-clock nursing care at HMP Edinburgh in between regular trips to Edinburgh’s Western General Hospital where he finally died.

An insider said at the time: “Sadly, very few of the worst prisoners actually rot in jail – but this is exactly what is happening to Tobin.” 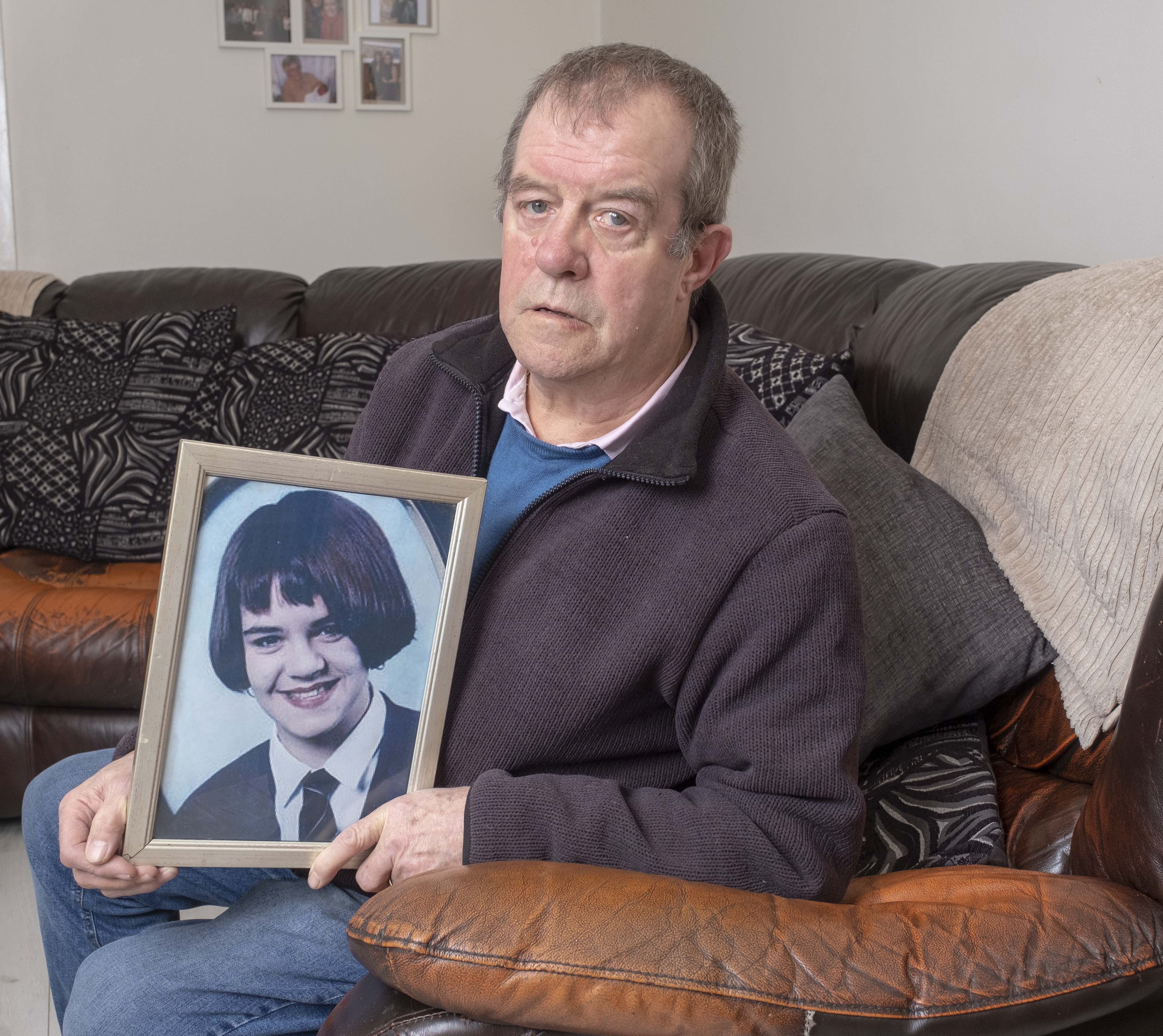 And in January – after the demon suffered a suspected stroke – victim Vicky’s dad Michael Hamilton, 71, told of his hope his daughter’s killer was “suffering like hell”.

Michael, of Falkirk, said at the time: “It’s the type of news that deserves a glass of brandy. I’ll have a glass tonight.

“I have a bottle that I have been keeping for when he goes.

“As far as I’m concerned, he needs to suffer before he does go because I’ve been suffering for a long time.”

Tobin’s notoriety had prompted some to believe he was the mystery ‘Bible John’ killer who stalked Glasgow dance halls in the 1960s.

Retired top cop David Swindle had looked into links between the shadowy fiend and Tobin but concluded the real Bible John was “probably dead”.

Former Det Supt Swindle had led Operation Anagram to probe missing persons cases that could be linked to Tobin.

Mr Swindle looked closely at the Glasgow slayings of Patricia Docker, 25, Jemima McDonald, 32, and Helen Puttock, 29, in 1968 and 1969 attributed to Bible John – but could find no connection with Tobin.

He previously conceded: “We may never know how many people Tobin killed.”

And we told last year how Tobin’s ex-wife Cathy Wilson was certain her former husband was to blame for more murders.

Cathy, 51, endured physical and sexual abuse in their marriage in the 1980s and believed it led to him to murder and raping two girls between 1991 and 2006.

She said: “The belief there are others he killed is almost a certainty.”

Cathy, who divorced him in 1993, told police he had lived at the property in Margate, Kent where Tobin buried Vicky and Dinah.

The killer’s ex is also convinced he didn’t kill her because they had a son together, Daniel.

She told Sky Crime’s The Murderer & Me: “After I got pregnant, he started to get physically aggressive with me.

Most read in Scottish News 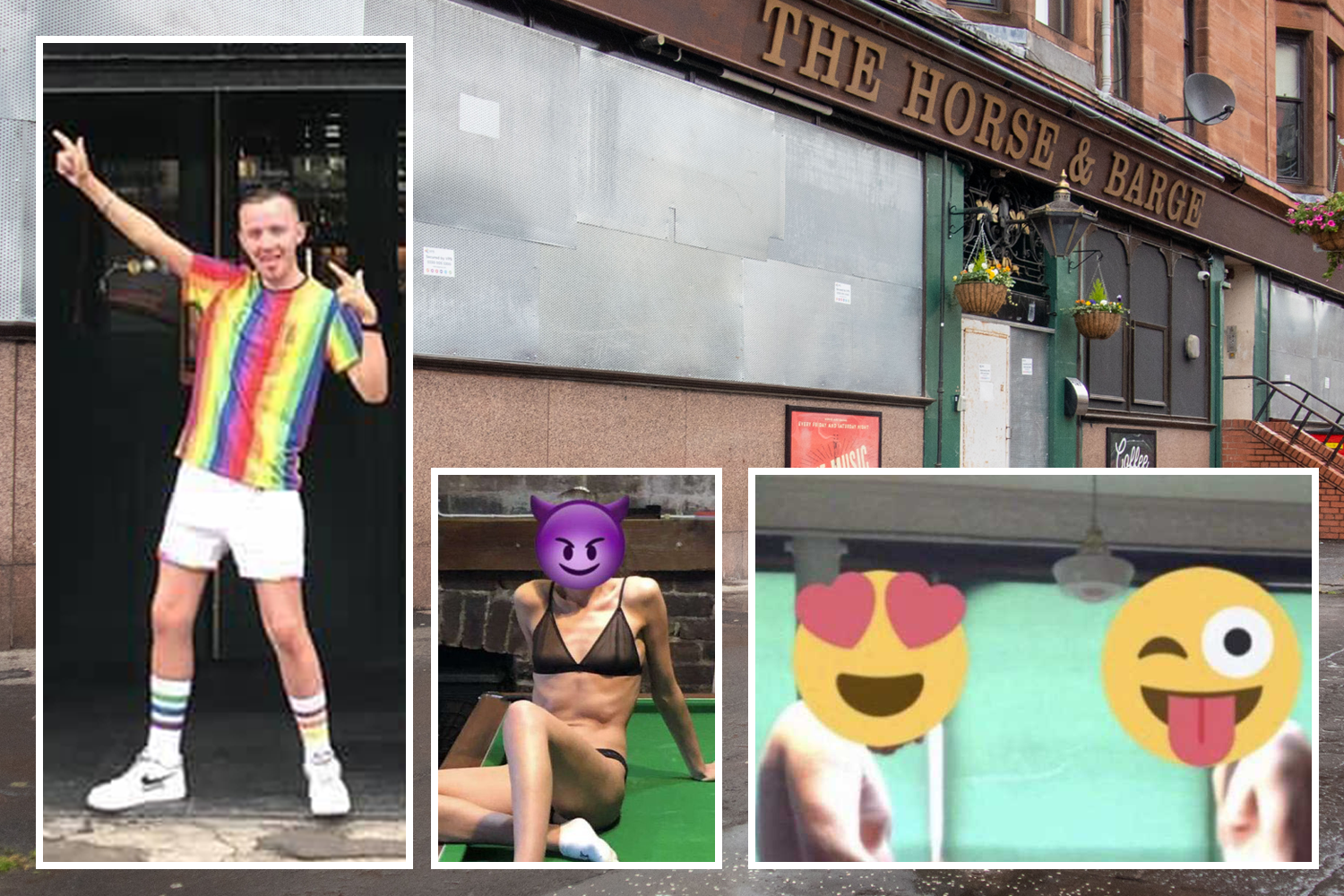 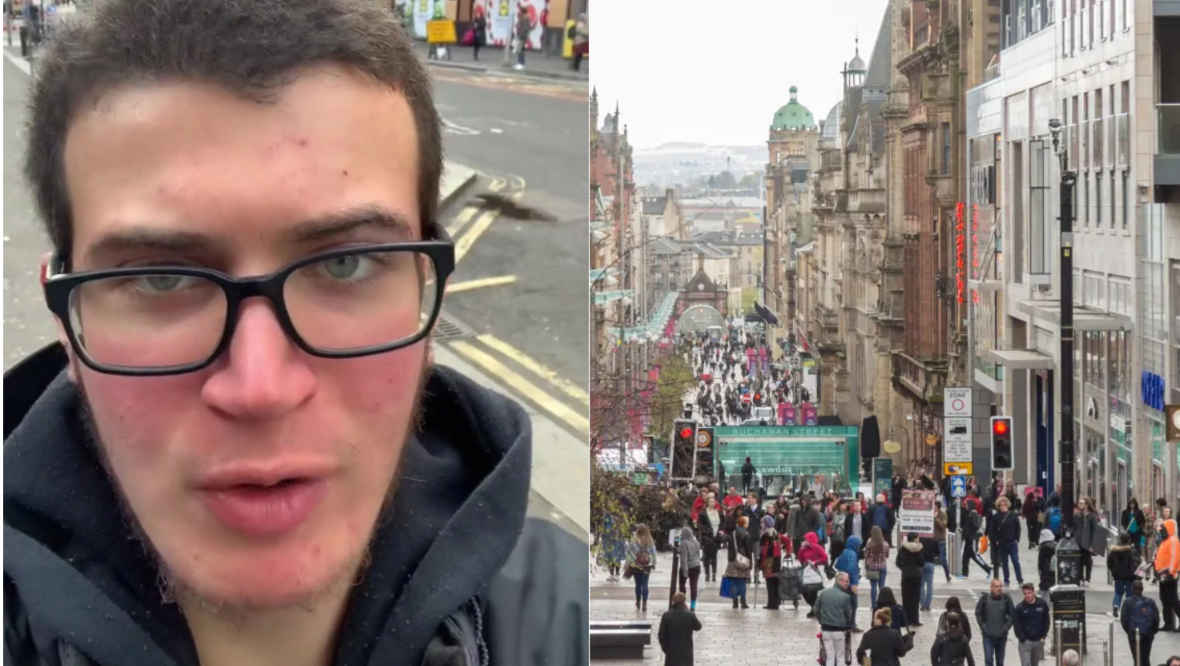 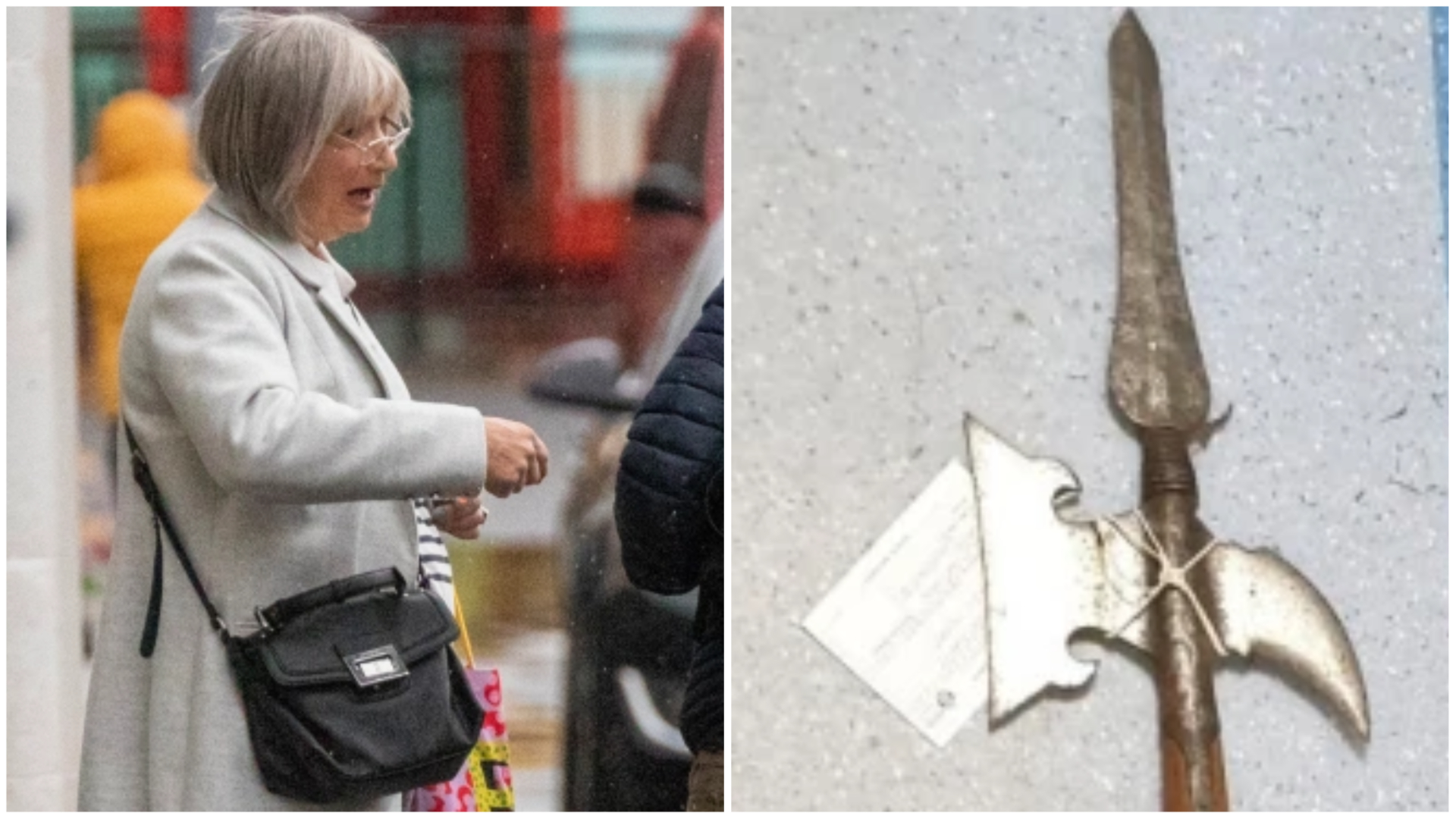 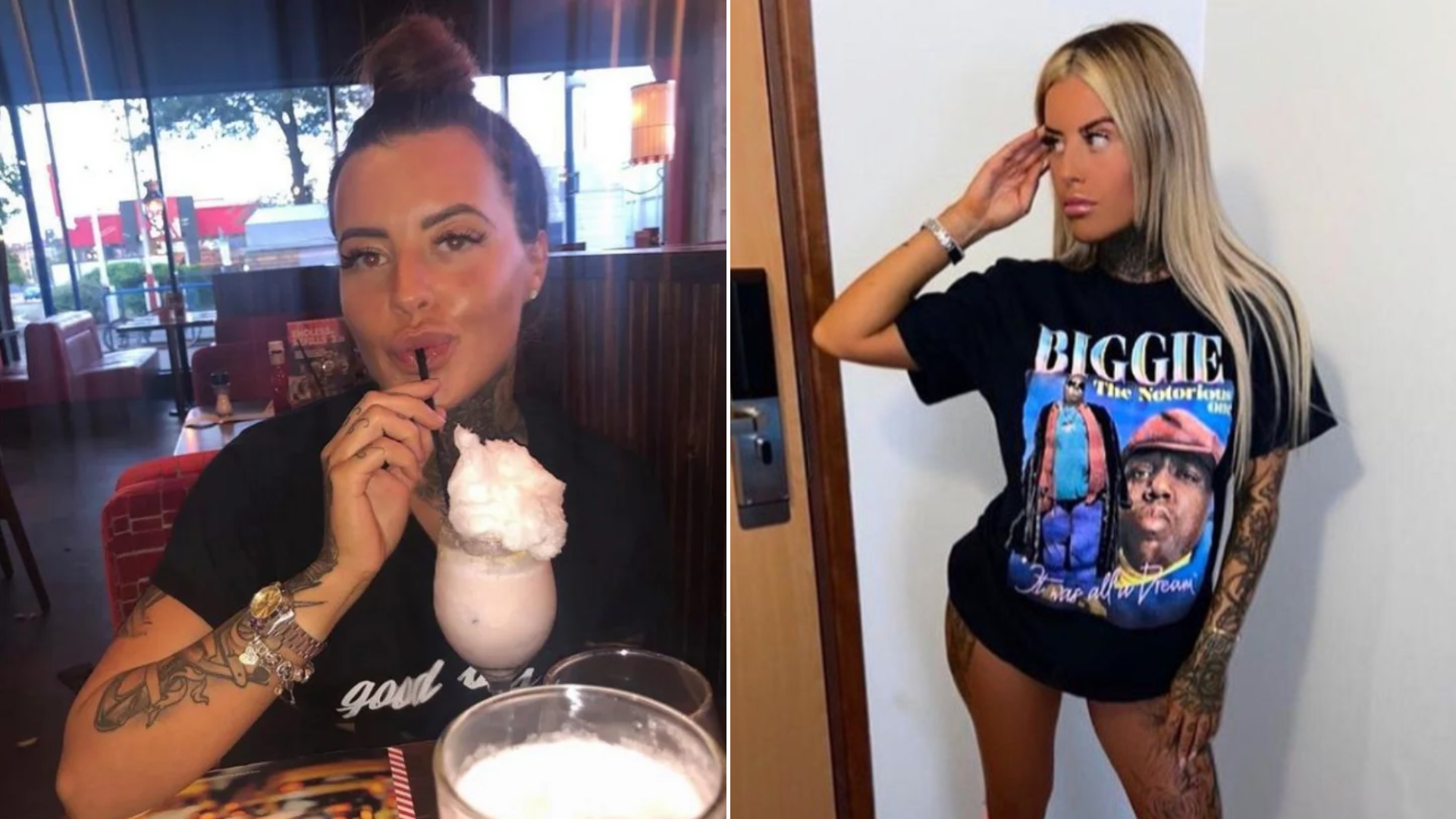 “Having accepted that level of violence, he knew then that he was able to go further.

“He had gone from being someone who beat me up and mentally abused me to attacking two 14-year-olds to murdering.”