A PILOT who cheated death in a plane crash survived 36 days in the crocodile and snake-infested Amazon jungle living off birds' eggs and wild fruit.

Antonio Sena, 36, was reunited with his family on Monday after a dramatic search and rescue mission five weeks after he went missing. 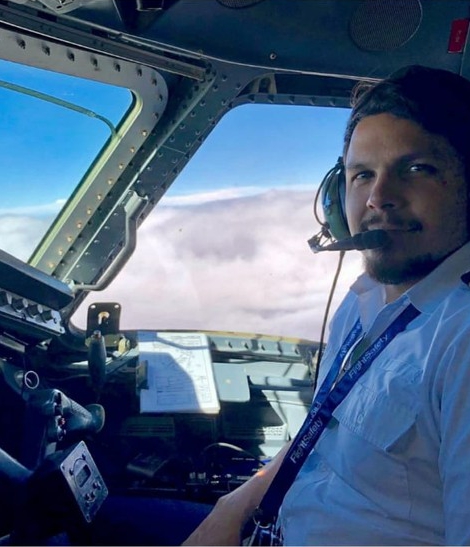 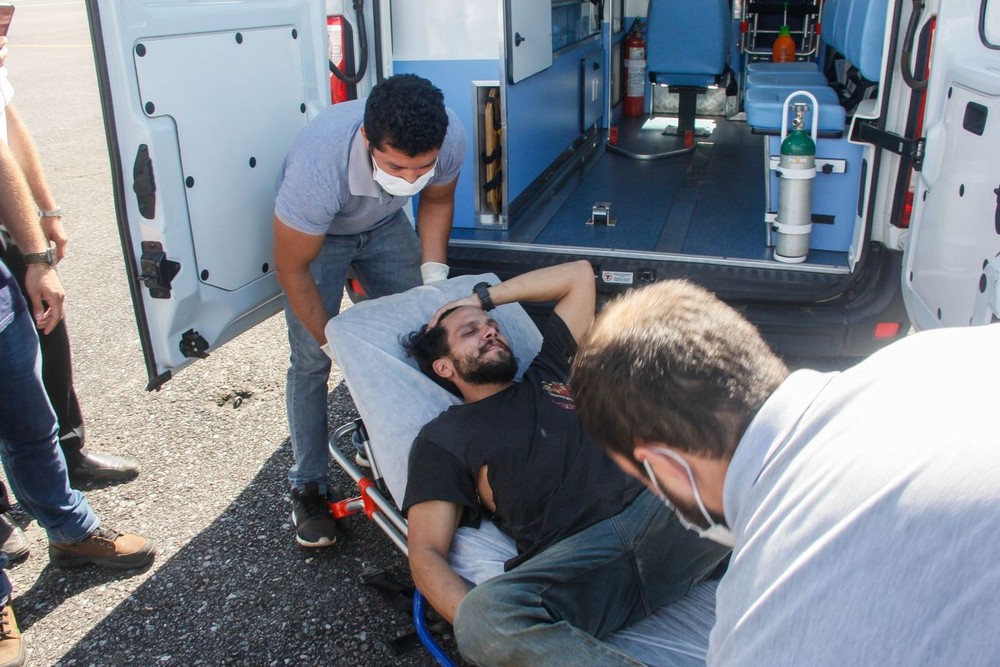 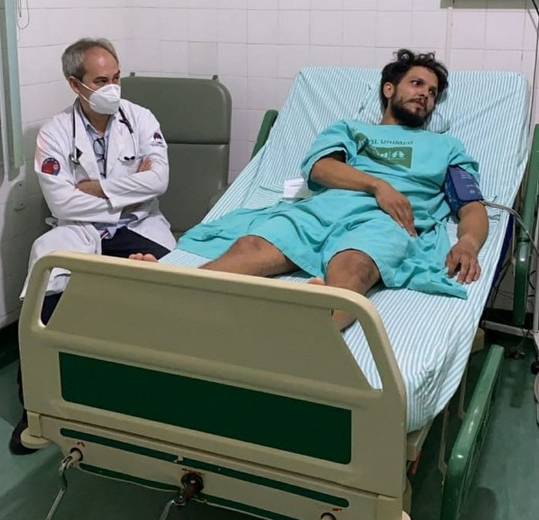 Sena went missing on January 28 after taking off from Alenquer in the state in Para on the northern bank of the Amazon River bound for the nearby city of Almeirim.

After a suspected mechanical failure, Sena made a forced landing in a clearing in the jungle.

Luckily the 36-year-old managed to grab a rucksack with some bread and other belongings before the inside of his plane caught on fire.

It was four weeks after he set out on foot to find help that Sena came across a group of chestnut pickers who then raised the alarm.

His tearful family reunion was broadcast on Brazilian TV before he was rushed to hospital for a check-up.

Antonio, known to friends as Toninho, fought back tears as he confessed: "The only thing that kept me strong and enabled me to come out of that situation alive was the love I have for my family, the desire I had to see my parents and my brother and sister again. 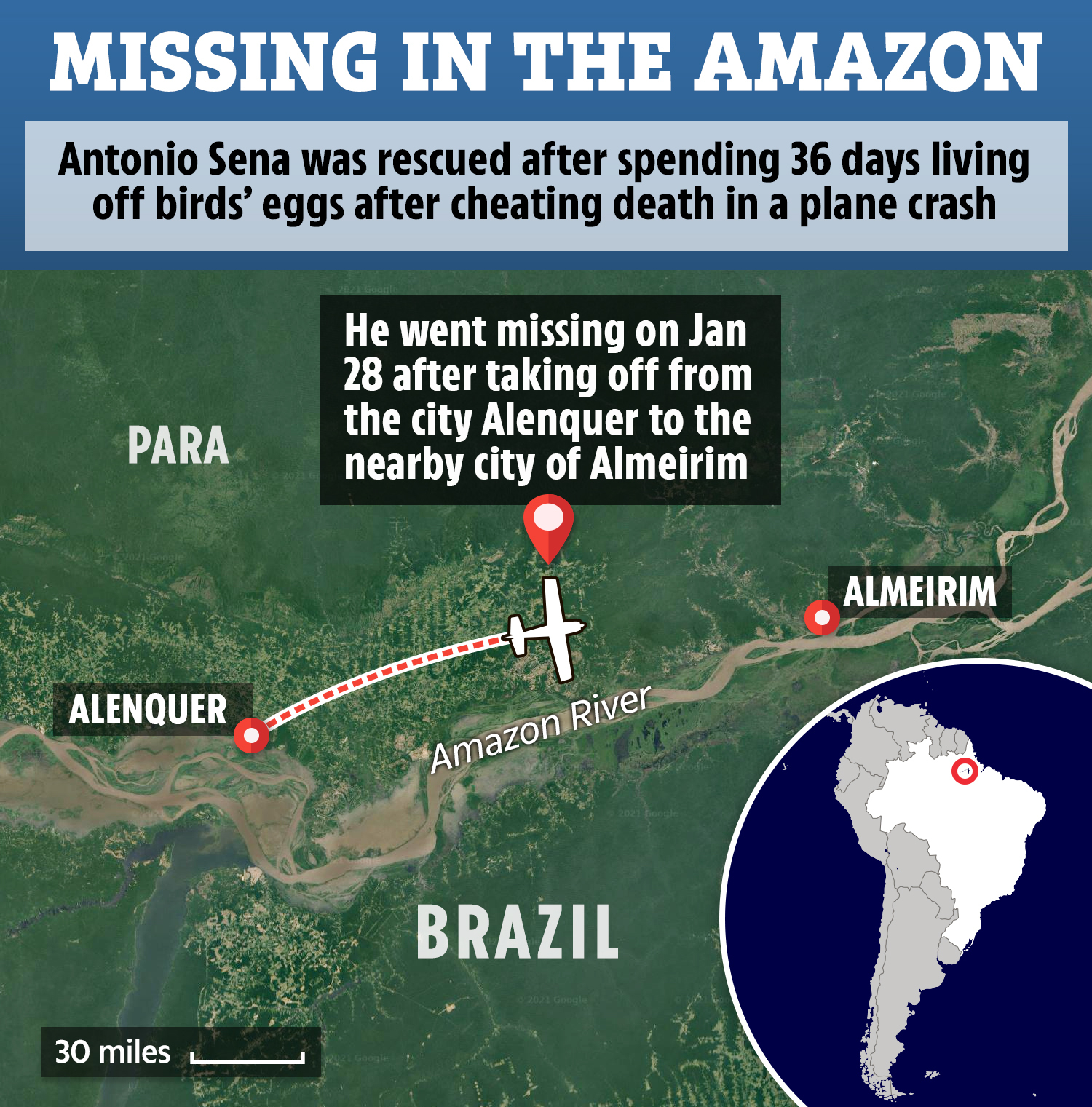 Sena told reporters of how he spent a week close to his burnt-out plane while search and rescue teams circled overhead before leaving on foot to seek help.

It was on Saturday when by chance he came across chestnut pickers that his mum Rolene got the call to say he was alive.

Speaking of the moment he knew he was going to survive, he added: “It was about 3.30 or 4pm.

“I was walking in the jungle and spotted a white tarpaulin which I pulled back to find a basket with chestnuts in by some tools and water.

“I followed the trail until I came across the people who raised the alarm."

The 36-year-old had lost four stone during his five-week ordeal but thankfully was released from hospital after treatment for dehydration and minor injuries.

In 2017, a Brit headteacher was ambushed by a gang of seven drug dealers who shot her and threw her body into the river while she was still alive.

Emma Kelty, 43, had been 42 days into her 4,000-mile trip along the Amazon River when she was robbed and fatally shot.

The former headmistress and experienced explorer was travelling solo as part of an epic journey from the source to the mouth of the Amazon river.

Military Police Commander Colonel Alonso Ramos said the three men under arrest had confessed to the crime and given details about what had happened. 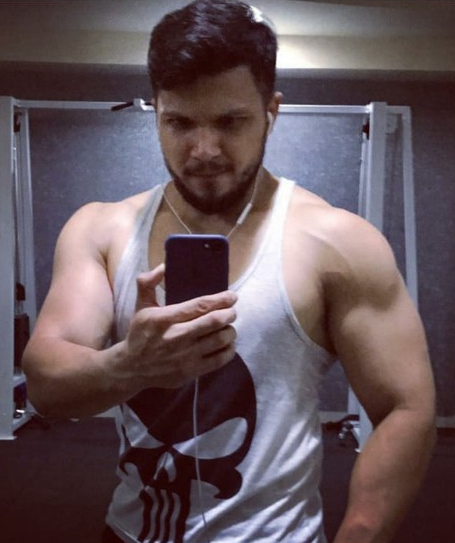 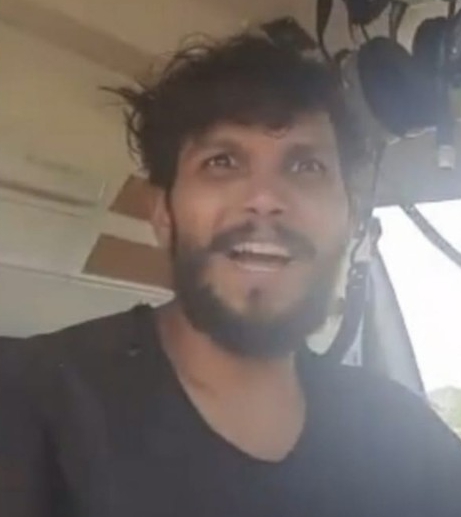 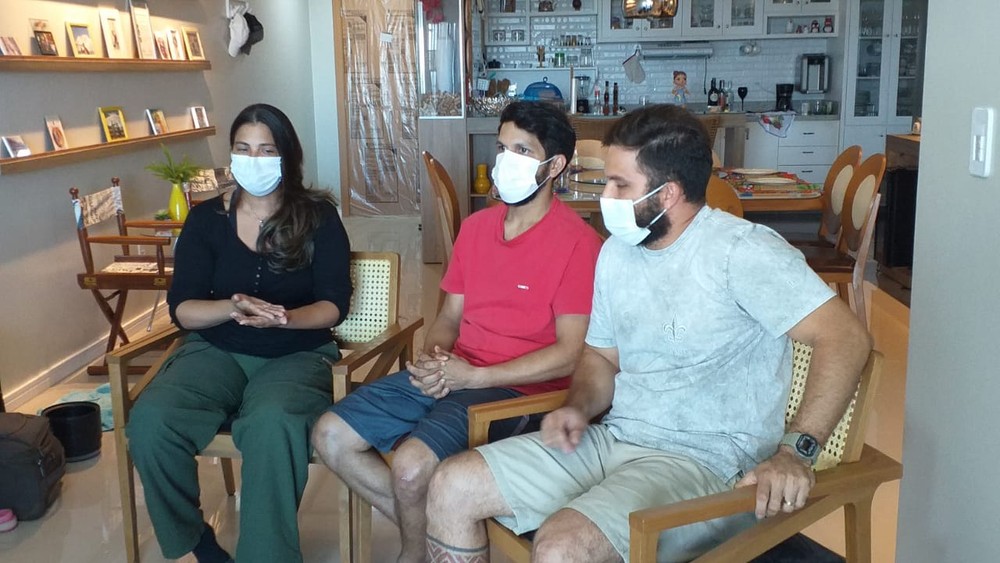