When it comes to parenting, Yuni Shara, 49, throws the rules out the window. 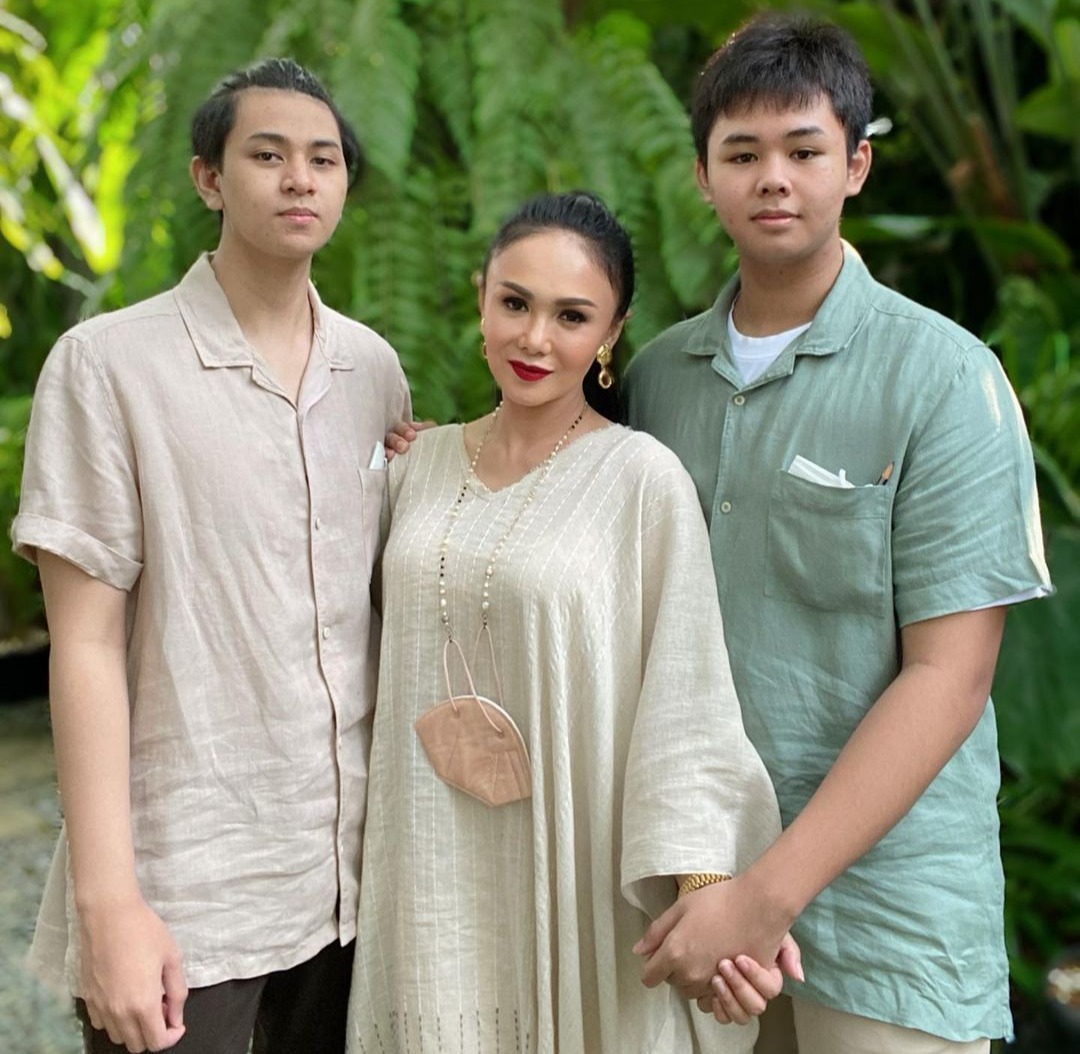 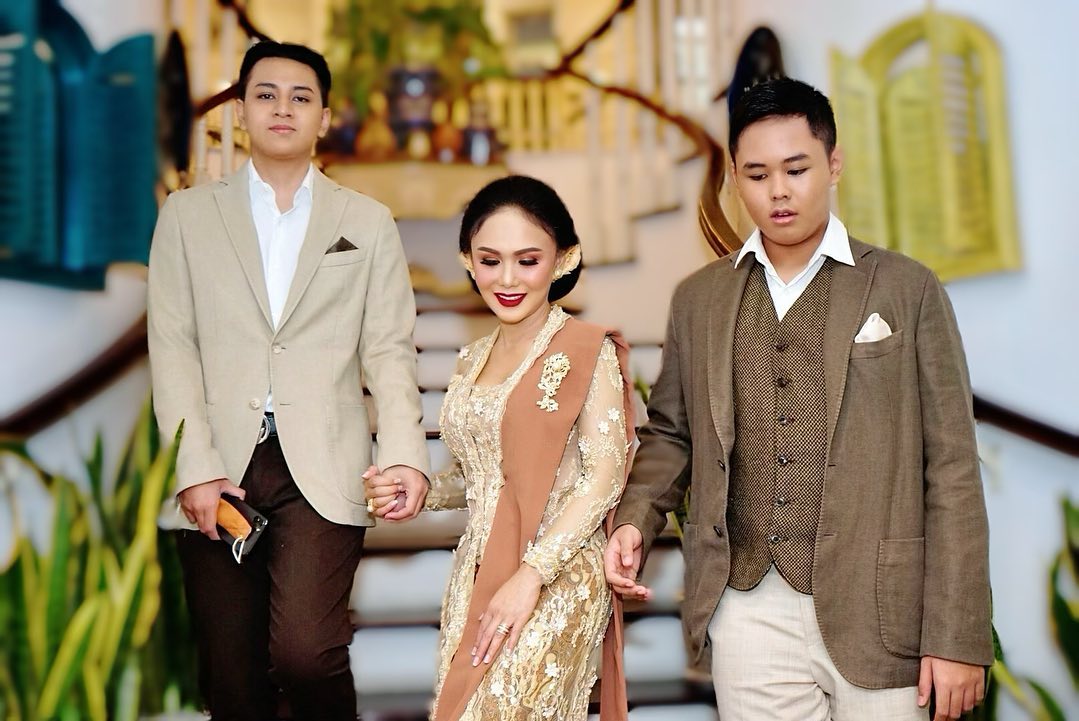 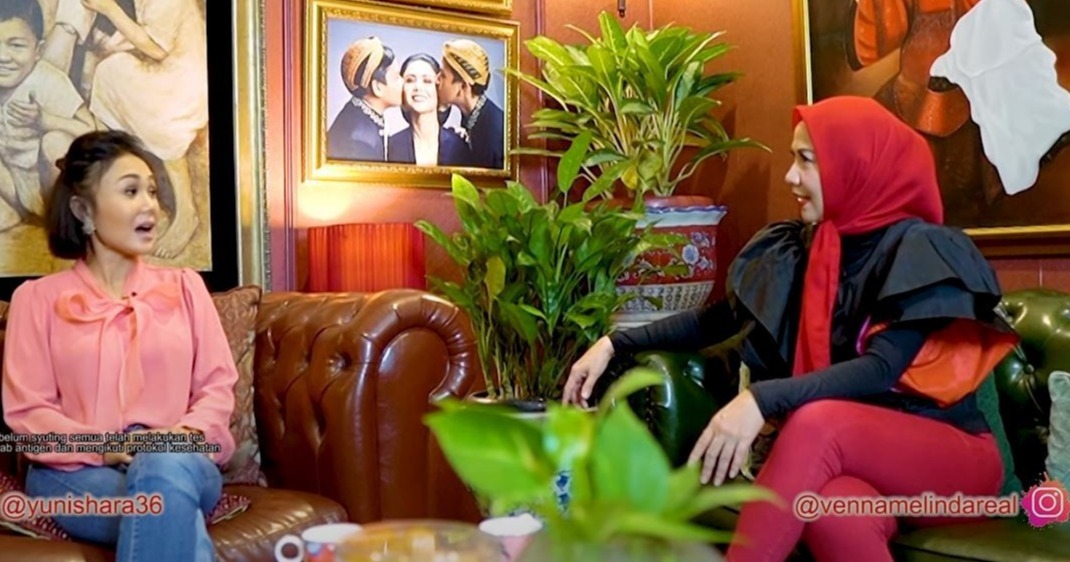 The famous Indonesian singer revealed she watches x-rated content with her two boys, Cavin Obrient Salomo Siahaan and Cello Obient Siahaan, in order to teach them about the dos and don'ts of sex in real life.

Yuni, whose real name is Wahyu Setyaning Budi, says she refuses to be old-fashioned and wants to encourage her sons to be more open-minded.

"My children also happen to be open-minded," Yuni is heard saying.

"When we see the kids watching pornographic movies, no matter how uncomfortable the situation is, we should never be angry, because they will only do it again in secret," he explained. 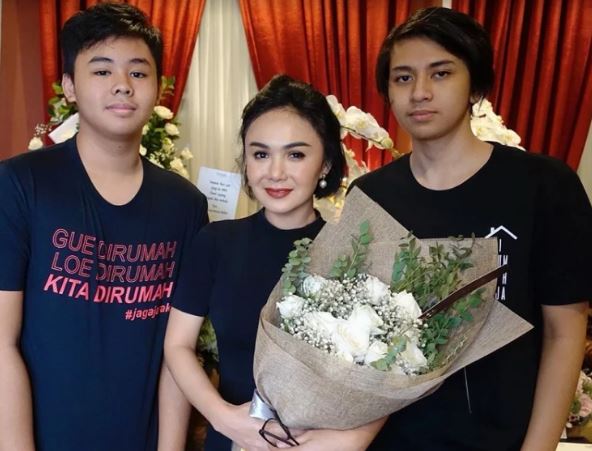 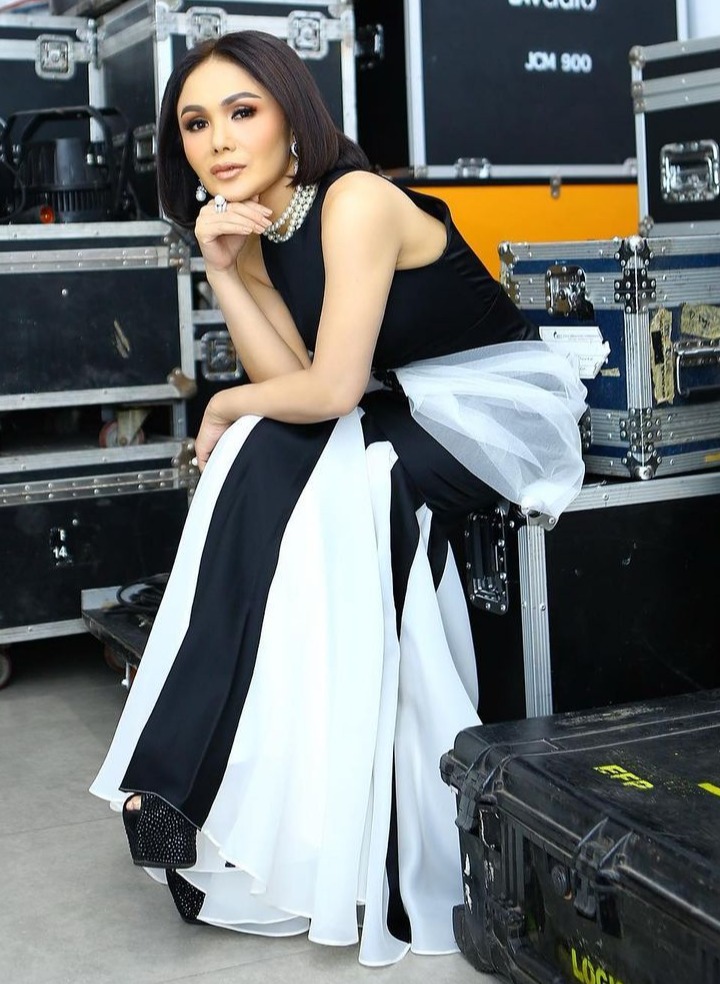 But others aren't so fond of Yuni's unique parental techniques.

One social media called it "F***ing creepy", another suggested that "some journeys must be travelled alone".

Sex is a taboo topic in some Asian cultures and can be frowned-upon when brought up in discussions with family.