Police say a Portland woman killed her husband by running him over with a car in a grocery store parking lot Friday night.

Tera Harris, 49, was arrested and booked into Multnomah County Jail after officers responded to the incident and found a man under the car. Authorities later identified the man as Thurston Harris.

Portland Fire and Rescue reported to the scene where they removed Harris, 48, from under the car and found that he was deceased. His body was later taken in for an autopsy, where it was discovered he suffered blunt force trauma to his torso. 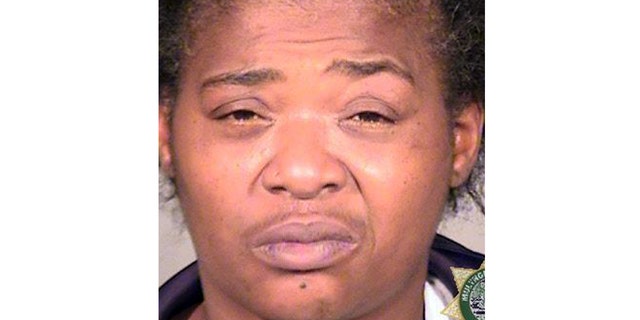 Her husband’s death was ruled a homicide, and Portland homicide detectives currently have an open investigation.