Working at the Antarctic research stations could be unsafe for women because of a predatory culture that includes unwanted requests for sex, insults and a homophobic culture.

This is according to an external review of the Australian Antarctic Division first revealed by the ABC on Thursday. 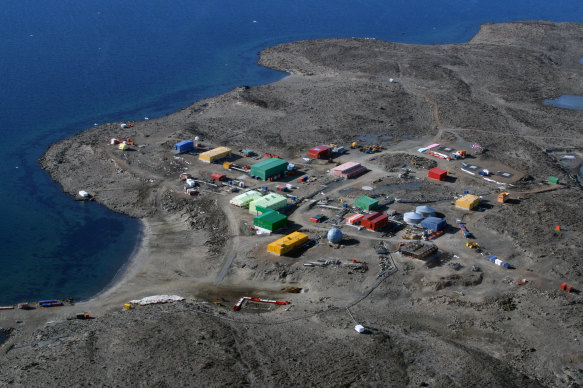 The report also revealed women working at the stations used improvised sanitation products or kept tampons in their bodies for longer than recommended due to a lack of facilities.

Report author Professor Meredith Nash said women sent to Antarctica faced an unsafe environment, but should not be punished for the behaviour of some men.

“The report shows women are experiencing unsafe environments, but I don’t want the response to that to be not to send women [to Antarctica] at all,” Nash said. 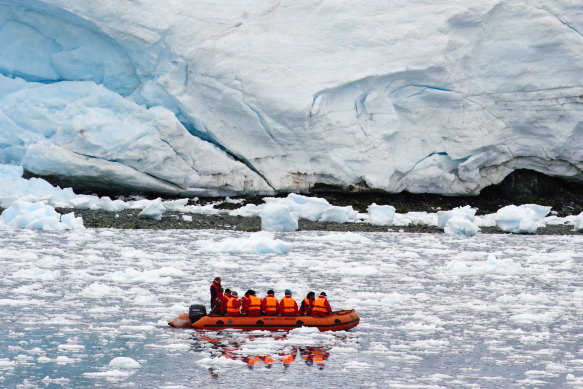 Some complainants alleged the culture at the stations was predatory and objectifying, according to a summary of professor’s review.

There was also a homophobic culture at the stations, those who participated in the review said.

Nash said although there were procedures in place to report toxic behaviour, they were often onerous.

Even if scientists managed to get a hold of a satellite phone at a remote field camp and call the hotline they were not confident the outcome would help them, she said.

“It could ruin a science career,” she said.

She said there was concerted effort being made to recruit women to Antarctica, but there was now a moral question about whether that should continue because of the hostile environment they faced there.

“Is it really ethical to build a pipeline of female scientists to go to Antarctica when we give them no information about the environment and hostility they face when there?,” she said.

The findings were compiled over 15 months. 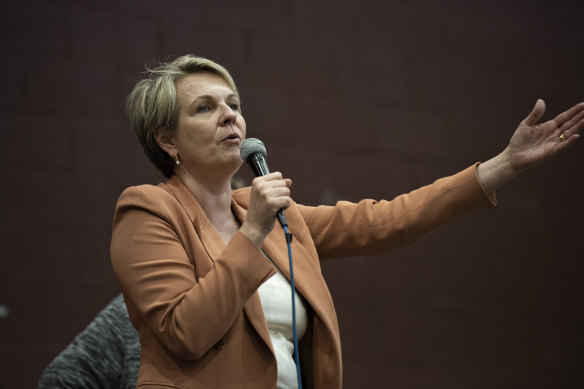 Environment Minister Tanya Plibersek said she was shocked and disappointed by the behaviour alleged in the report. Credit:Wolter Peeters

“Women just don’t go back to Antarctica, they lose something, and we lose some of greatest minds who could help tackle one of our biggest problems in the climate crisis,” Nash said.

In response to the findings, Environment Minister Tanya Plibersek said: “When I read people’s stories, I was shocked, and I was disappointed.”

Cultural change is said to have already started at the stations, but Plibersek said there was more to be done to ensure people were not marginalised, excluded or sexually harassed.

“It’s far too important to be tainted and diminished by prejudice and harassment,” Plibersek said.

“It’s upsetting and shocking to see what’s been detailed in the report. It’s not on in any workplace and, certainly, action will be taken,” he told Radio National.