PRINCE Andrew has been dealt another blow as a judge has DENIED his bid for his sex assault lawsuit to be thrown out because his accuser "lives in Australia".

The Duke, 61, is facing a lawsuit filed by Virginia Roberts Giuffre who claims she was forced to have sex with him three times between 1999 and 2002 – in ­London, New York and on Jeffrey Epstein’s private Caribbean island. 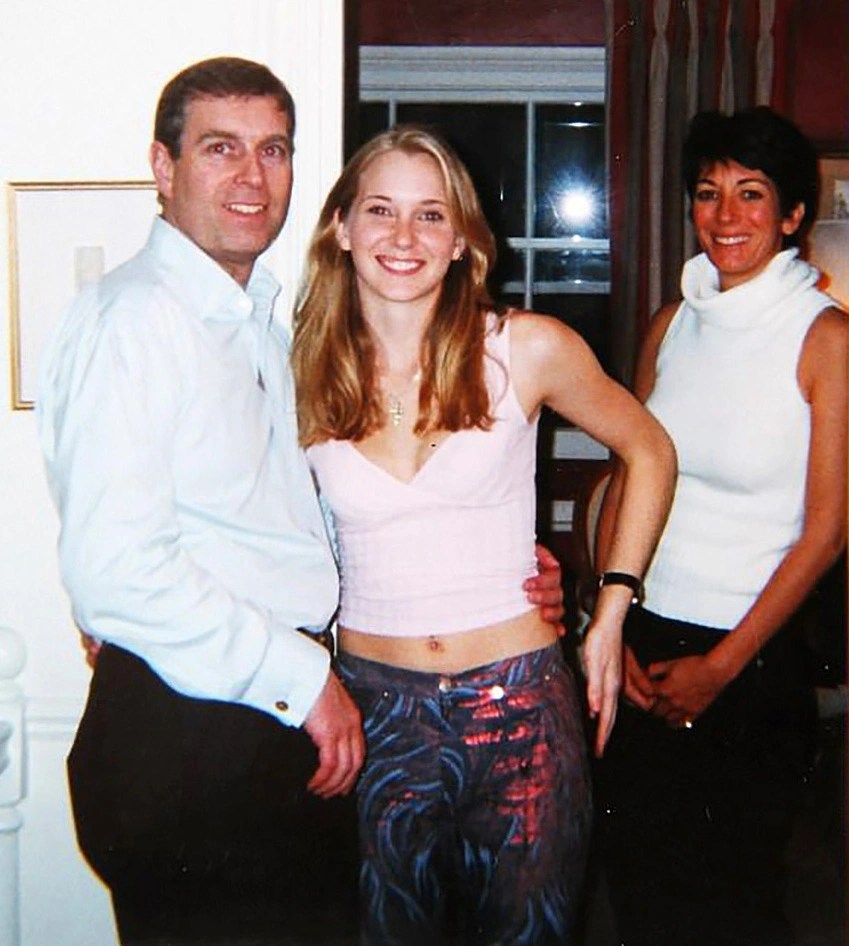 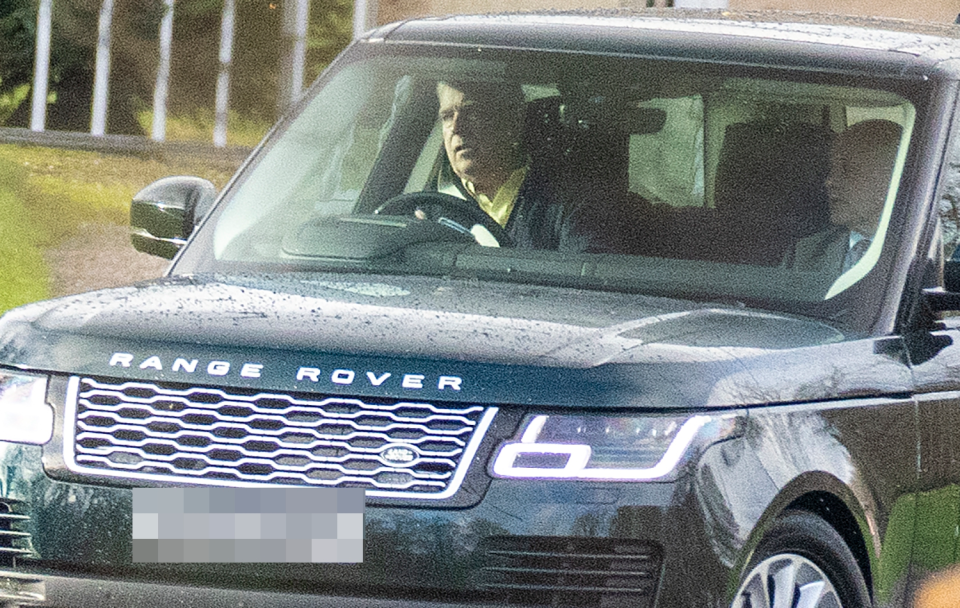 Andrew has always strongly denied all allegations made against him.

But his legal team demanded the lawsuit be ditched as Ms Giuffre "lives in Australia and not the US".

The 38-year-old is currently staying in Australia with husband Robert and their three children.

Andrew's lawyers claimed questioning Ms Giuffre under oath would show she is “domiciled” in Australia instead of Colorado, as she says – and so a New York court would have no jurisdiction.

But their bid has today been denied by Judge Lewis A. Kaplan.

The Duke’s attorney, Andrew Brettler, said she was living in a £1million home in Perth when she filed her lawsuit and had spent less than two years in the US since moving Down Under in 2002.

BACK WITH A BANG

London's NYE fireworks back ON tonight after being scrapped over Covid

ANDY'S OUT IN THE COLD

The prince's lawyers in October asked Judge Kaplan to throw out the lawsuit, saying he never sexually abused or assaulted her.

They also accused Ms Giuffre of suing the duke to achieve another payday at his expense and at the expense of those closest to him.

The lawyers acknowledged that Ms Giuffre may well be a victim of sexual abuse by financier Jeffrey Epstein, who killed himself in 2019 while awaiting a sex trafficking trial.

Last month, Kaplan said a trial in Ms Giuffre's lawsuit against Andrew could occur between September and December 2022.

But the prince's lawyers argued the new information about her residence should result in the suspension of any further progress in the lawsuit toward trial.

An attorney for Ms Giuffre, Sigrid McCawley, called the request to toss out the case "just another in a series of tired attempts by Prince Andrew to duck and dodge the legal merits of the case brought against him".

The prince's attorneys wrote that Ms Giuffre has an Australian driver's license and was living in a £1million home in Perth, Western Australia.

"Even if Ms Giuffre's Australian domicile could not be established as early as October 2015, there can be no real dispute that she was permanently living there with an intent to remain there as of 2019 still two years before she filed this action against Prince Andrew", the lawyers wrote.

They said the timing of Ms Giuffre's registration to vote in Colorado prior to filing the lawsuit against the prince appears to be a "calculated" move in an effort to support her specious claim of citizenship in Colorado despite having moved to Australia at least a year earlier.

Meanwhile, a stony-faced Andrew was today pictured as he broke cover for the first time since his sex trafficker pal Ghislaine Maxwell was found guilty.

The Duke of York was snapped leaving his Royal Lodge home to drive to Windsor Castle to have lunch with the Queen.

Shamed socialite Maxwell, 60, helped entice vulnerable teens to ex-lover Jeffrey Epstein's properties for him to sexually abuse between 1994 and 2004.

She could spend the rest of her life in prison after being convicted of five out of six counts of sex trafficking for vile Epstein’s paedophile ring.

It's reported Andrew's lawyers were locked in emergency talks following Maxwell's guilty verdict amid fears his pal could "name names" in a bid to cut her lengthy prison sentence.

Royal sources claim Andrew wants to protect the Queen by avoiding a court case from Ms Giuffre as he fears it will damage the monarchy.

It's understood the duke – who denies all the claims against him – told friends he wants to protect the monarchy by having the case thrown out of court.