PRINCE Andrew was a "handful" as a child – and his nanny dubbed him "Baby Grumpling" because of his tantrums, it's claimed.

A series of embarrassing anecdotes about the Duke of York's childhood have been revealed amid his most challenging few days ever. 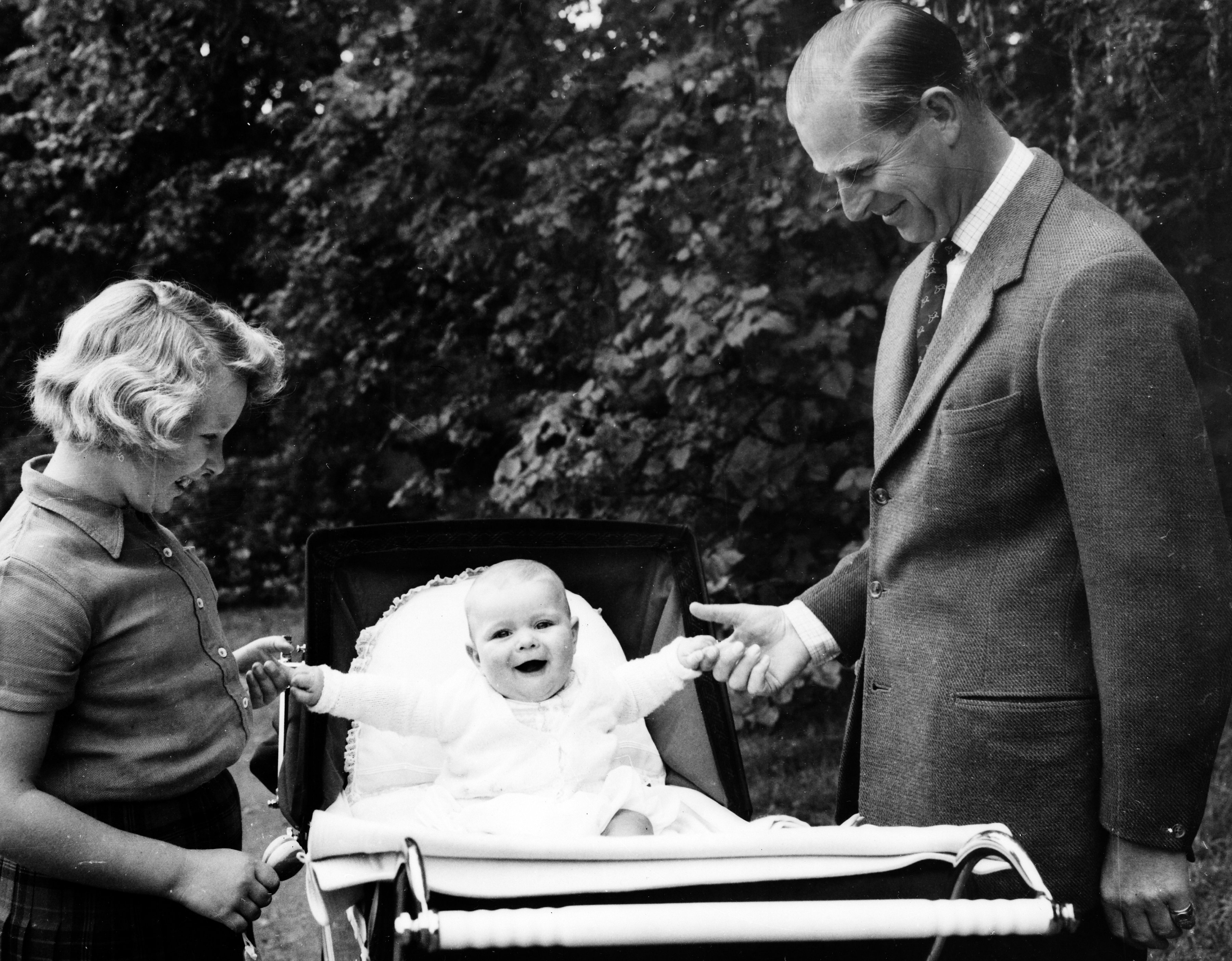 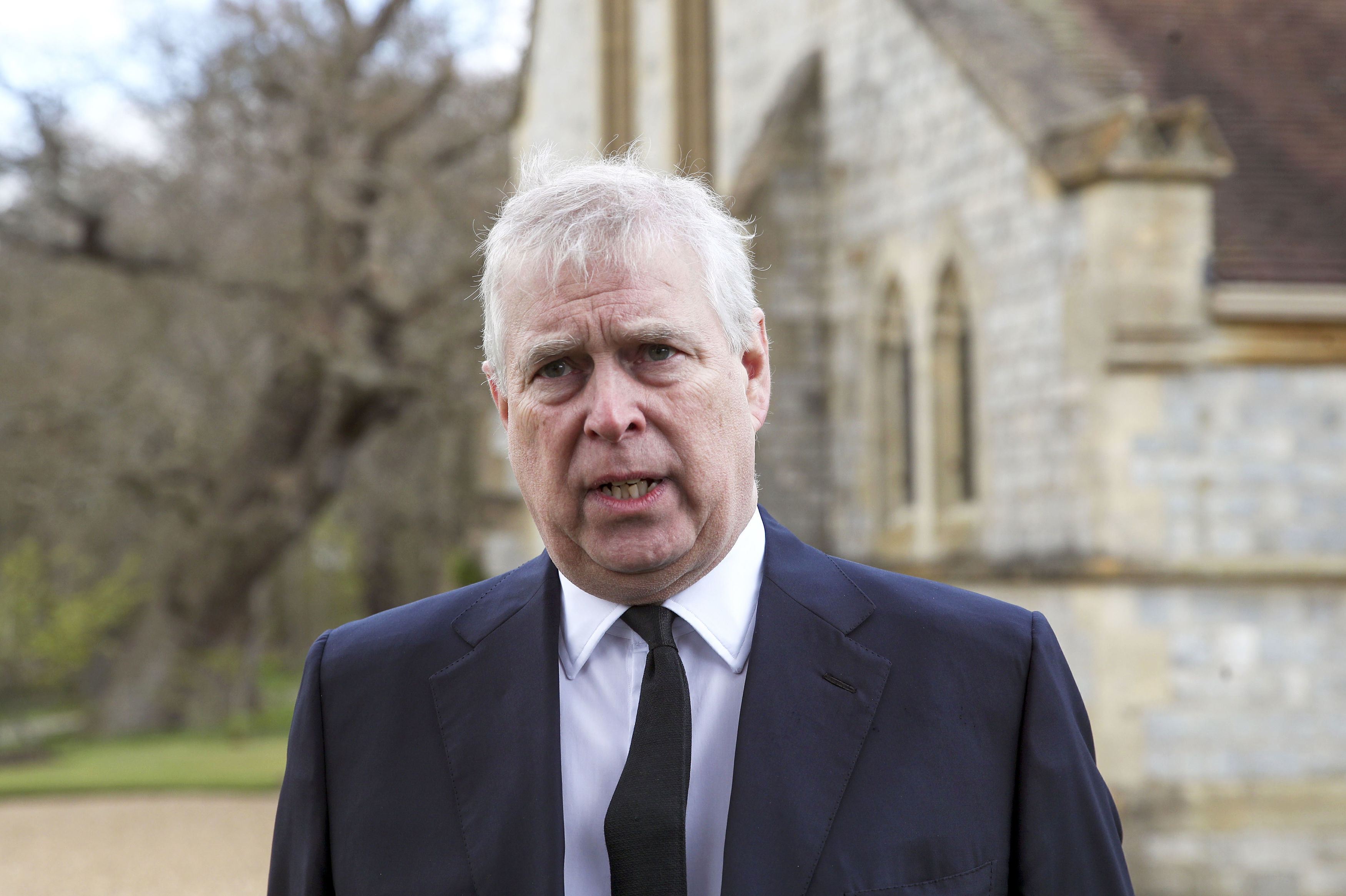 Royal biographer Nigel Cawthorne has revealed the prince was "radically different from his siblings", even when he was tiny.

The young Andrew was thought to be difficult "from the beginning" – and he was known as "that young imp" for his pranks, which included tying sentries' shoelaces together and even pouring itching powder into the Queen's bed.

"His nanny, Mabel Anderson, called him Baby Grumpling — because of his temper tantrums and obstinacy," Mr Cawthorne told the Daily Mail.

"In contrast to Charles and Anne, who had been born before their mother became Queen, he had seven nurseries in four palaces, endless sumptuous treats and far more of his mother’s attention."

Andrew was also treated differently by his father, it's claimed.

"Prince Philip, too, delighted in his boisterous young son, who seemed far more like him than the self-conscious and complicated Charles," Mr Cawthorne said.

"Somehow, Andrew was always forgiven — even when he sprinkled itching powder in his mother’s bed or climbed on to the roof of Buckingham Palace to turn the TV aerial so that the Queen wouldn’t be able to watch the racing at Sandown Park."

It's just the latest revelation to emerge about Andrew's life – both in infancy and adulthood – as the Duke faces a civil sex abuse trial in the US.

A top diplomat has revealed Andrew demanded his water be served at room temperature and ensured his valet carried a six-foot ironing board on foreign trips during his time as the UK's special representative for trade and investment.

Simon Wilson, the former deputy head of mission in Bahrain, said the royal soon became known throughout the Gulf as HBH – His Buffoon Highness.

He told The Times this week that Andrew was "rude and boorish" – and had a "childish obsession with doing the exact opposite of what had been agreed".

Elsewhere, a report from 2015 has resurfaced which alleged the prince was a "t*ts and bum" man who laughed "childishly" after making an inappropriate remark to a pregnant woman about her breasts.

The claims add insult to painful injury days after Andrew was effectively banished from the Royal Family after William and Charles met with the Queen to discuss his "grave" situation.

He will be fighting his lawsuit as a private citizen, Her Majesty confirmed.

Shortly after the bombshell news that Andrew will be cast out into the royal wilderness,

SEE YOU IN COURT

Mum's agony after son, 5, 'stabbed to death' as cops quiz woman on murder

Screams heard after boy, 5, 'stabbed' to death as woman, 49, arrested

ITV aired a new documentary which heard he may have had a sexual relationship with convicted pimp Ghislaine Maxwell.

It was also claimed he ordered flunkies to arrange his teddies and soft toys in specific positions on his bed every night – and would "shout and scream" if it wasn't done to his liking. 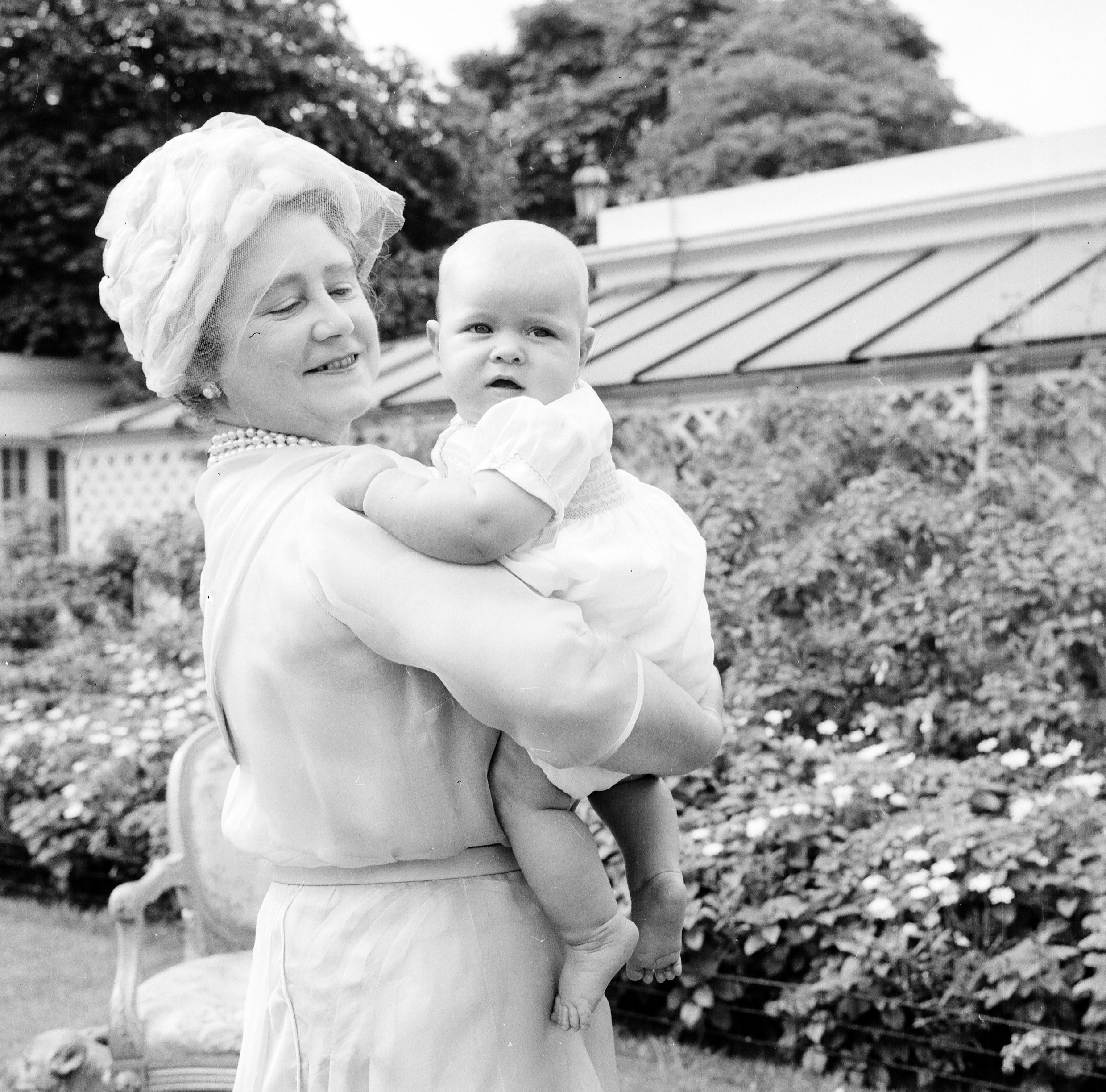