PALACE aides are braced for Harry to make a surprise return to the UK with Meghan by his side — at a postponed party to celebrate Princess Diana.

The Sussexes are weighing up whether to join his brother William and 100 guests, including Sir Elton John, at the rearranged bash later this month. 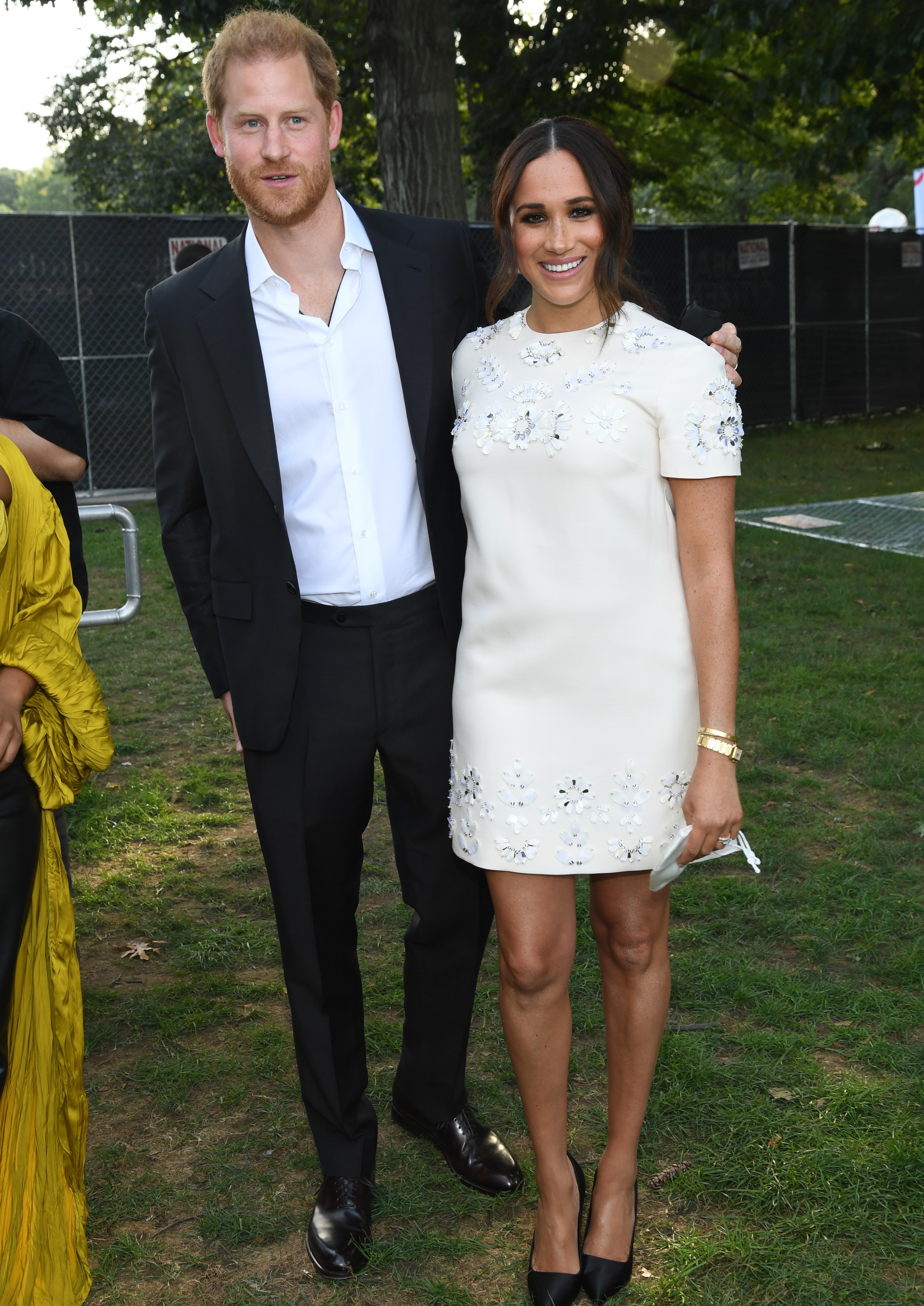 Harry, 37, flew back for the scaled-down unveiling of the Diana statue in July, without Meghan, 40, who had just given birth, but a reception was shelved due to Covid-19 restrictions.

The party to honour Di with her friends and family will now take place at Kensington Palace a week on Tuesday.

It was always thought Harry wanted to return for the hour-long celebration of his mother’s life when it was rearranged.

But the couple have yet to make palace chiefs and reception organisers aware of their plans, it is understood.

Travel restrictions from the USA have now been lifted so the California-based pair would be spared Covid quarantine.

An insider told The Sun: “No one knows what Harry’s decision is but there are rumblings that he may come with Meghan and their two children.”

The potential return comes 16 months after Megxit — and with Harry researching his mother’s life for his memoir out next year.

He and Meghan are rumoured to be wanting a christening for Lilibet with the Queen at Windsor, although sources deny it.

Majesty Magazine editor-in-chief Ingrid Seward, at said of the reception: “You would have thought it would definitely be something Harry would really want to be at.

"I can’t imagine anything less important for him because he would want to respect his mother.

“It is an important gathering of his mother’s friends. He could even get a few quotes for his memoir.

“I am sure Meghan would want to be there for Diana and Harry.” 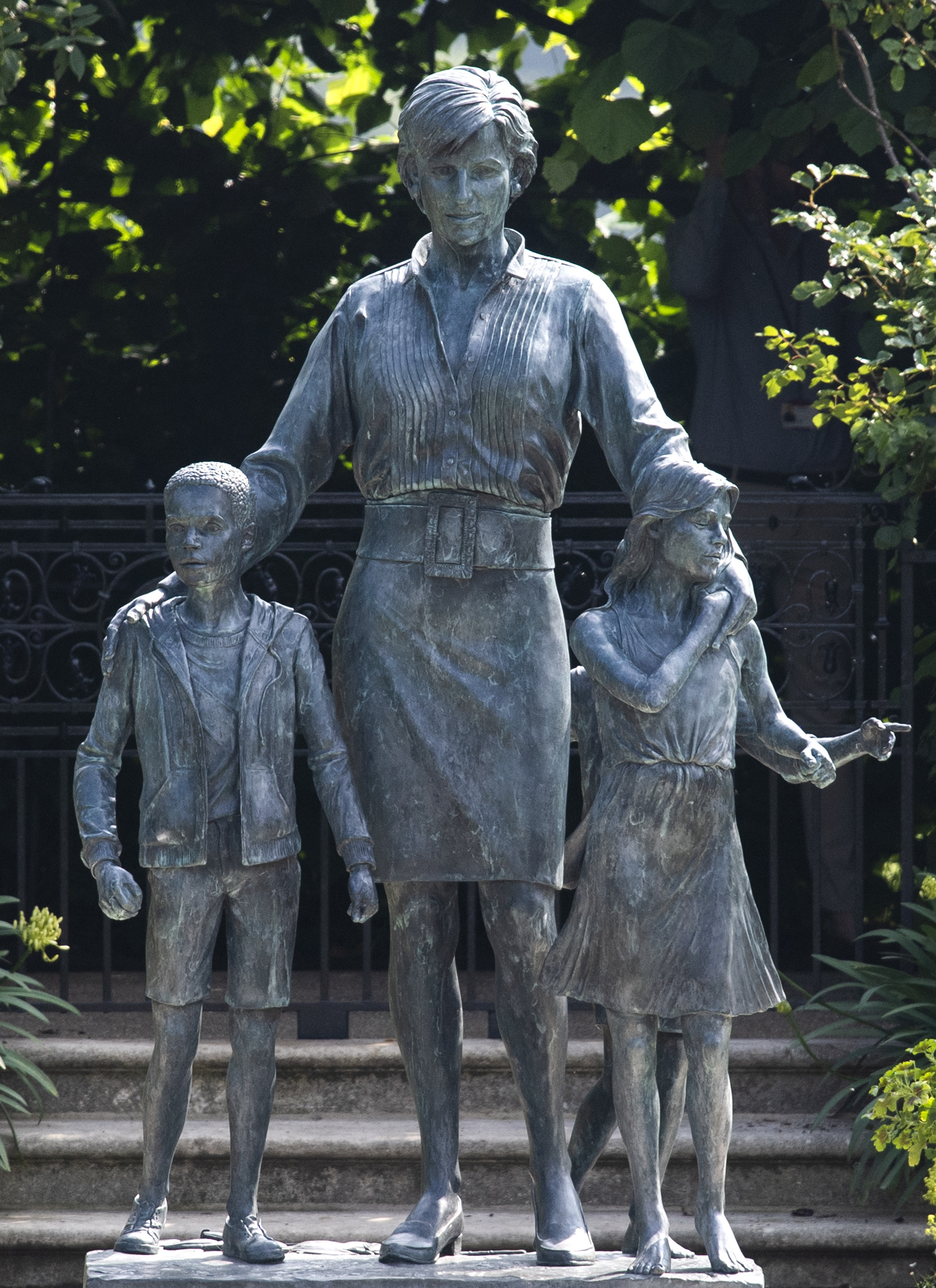