Home » World News » Regan Noelle Gibbs dead at 25: Husband of soccer star charged with murder and says 'God told him to kill her'

THE husband of former Kansas Jayhawks Goalie Regan Noelle Gibbs has been charged with the ex-college athlete's death, claiming "God told him to kill her".

Police in Kansas responded to a 911 call at the ex-Jayhawks' home on Monday evening, where they found a "mortally wounded" Gibbs and her husband Chad Marek, 26. 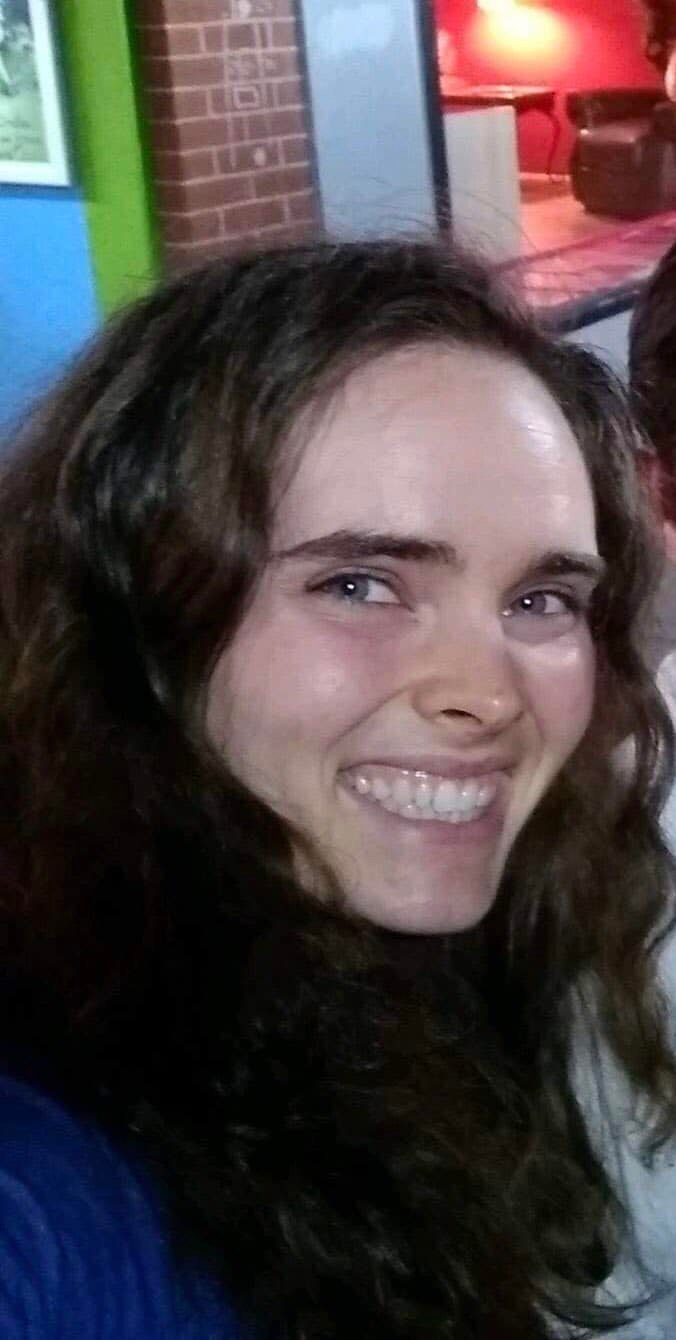 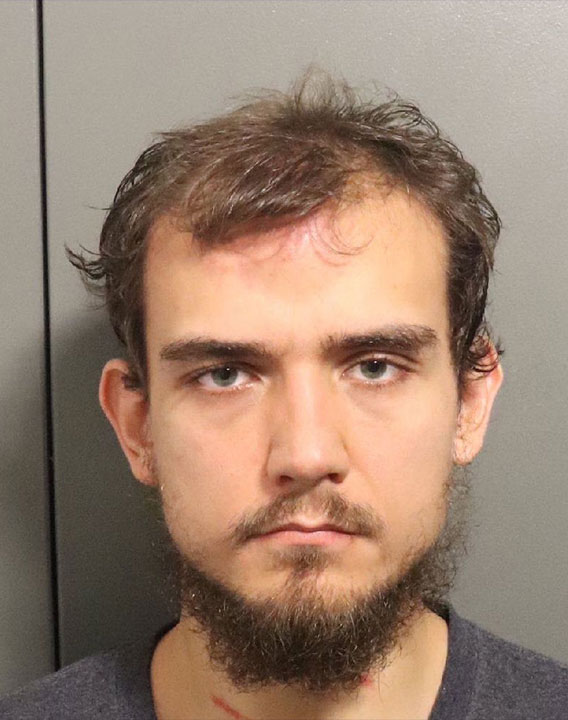 Officials with the Lawrence Police Department declared Gibbs dead on the scene in what cops are investigating as a domestic violence episode.

Lawrence Police Chief Rich Lockhart told Fox4KC that Marek called police himself saying he killed his wife, explaining that "God told him to do it."

“He told us that God told him to do it,” Lockhart told the outlet.

“There obviously are some preliminary indicators that this person wasn’t mentally stable," Lockhart added.

Read more in The US Sun

"We call it being in psychosis, so obviously, that is something we will be investigating as well as this case continues."

The couple had been married less than a year, tying the knot last fall.

Gibbs was a goalkeeper for the Jayhawks soccer program from 2015 to 2018.

CAT THAT GOT THE CREAM

Katie Price looks slimmer than ever in a skintight catsuit

“Our soccer program is heartbroken to hear about the tragic loss of Regan. She was a tremendous teammate and young woman, and touched so many during her time at Kansas," Francis said in a statement.

"Regan will always be remembered for the impact she had both on and off the field. We share our condolences to her family, friends and teammates during this difficult time.”