A PENSIONER accused of murdering Renee MacRae and her toddler son in 1976 has been found GUILTY.

William MacDowell, 80, was found guilty of killing Renee, 36, and Andrew, three, in November 1976, before trying to defeat justice by dumping their bodies. 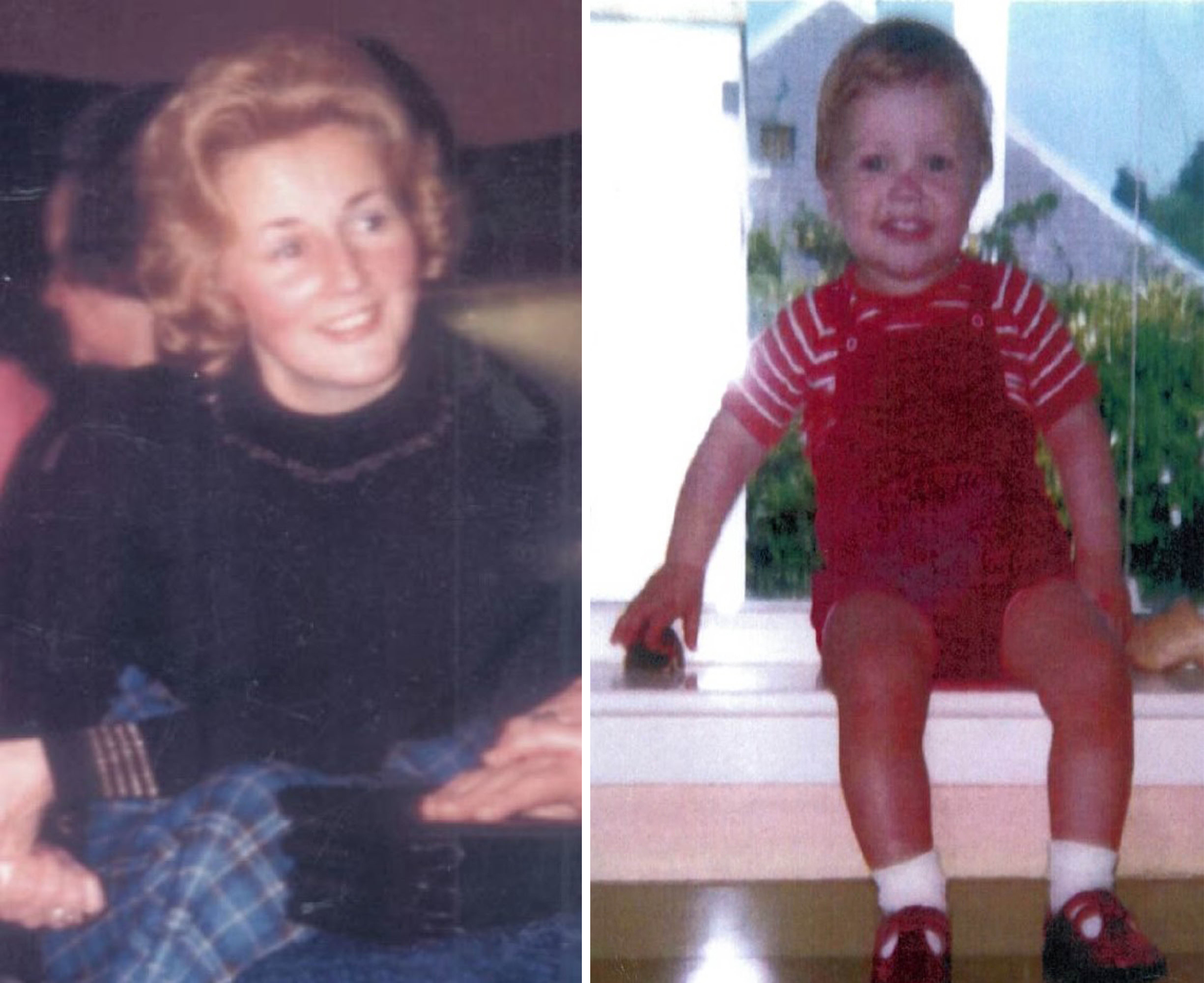 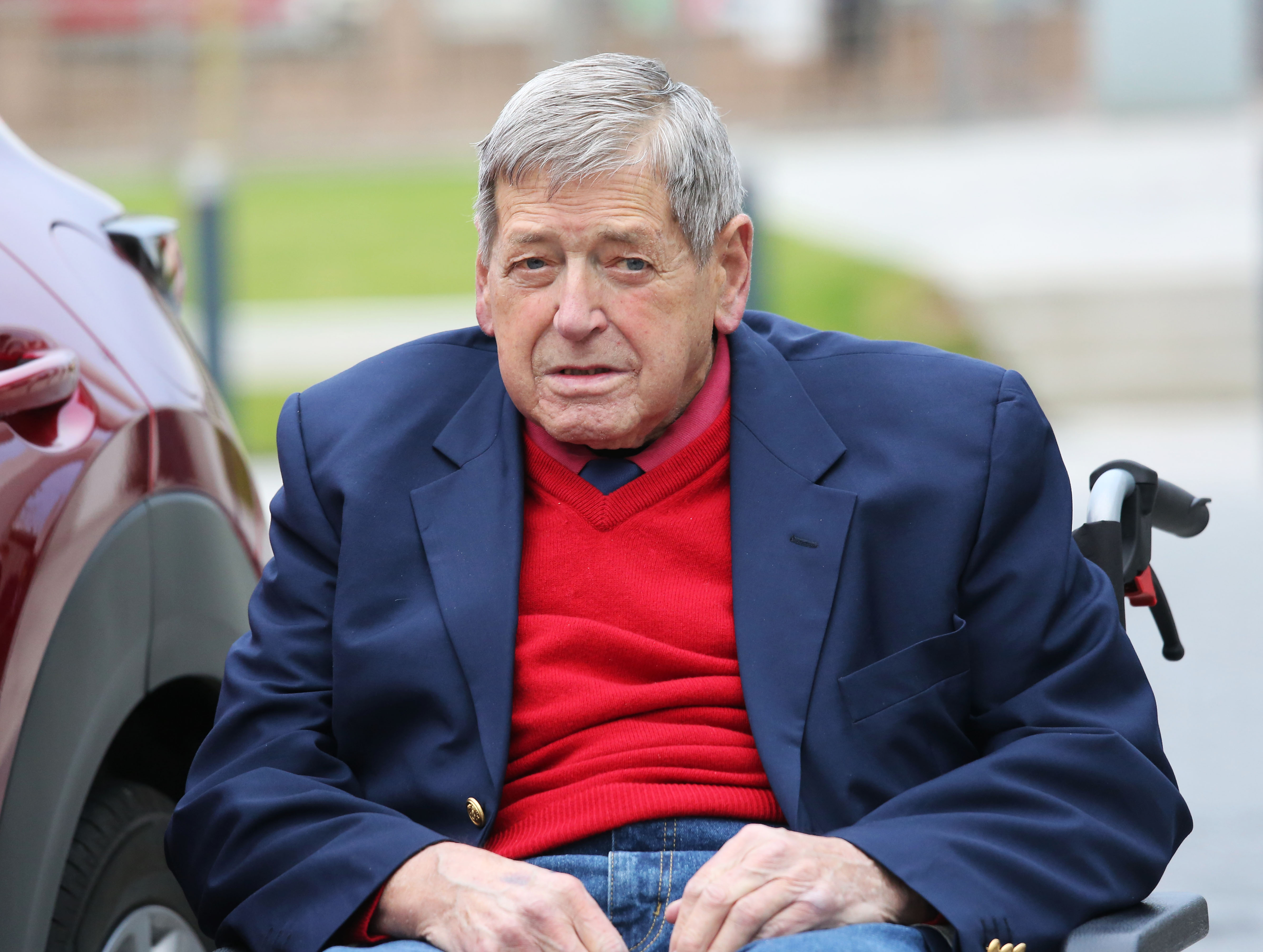 A jury at the High Court at Inverness convicted MacDowell of the killings this afternoon.

The crimes were said to have taken place at an A9 layby at Dalmagarry, near Inverness, and elsewhere.

MacDowell, now of Penrith, Cumbria, was also convicted of torching  a BMW motor, getting rid of a boot hatch from a Volvo and dumping a pushchair to conceal the murders.

He was sentenced to life in prison with a recommendation that he serve a minimum of 30 years for the murders.

Passing sentence after MacDowell, judge Lord Armstrong, told him: “These murders appear to have been premediated, planned and carried out in the most calculated way – not a spontaneous event or spur of the moment.”

He added: “These appear, in effect, to have been executions.

“You murdered your victims and then disposed of their bodies and personal effects, including the boy’s pushchair.

“You then took steps to conceal the crimes you had committed.” 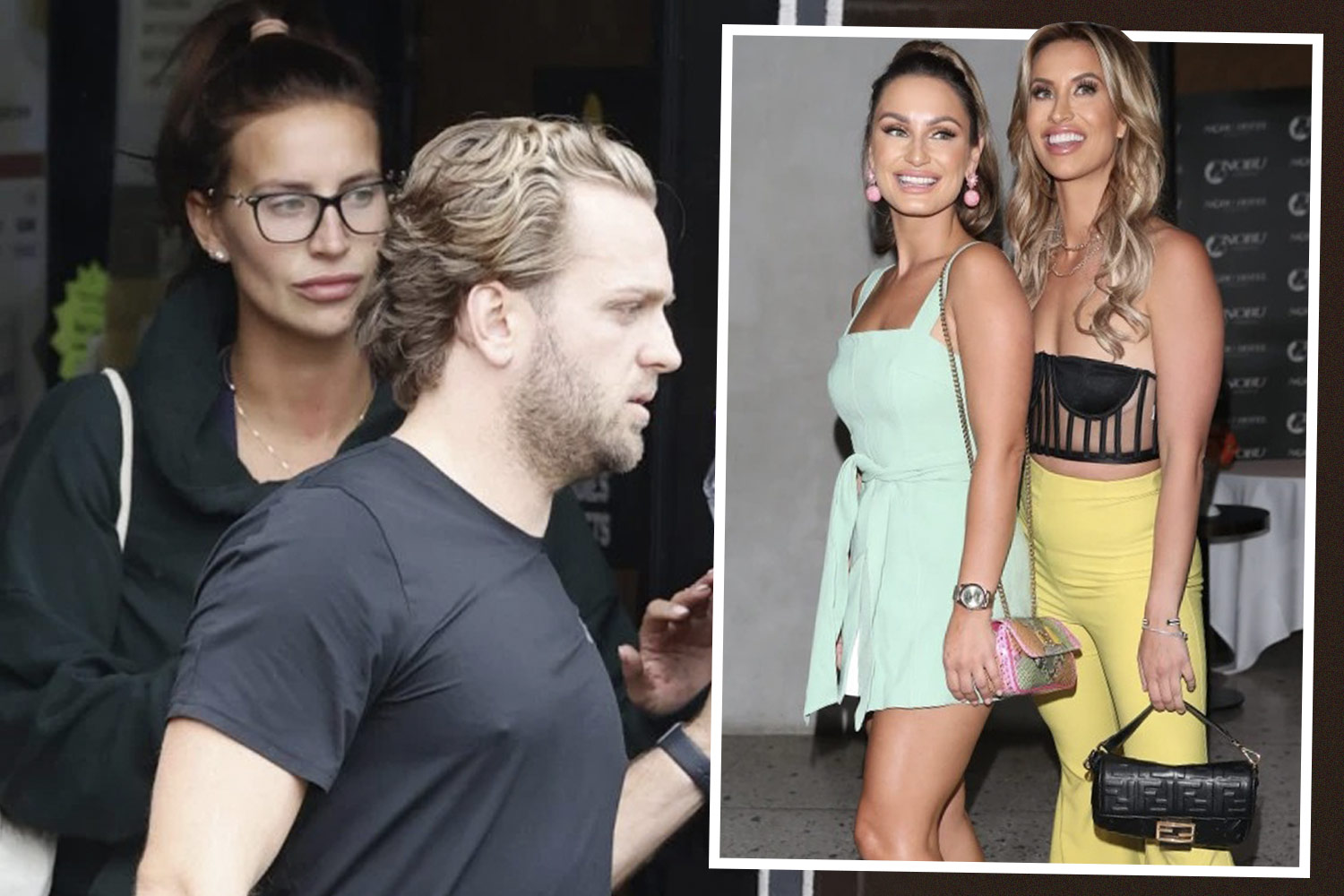 “Not a day passes when both are not in our thoughts.”

The 36-year-old mum-of-two's BMW was found burned out in the lay-by at the time – but the pair were never seen again.

The court had heard how Mrs MacRae, who was separated from her husband, had been having an affair with married MacDowell at the time she and Andrew disappeared.

McDowell had been at the centre of the probe but strongly denied any involvement in her disappearance.

His lawyers had lodged special defences of incrimination and alibi at the trial.

But prosecutor Alex Prentice KC argued there was a classic and compelling circumstantial case against him.

The motive for murder, he suggested, was that Mrs MacRae was becoming demanding about Mr MacDowell leaving his life.

He had told her they would have a new life in Shetland.

Detective Chief Inspector, Brian Geddes, who was the senior cop who nailed MacDowell, added: “His motive for killing them is that things were coming to a head for William MacDowell.

“He knew that the public and his employer were going to become aware of his relationship with Renee MacRae and he had to take action.

“He did that to maintain his own life. He wanted to stay with his wife, and their two children as he was used to a certain standard of living.

“He knew full well that if his clandestine relationship with Renee became public knowledge he would be sacked and that would have a detrimental impact on his life.”

The remains of the Mrs MacRae and her son Andrew have never been found.

The senior cop who nailed MacDowell has vowed to meet with him in a bid to recover the victims' bodies.

In 2019 Police Scotland launched Operation Abermule – a specialist review with a team of dedicated officers tasked with going over all the evidence.

They finally made a breakthrough and MacDowell, who lived with his wife in Penrith in the north of England, was nicked.

DCI Geddes said: “It is my full intention to progress engaging with MacDowell.

“This would be a bid for him to tell us where the bodies are.

“Nothing in the inquiry so far has led us to any other locations where the bodies may be.

“As everyone knows we searched Leanach Quarry a couple of years but nothing was found.

“I would urge MacDowell to please, for the sake of Renee and Andrew’s family and friends please tell us where the bodies are.

“The family deserves that closure and have waited since 1976 to get it.

“He just needs to tell us and that will allow us to make the effort to find them.

“Our bid to find them won’t stop. Operation Abermule remains open because the bodies are still outstanding.

“I remain optimistic and I hope that MacDowell will engage with us and reveal where Renee and Andrew are.

“We have to keep going and now we have a conviction. We hope he now speaks to us.”

Since the pair went missing the case was first reviewed in 1987 and then again in 2004.

In 2018 a new team of dedicated officers were then tasked to focus solely on this case.

Despite getting their breakthrough officers feared MacDowell’s declining health would mean he wouldn’t stand trial.

Several witnesses in the case had also passed away and their evidence was given in court by officers reading their witness statements from the time.

DCI Geddes said: “However, despite the conviction, we may never know what happened to Renee and Andrew at the layby that night.

“The mechanics of what happened may never be known.”