Home » World News » Rose and Fred West’s children: Who are they and what happened to them? – The Sun

Rose and Fred West’s children: Who are they and what happened to them? – The Sun

FRED and Rose West abused and murdered at least a dozen young women and girls over two decades, with the majority of their brutal crimes carried out at their family home in Gloucester.

Their own daughter Heather was one of their victims, while many others were subject to torture and abuse. 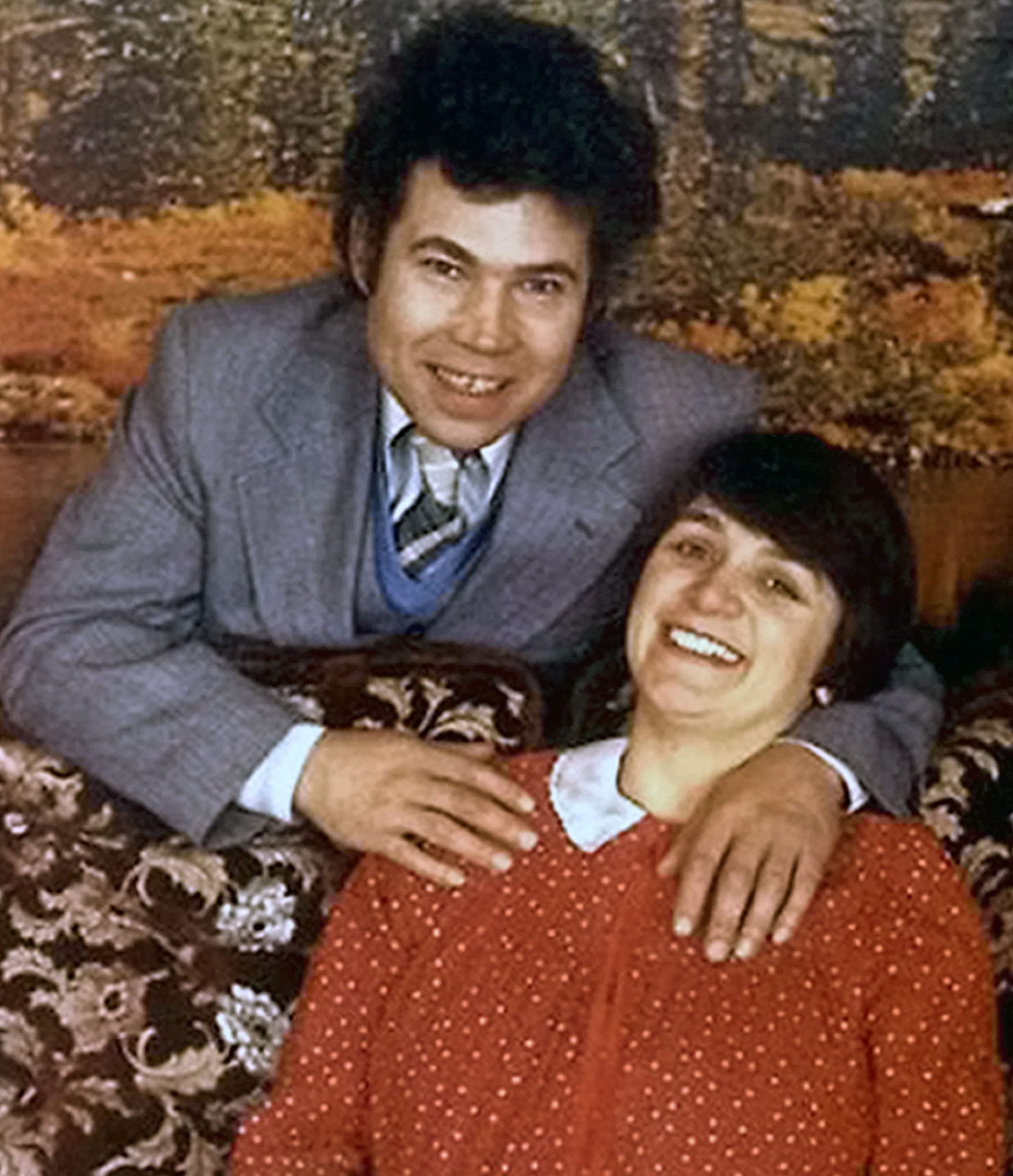 Who are Fred and Rose West's children?

Rose was often pregnant and was the mother of eight children.

Mr West was married with another daughter, prior to meeting Rose, but they murdered his previous wife.

He also had a step-daughter, Catherine's eldest child Charmaine, who was killed by Rose. 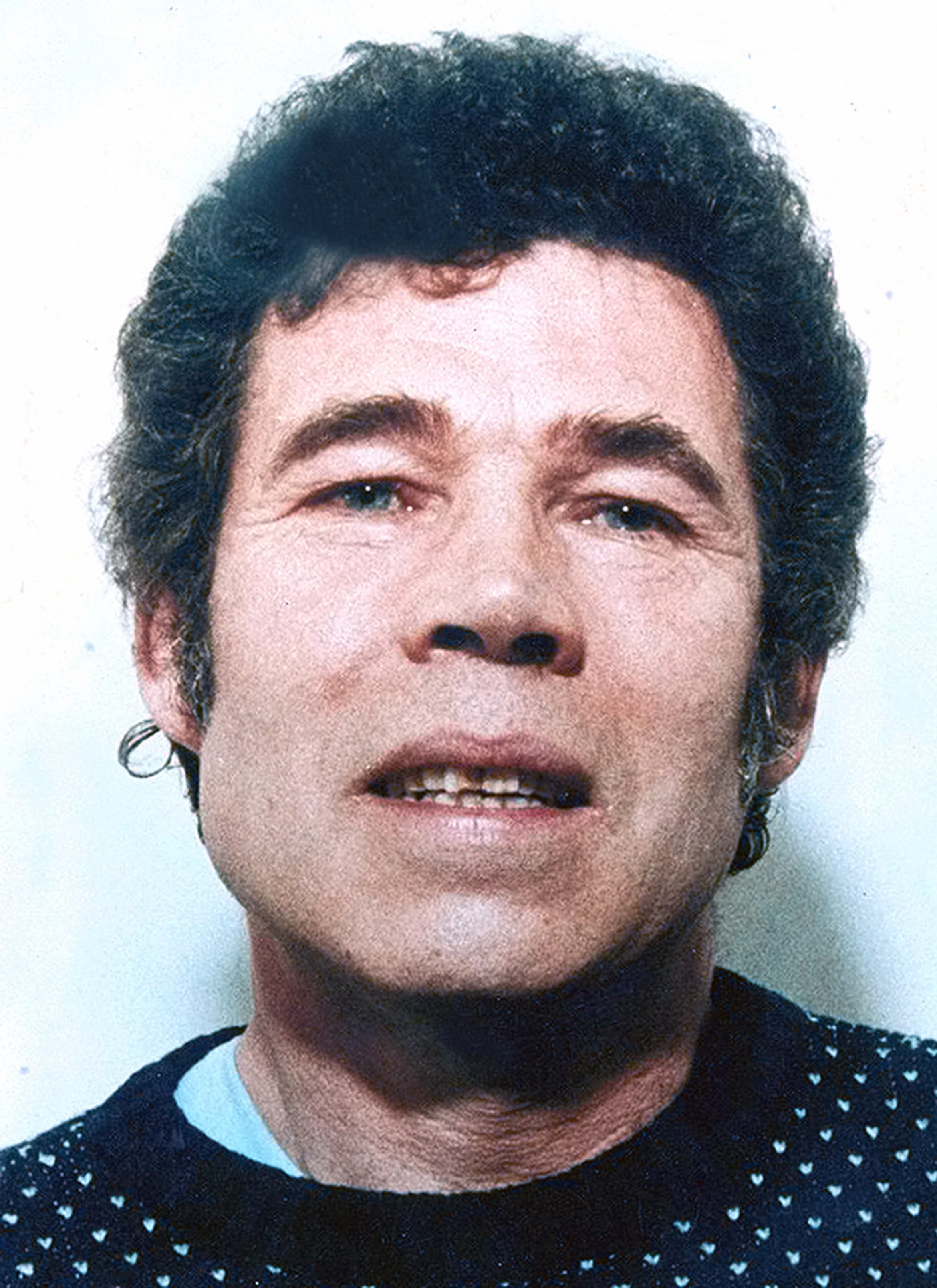 He went on to have three other girls, Heather Ann, Mae June and Louise, with partner-in-crime Rose — plus two sons, Stephen and Barry.

Rose also had Tara, Rosemary Junior and Lucyanna by other men.

Cops discovered the couple's house of horrors after Heather vanished at the age of 16.

The monstrous pair had strangled her and cut off her head. Her mutilated corpse was dug up at their Gloucester semi by police — who were stunned to find eight other bodies. 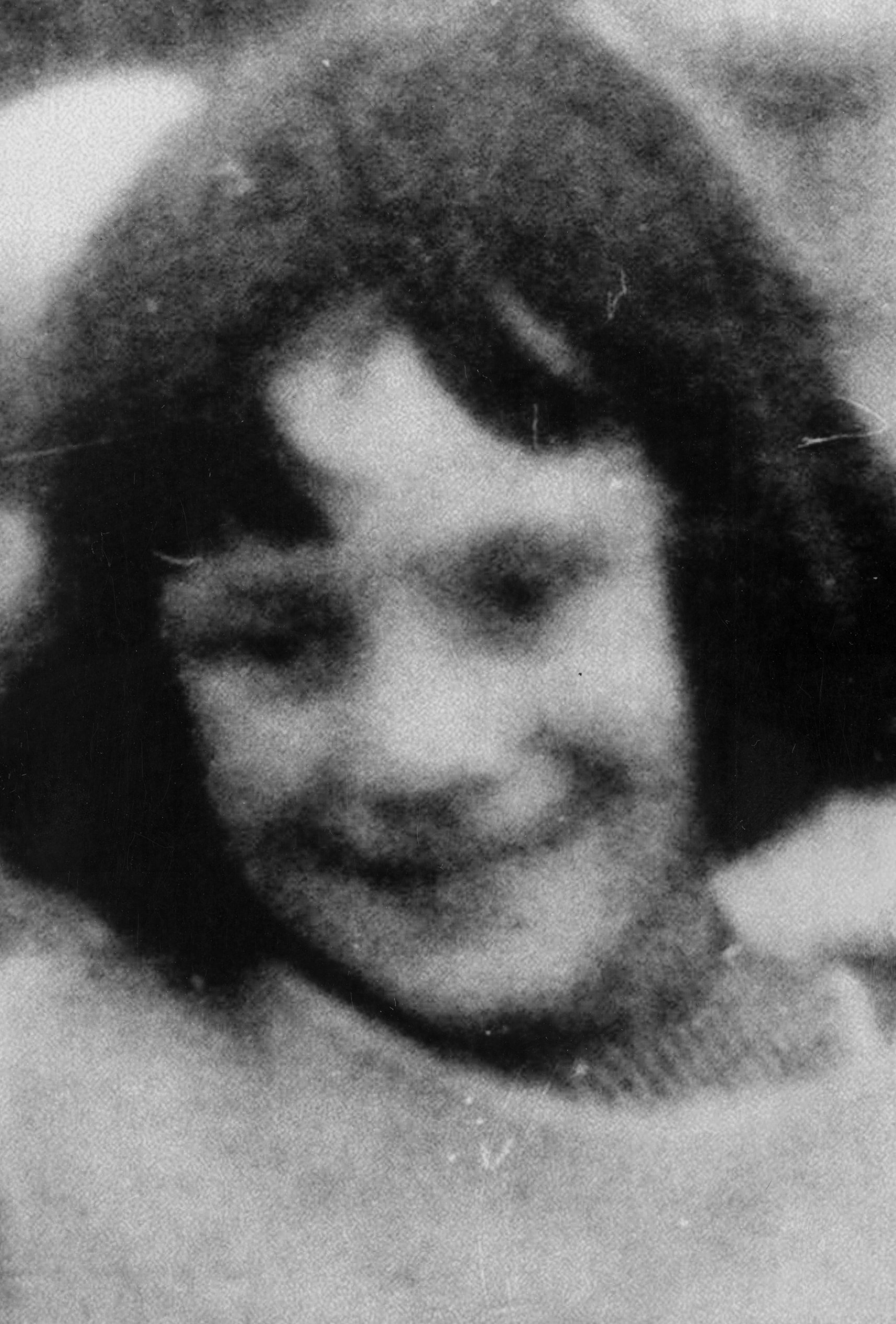 Stephen is one of the son of serial killers Fred and Rose West.

He was born in 1973 and is the third child of the evil couple.

He is one of eight children who grew up in the house of horrors.

Stephen is twice-divorced and has a new partner and child. 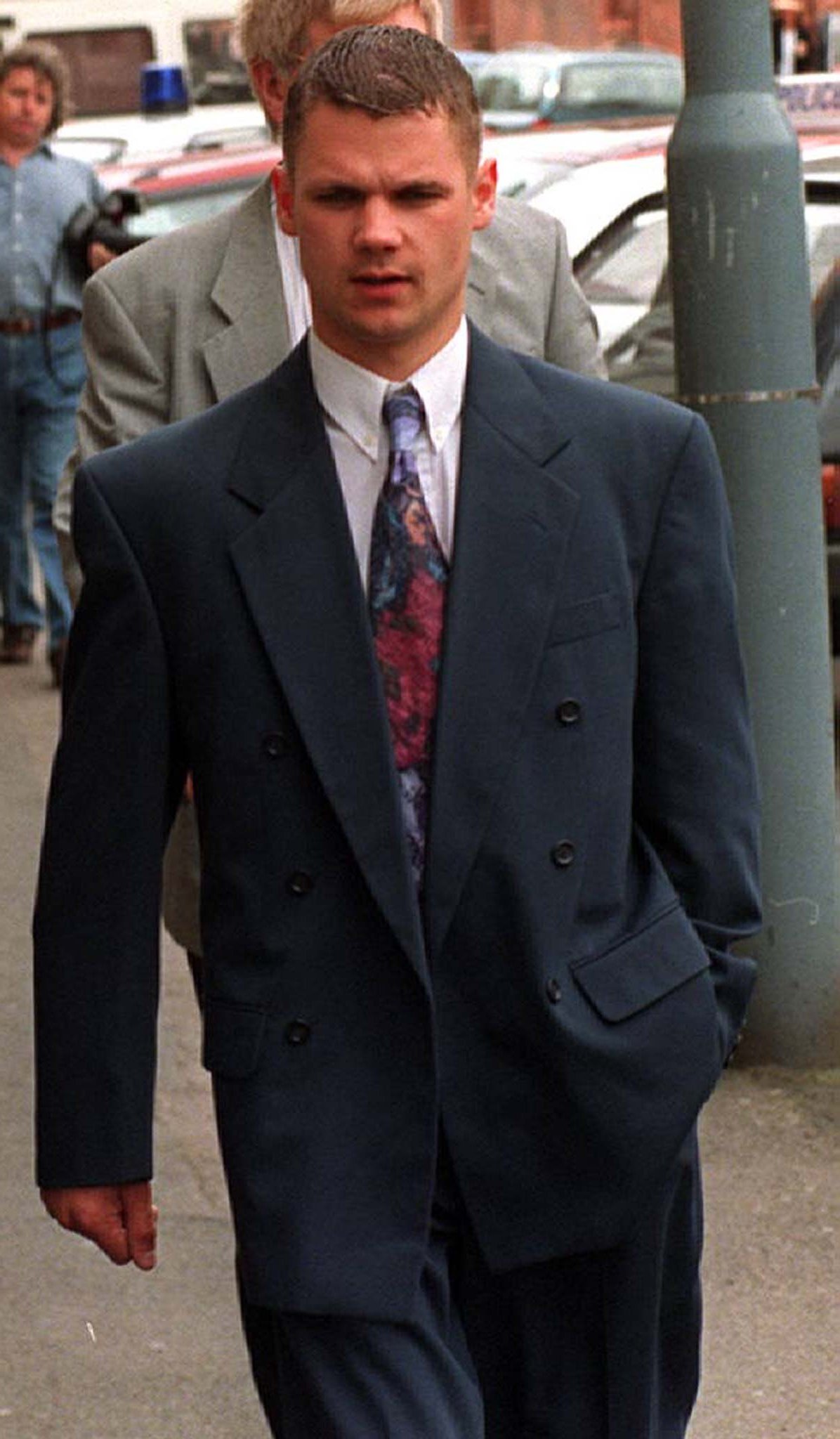 Stephen, who was in his early 30s at the time, was jailed for nine months in January 2002 for having sex with a 14-year-old girl.

The sex was apparently consensual, and conducted while Stephen was working as a builder.

The relationship was discovered after the child became pregnant and Stephen took her to a clinic for an abortion.

Anne Marie was Fred's daughter, from his first marriage with Rena.

She was raised by Rose after the murders of her mother and her sister.

At the age of eight, she was gagged and raped by her dad.

Her evil parents also forced to work as a prostitute in the house aged just 13 and subjected her to humiliating sexual acts.

Fred and Rose's eldest biological child, Heather, was subject to equally revolting treatment from her parents.

Fred molested both Heather and her younger sister Mae.

Heather “said she was going to run away”.

Heather was murdered by her parents, who told the other kids that she had gone to live with a lesbian lover. 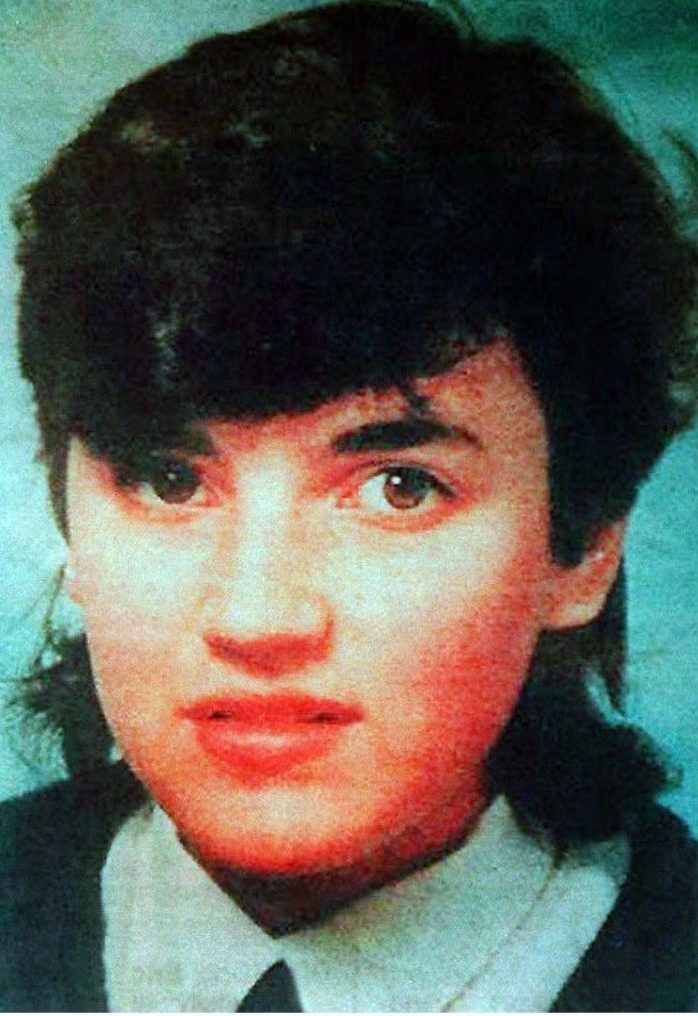 However, later on Fred admitted he had murdered her.

"I cut her legs off with that and I'm not telling you I have lived that a million times doing that since then and then I cut her head off and then I put her in the bin and put the lid on and rolled it down to the bottom of the garden behind the Wendy house," he told police.

Rose once scored Mae's chest with a kitchen knife after a disagreement.

Mae believed her murderous mother was innocent for a decade following her conviction.

She has recently opened up about growing up with serial killer parents in a book – and says she believes her parents could have had even more victims. 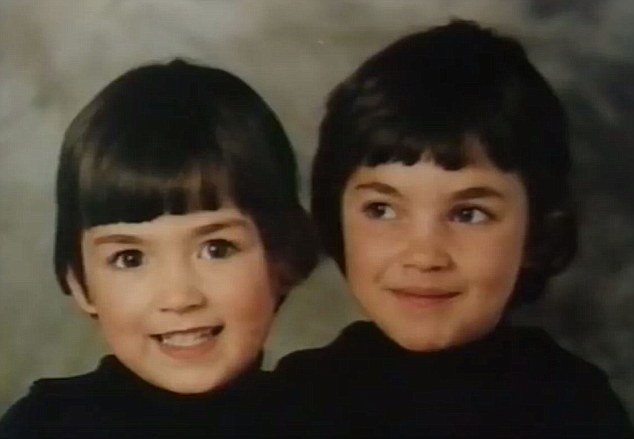 Tara was Ruth's daughter, fathered to one of her clients.

Tara has said that unlike her siblings, she escaped abuse.

She says that her mother 'spoilt' her due to guilt about her parentage.

She said: "I realise now that Dad was only interested in his natural daughters. He thought they were his property. Because I wasn't his daughter he left me alone." 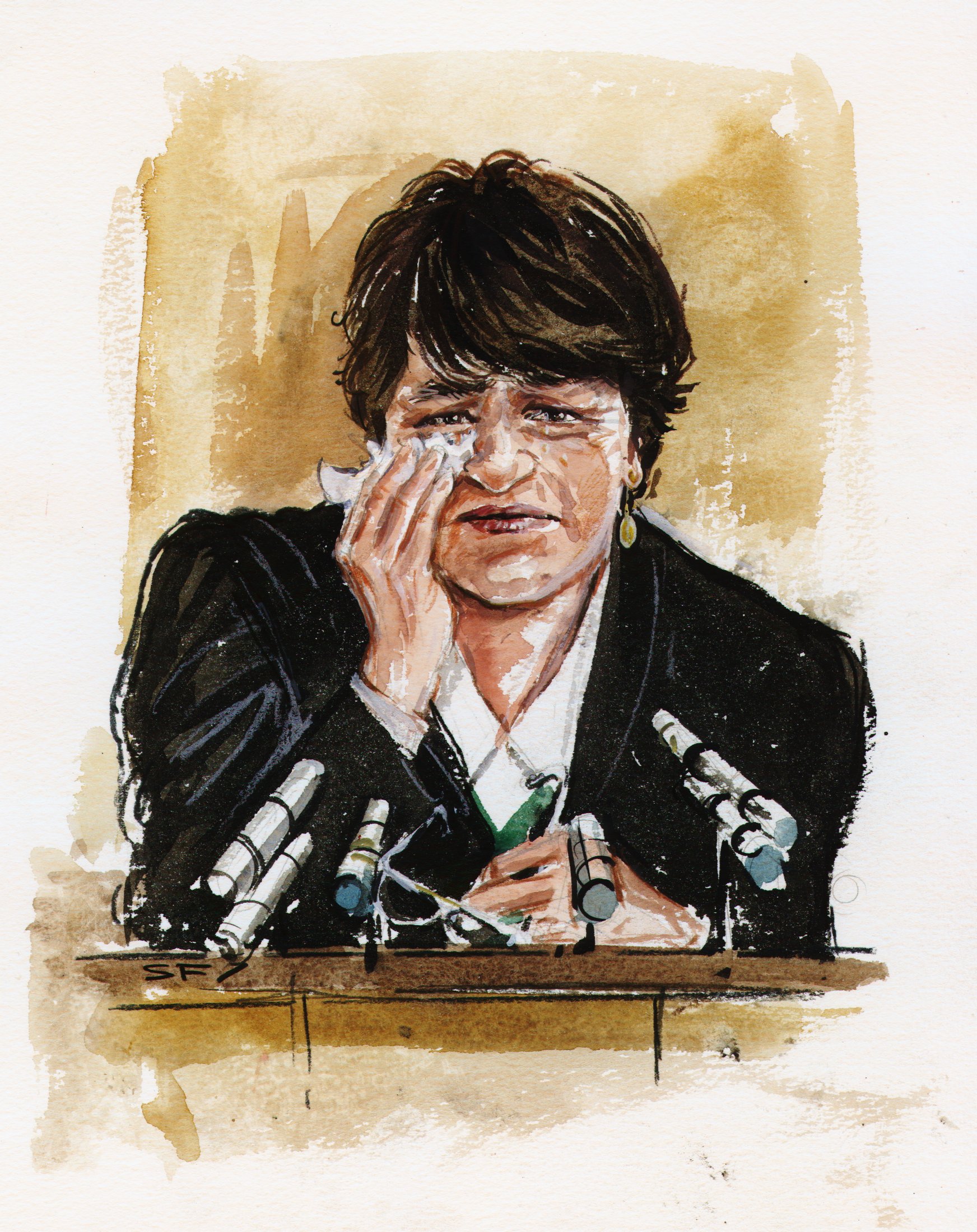 She was the youngest daughter that Fred and Rose had together.

Police finally caught up with the Wests' crimes after Louise told a friend about things she had seen.

Barry was the youngest biological son of Rose and Fred.

He has revealed how he saw his mother “stamp” on his sister Heather’s head five times, adding: “She didn’t move again”.

Rosemary Junior was born in 1982 and Lucyanna was born after her.

Their father is thought to be the same one of Rose's clients as Tara's father.