THE ROYAL Marines have launched a major bullying investigation after a promising young recruit was allegedly driven to suicide.

Friends said Connor Clark was tormented by a “sadistic corporal” at the elite commando training centre in Devon. 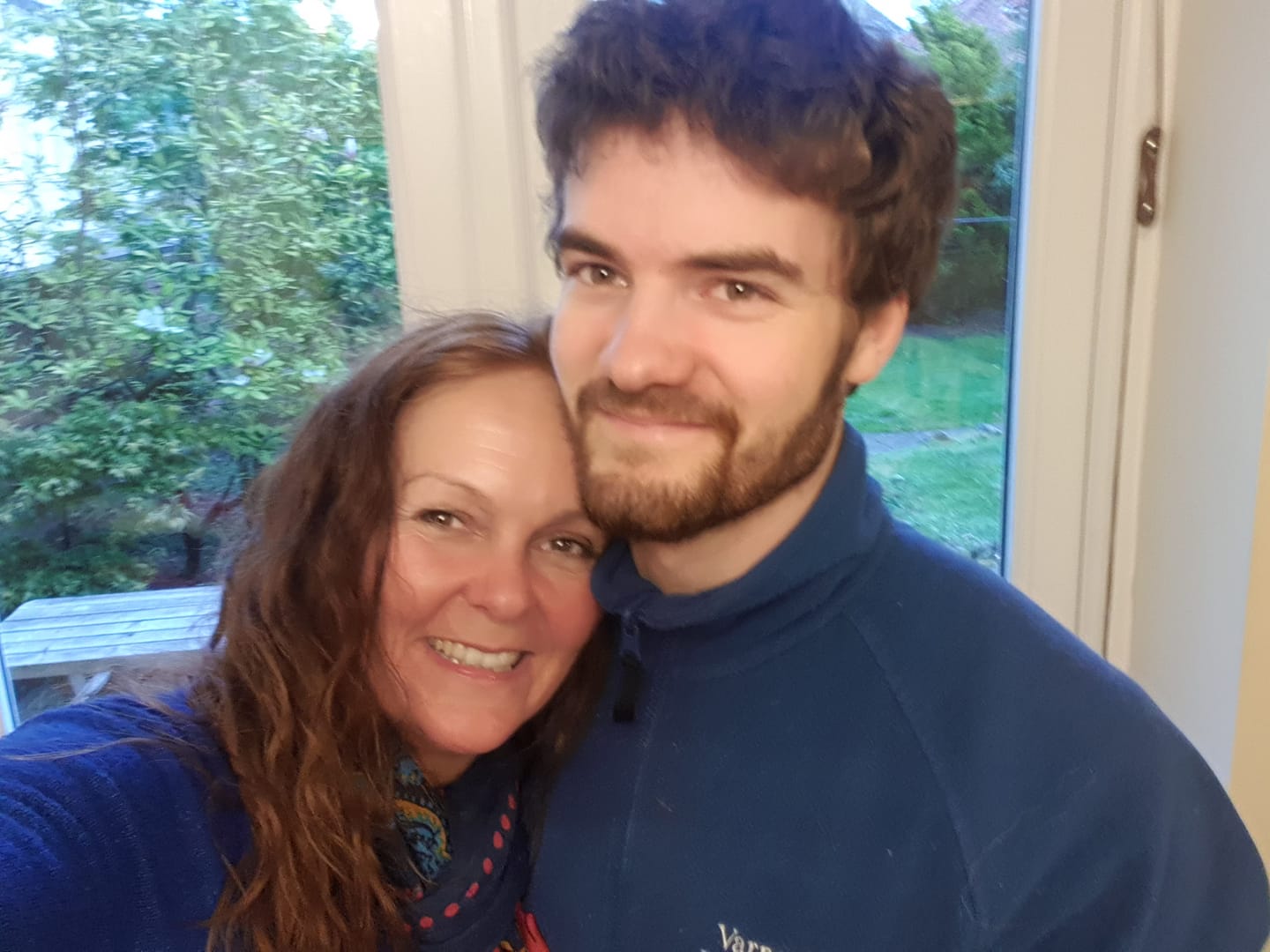 He was found dead on Saturday morning just three weeks after joining.

The probe comes days after the MoD was accused of covering up a suicide at Deepcut Barracks in Surrey.

A former detective said it was “staggering” that Top Brass failed tell him of a 2001 suicide when he was investigating four other suspicious deaths between 1995 and 2002.

Connor’s mum Tracy said her son was “following his dream” by joining the commandos.

In a tribute on Facebook she wrote: “This beautiful son, brother and friend Connor Clark tragically took his own life whilst following his dream during Royal Marines Commando training.

"I spoke to him ten hours prior and there were no signs. Anyone who knows us will know how beautifully close we were.

"I write this with a broken heart and solely to share as a warning… Hug your precious kids close."

Connor was just three weeks into his initial four week orientation when his body was discovered on a railway line.

A source said Connor – a keen open water swimmer – had been targeted by a rogue corporal who was already under invstigation for abusing other recruits.

“The corporal is a sadistic bully,” the source said.

“He’s just been screaming at Connor, putting him in press ups for 45 minutes.”

A commando source said the Navy had opened an investigation to “protect fellow recruits”.

In a statement the MoD said: “We can confirm that Recruit Connor Clark died on 12 June 2021 . His next of kin have been informed.

“The thoughts and sympathies of the Naval service are with his family and friends at this sad time. It would be inappropriate for us to comment further.”

British Transport Police said they were called to the line near Lympstone Village railway station at 7.23am on Saturday following reports of a casualty on the tracks.

“Paramedics also attended, however sadly a man was pronounced dead at the scene,” a spokesperson said.

“This incident is not being treated as suspicious and a file will be prepared for the coroner.” 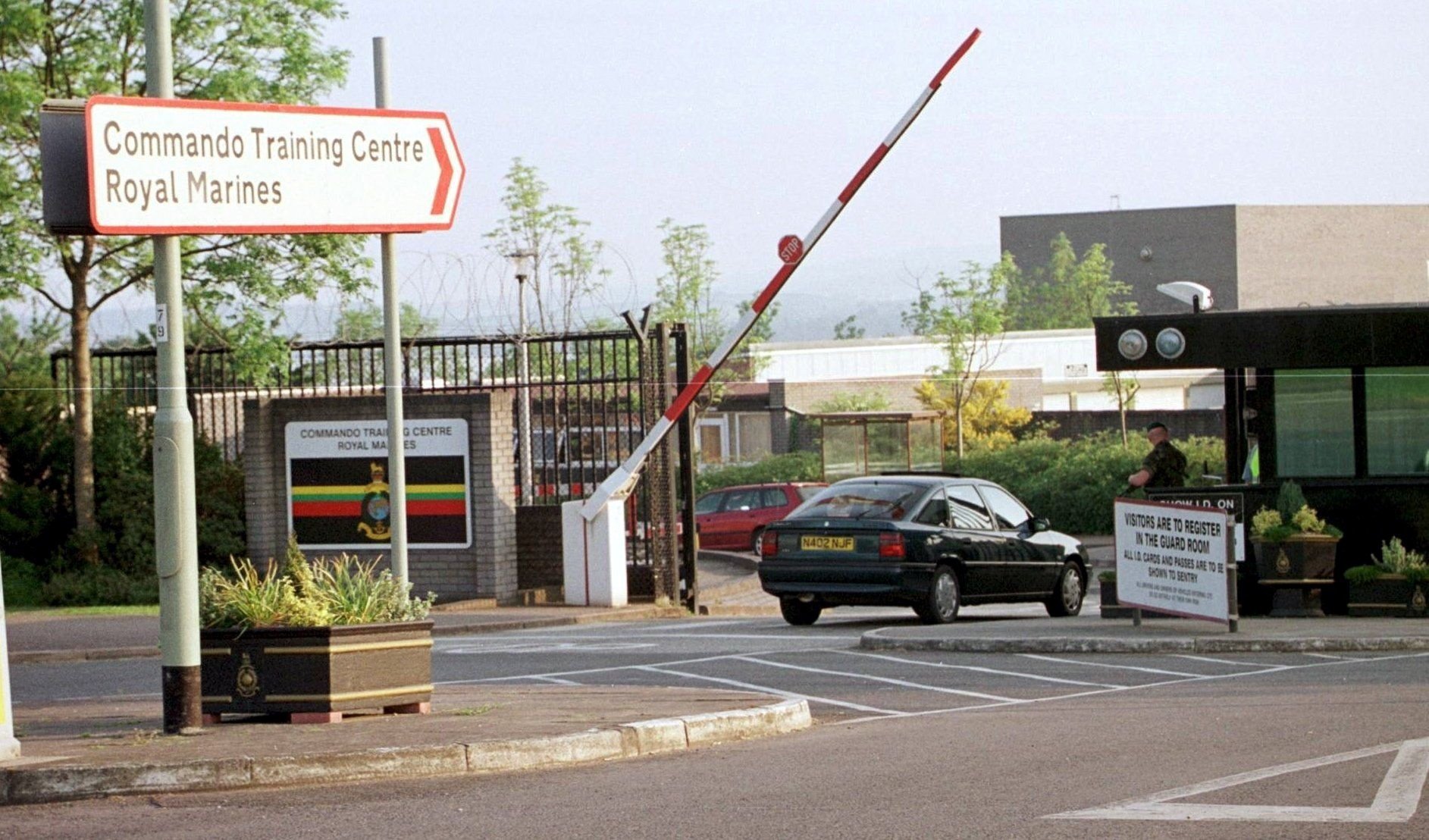