Russian forces 'are not safe' in Crimea says Jones

The British military expert explained Ukraine forces proving they were now able to strike different areas in Crimea that they could not reach earlier in the war was a serious blow for Vladimir Putin. Major General Rupert Jones claimed it was sending a positive message to Ukrainians but also a message to Russians that they were “not safe.” Reports this week have claimed that Ukraine has been causing devastating damage to Russian forces with Western-gifted HIMARS, in brutal attacks.

Major General Jones told Times Radio: “The Ukrainians are striking the Russians deep into Crimea, into areas that they haven’t been able to strike previously.

“And it sends two messages I guess it, it sends a message, a positive message to the Ukrainians but it also tells to the Russians that you are not safe.

“You thought you were safe in-depth, but you are simply not safe so it is a very important strategic message, quite apart from the tactical message of destroying significant Russian aircraft.

“In terms of the Ukrainians being coy, I mean you know, pit makes sense to be coy to keep people guessing.

JUST IN: Woman ‘cons her mum out of £114M by using a fake psychic and cursed’ artwork 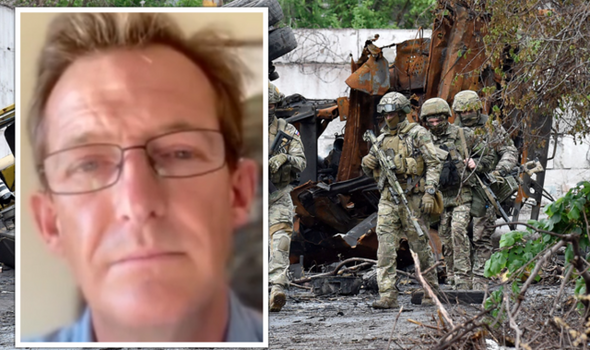 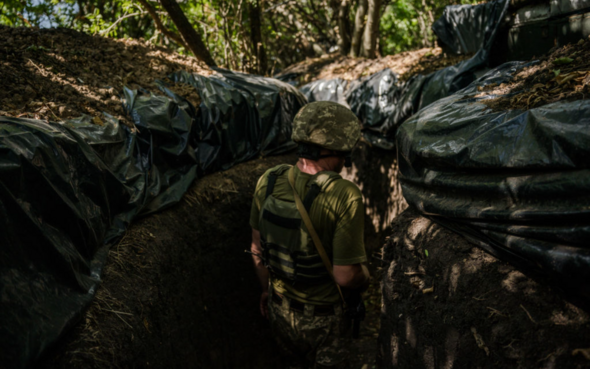 “What does appear to be the case looking at the images it does look like it was caused by some kind of offensive action, as opposed to some kind of accident or something else as some suggestion.”

The Times reporter asked: “How important is that? Not just for Ukrainian forces in terms of morale, but also how difficult that make life for the Russians?”

The British Major General said: “Yeah I mean, it is absolutely vital as you say, defence ministers meeting in Copenhagen, I remind you of the global coalition against ISIS.

“Where defence ministers, foreign ministers used to meet and put out a voice of unity and it’s very important for all concerned.

“It’s important that ministers keep the momentum going among themselves, they keep jeering each other on, keep egging each other on with a level of support they’re providing, if I provide this, what will you provide? Those sorts of conversations.

“Are hugely important to the morale of Ukrainians from President Zelensky downwards and it continues to remind President Putin and Russia how completely isolated they are.”

There have been ongoing reports of Russian losses in Ukraine, due to Ukraine’s weapons arsenal which has been wreaking havoc on Russian forces.

Ukrainian forces have been gifted with top-of-the-range weapons from NATO-aligned countries.

HIMARS and a treasure chest of other deadly weapons have been helping to obliterate Russian invading troops.

Exiled mayor of the southern city of Melitopol, Ivan Fedorov has claimed over 100 Russian soldiers had been killed by American-gifted weapons. 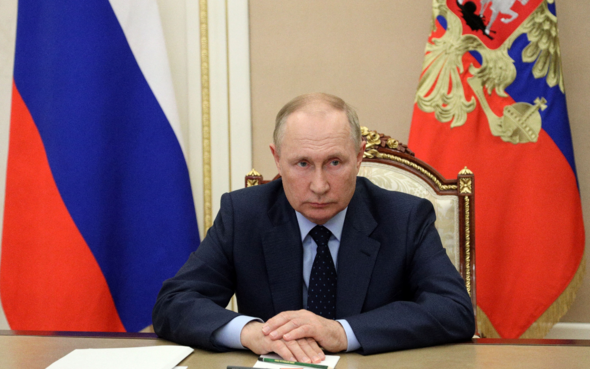 Mr Fedorov wrote in a Telegram message: “Today, high-precision HIMARS missiles fired at the points of temporary deployment of the occupying forces at industrial sites in various districts of the city of Melitopol.

“According to preliminary estimates, a significant amount of military equipment was destroyed.

“More than 100 Russian soldiers, who were in temporary barracks that night, received tickets to the Kobzon concert, and their parents are already choosing the model and colour of the Lada car.”