Russia: US 'will respond to any recklessness' says Blinken

According to The Kremlin, President Vladimir Putin’s navy and air force “expelled” the UK destroyer as it navigated off the coast of Crimea last October. But The Ministry of Defence has blasted Moscow’s announcement as “categorically untrue”.

A spokesman clarified that the vessel was employing its “right of innocent passage” and was not stopped from doing it.

He said: “HMS Dragon was taking the most direct route between two port visits, navigating a recognised safe route for all international shipping within Ukrainian waters.

“The Russian Federation Navy did not impede HMS Dragon’s passage.

“She navigated without incident, exercising our right of innocent passage under the UN Convention on the Law of the Sea.” 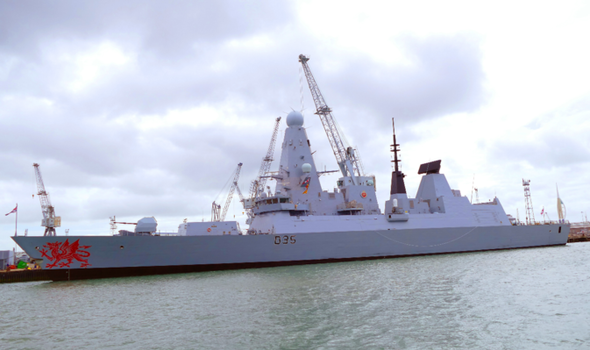 He said: “The destroyer Dragon of the British Navy crossed the state border of the Russian Federation in the area of Cape Khersones in the Black Sea.

“The destroyer’s captain responded with a poor signal to the demand to immediately leave Russian territorial waters.

“As a result of the joint actions with the Russian Navy and the Russian Aerospace Forces, the warship was expelled into neutral waters.” 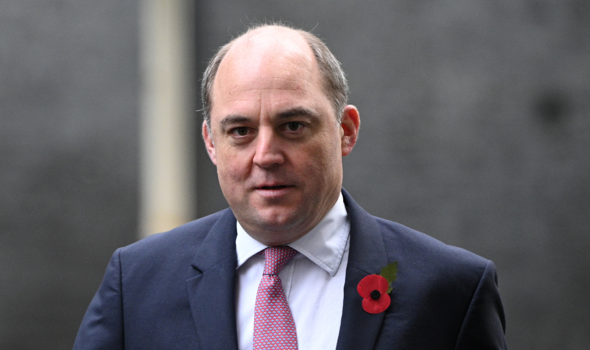 He also warned that Moscow is the UK’s “number one threat” in the world.

Speaking to the Daily Telegraph, Mr Wallace explained that a Russian Kilo-class submarine was spotted in the Irish Sea in 2020.

He highlighted that a Russian naval vessel has not been detected in the Irish Sea “for a very, very long time”.