THE Queen was given the super sweet gift of a jar of honey by schoolchildren on her visit to Glasgow today.

Her Majesty headed to the community-run Children's Wood Project in the city this morning during her four-day trip with the Royal Family, often referred to as Holyrood Week. 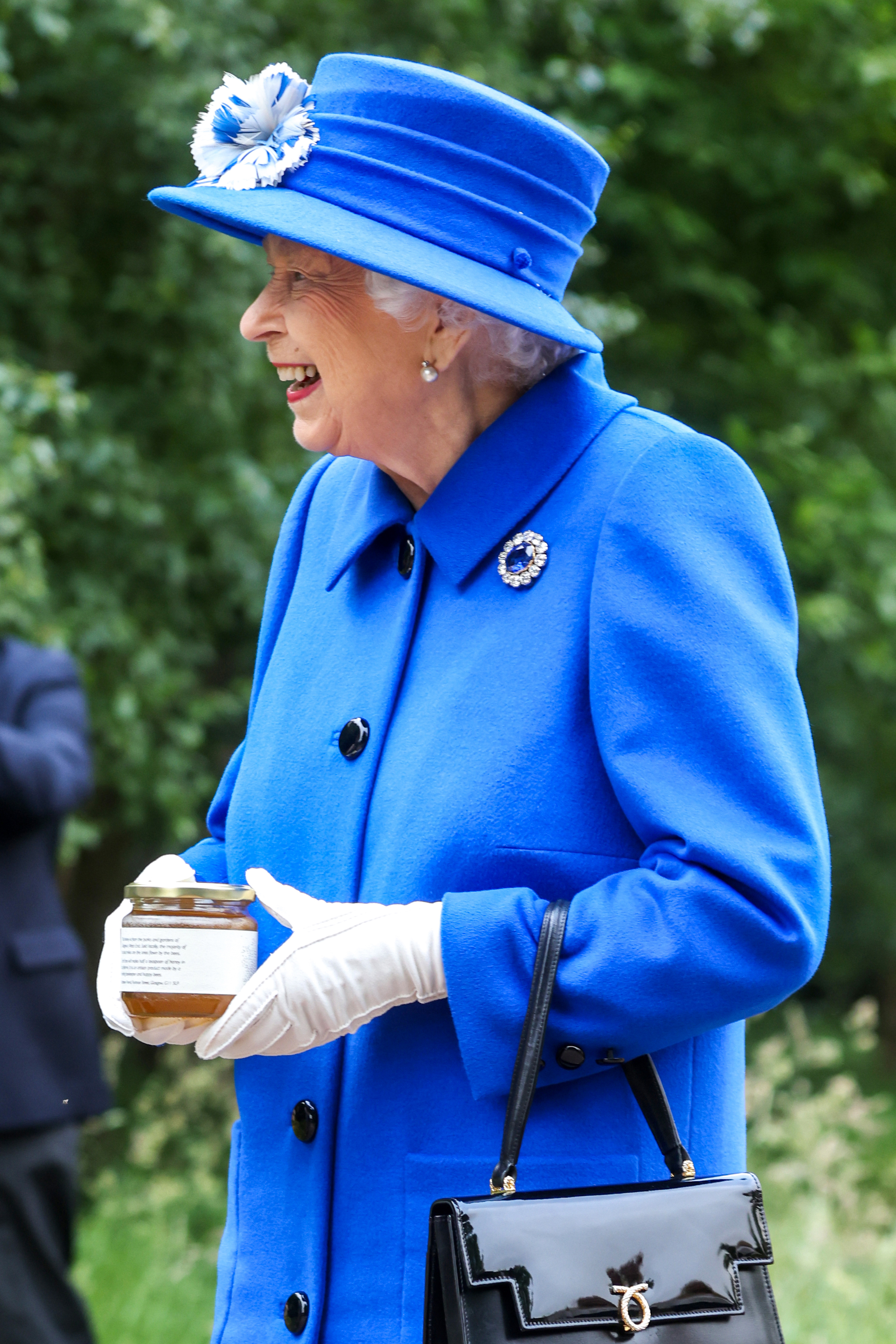 She was joined by her daughter Princess Anne today to visit the outdoor initiative which aims to connect locals with nature and bring the community together.

The Royal mother and daughter were seen chatting to youngsters about the benefits of the green space in the west-end of Glasgow – especially during the pandemic.

The Queen also spoke with charity director Emily Cutts about the scheme, that has been considered a roaring success.

The pair then met schoolchildren and teachers from nearby East Park Primary School during their stop-off at the Children's Wood Project.

Fittingly sporting a stunning Royal blue coat and matching floral hat, the Queen was later seen chatting with the volunteer beekeepers at the site about their efforts – before one youngster handed her a jar of honey.

The monarch beamed at the young lad who proudly handed over his harvest of the sweet stuff as community gardeners told the Royals about the activities at their allotment.

The Children's Wood Project – backed by teachers, climate campaigners, celebrities, and the like – was converted into a tranquil landscape for locals to enjoy after being saved from developers last year.

Glasgow City Council granted a community asset transfer after a 25-year battle to save the area and it is now a sanctuary for many Scots.

Her Majesty and Princess Anne were later seen huddled around a campfire as others roasted marshmallows. 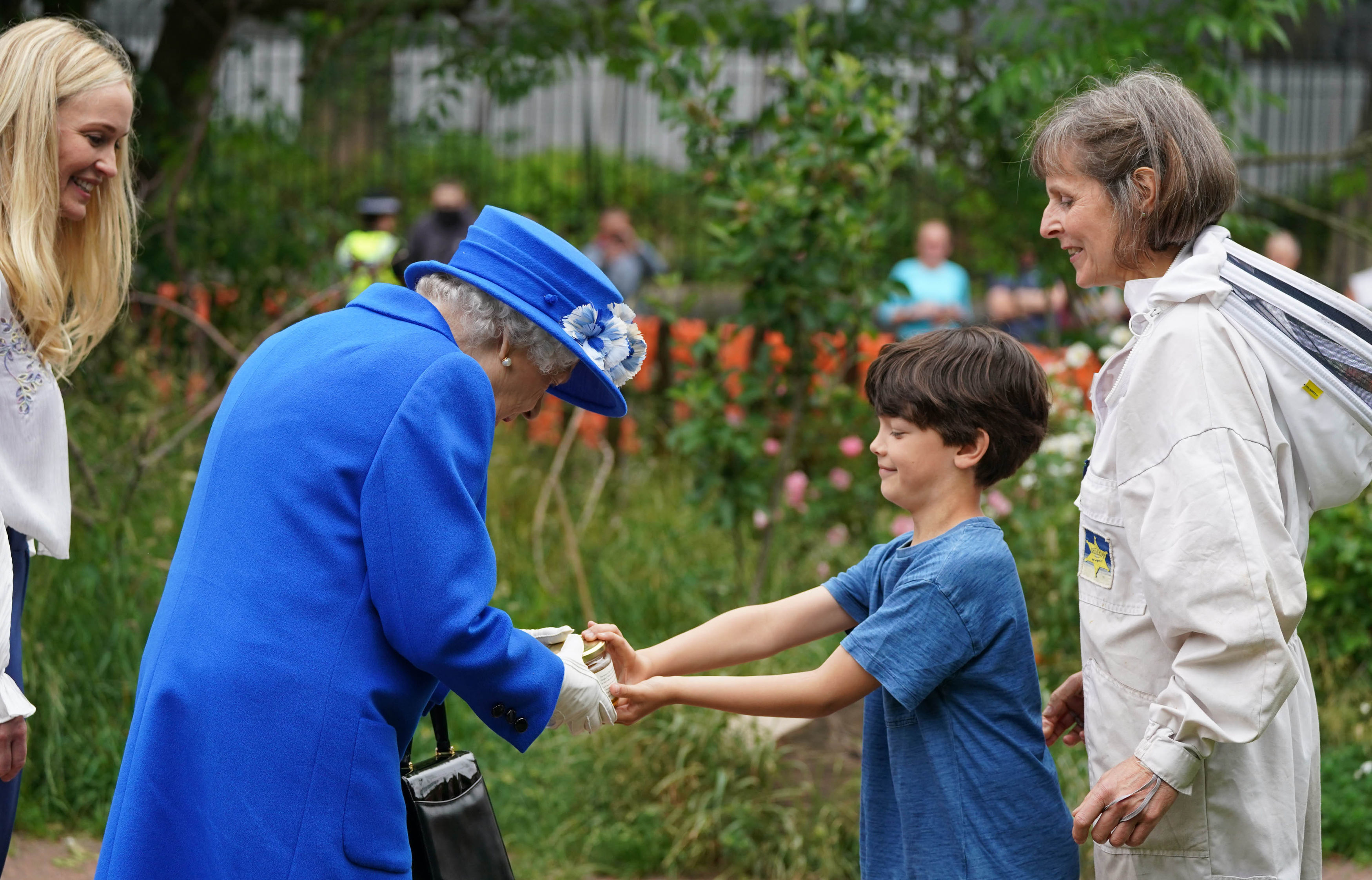 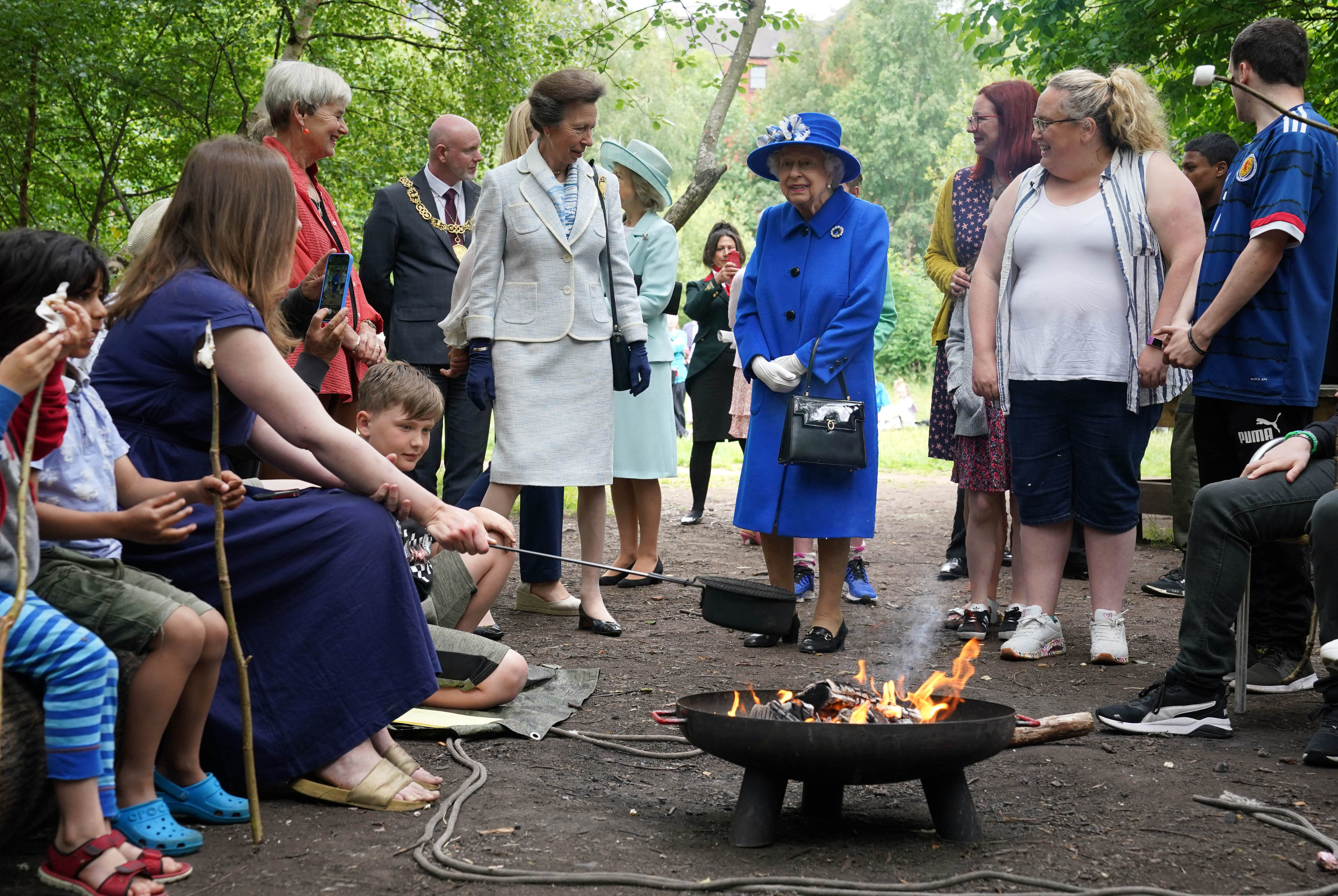 During their annual trip to Scotland, which was cancelled last year due to the pandemic, the Royals have visited businesses, charities, and cultural institutions to admire Scotland's community, achievements, and history.

The Queen and her grandson, Prince William, were spotted visiting the Irn-Bru factory on Monday during their tour.

The Sovereign sat down with Scotland's First Minister Nicola Sturgeon yesterday at her official Scottish residence where she is staying this week, the Palace of Holyroodhouse.

But the trip means that the Queen will miss Princess Diana's memorial service – which is on July 1.

And also in an unfortunate clash of the diaries, Prince Charles will be up in Scotland when Prince Harry touches down on English soil ahead of the unveiling of Princess Diana's statue.

The purpose of the Duke's UK visit is to unveil a tribute to his late mum in the grounds of Kensington Palace.

He will put on a united front at the unveiling with his older brother Prince William, who he last saw in person at grandad Prince Philip's funeral in April.

The brothers have been communicating by text amid a bitter fallout. 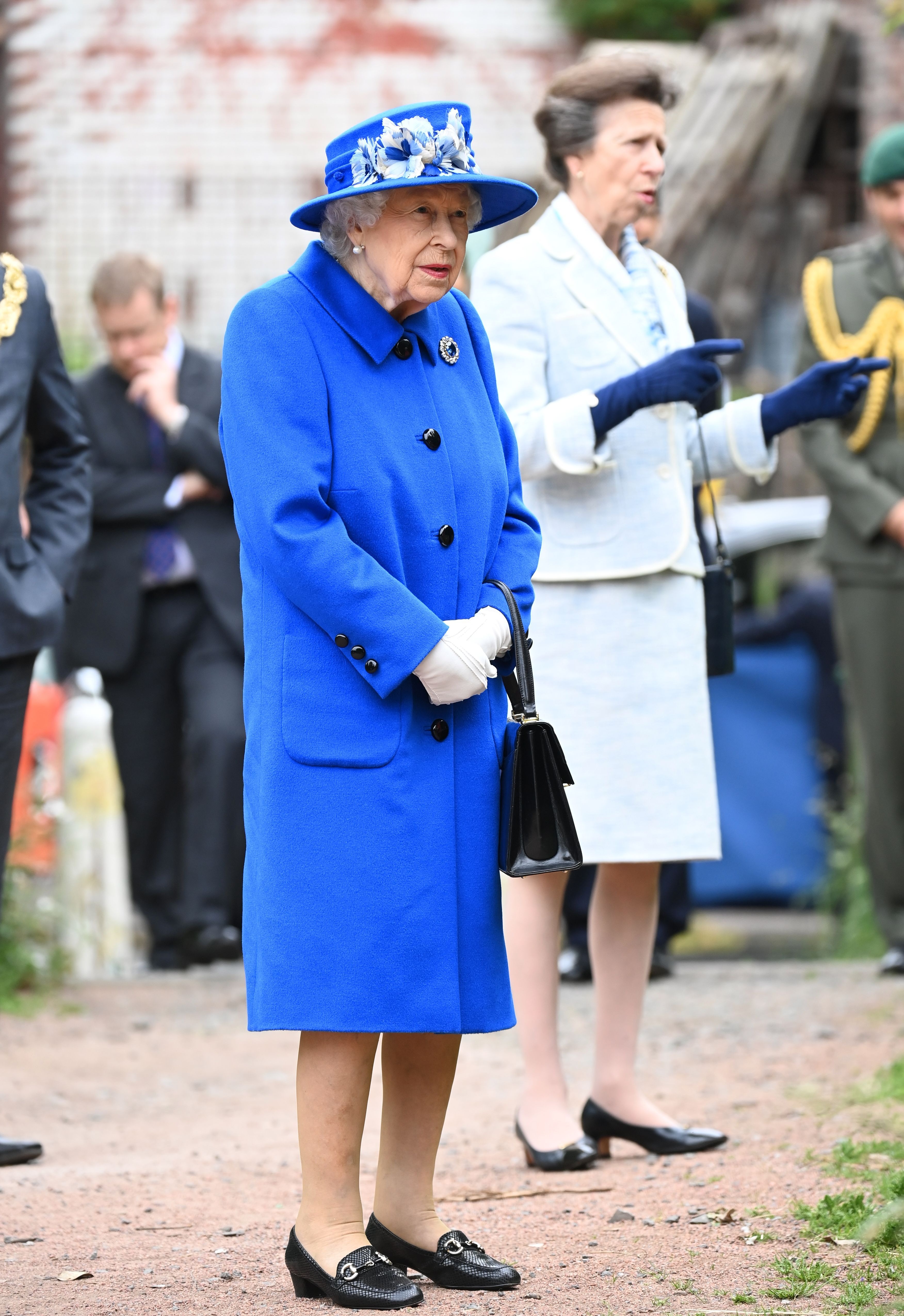