SHA'CARRI Richardson is still backed by Nike despite her marijuana scandal with the brand saying they appreciate her "honesty and accountability."

The sportswear giant said it would continue to sponsor the runner after she was handed a one-month ban by the International Olympic Committee (IOC) for testing positive for THC, a chemical found in marijuana. 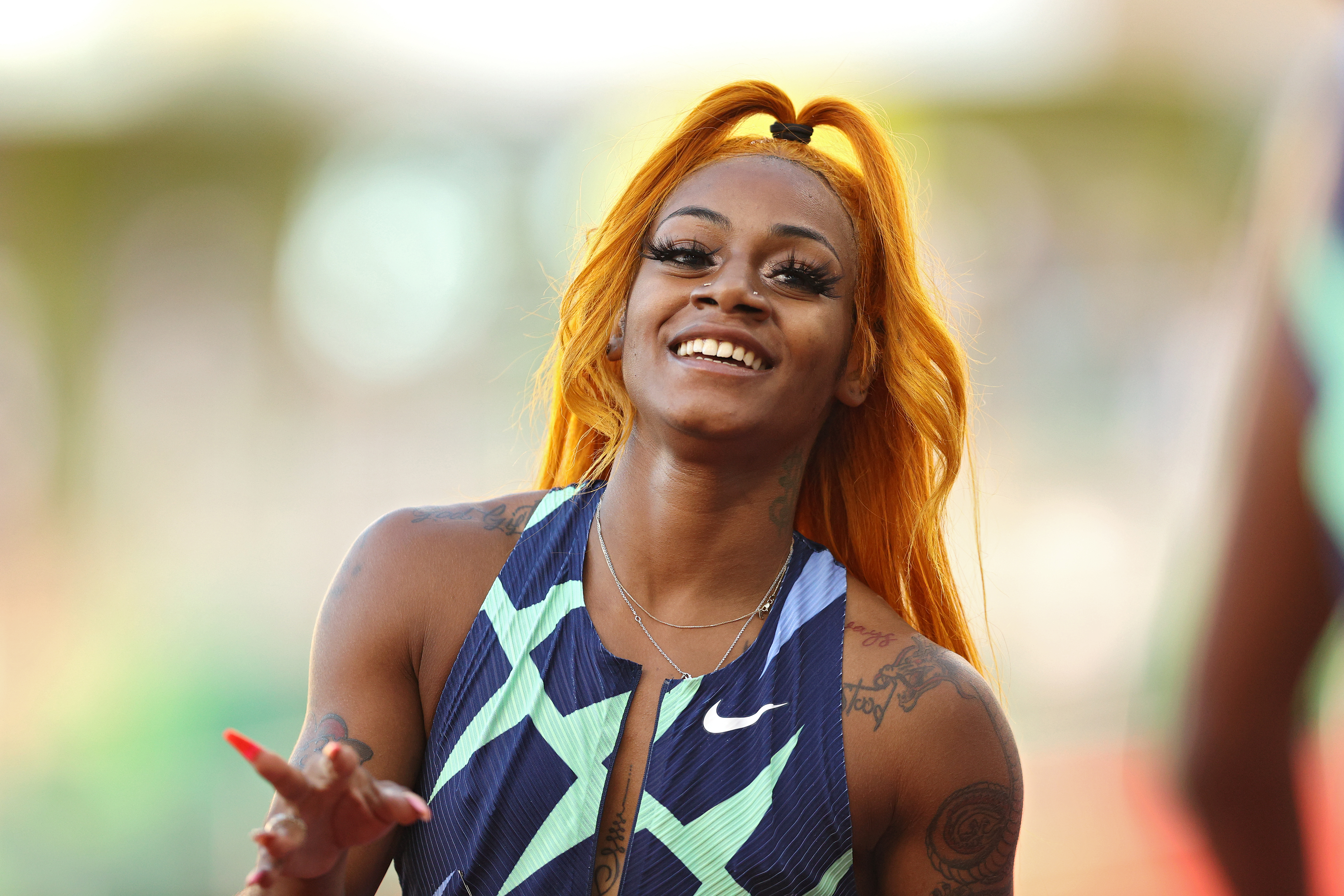 Nike said in a statement: "We appreciate Sha’Carri’s honesty and accountability and will continue to support her through this time."

The brand has backed the athlete, currently the fastest woman in the US, since 2019. It is not known how much the sponsorship deal is worth.

The ban means she will miss out on competing in the 100m sprint at the upcoming Olympic Games in Tokyo, although she could still be part of the relay team at the Games as the ban will have expired by the time it is run.

Richardson took to her Twitter page over the weekend to clap back at all the commentators who had criticized her actions. 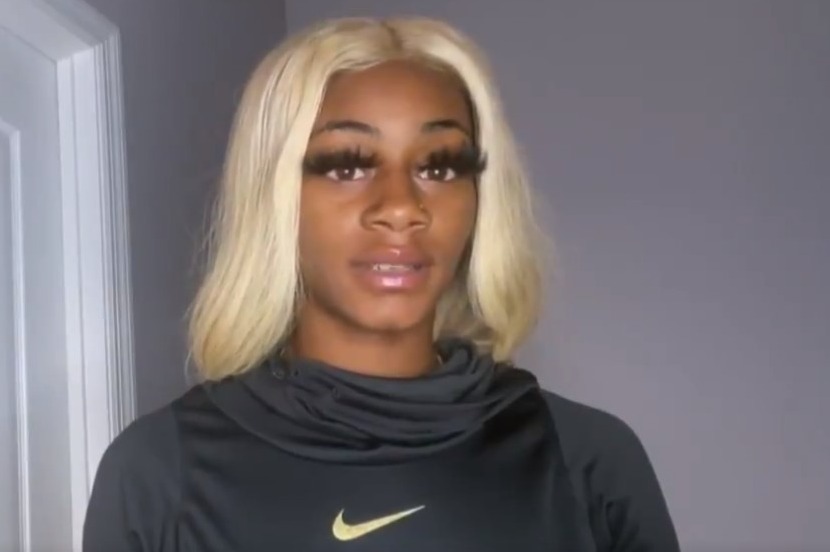 She wrote: "The support (heart emojis) my community I thank y’all, the negative forget y’all and enjoy the games because we all know it won’t be the same."

"I’m sorry, I can’t be y’all Olympic Champ this year but I promise I’ll be your World Champ next year.”

She added: "All these perfect people that know how to live life, I'm glad I'm not one of them!"

President Joe Biden appeared to support the IOC decision when he was asked for his thoughts during a July 4 weekend visit to Michigan.

"The rules are the rules and everybody knows of the rules going in," Biden said.

"Whether they should remain the rules is a different issue, but the rules are the rules. … But I was really proud of the way she responded.”

Richardson, America’s fastest woman, previously said in a tweet, “I am human” and said during an interview on the Today show last Friday that she was “triggered” by the death of her mom.

In an "emotional panic," she said she took marijuana which resulted in her failed drugs test.

“I apologize for the fact that I didn't know how to control my emotions or deal with my emotions during that time.

She added: "I just say don't judge me because I am human.

"I'm you, I just happen to run a little faster." 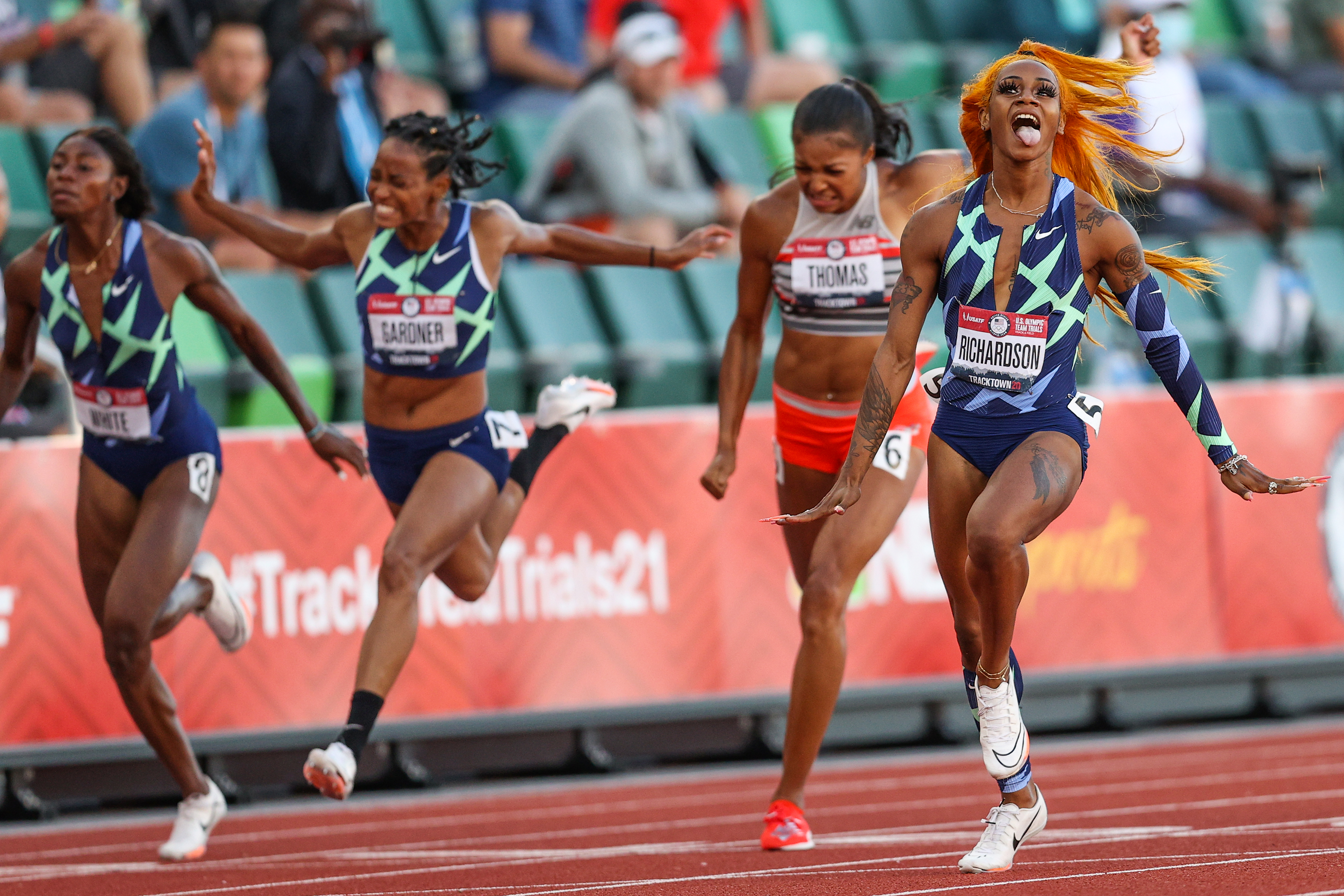 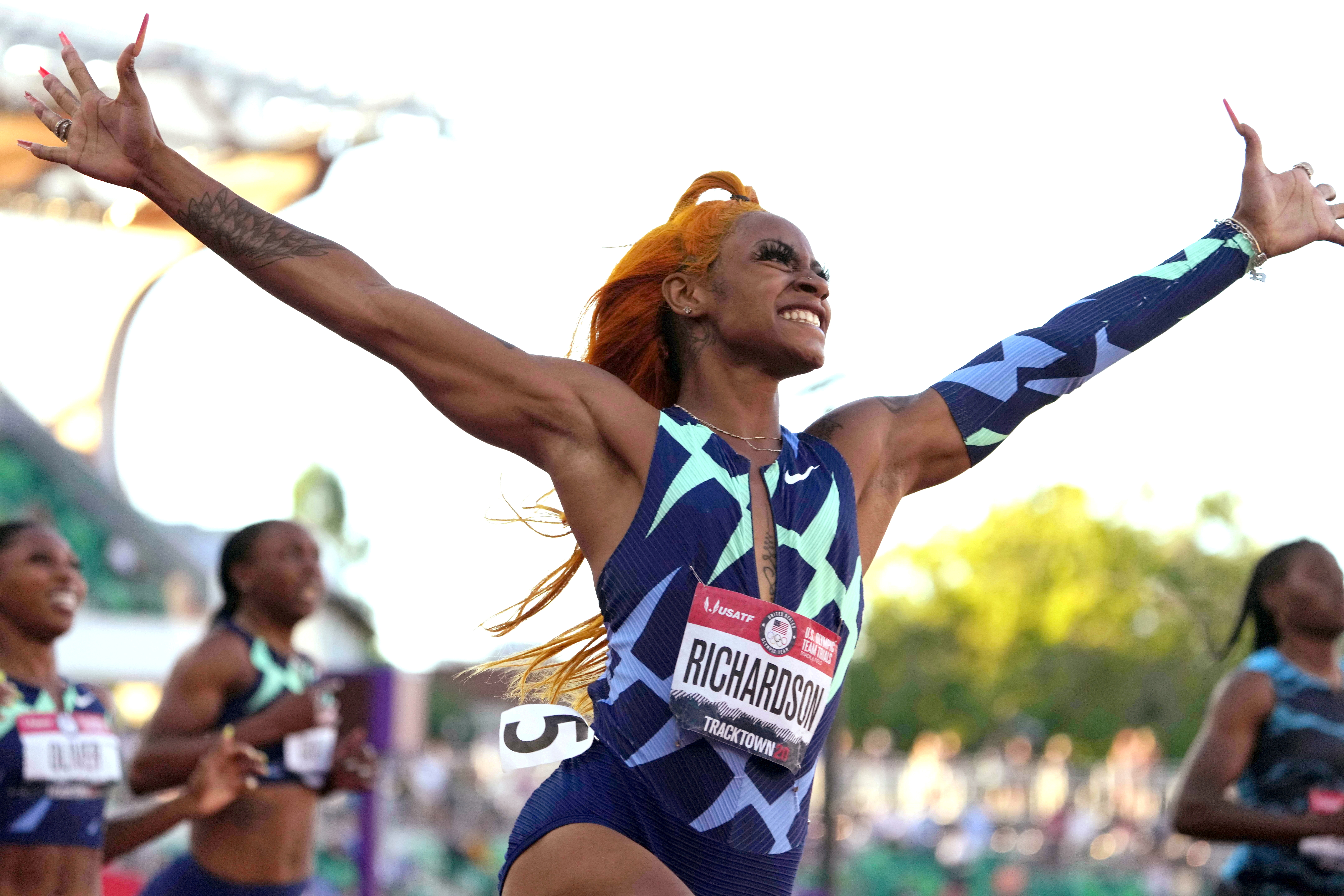 "The criminalization and banning of cannabis is an instrument of racist and colonial policy," Ocasio-Cortez said on Friday. "The IOC [International Olympic Committee] should reconsider its suspension of Ms. Richardson and any athletes penalized for cannabis use."

The run, however, has been provisionally scrubbed from the record books.

Her best of 10.72 seconds is the second-fastest in the world this year behind Beijing and London gold medalist Shelly-Ann Fraser-Pryce.

Richardson, who had been described as the “best American hope” in the track and field events, is estimated to have a net worth of around $100,000, according to Exact Net Worth and Biography Daily

But Spotsjone and Celebsagewiki claim that the track and field star's net worth to be anywhere between $1million and $5million.

The average salary of a sprinter in the US is between $45,000 and $50,000 annually, plus, Richardson has signed the deal with Nike.