Los Angeles police have launched a hunt for Smith, 31, after Kupfer was found stabbed to death at her furniture store job last week. Smith remained on the loose early Wednesday and police have said that he should be considered armed and dangerous.

Smith has a lengthy rap sheet with previous charges out of California, North Carolina and South Carolina. Online records show at least 11 arrests in Charleston, S.C., dating back to 2010, including a pending case for allegedly discharging a firearm into an occupied vehicle on Nov. 13, 2019. 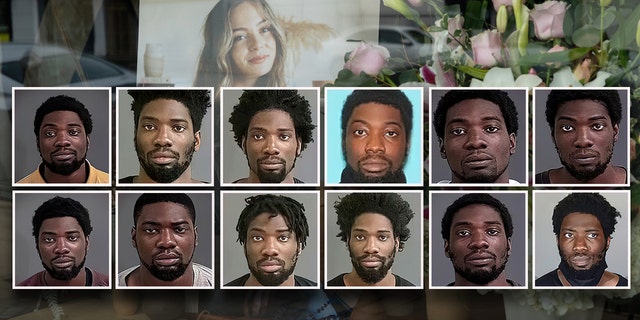 A series of mugshots showing Shawn Laval Smith from past arrests.
(Photo by Emma McIntyre/Getty Images   )

Read more for a list of Smith’s warrants and arrests.

Jan. 18 – LAPD identify Smith in connection to the Jan. 13 murder of Briana Kupfer inside a furniture store on North La Brea Avenue.

Oct. 27, 2020 – Los Angeles County Jail records show Smith is arrested on a misdemeanor charge. He was released on $1,000 bail. The outcome of this case was not immediately clear.

Unknown date – A law enforcement source told Fox News Digital on Tuesday that Smith was accused of shoplifting and ended up in jail after allegedly assaulting a police officer.

June 27, 2016 – Charlotte-Mecklenburg Police Department announce that Smith has 14 active warrants for his arrest in connection to a rash of bicycle thefts in the Charlotte area. The outcome of this case was not immediately clear. 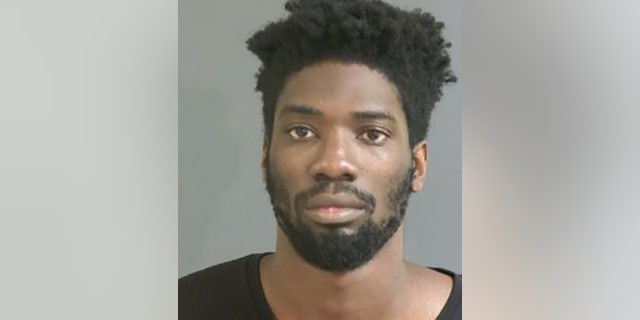 June 8, 2019 – Smith is arrested on a bench warrant and charged with entering a premises after receiving a warning. No bond is set, and he is released the following day.

March 13, 2019 – Smith is arrested and charged with entering a premises after a warning. He is released the same day after posting $470 bond.

Nov. 5, 2018 – Smith is arrested on a bench warrant and charged with general sessions and probate contempt of court; offe. He is held until his release on Dec. 14, 2018.

March 5, 2016 – Smith is arrested on charges of trespassing after a notice and resisting arrest. His bond is set at $10,470 bond. He posts bond and is released on April 7, 2016. The outcome of this case was not immediately clear. 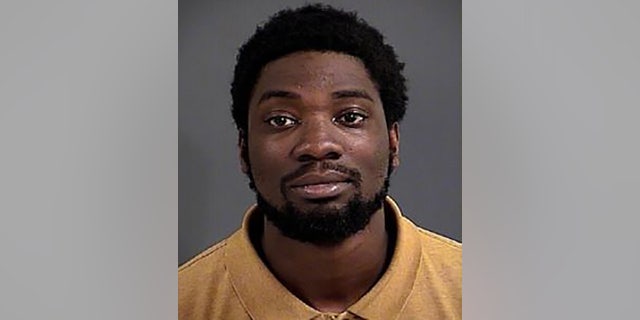 March 1, 2016 – Smith is arrested on a charge of trespassing after notice. He posts $470 bond and is released the same day.

July 11, 2015 – Smith is arrested on a bench warrant on charges of careless driving, no driver’s license, and expired registration. He is released on Aug. 15, 2015. 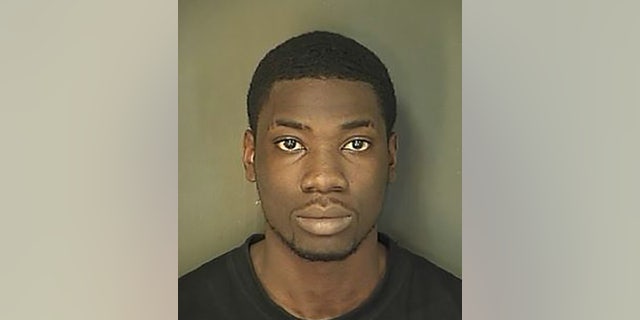