COPS in Texas rushed to a reported "active shooter" at a Six Flags in Arlington on Friday night and detained a car – but found "no one injured due to a shooting".

Users on Twitter were reporting an active shooter situation at the Six Flags Over Texas location where police are currently searching for the shooter. 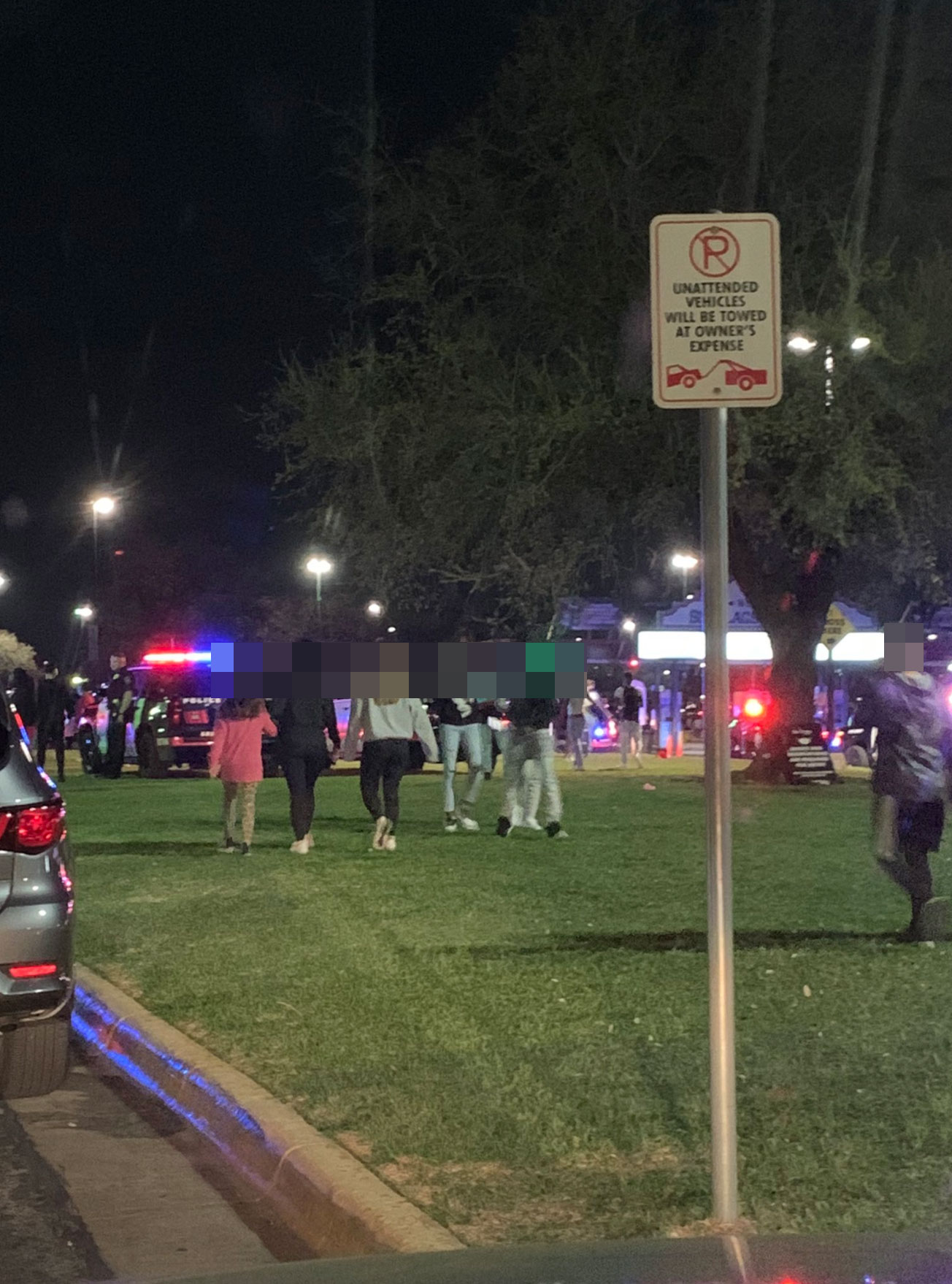 One person tweeted "the shooter is (or was) at the front entrance of the park. Everyone was told to go to the back of the park. People climbing fences to escape."

"Just saw a freaking shooting at six flags right in front of my face!!!" they tweeted.

They then posted a photo of two police cars with lights on in the distance, just as people are seen in the photo in a mad dash away from the vehicles.

Others on social media are saying there are still active gunshots going on in the amusement park barely half an hour since a photo of police was shared online. 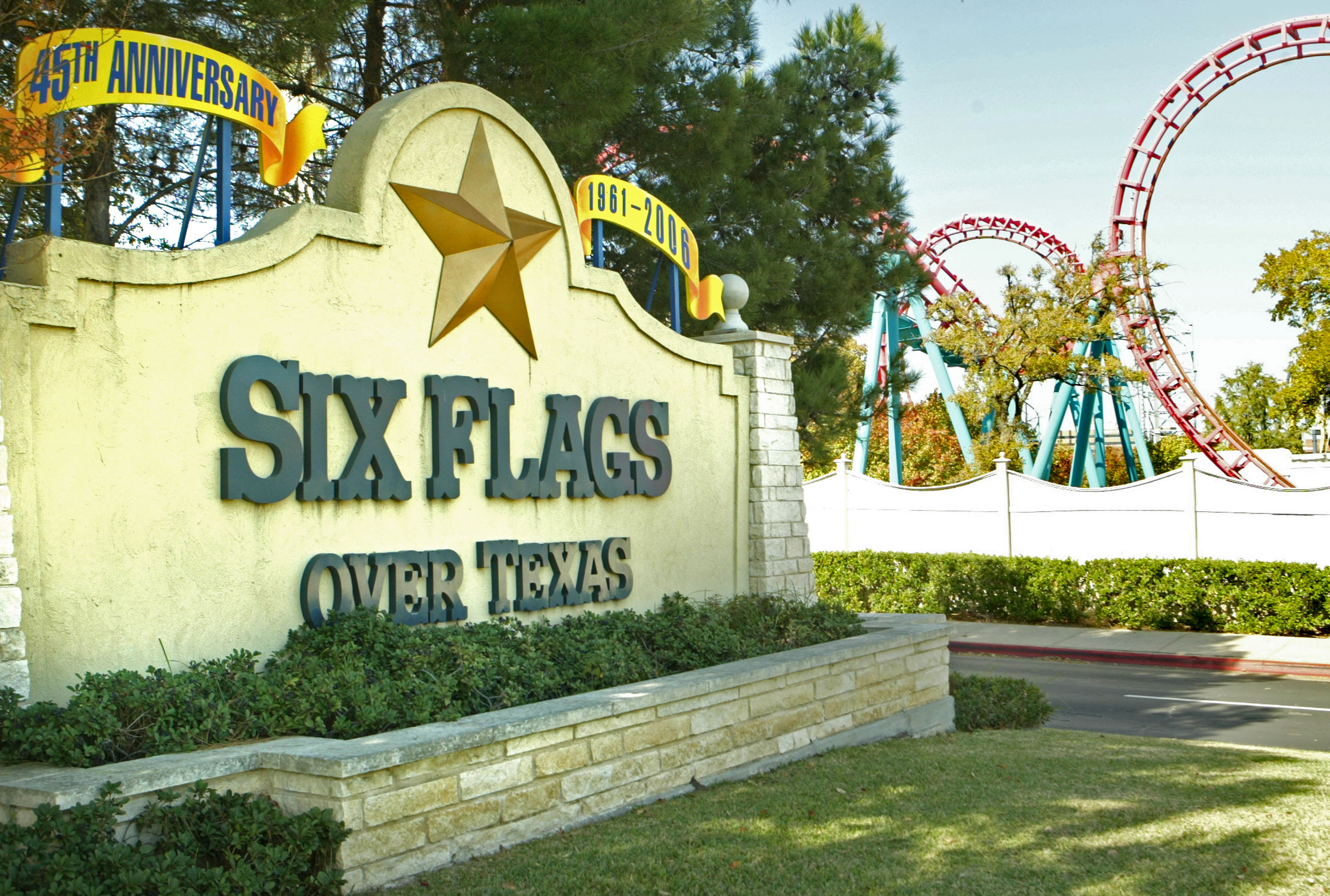 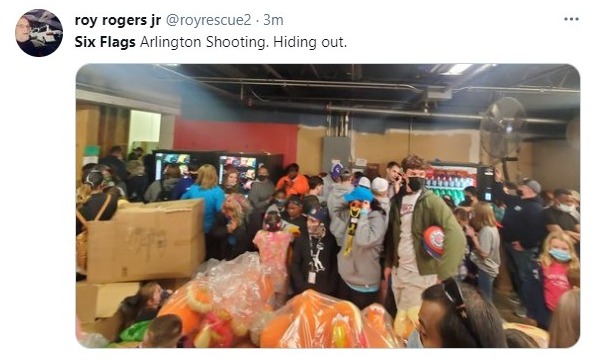 The Arlington Police Department confirmed to The Sun reports of a shooting situation at the amusement park and said the investigation is still ongoing.

The department confirmed the scene is under control.

"Officers on scene are again investigating the possibility that a shooting occurred in one of the parking lot, however no victims have been located," the department tweeted.

"Out of an abundance of caution, many officers responded. The situation in Six Flags Over Texas is under control."

"We responded to a report of a shooting around 8:27 pm at Six Flags Over Texas," the department wrote. "Responding officers determined that there is NOT an active shooter at the park." 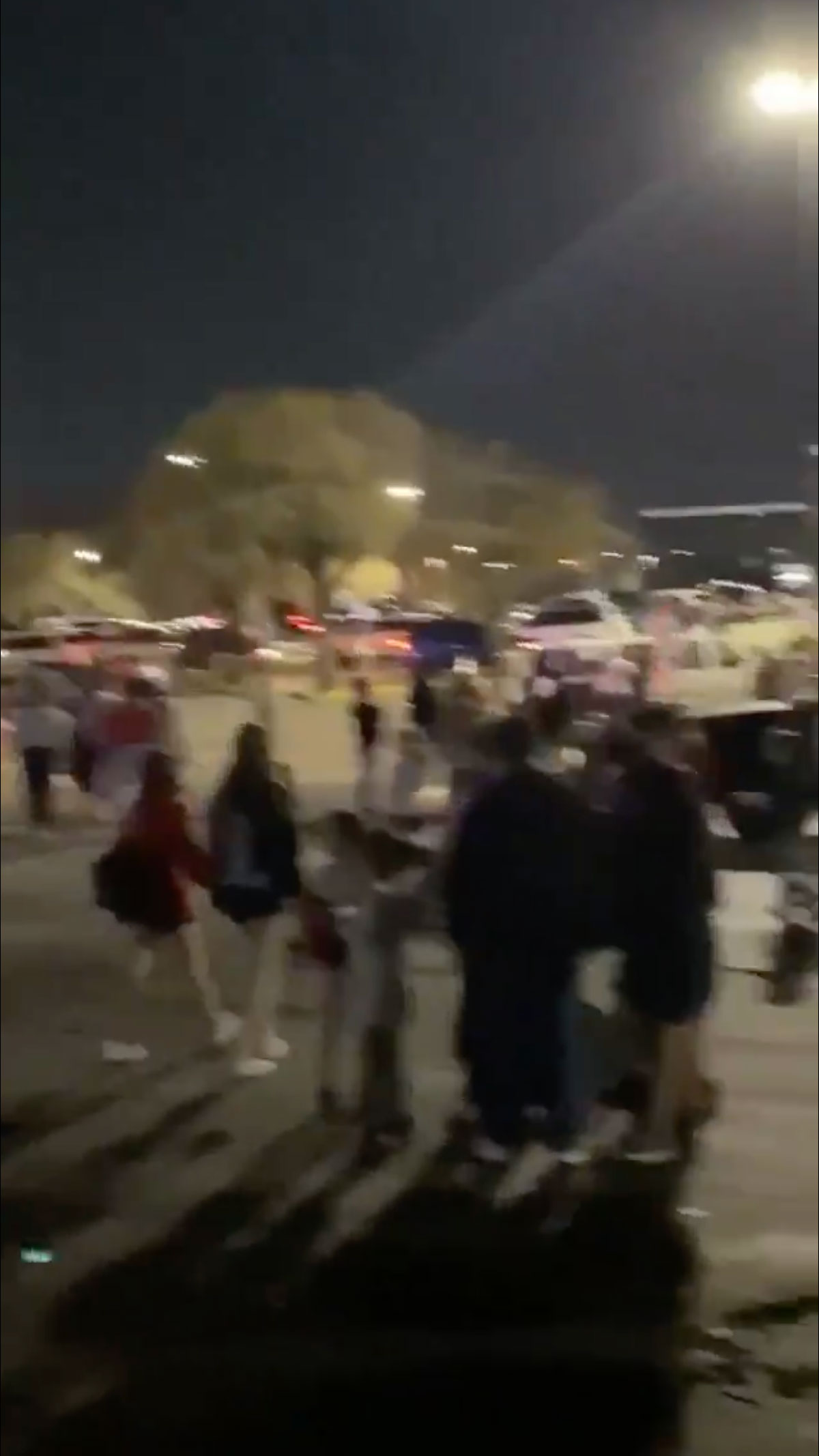 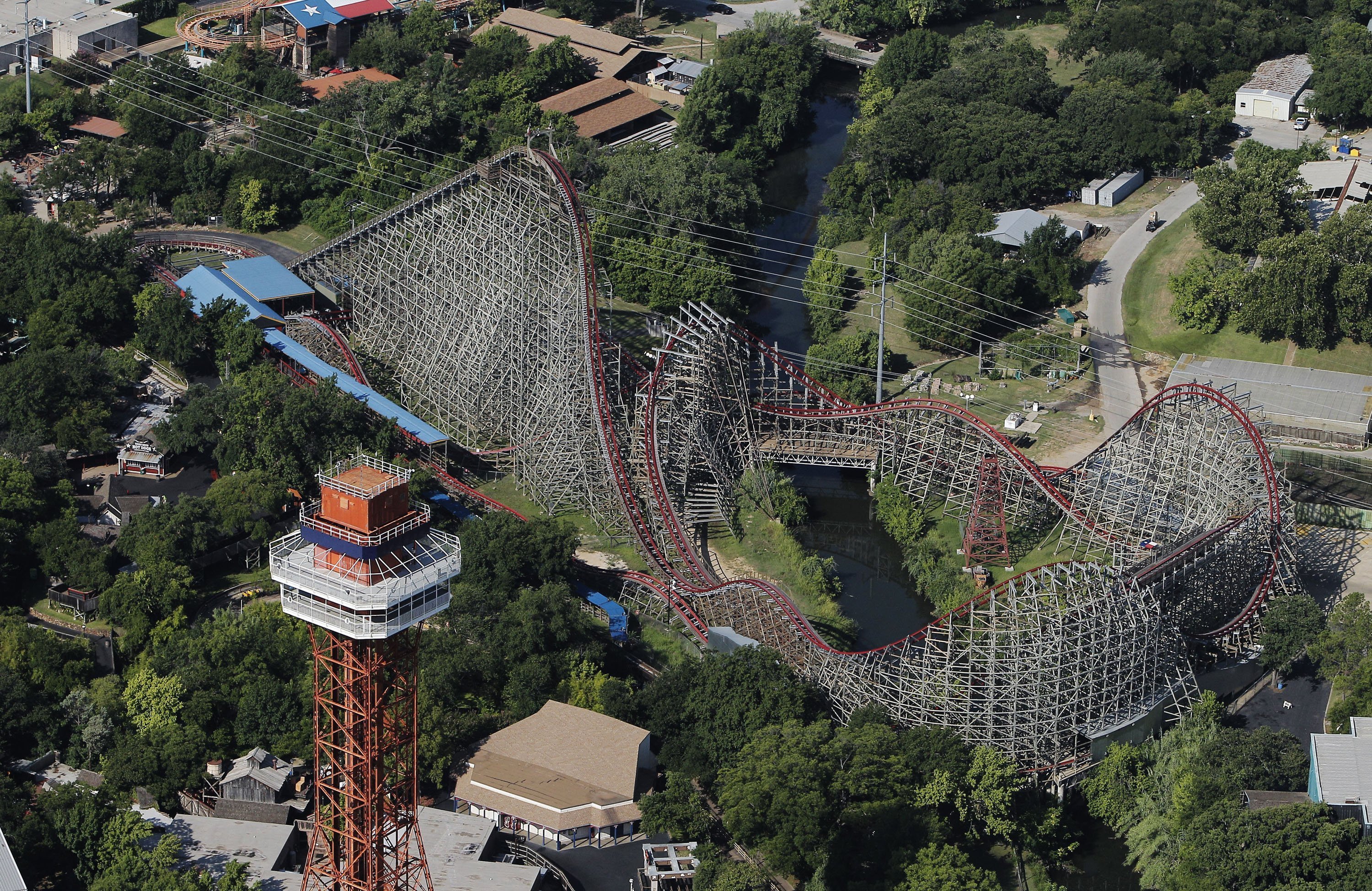 "We do have a vehicle detained in the parking lot but have found no one injured due to a shooting."

Someone alleging to have a mother who is a manager at the thrill-park said their mother "told me that the park is clear and that they are closing and sending everyone home."

Another person tweeted a photo of a crowded room full of Six Flags guests in a separate room looking anxious and presumably there for cover.

A video posted to Twitter shows a huge thrush of people hurriedly walking away from the lights-and-sirens police cars at the front end of the park.