Home » World News » Sobbing girl, 6, booted out of hotel in middle of night in her pyjamas just because grandma left ‘bad review’

Sobbing girl, 6, booted out of hotel in middle of night in her pyjamas just because grandma left ‘bad review’

A YOUNG girl wept as she was booted out of a hotel in the middle of the night wearing just her pyjamas because her grandma left a "bad review".

Susan Leger, 63, says she and her six-year-old granddaughter were kicked out of the Baymont Inn & Suites in Georgia by cops – forcing them to walk to another hotel in their nightwear. 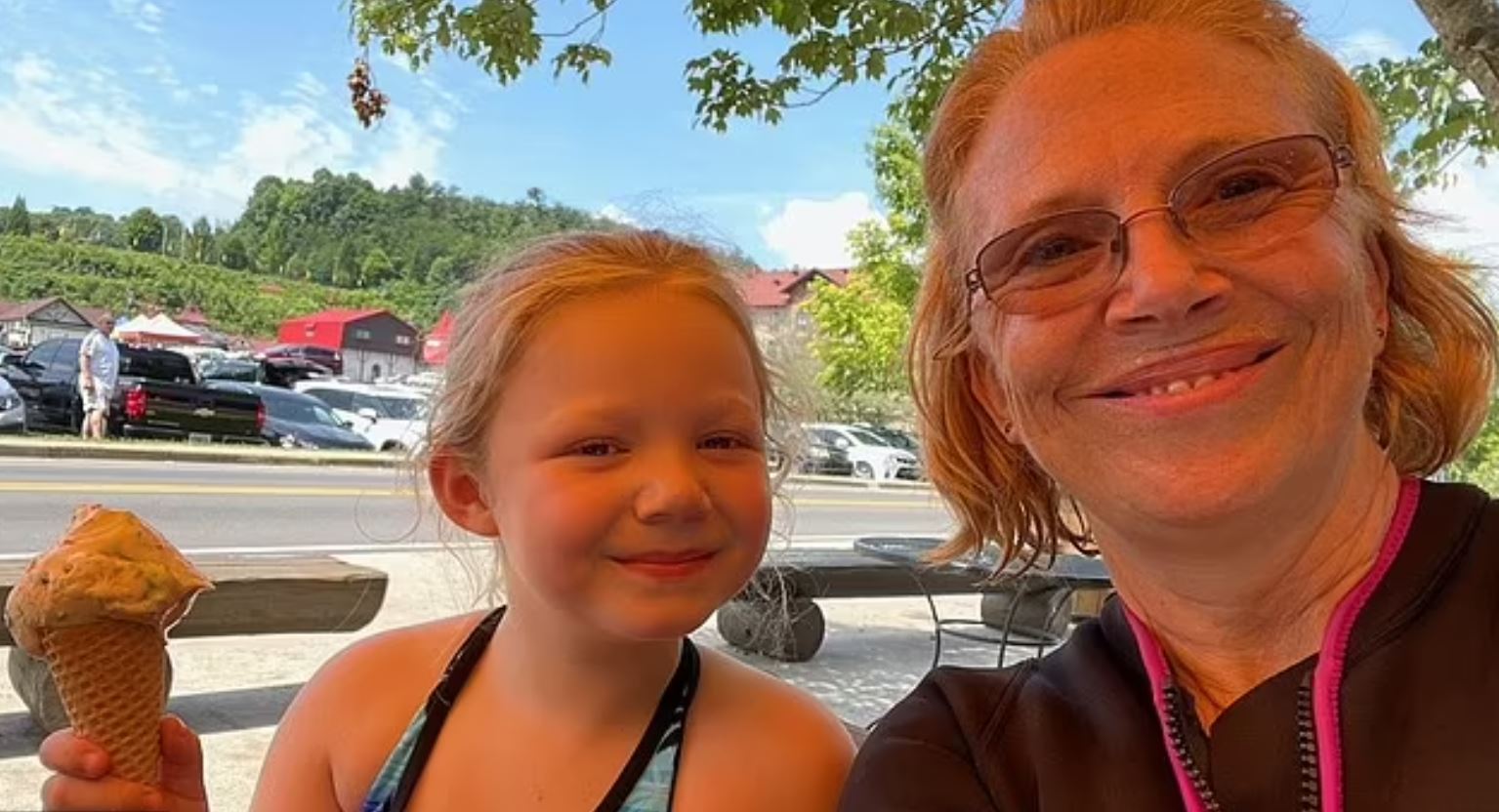 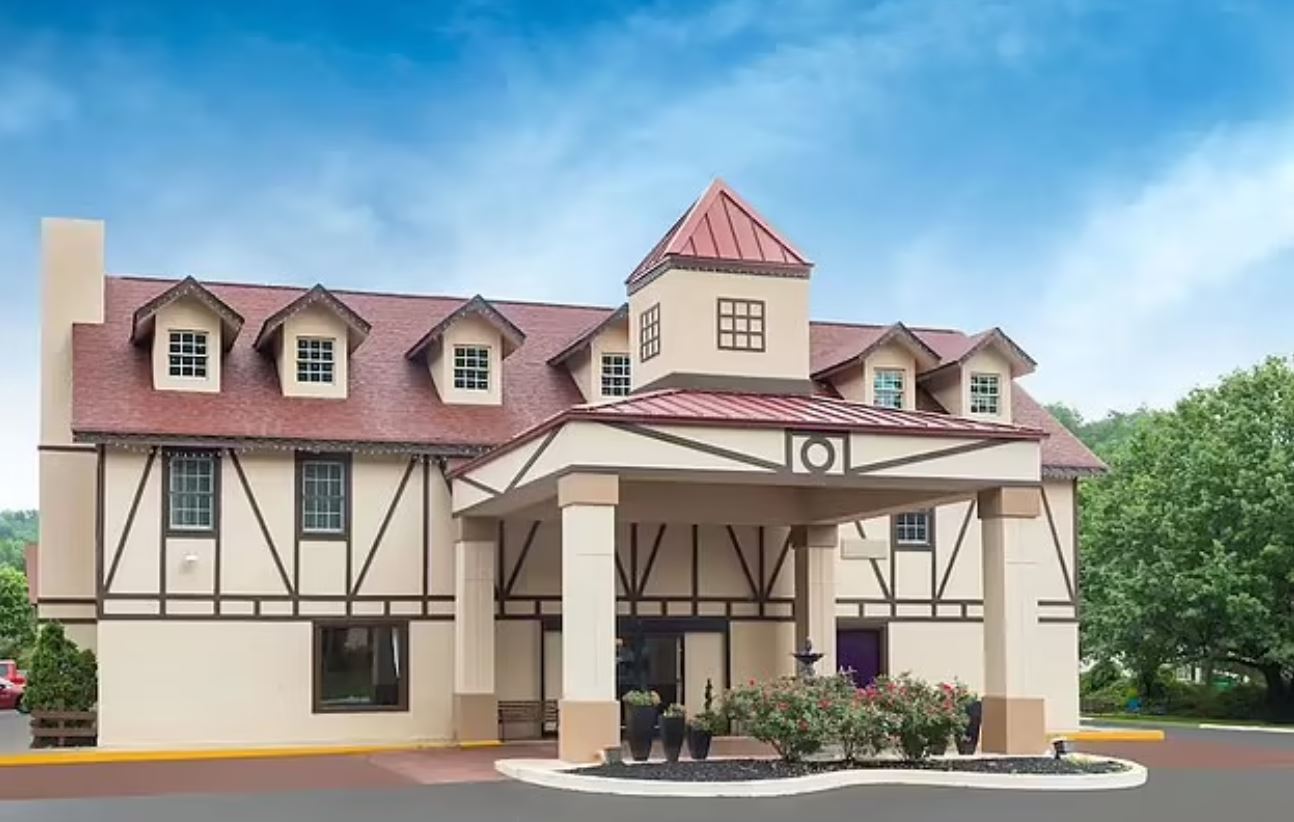 The pair were on their first day of a three-night stay at the hotel in the town of Helen when she suddenly got a call from the hotel manager demanding they pack up and leave.

Horrified Ms Leger claims they were forced out after she left a review branding the hotel "run down" and complaining the toilet in her room didn't flush.

According to the grandmother, police then showed up to make sure she and her granddaughter left, writing in a report that management wanted her out for giving "the hotel a bad review."

"My granddaughter's like clinging to my leg and crying so hard. This was scary. This was just horrifying," Ms Leger told WXIA.

"The man is screaming at me. He was saying: 'You get out now. I call the police'."

She claims the manager told her: "You get out. You lie, you lie. You gave me bad review."

Ms Leger added: "And I'm just sitting there going 'oh my gosh, is this a prank call?'"

She claims she and her sobbing granddaughter then had to walk a third of a mile down the street to another hotel wearing just their pyjamas.

The upset grandma says she responded to an email from booking site Hotels.com asking her to rate their room.

She gave the venue three out of five stars, adding that the accommodation was "rundown. Pool's not open. Toilet doesn't flush well."

Ms Leger says she didn't realize reviews were sent to the management while the guest is still at the hotel.

"So, the only way to keep the room, in my mind, is not to have answered Hotels.com's request," she added.

"If you don’t want to be walking in your pyjamas with your six-year-old granddaughter, don’t leave a review if you’re currently still at the place."

Following the incident during Ms Leger's stay in September, hotel manager Danny Vyas said she had complained too much.

"We let her know lots of times to stop calling us. If you’re not happy, change the room or leave the place," he said in an interview.

"They called me at least 10, 11 times in maybe one hour. Everything is not right." 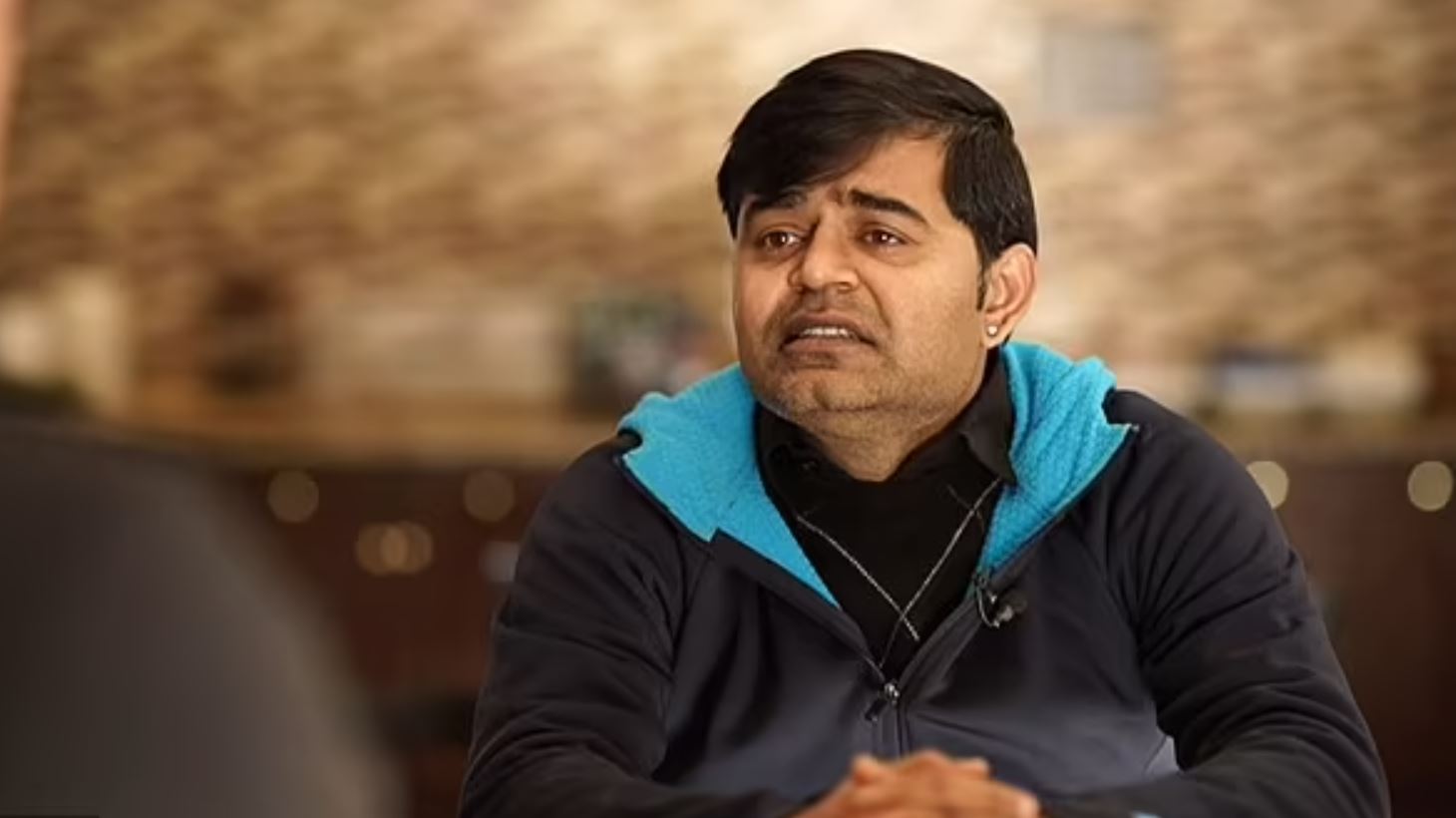