A SOCIAL Services boss in charge of the failings quit his £121,000-a-year post a week before little Star Hobson's killer went on trial.

Mark Douglas was Bradford's third director of children's services to depart in as many years. 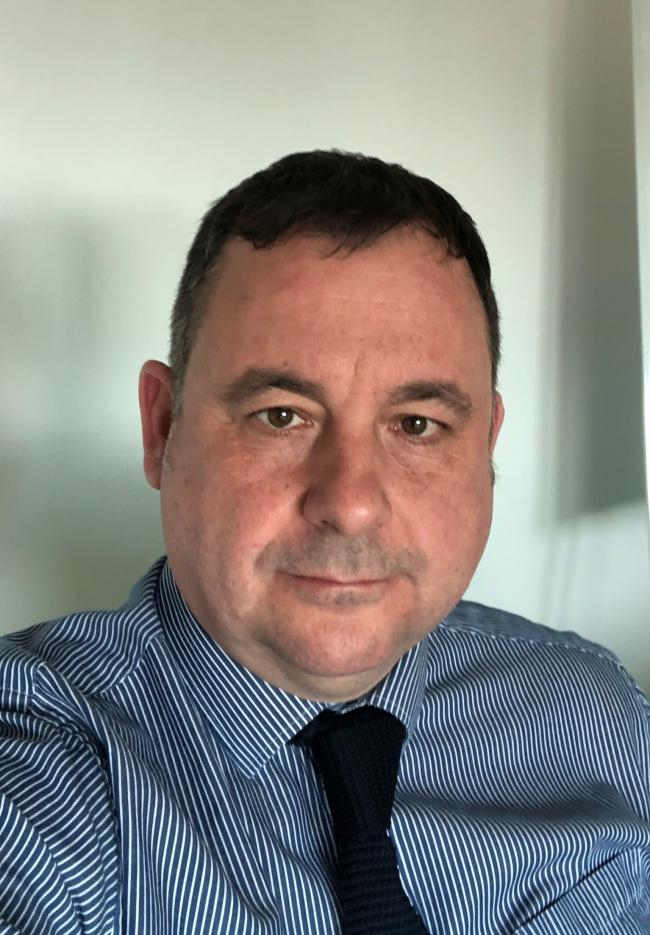 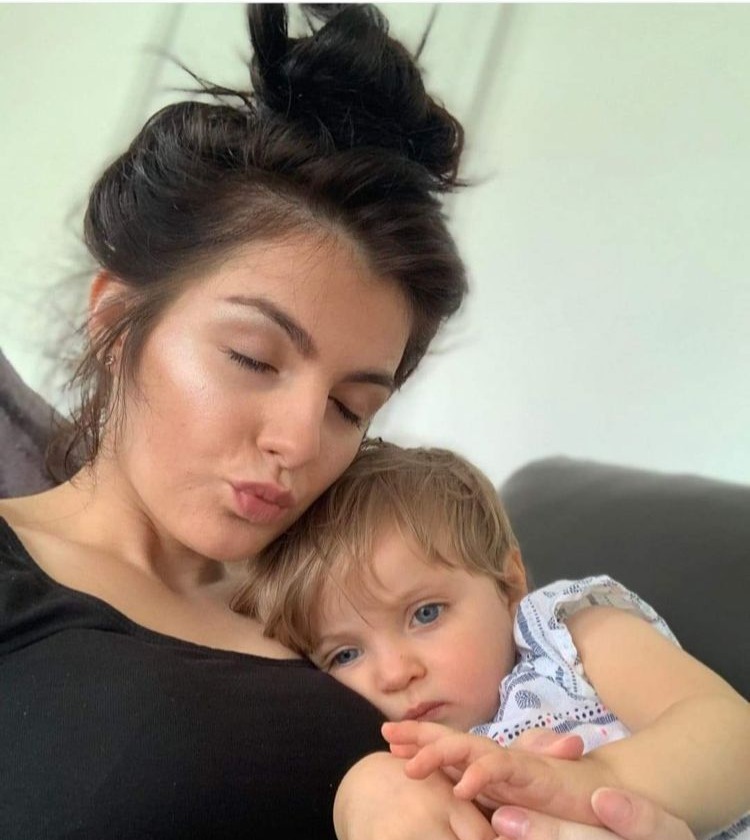 Smith was today convicted of causing or allowing the death of a child, while her ex-partner Brockhill was found guilty of murder.

Mr Douglas was heavily criticised for failing to implement urgent changes after an Ofsted report found "some children are at risk of serious harm".

But he dramatically stepped down on October 15 – a week before Brockhill and Smith went to court – blaming the "challenges of Covid".

He said it was the right time for him to find another role – although he remains out of work.

One council source told The Sun: "The children's department at Bradford has been a mess for years, since at least 2014.

VAXX TO THE FUTURE

"They just couldn't recruit experienced social workers or keep the existing ones, they were operating at threadbare levels and that left some children exposed.

"Some funding was agreed under Mark Douglas's tenure but it just wasn't enough to fix the problem, in fact it didn't even come close.

"Whoever follows him into this job on a full time basis is facing a hell of a task."

His resignation came after the government appointed a commissioner to carry out a probe into the "slow pace of change" after "inadequate" ratings.

Watchdogs said services for children in the city had "rapidly deteriorated" since an inspection in April 2017.

More kids were in crisis at the same time as the loss of a "significant number of experienced social workers and managers".

It led to a sharp rise in agency and short-term staff being appointed.

Desperate family and friends took photographs and videos in the hope the 16-month-old's suffering would be brought to an end by social services.

The twisted couple waited 15 minutes before calling for help after the fatal attack and instead searched Google for "shock in babies" and "how to bring a baby out of shock".

Star died in hospital from blood loss after her inferior vena cava – the largest vein in the body – was torn.

Medics said her injuries were usually only seen in car crash victims and had been caused by either "punches, kicks or stamps".

The tragic tot had also suffered a severe skull fracture and several other fractures to her tibia and ribs leading up to the fatal attack in Keighley, West Yorks.

Boris Johnson has now vowed to bring in a new “Arthur’s Law” so evil child killers will die behind bars.

The Prime Minister told The Sun: “Anyone who plans then carries out the murder of a child should never be released from prison.

“So we’re toughening the law to make whole-life orders the starting point for such abhorrent crimes.”

Smith and Brockhill will be sentenced tomorrow. 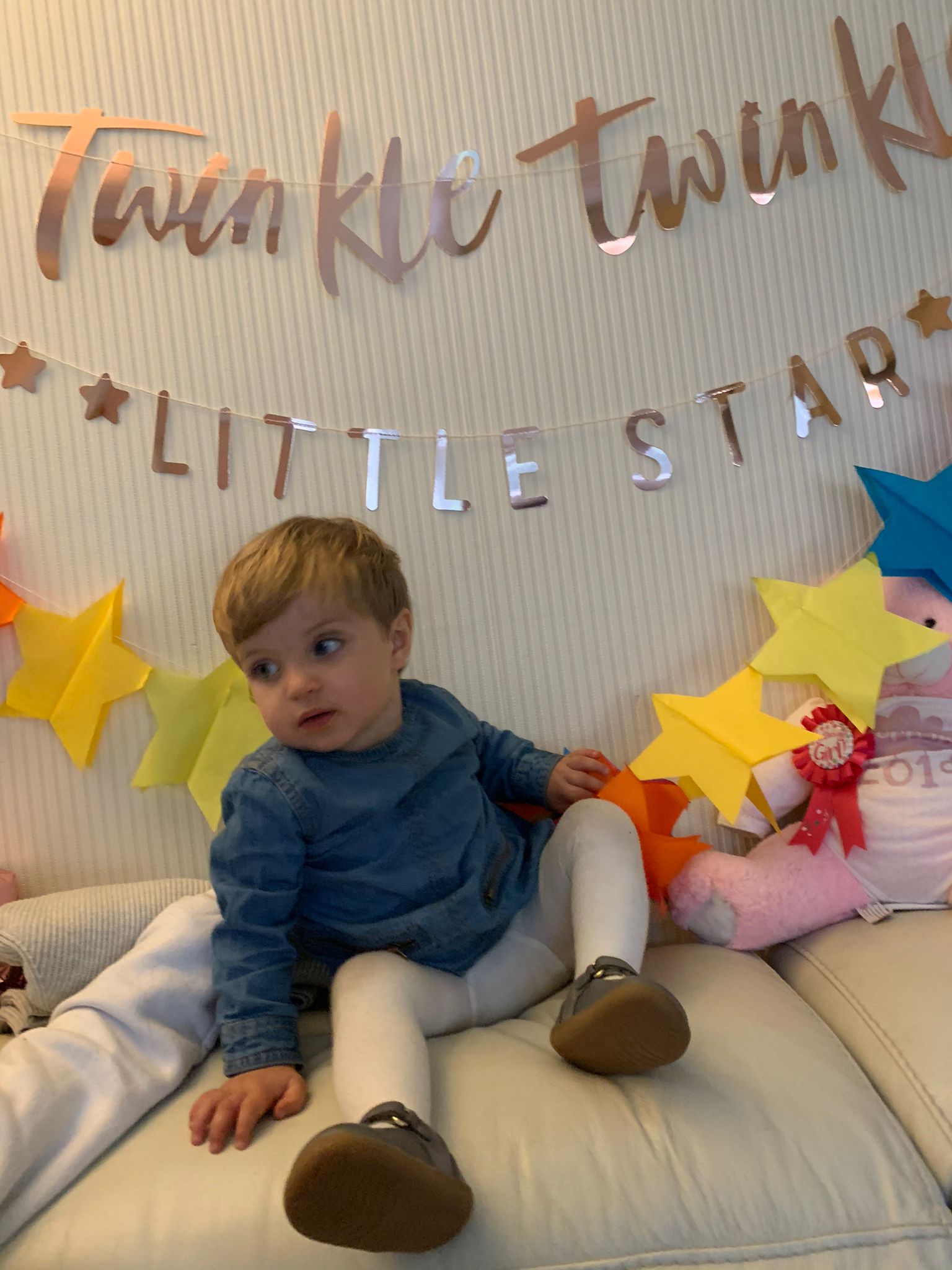 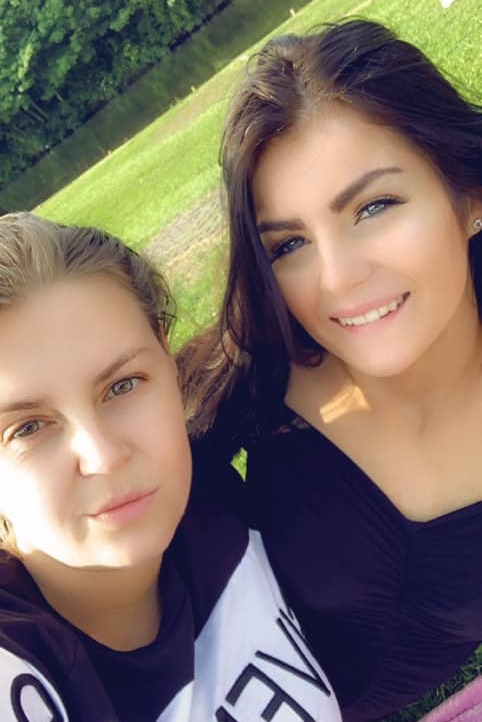 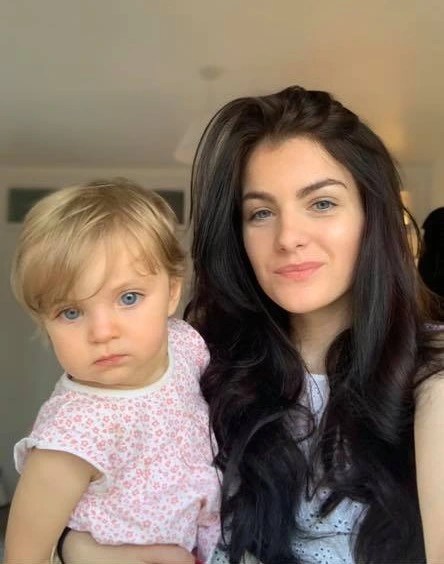