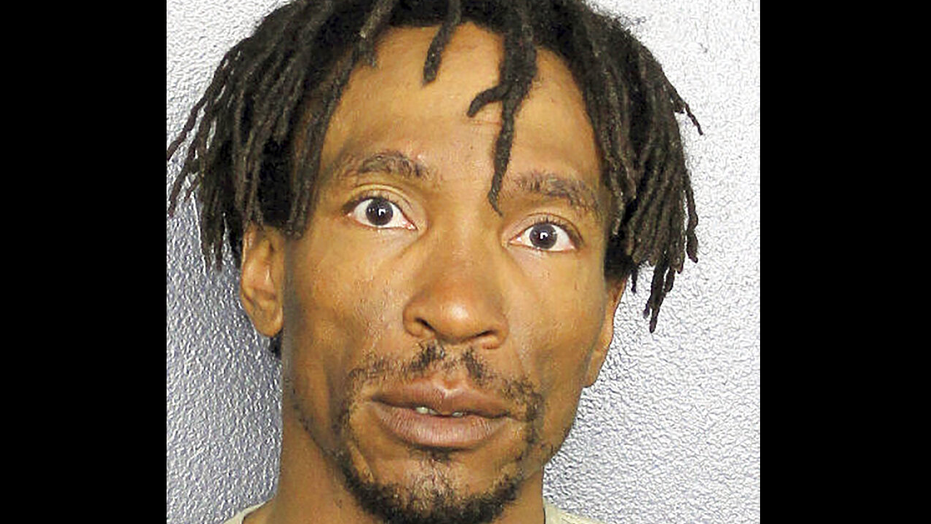 US sees spike in anti-Semitic attacks

Former US Ambassador to Israel David Friedman weighs in on the recent uptick in anti-Semitism across the nation.

Police have arrested a man who they say yelled anti-Semitic remarks at a rabbi and dumped a bag of human feces in front of a South Florida synagogue.

Hallandale Beach police arrested Jeffrey Carl Fleming on Monday on charges of felony stalking with a hate crime enhancement and littering human waste. He was being held Tuesday morning without bond at the Broward County Jail. Details on his arrest were not released.

Capt. Pedro Abut said in a statement that Fleming, 39, is the man who was captured on cellphone video who went on a rant outside the Chabad of South Broward on Friday. 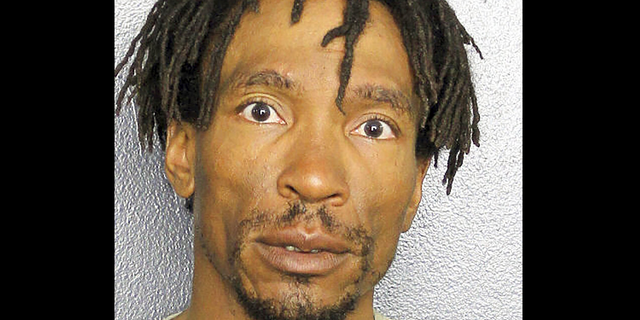 Jeffrey Carl Fleming is accused of yelling anti-Semitic remarks at a rabbi and dumping a bag of human feces in front of a South Florida synagogue. (AP/Broward County Sheriff’s Office)

The man, barefoot and dressed in a white robe, left and returned a short time later, carrying a bag or pillowcase that contained human feces. He dumped the bag in front of the synagogue and yelled, “Jews should die,” according to a police report.

He also spat at a menorah near a sidewalk, according to the police.

Court records do not indicate if Fleming has an attorney.