SPAIN is on the cusp of being added to the “amber plus” list meaning double-jabbed Brits will have to isolate on their return from the Costas.

Like France, ministers are scrambling to work out if a spike in Beta cases means Britain’s favourite holiday destination will need to have new measures placed on it. 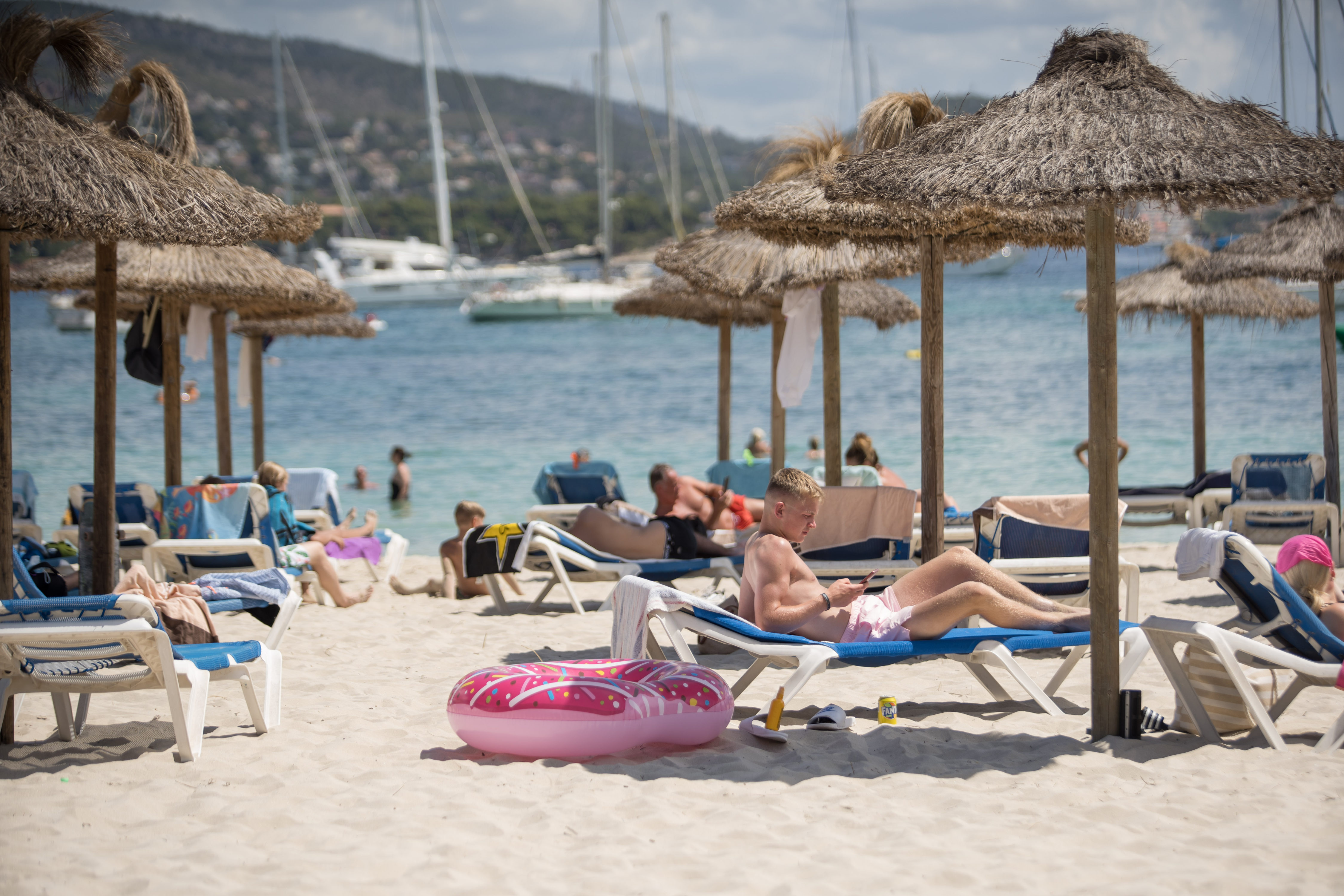 Spain has recorded 162 cases of the variant, which first originated in South Africa, in the week to July 1st.

That was 8.8 per cent of sequenced cases reported on the globally recognised GISAID organisation, which monitors variants of concern.

France’s sequenced cases over the same period was just 3.5 per cent, and it has already been shoved on the amber plus list.

It means even double-vaccinated Brits have to isolate when they return from France – though they can still escape with a negative test on day five.

Travel Expert Paul Charles said: “We're seeing quarantine introduced by stealth again, as countries are picked off one by one, as they were last summer.

“We seem to have made little progress in terms of creating a long term solution to help consumers travel overseas, especially if they've been double jabbered.

“Any quarantine moves such as against Spain would have a major impact on livelihoods and jobs in the travel sector, and cause enormous financial distress to consumers.”

It comes as France hit back over Britain’s “excessive” new border measures on those crossing the Channel.

French minister Clement Beaune said the decision to keep quarantine in place for double jabbed Brits returning from France is not based on “scientific foundations” over fears of rising cases of the Beta variant.

Downing Street said France had seen cases of the potentially vaccine busting variant increase by five per cent on the mainland.

The PM’s spokesman added: “That's a relatively high prevalence which potentially poses a risk to the UK and that's why it was right to move swiftly.”

But Tory MPs lined up to blast the government’s latest travel farce.

Former cabinet minister Greg Clark said: "Many travellers, whether for business or for leisure purposes, are going to have their lives disrupted as a result.”

He asked aviation minister Robert Courts to review the decision as soon as possible.

Mr Courts replied: "I know he'll understand that the action we have taken is to protect health which, of course, is the first of duty of any Government in these circumstances… all of this policy is kept under constant review."

Tory MP Alec Shelbrooke said public confidence in travelling abroad is "now in a ditch", adding in the Commons: "The travel agent industry is on its knees and on its last knees."

He urged ministers to provide new grants to assist the industry as it "cannot survive" otherwise.

Shadow transport secretary Jim McMahon told the Commons: "Again the Government's travel rules have been thrown into chaos and confusion. The British people, the travel industry and members of this House are running out of patience."

Today saw the first day of Brits being able to travel to amber list countries without having to quarantine on their return – as long as they have two jabs.