Former Fox News contributor, Stacey Dash, apologized for controversial remarks from her past, and revealed why she’s no longer supportive of Trump.

Stacey Dash, who was previously a vocal supporter of Donald Trump, has denounced the former president — and the riots he incited at the Capitol on Jan. 6 are a big reason why. “Being a supporter of Trump has put me in some kind of box that I do not belong in,” Stacey told DailyMail TV. “I don’t hate anyone. I don’t know where that comes from. He’s not the president, so I’m going to give the president that we have right now a chance. I think the Capitol riots were appalling. When that happened, I was like, ‘OK, I’m done. I’m truly done.’ Because senseless violence of any kind, I denounce. What happened on January 6 was just appalling and stupid.”

This is quite a turn from Stacey’s 2017 comments, where she showed her support for Trump by backing his comments about there being “very fine people on both sides” after a neo-Nazi rally in Charlottesville, Virginia. “I think he was absolutely right,” Stacey said at the time. “Both sides had a right to assemble, but they were both extremes. Do I know every person of the neo-Nazi party, if they have a good heart or not? No, I do not.” 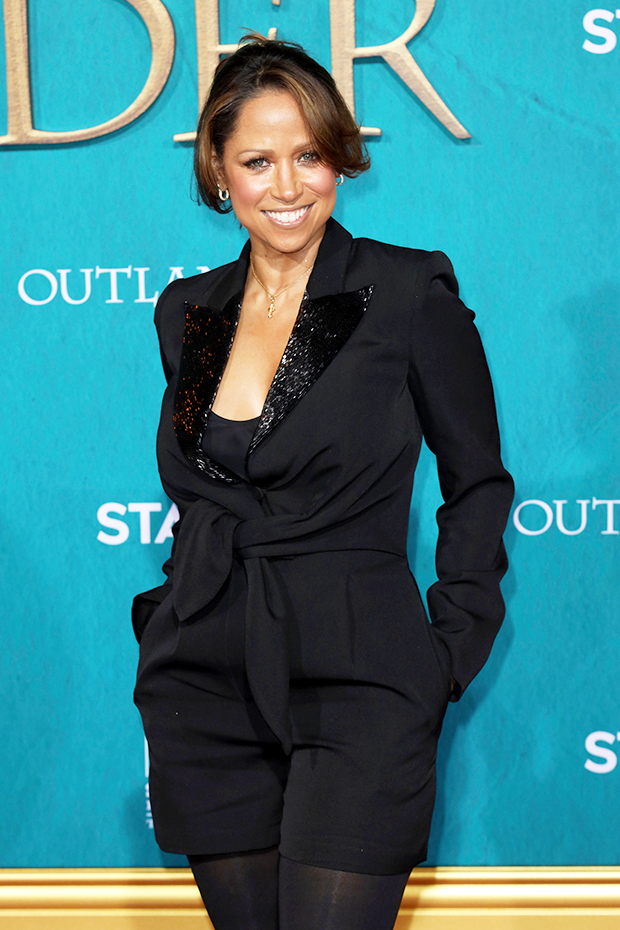 Now, Stacey recognizes that she made comments like this, as well as others as a contributor for Fox News, out of “anger” in the past, and said that’s not who she is anymore. “I’ve lived my life being angry, which is what I was on Fox News,” Stacey admitted. “I was the angry, conservative Black woman. At that time in my life, it was who I was. I realized in 2016 that anger is unsustainable. It will destroy you. What people don’t know is that I made a lot of mistakes because of that anger.” 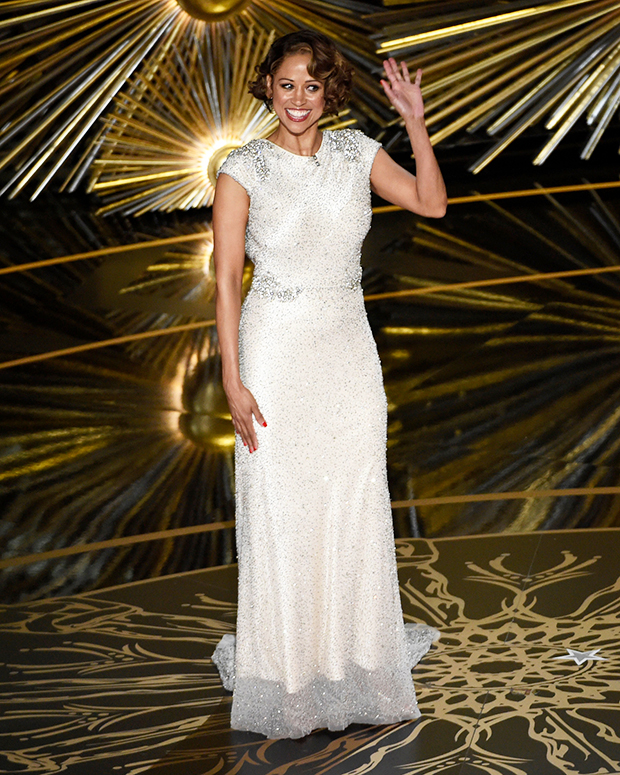 She added, “There are things that I am sorry for. Things that I did say, that I should not have said them the way I said them. They were very arrogant and prideful and angry. And that’s who Stacey was, but that’s not who Stacey is now. Stacey’s someone who has compassion, empathy.”

Now, Stacey is leaving real-life politics in her past. She’s focusing on getting back to her acting career instead, although, her upcoming role is also controversial — she’ll play a doctor in an anti-abortion movie called Roe v. Wade. “I’ve been basically blacklisted [in Hollywood],” Stacey claimed. “Being a Black conservative isn’t easy.” She also admitted that she does not consider herself a feminist. “Right now, women need to support men, lift them up, love them, respect them,” Stacey said. “On the other hand, it’s a two way street. If men want us to do that, they have to cherish us, adore us, love us. We can’t do one without the other.”