Stimulus update: Dems agree to CUT weekly jobless benefits for struggling Americans down by $100 to $300

DEMOCRATS have agreed to cut the weekly unemployment benefits for struggling Americans to $300.

The last-minute change is to lower the benefits by $100 but extended them another month, till September. 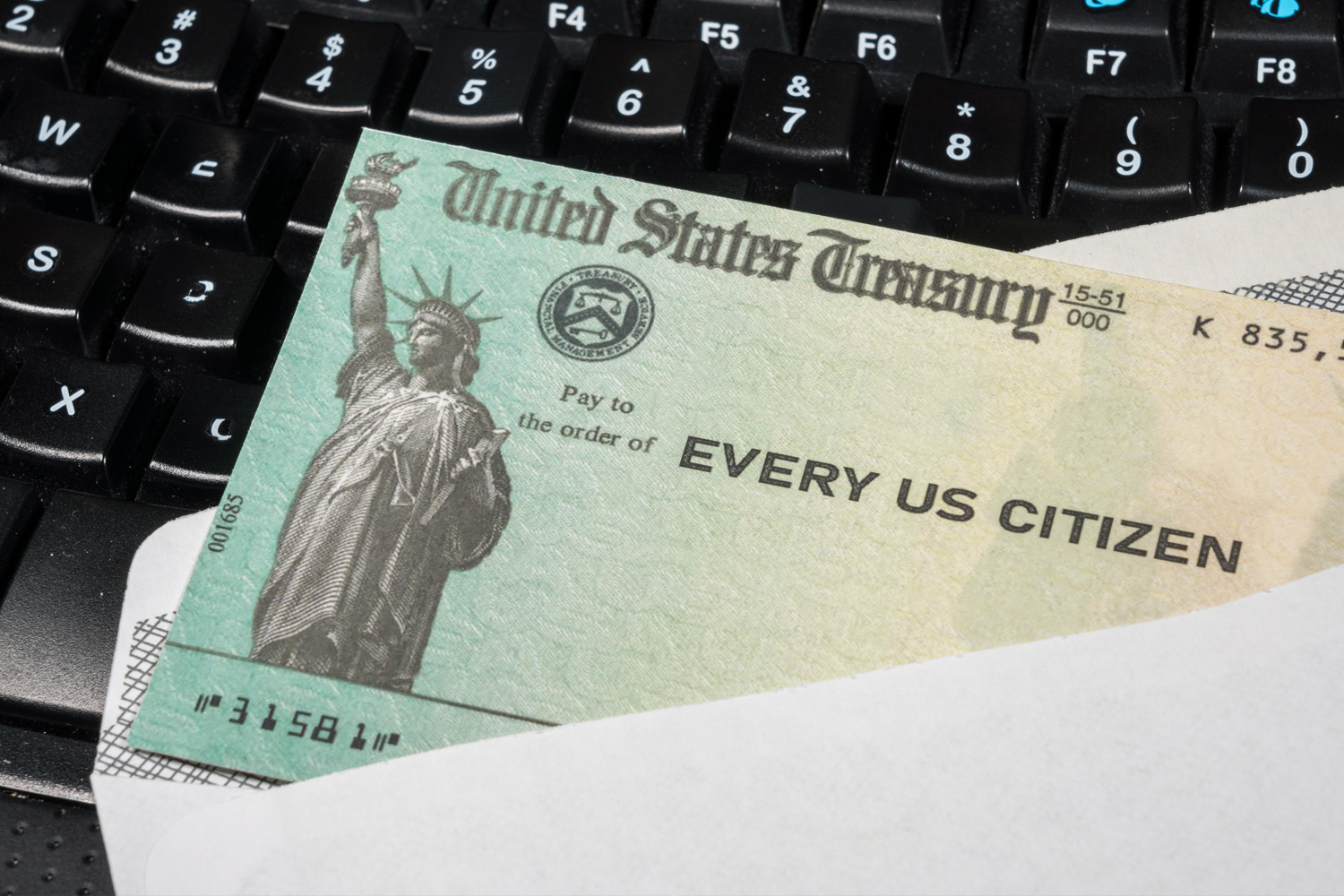 The first $10,200 of unemployment benefits would be exempt from federal income tax.

The previous version of the bill included unemployment benefits of $400 per week through August.

According to CNN, the amendment will be introduced by Sen. Tom Carper during the Senate’s voting session.

Her tweet reads: "The President believes it is critical to extend expanded unemployment benefits through the end of September to help Americans who are struggling, as the President proposed in the American Rescue Plan.

"The compromise amendment achieves that while helping to address the surprise tax bills that many are facing by eliminating the first $10,200 of UI benefits from taxation for 2020.

"Combined, this amendment would provide more relief to the unemployed than the current legislation.

The $900 billion stimulus package passed in December, included $300 weekly unemployment benefitsbut those are set to expire on March 14.

Sen. Ron Wyden said during the debate: “I have personally felt the benefit should be $400 but I know some of my colleagues feel otherwise. So what we’re looking at is making sure that we can get a benefit so that people can make rent and pay groceries, that we prevent that cliff, and by God, we sure as hell shouldn’t let folks who are unemployed pay taxes on those unemployment benefits that they secured in 2020.” 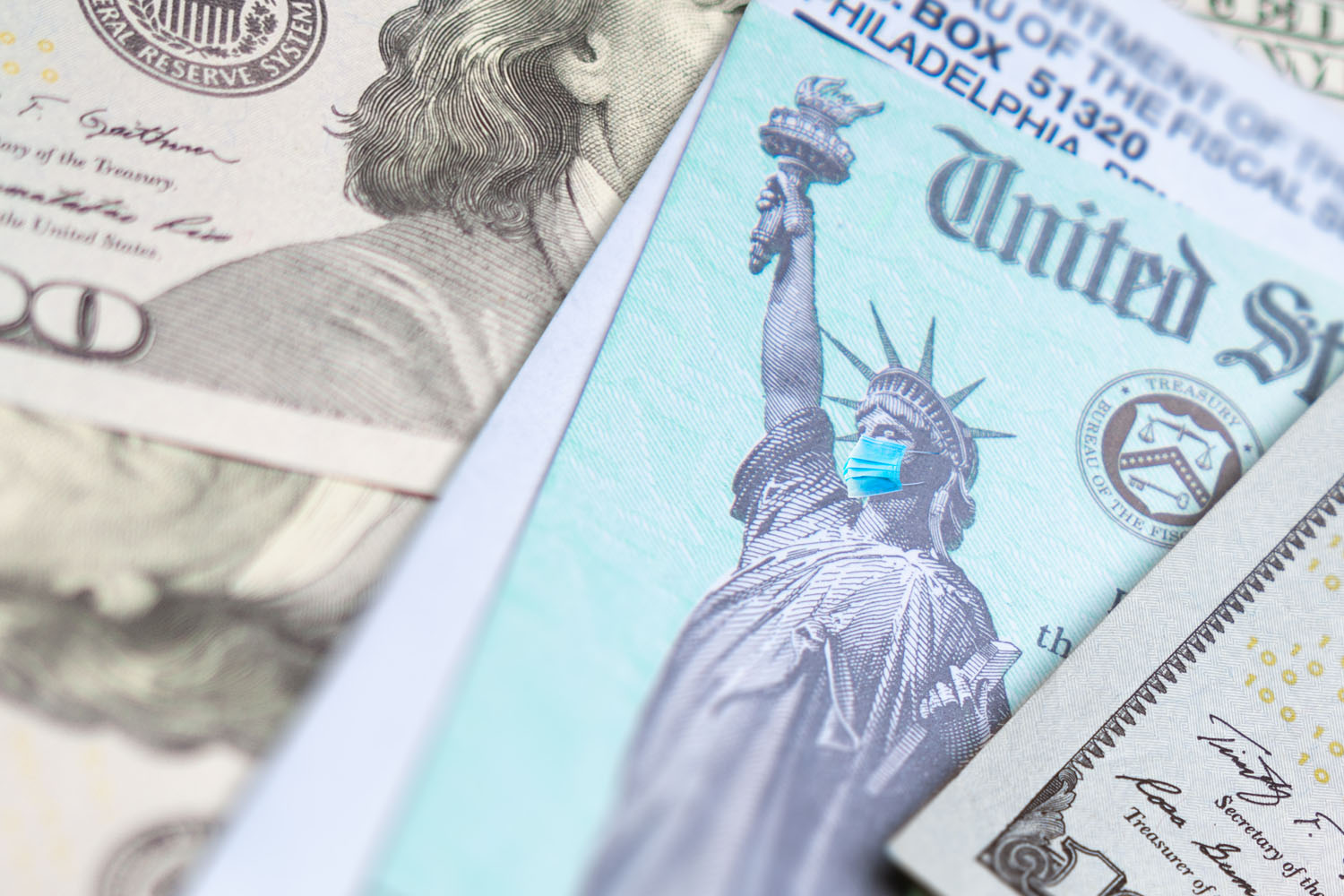 In addition to the proposed change, Congress tightened eligibility for the third round of the $1400 stimulus checks earlier this week.

President Joe Biden approved a lower income cap for the next round of stimulus checks- $80,000 for individuals and $160,000 for married couples.

The stimulus bill could be passed by the Senate today, which means a vote on final passage could come over the weekend.