A STUDENT has been banned from Aberdeen University's union after she said "Rule Britannia" during a debate about the British Army.

Elizabeth Heverin, 19, was banned after another student complained about her. 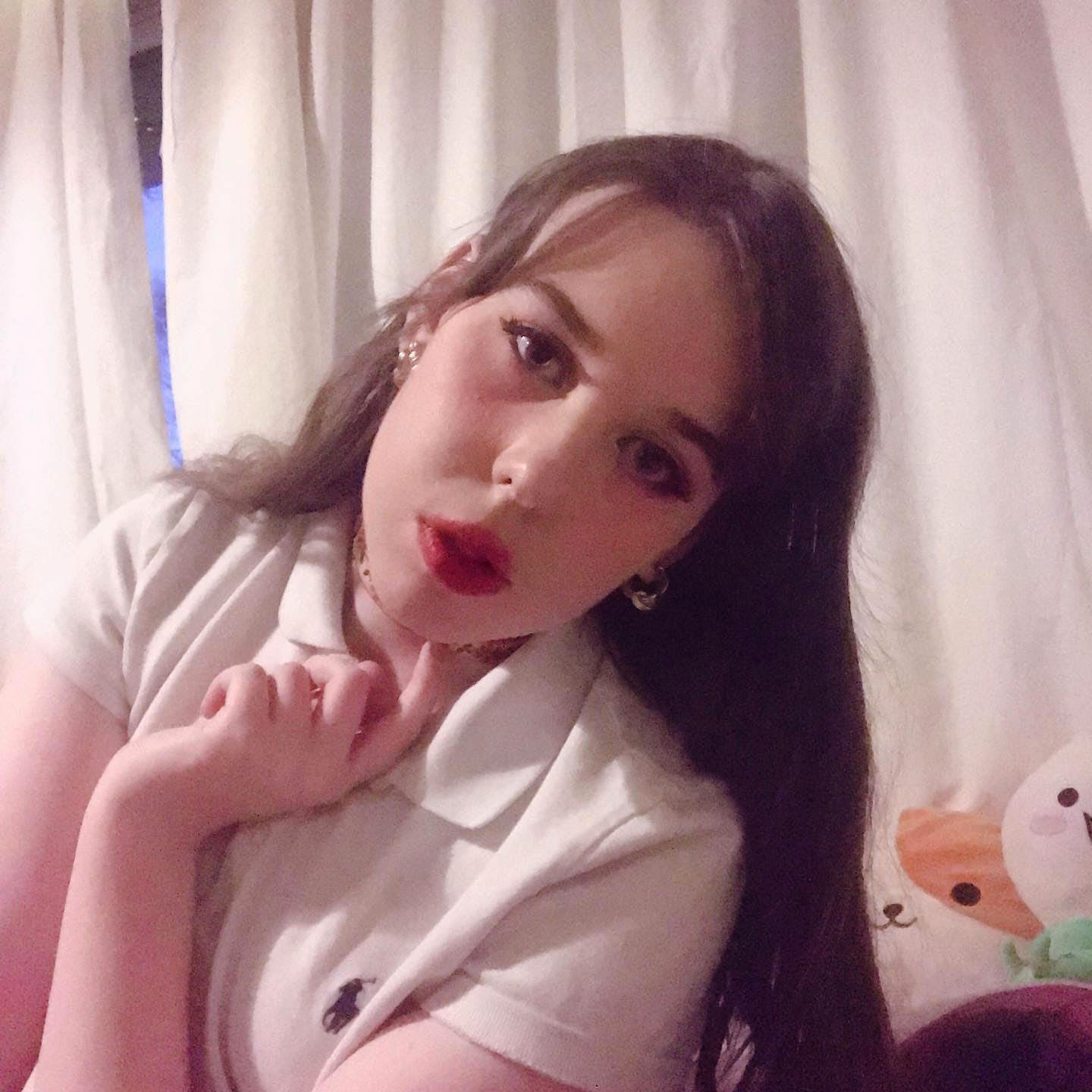 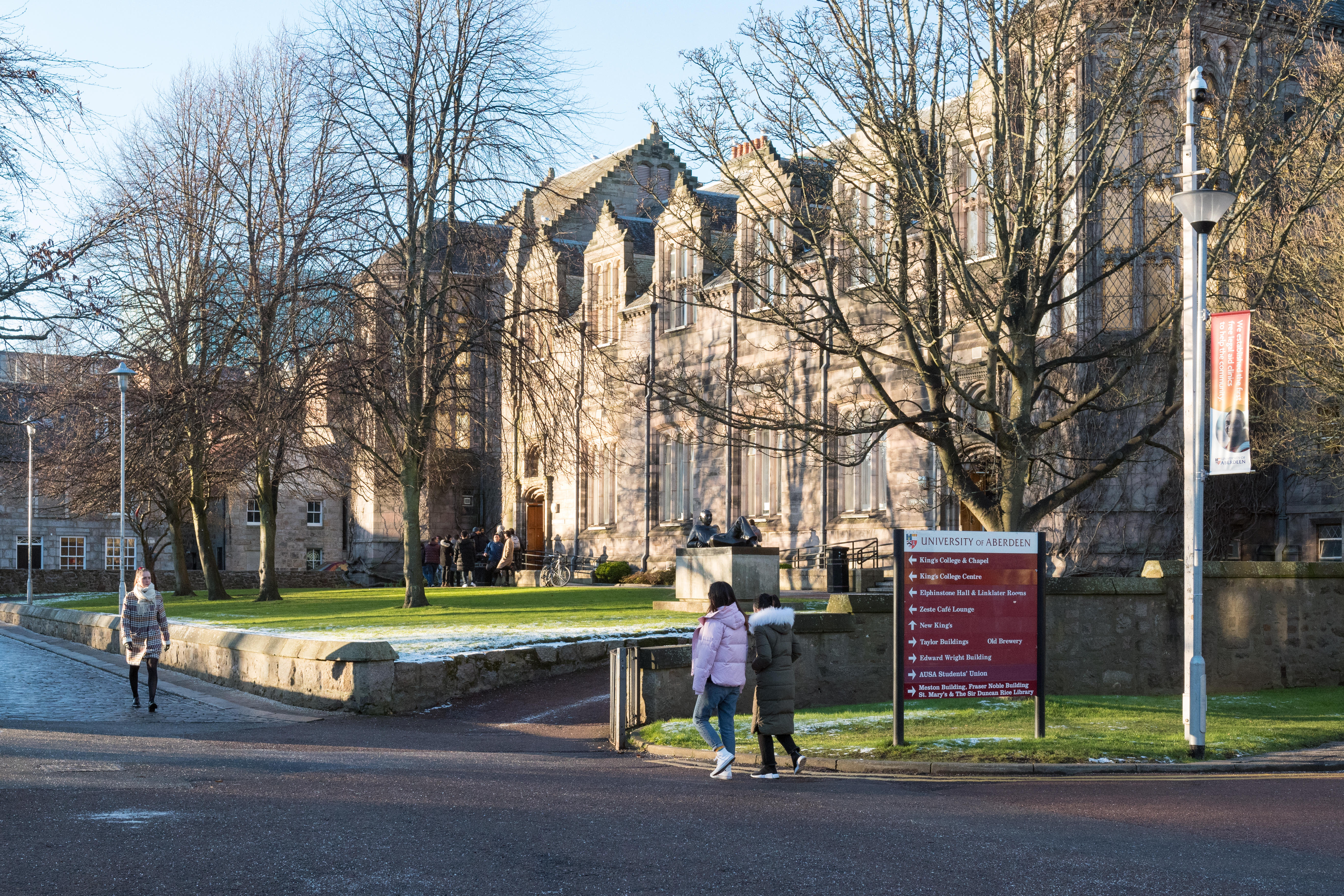 Ms Heverin, a history and politics student, told the Telegraph: "It feels like I’ve been prosecuted for the crime of being patriotic, it’s scary to think where freedom of speech at the university will go from here."

During the online debate, students were discussing a union policy on demilitarising the university campus, which stops military personnel from recruiting students.

International students said they were concerned about members of the British Army being on campus.

Ms Heverin replied: "If the British military makes them feel uncomfortable, why did they come to a British uni?"

She then wrote the words "Rule Britannia".

Another student reported her comments to the Aberdeen University Students' Association.

Ms Heverin was told by the AUSA that what she had said could be seen as being discriminatory.

The students' association said it couldn't determine if she had meant to be racist.

As a result, she has been banned from all students' union buildings, debates and services.

The poem she quoted, Rule Britannia, was written by Scottish playwright James Thomson in 1740.

It has been a key part of Remembrance Day ceremonies since 1930.

The Sun Online has contacted the Aberdeen University Students' Association for comment. 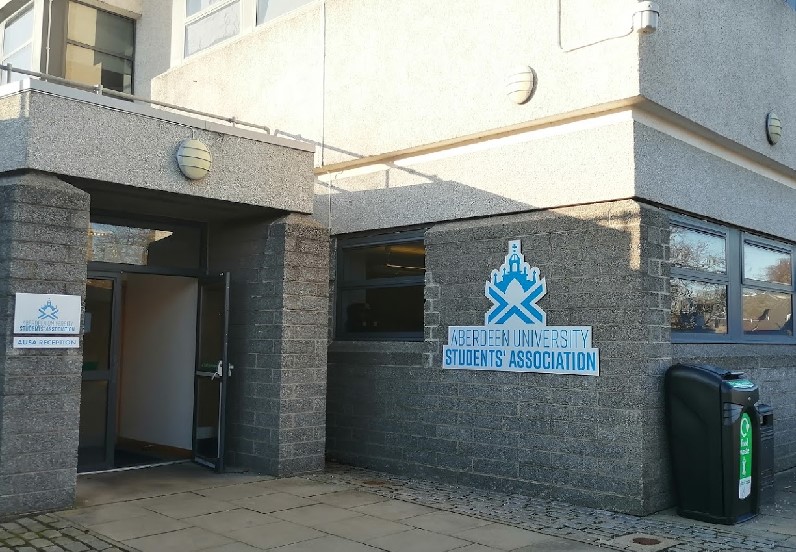