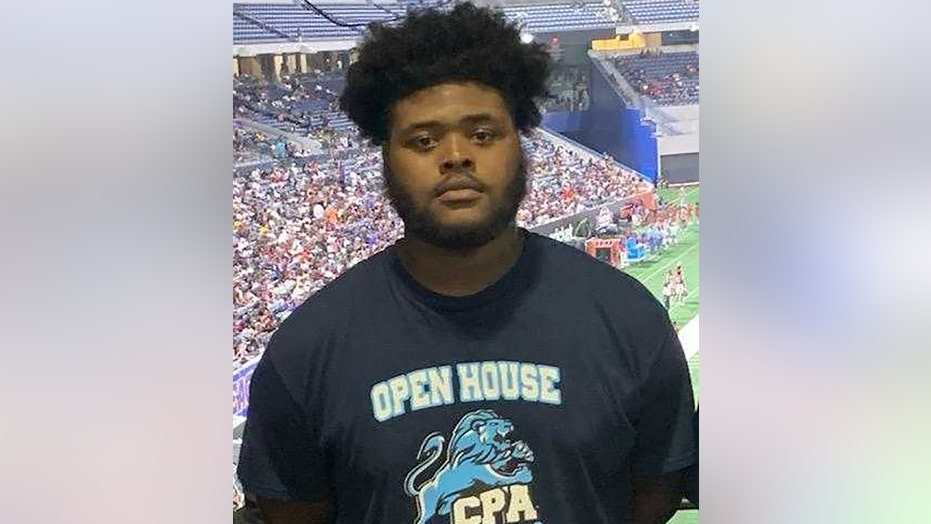 A 19-year-old student-athlete was killed in an elevator accident after it collapsed on him inside an Atlanta apartment building on Tuesday, authorities said.

Jaumarcus McFarland, of Missouri, became pinned between the second and third floors of the building when the elevator went into freefall around 3 p.m., FOX5 Atlanta reported, citing authorities. He was rushed to Atlanta Medical Center, where he later died of his injuries.

The 19-year-old had recently moved to Atlanta to play football at Champion Prep Academy.

“He was one of our teammates, our brothers, our closest friends,” teammate and friend Bryson Grove told the station of McFarland. 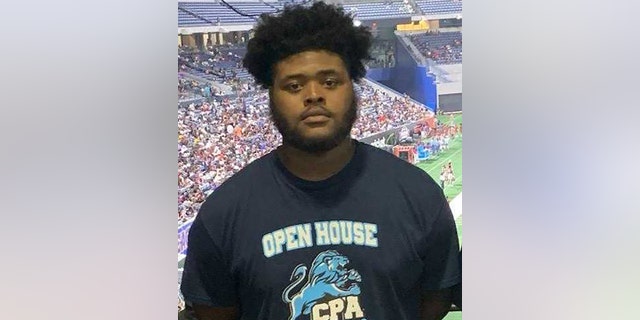 Jaumarcus McFarland, of Missouri, died after becoming pinned between the second and third floors of the building when an elevator went into freefall in an Atlanta apartment building on Tuesday.
(WAGA)

But those who lived with McFarland at the 444 Suites Student Housing in Northeast Atlanta said that they had repeatedly complained about malfunctioning elevators since moving in last month.

“We knew something like this was going to happen one day”, Grove told the station. “Didn’t know it was going to take one of our teammates’ life.”

The property’s owner Nathan Phillips claimed in a statement sent to local news outlets that the elevator last passed its inspection in August 2019 and was not due for another until 2024. He said that elevators in the building were subjected to smaller annual inspections, the last of which happened under the building’s previous owner before it changed ownership in December 2020.

Phillips also claimed that 16 athletes were inside the elevator at the time of the accident, going over the 3,000-pound weight capacity by nearly 1,000 pounds.

McFarland’s coach at the academy, Michael Carson, told WGCL-TV that the 19-year-old “was definitely one of those kids that had the potential.”

“You spend your whole life really trying to help kids, particularly our kids, and to have him go out like this, it’s just really heart-wrenching,” Carson said.