Teacher, 23, who died in crash has saved six lives by donating organs

A young teacher killed in a crash while driving on her way home from school ahead of starting her first school job has saved up to eight lives after he family agreed to keep her alive to transplant her organs.

Beca Richards, 23, had travelled to the primary school in Narberth, Pembrokeshire, before the start of a new term – her first as a teacher – to set up her classroom on August 20 last year.

She had only recently completed her teaching qualifications, but as she returned home, her Vauxhall Corsa was involved in a head-on crash with a cement lorry and died in hospital.

Following the crash, her family took pride that, as a donor, Beca would still be able to ‘provide a better life for others as her final gift’.

Beca’s mother Eleri James and two brothers Llion, 31, and Tegid, 28, have now revealed her organs went on to save the lives of strangers.

This includes a kidney donated to a young woman in her 20s and her pancreas and other kidney to a 42-year-old mother. 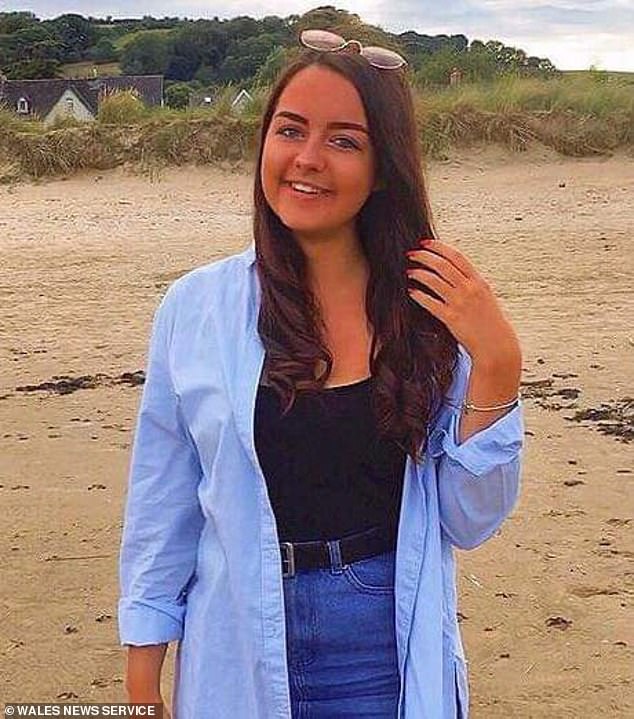 Beca Richards, 23, had just completed her teaching qualifications when she was killed in a head-on crash with a cement lorry in August last year 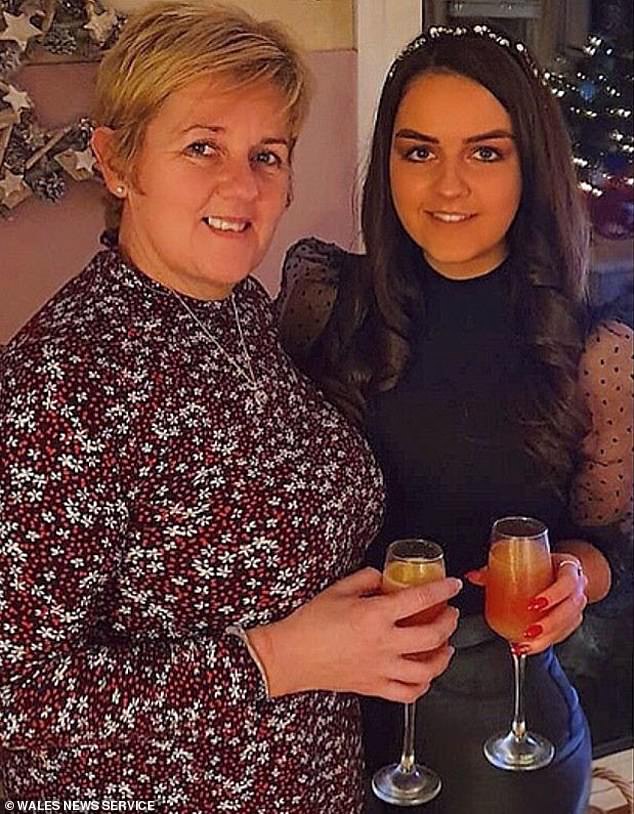 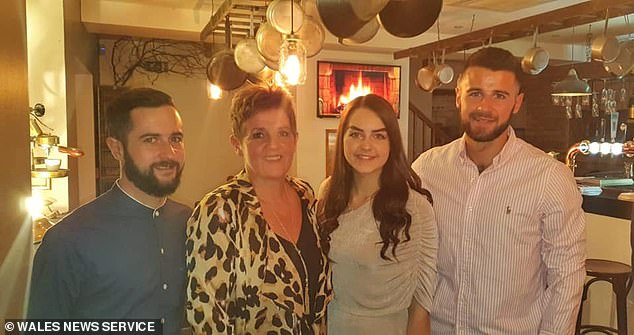 Beca pictured with mother Eleri and brothers Llion and Tegid. The family have revealed her organs have gone on to save the lives of strangers

Eleri, 42, added: ‘She’d been in arranging her classroom and the headmistress told her at the end of that day: “Your classroom is perfect, you don’t need to come back before the start of September.”

‘But Beca being Beca hadn’t realised that schools don’t provide writing materials for pupils and that it was down to the parents to provide these.

‘Beca being the perfectionist and obviously concerned about this visited The Range on the morning to pick up 26 pencils, 26 rubbers, and 26 little pots.’

The mother, a qualified nurse, said she told her daughter to wait until the start of term to bring in the equipment.

But Beca replied: ‘What if one of the children forgets his or her pencil case on the first morning? They’d be devastated and I don’t want that to happen.’

Eleri also recalled the last time she spoke with her daughter before the fatal crash.

She said Beca had called her from the school at 4.30pm to say that she was about to leave, but added that she was suffering a really bad headache after not having eaten or drunk anything throughout the day. Her mother told her to drink some water before leaving.

Eleri continued: ‘Her last act of kindness that day was to place a pencil and rubber at each pupil’s chair.’

An inquest earlier heard how Beca’s car came to rest on a grassy verge, but she had suffered serious head injuries in the collision. 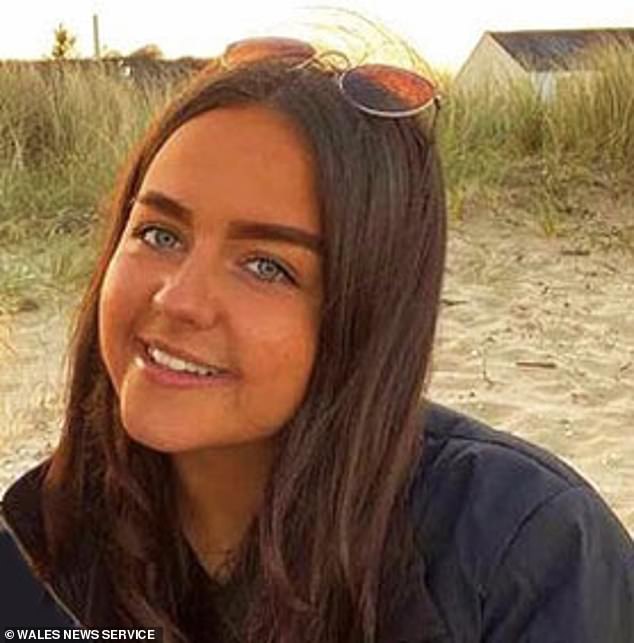 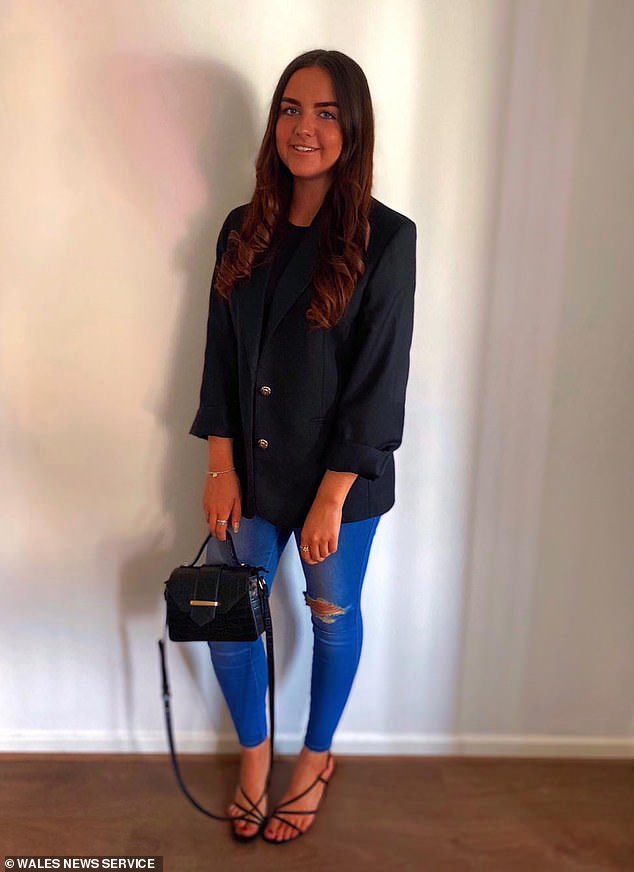 Following her death, Beca’s family are now raising awareness of the importance of organ donation.

As well as having donated organs to the mother and young woman, Beca’s heart has been stored to help up to four people as the valves can be used as well as the tissue itself.

Eleri said: ‘My sons and my only wish was that a young person could be saved and young children – because Beca lived for helping young children – were able to get their mother back through her organs.

‘There was a lot of decisions we had to make as a family. As a nurse I have been with many families when they have had to make difficult decisions before now but this was all about my daughter.

‘I’ve helped thousands and thousands of patients over the years but I couldn’t make my daughter better. That is the hardest thing any mum or nurse could go through.’

She added: ‘Eleri added: “She was an absolute delight of a daughter and my best friend. I thrive on the fact that I had her for 23 years of my life.

‘The fact that Beca was so caring in life, she was so caring also after life. And to me that’s the biggest gift anyone can give.’