Teen girl, 17, dies in crash as woman, 19, arrested on suspicion of causing death by dangerous driving

THE heartbroken parents of a "beautiful, bubbly" 17-year-old girl killed in a car crash have told of their "relentless pain".

Moving tributes have flooded in for Phoebe Johnson who died in a tragic collision near Melbourne, Derbys. 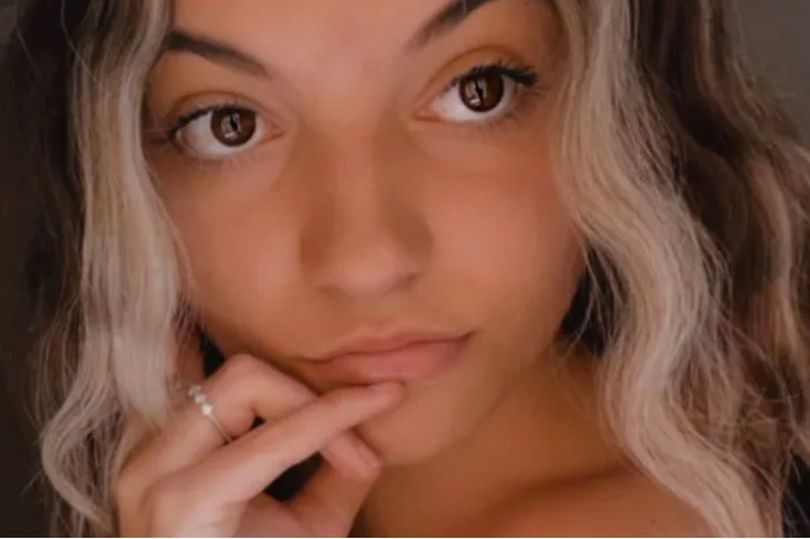 The teen was a passenger in a red Seat Leon on the A514 at 12.30am on Saturday, October 23, when it crashed into a field near Breach Lane.

Phoebe was rushed to hospital but died later that day with her parents Nicky and Paul by her side.

In a poignant tribute, they said: "Phoebe was loved by many and we would like to thank our family and friends for their support, messages, condolences and love at this very difficult time.

"The pain is relentless, but we have found comfort in the people that knew and loved Phoebe."

Phoebe, from Swadlincote, Derbys., was studying her A Levels at Burton and South Derbyshire College.

Writing on Facebook, a friend of the teen said: "Phoebe you were beautiful, bubbly and totally unique. Heaven has a new angel. Love you."

A Go Fund Me page has raised more than £3,000 target, with the money raised set to be spent on a bench in Woodlands park in Swadlincote, where Phoebe went as a child.

The tribute on the page said: "Those that were lucky enough to come into contact with Phoebe talk about her lovingly and she always had a knack of making you smile.

"She had a huge impact on everyone's life and her smile would light up any room.

"There are so many lovely friends and family that are going to miss her tremendously, so this will help as a remembrance in the years to come."

Another 17-year-old girl, who was a passenger in the vehicle, was taken to hospital but has since been discharged.

A 19-year-old woman, believed to be the driver, also suffered non-serious injuries, and was arrested on suspicion of causing death by dangerous driving.

She has been released under investigation while enquiries continue.

A Derbyshire Police spokesperson said: "We continue to appeal for any witnesses or anyone who may have dashcam footage which could help with our enquiries, but has not yet spoken to officers, to come forward."

If you have any information you can contact Derbyshire Police on 101 quoting reference number 21*615950.

You can also anonymously contact the independent charity Crimestoppers on 0800 555 111.

You can donate to the fundraiser for Phoebe here. 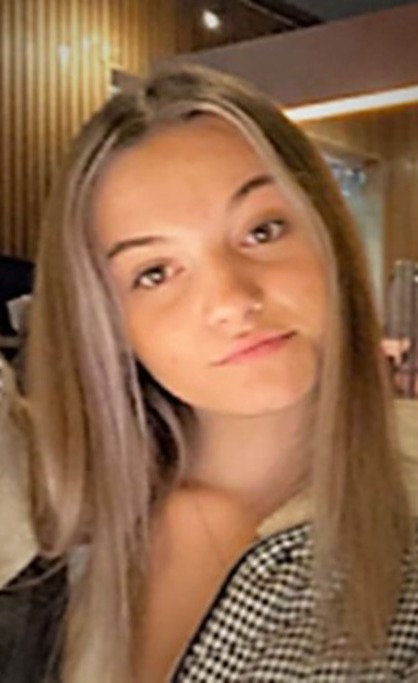 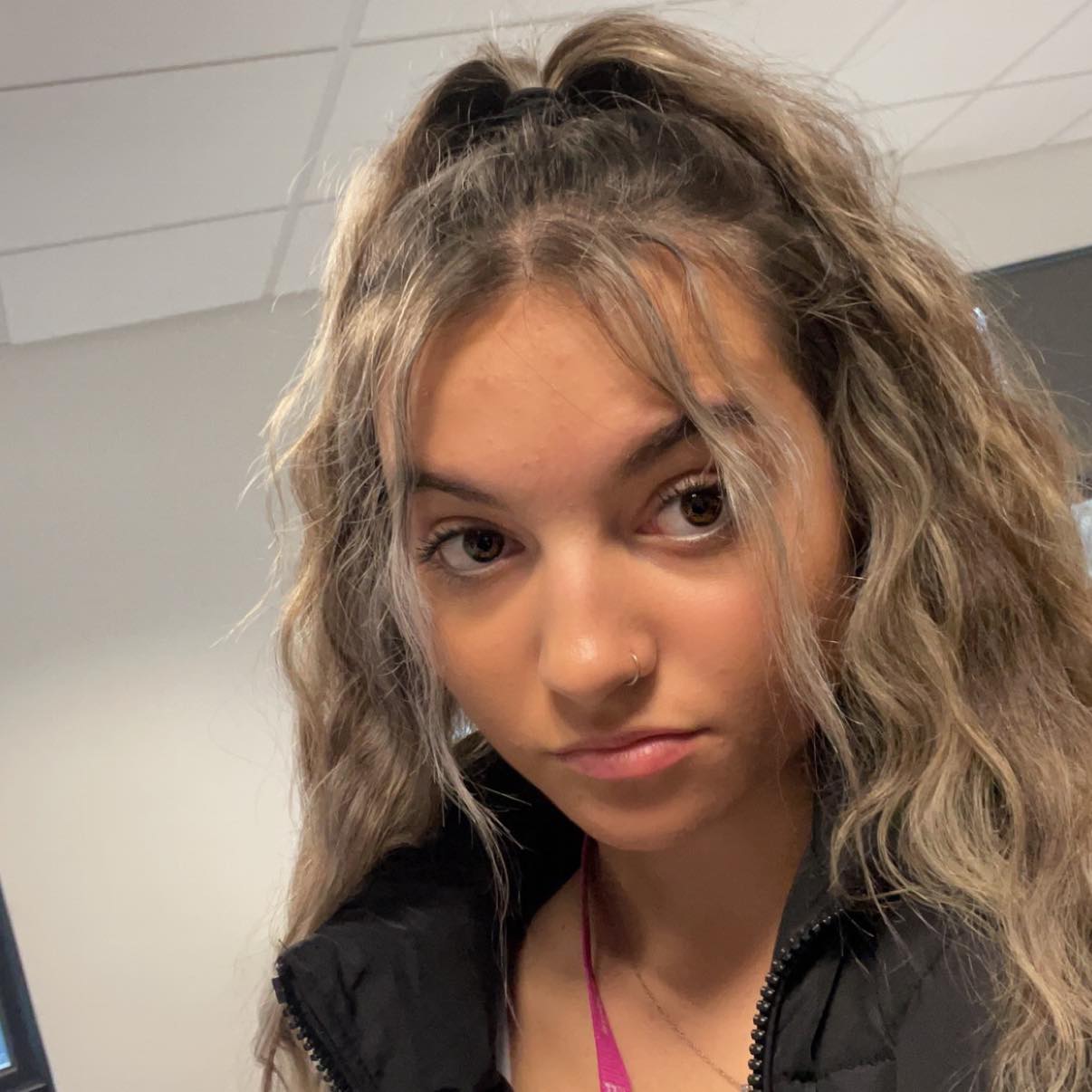