A teenager trying to sell his PlayStation 5 was shot and hospitalized Sunday in Harris County, Texas.

Sheriff’s deputies told FOX 26 Houston the attempted robbery happened in the 8300 block of Gros Ventre Lane, and have yet to release suspect information.

At some point, the buyer shot the unidentified 19-year-old in order to steal the gaming console that sells for nearly $500 online and is sold out from many retailers. 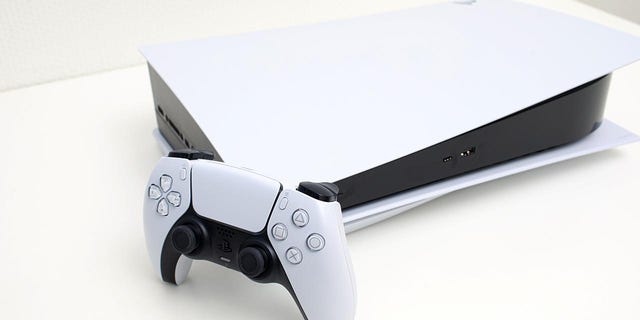 PS5s are so hard to find for three reasons: the system is really popular, the current chip shortage impacting most of the world’s electronics and resellers are using software to purchase a massive number of devices at once, CNET reports.

The teen was last reported in stable condition after being evaluated at a nearby trauma center and is expected to recover.

The shooting suspect got away without the gaming console, according to KTRK.

Last month, a 14-year-old boy was killed and his brother shot during the sale of an Xbox video game console in Chicago, Illinois.

Oscar Alvarez and his younger brother, identified as Pablo Alvarez, allegedly attempted to rob a 29-year-old man of the Xbox after agreeing to buy it via the OfferUp app, Assistant State’s Attorney Gabriella Morris told CWB Chicago.

Fox News reached out to Harris County Sheriff’s Office for more information, as well as tips for anyone selling items online this holiday season, but did not immediately hear back.