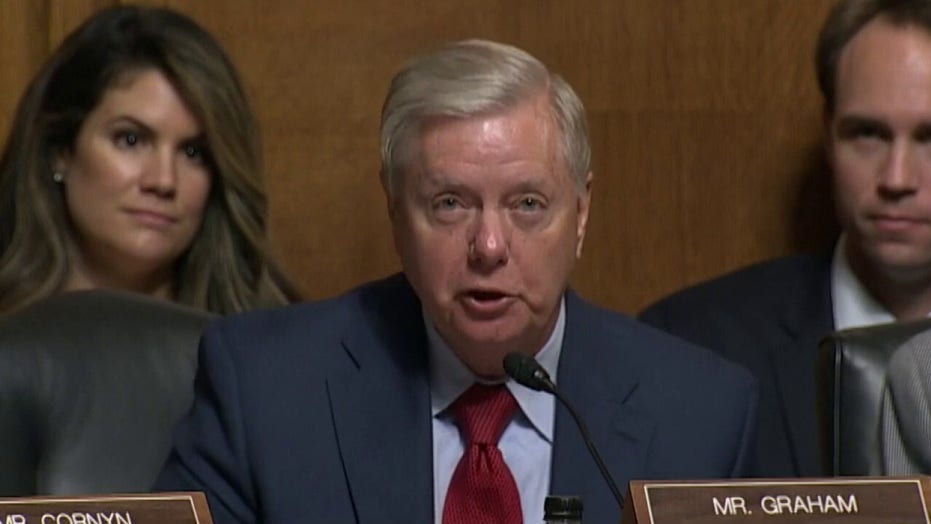 A man charged with a child-related sex crime was apprehended by a U.S. Customs and Border Protection agent on Tuesday while he was attempting to enter the U.S.

Lorenzo Gomez Guerra, 39, is a lawful permanent resident from San Juan, Texas, according to CBP. 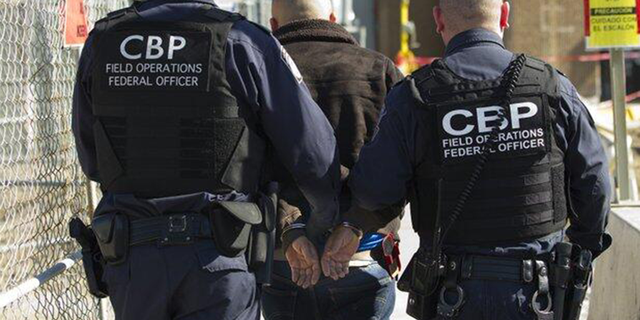 At the time of his arrest, he was coming from Mexico, crossing the Anzalduas International Bridge, which is near the southern tip of Texas.

An officer with CBP’s Office of Field Operations secured Gomez after discovering he had an arrest warrant out for him on felony state charges of indecency with a child.

Once in custody, CBP officers confirmed Guerra’s identity and matched his identity with the arrest warrant from San Juan Police Department

A McAllen police officer and U.S. Marshal deputy arrived on the scene, took custody of Guerra, and transferred him to a county jail.

“CBP Field Operations is always ready to assist our law enforcement partners in locating those wanted persons with outstanding warrants, especially those allegedly involved in heinous crimes of a sexual nature with children,” said Carlos Rodriguez, port director at the Port of Hidalgo/Pharr/Anzalduas.

It wasn’t immediately clear if Guerra has an attorney who could speak on his behalf. Fox News has reached out to CBP seeking more information.