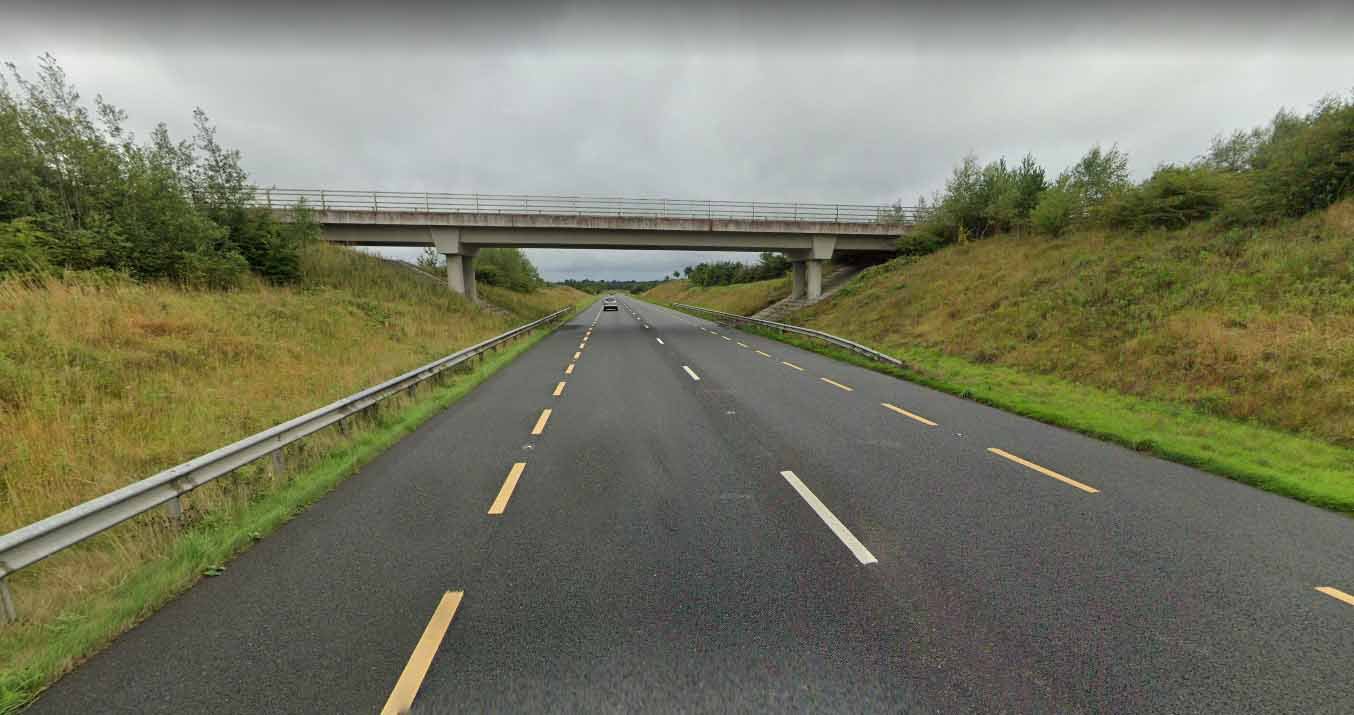 Three people have been killed and two babies and a boy, 12, injured in a horrific car crash on New Year’s Eve.

Two cars collided on the N52 slip road in Kells, Co Meath, Ireland at around 4.25pm.

A woman in her 20s who was the driver of one of the vehicles and a passenger, a man also aged in his 20s, both died.

Another woman in her mid-20s who was driving the second car was later pronounced dead after being rushed to Connolly Hospital Blanchardstown.

A boy, 12, is understood to be in a serious condition after being raced to Our Lady of Lourdes Hospital in Drogheda.

Two baby girls were taken to the same hospital but their injuries are not believed to be life-threatening.

The road was closed for a technical examination, but has since reopened.

An investigation has been launched, with Gardaí appealing to anyone with information to come forward.

Meath East TD Thomas Byrne has expressed his condolences to the loved ones of the victims.

In a post on Twitter, the Minister for European Affairs said: ‘My deepest sympathies to the families of the bereaved and prayerful thoughts with the injured.’