A RAGING driver deliberately coughed at a traffic warden putting them in fear of Covid.

The attack was one of several on parking enforcement officers last year — with others beaten and threatened with guns. 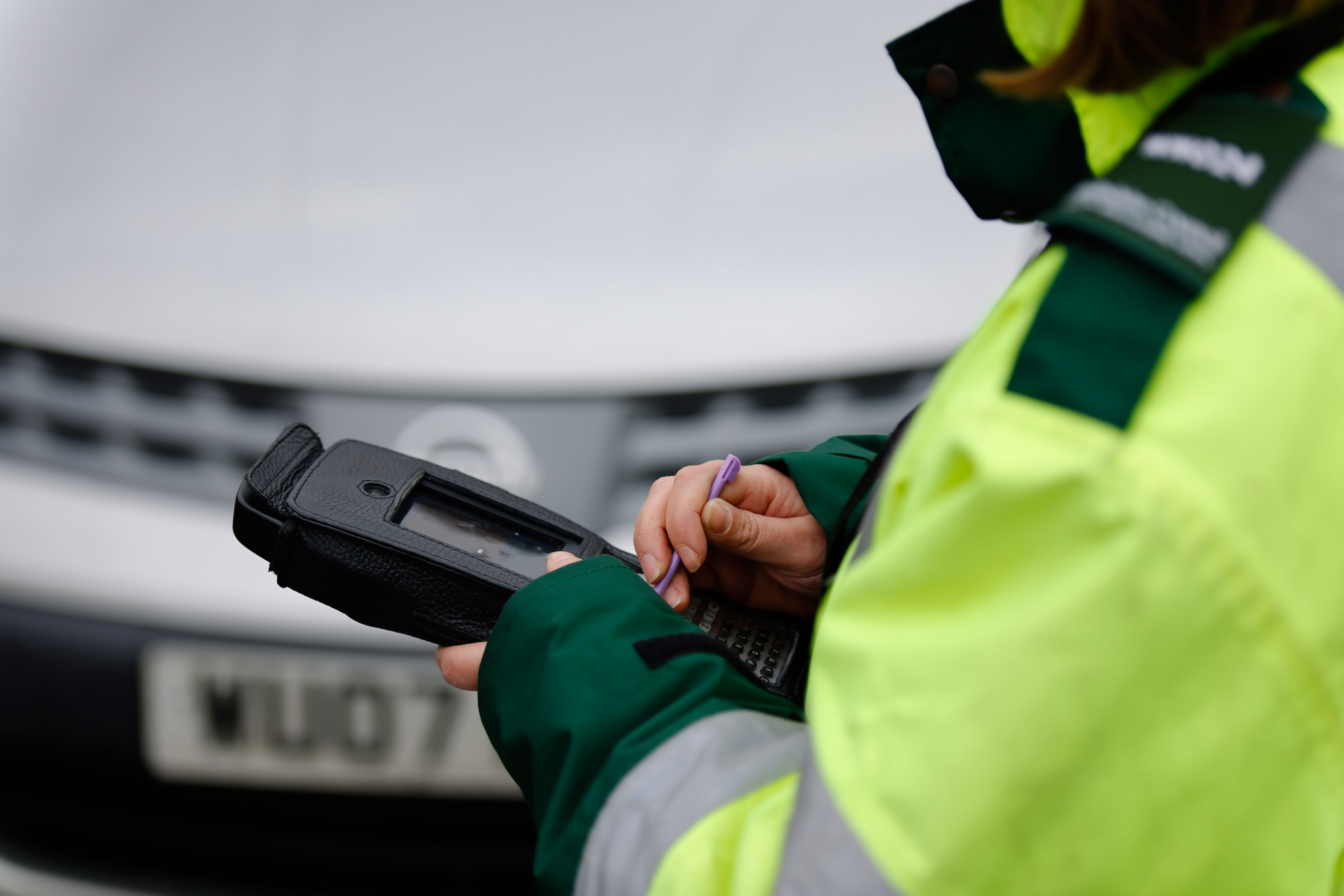 Town hall chiefs, who employ them, said the public need to appreciate they helped keep roads clear for 999 vehicles in the pandemic.

Yet drivers threw rocks and eggs at traffic teams in Bradford. A warden was bitten and another had a car driven at them in Sefton, Merseyside.

The Covid coughing assault took place in Kirklees, West Yorks. It was not known if the warden was infected.

Police in Wolverhampton are still hunting a driver who punched a warden in the face and pulled a knife on them.

And a driver pulled a knife on two wardens in Wands­worth, South West London.

Last year Rodall Misuri, 31, was jailed for 28 months after knocking one warden unconscious and stamping on another’s head outside a school in Plaistow, East London.

David Renard, of the Local Government Association, said: “Any attack on a warden, verbal or physical, is unacceptable.

“Nobody should have to experience this behaviour while doing their job.”