Trump Bandies About Anti-Semitic Tropes In Interview With Israeli Reporter

Former President Donald Trump made a jaw-dropping series of anti-Semitic claims about Jewish Americans controlling institutions of government and media in a new interview where he said evangelical Americans “love Israel more than the Jews in this country.”

“It used to be Israel had absolute power over Congress, and today I think it’s the exact opposite,” he said.

Trump had been speaking to Barak Ravid, an Israeli journalist for Axios who wrote a book on Trump’s Middle Eastern policies. Ravid discussed his conversation with the former president on a podcast called “Unholy: Two Jews on the News,” which aired a clip of the interview Friday.

Trump started speaking first about his father, saying Fred Trump “was very close with many Jewish people” due to his work in the New York City real estate industry. He then suggested that American Jews used to have “a great love of Israel” and that this has “dissipated over the years.”

“I must be honest. It’s a very dangerous thing that’s happening,” Trump said. “People in this country that are Jewish no longer love Israel.”

He went on: “I’ll tell you, the evangelical Christians love Israel more than the Jews in this country.”

“It used to be Israel had absolute power over Congress,” Trump said. “And today I think it’s the exact opposite. And I think Obama and Biden did that. And yet in the election, they still get a lot of votes from Jewish people, which tells you that the Jewish people ― and I’ve said this for a long time ― the Jewish people in the United States either don’t like Israel or don’t care about Israel.”

Many evangelicals support Israel because they believe it is central to a Biblical prophecy foretelling the apocalypse, which they welcome in the belief it will reunite them with Christ.

However, Trump’s comments echo claims made in 2019, when, as president, he said Jews who vote for Democrats show “great disloyalty” to Israel. He earned criticism at the time from a Jewish advocacy group that said it was “a form of anti-Semitism” to suggest that Jewish Americans are not full Americans.

The idea that Jewish people supposedly control global politics and culture at the expense of non-Jews is a common, centuries-old anti-Semitic trope.

But Trump was not done.

“This is the guy who, after white supremacists went on the march in Charlottesville, said there were ‘very fine people on both sides,’” Freedland said.

This article originally appeared on HuffPost and has been updated. 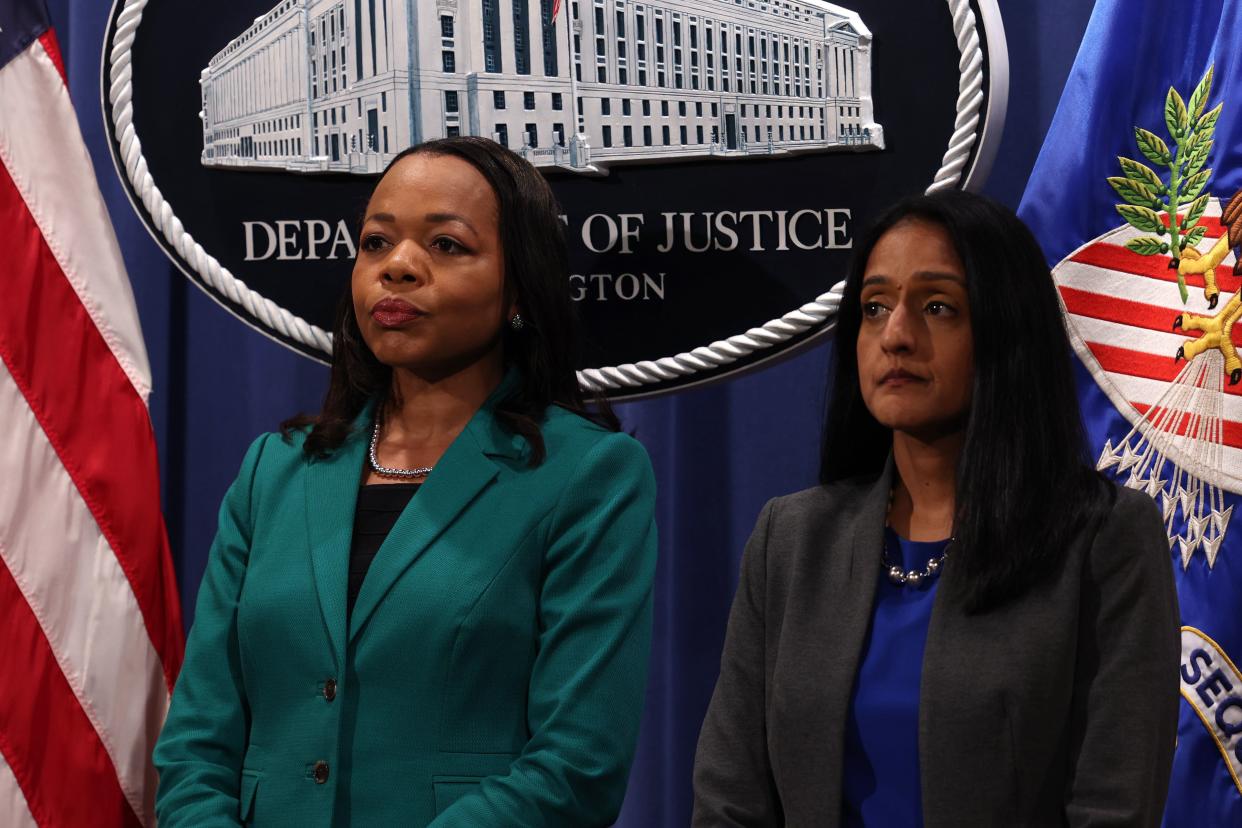 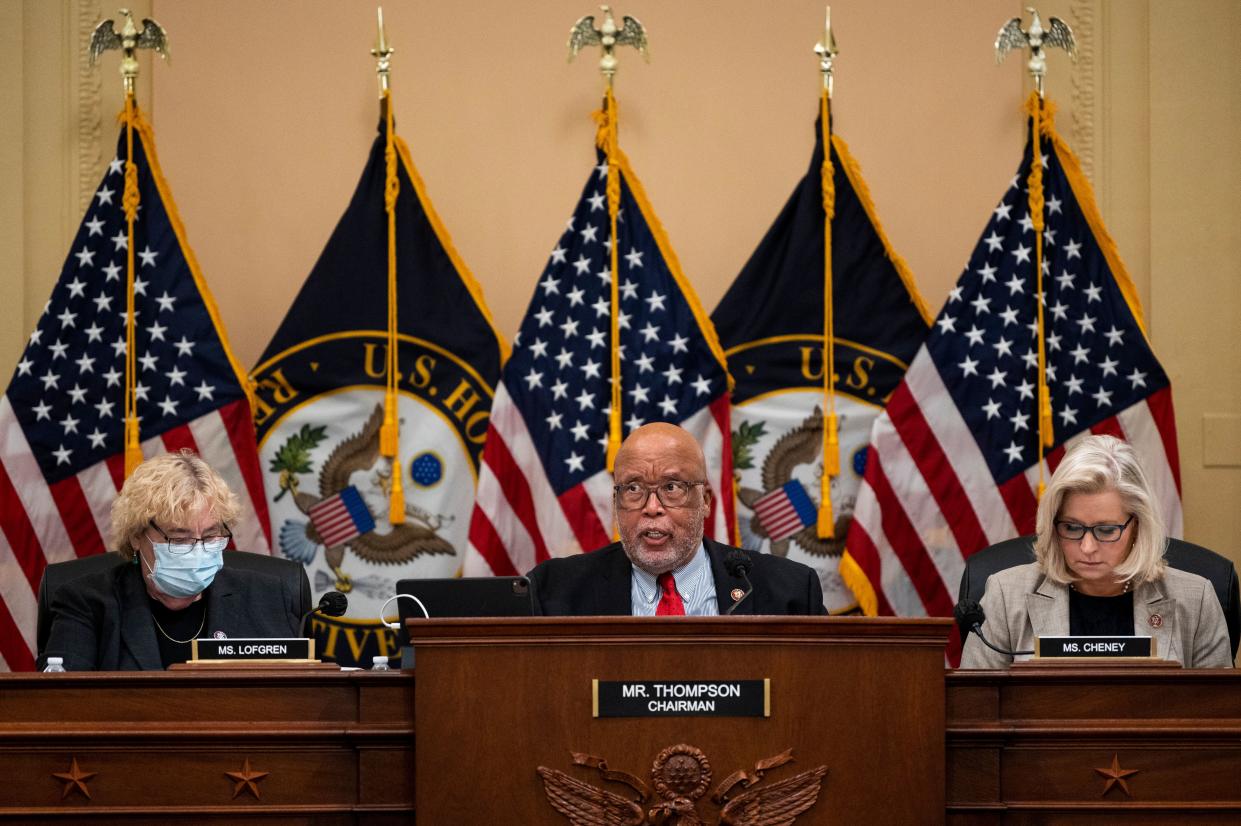 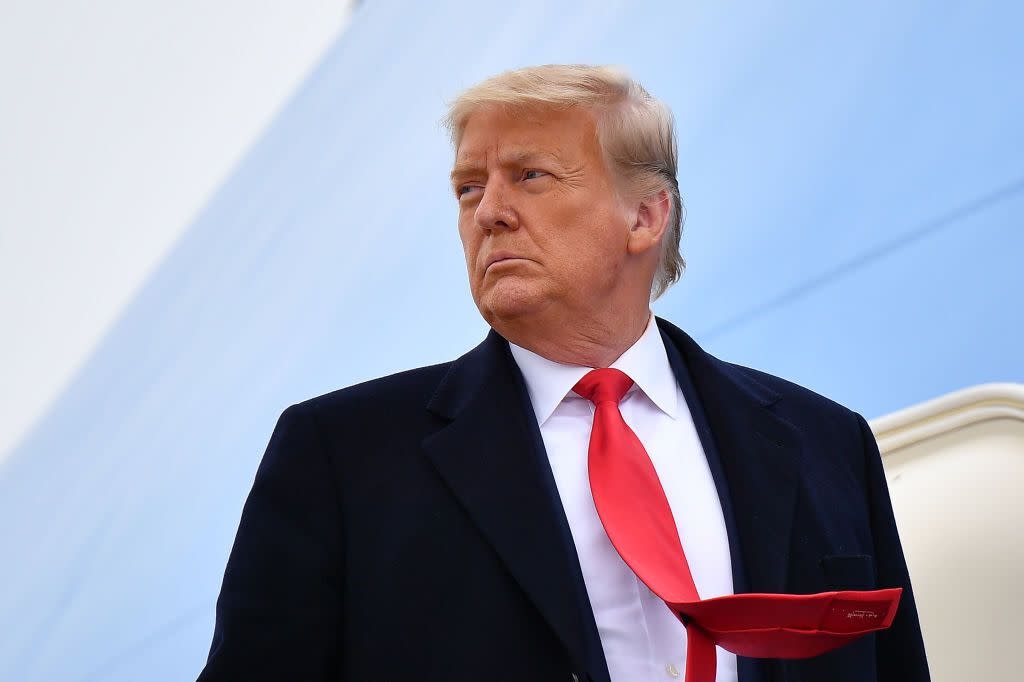