TWO aircraft bought to help beef up Britain’s defences are second-hand — and from China. 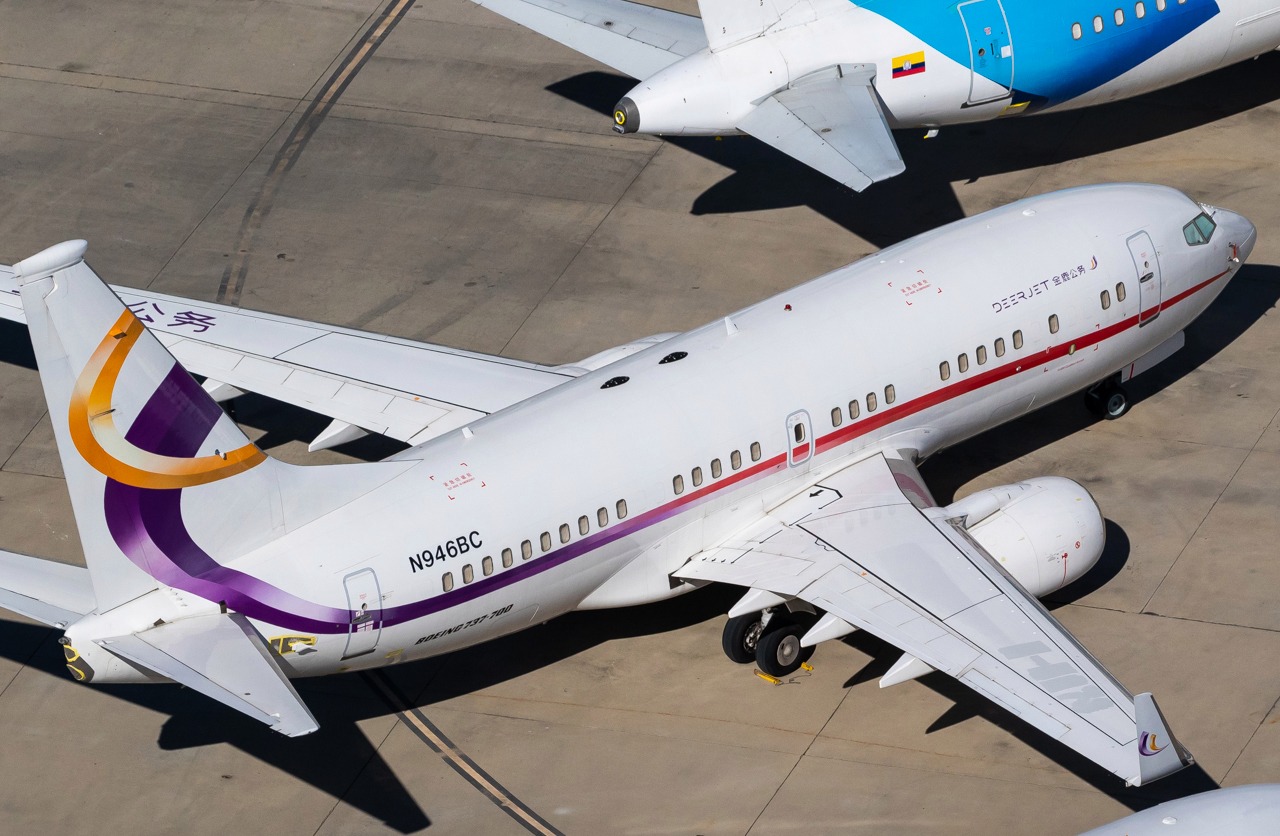 Both will be converted into E-7 Wedgetails which provide Airborne Early Warning (AEW) defences.

Another three will be bought new in a £1.5billion five-plane deal the MoD agreed in 2019.

Experts have questioned why Deer Jet gave up its ten-year-old 737 as tensions with China continue to rise.

Just last week, in reference to Beijing, PM Boris Johnson said Britain must be vigilant about “critical national infrastructure” and “protection of our data and our cyberspace”. 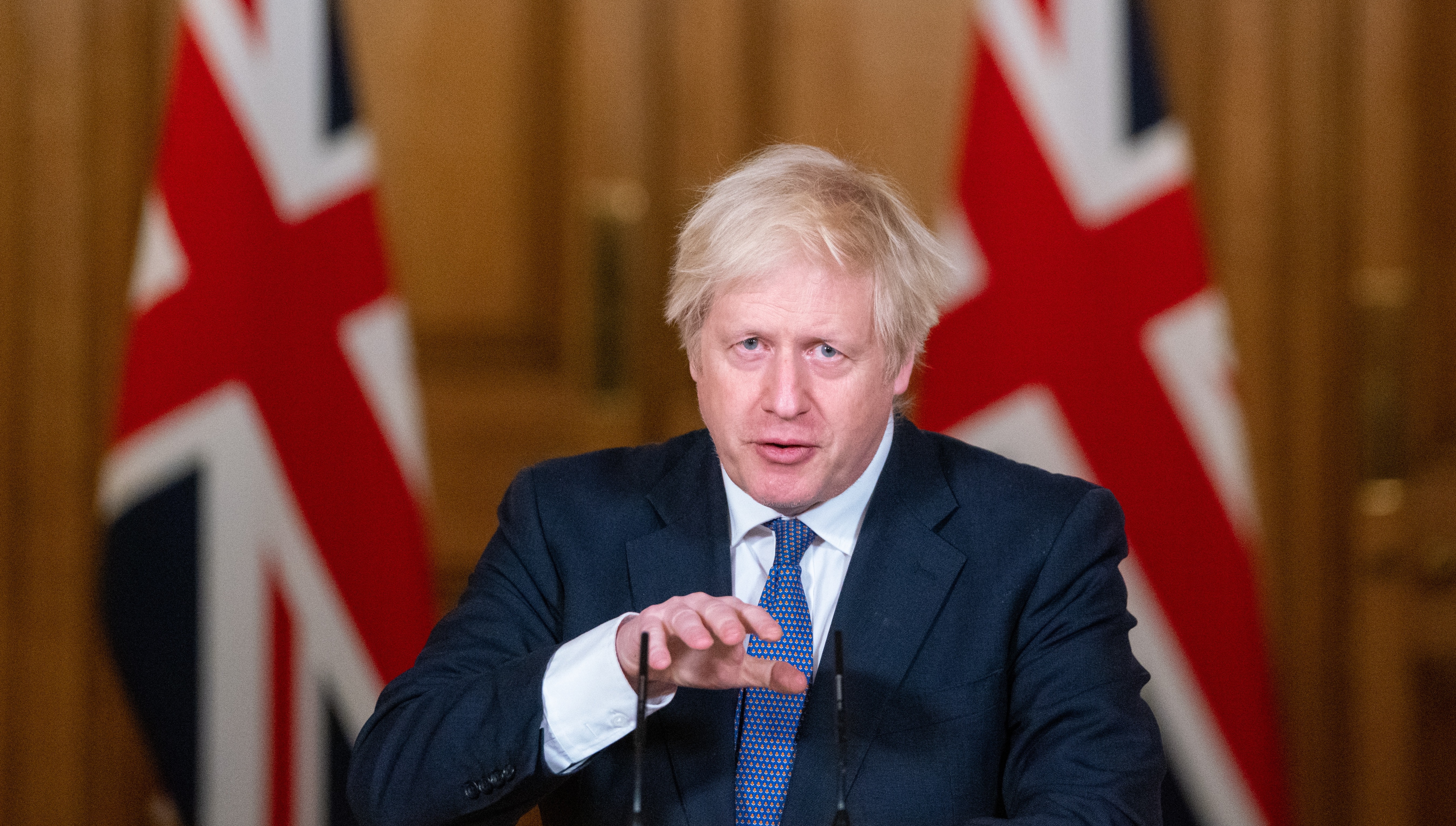 The MoD said converting civilian aircraft for RAF use was common and saved cash.

It said the jets will be security checked and all sensitive equipment will be installed new and not be reused from original planes.

The aircraft were bought by Boeing via a broker.