TWO woman have been killed and multiple people have been injured following a stabbing in Belgium.

An area in Moresnet-Chapelle has been closed down with emergency response crews and cops on the scene. 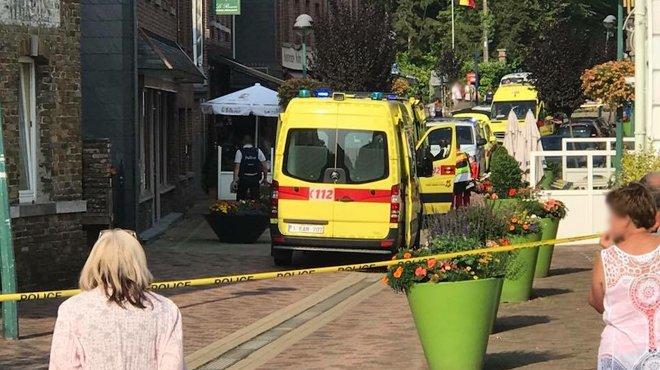 Thierry Wimmer, the mayor of Plombieres, said that there were “several victims,” in the attack which he said was not believed to be terror related.

Moresnet is part of the Plombieres region and is close to the eastern city of Liege.

The perpetrator is now in police custody.

Helicopters, ambulances and squad cars were all scrambled to the area at around 5pm local time. 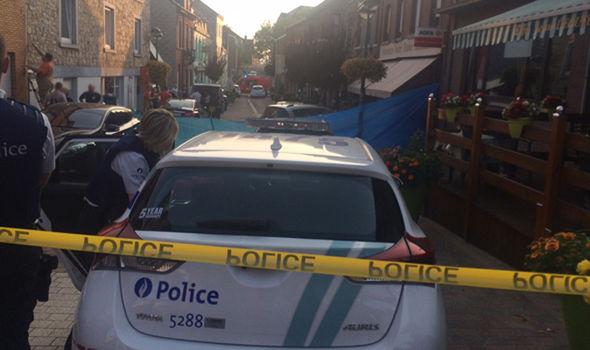 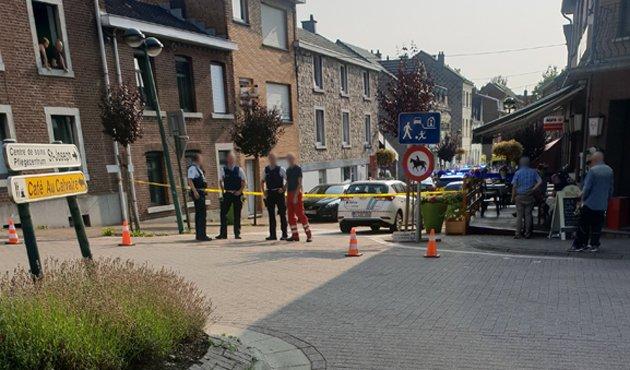 At least one victim has been flown to hospital.

Witnesses claimed the attacker is known to at least one of the victims but this has not been confirmed by local police.

Mr Wimmer said in a statement: "Unfortunately, a tragedy occurred on August 22 in Moresnet-Chappelle.

MOST READ IN WORLD NEWS

Andrew will have ‘every bit of dirty laundry aired’ at trial, says attorney

"This act is not terrorist in nature and belongs to the private sphere.

"There is no danger for the population."

An investigation is now underway.